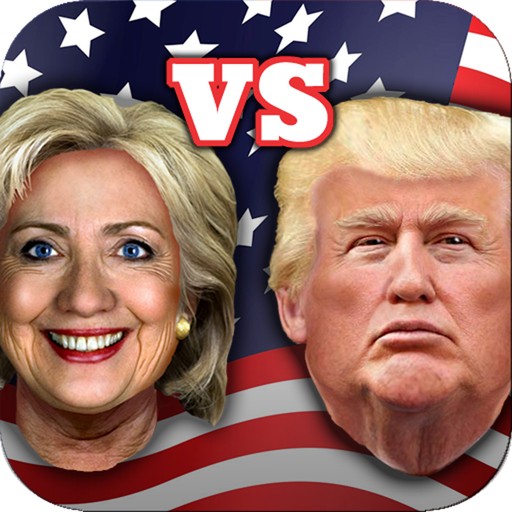 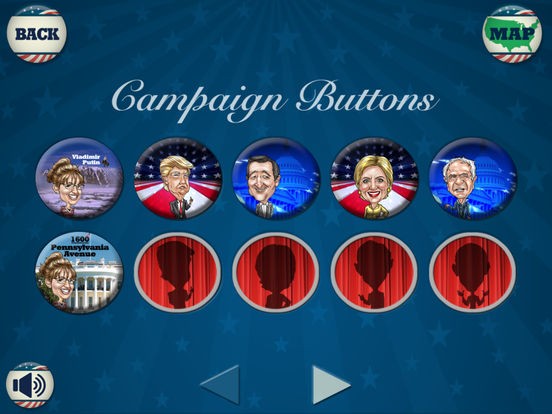 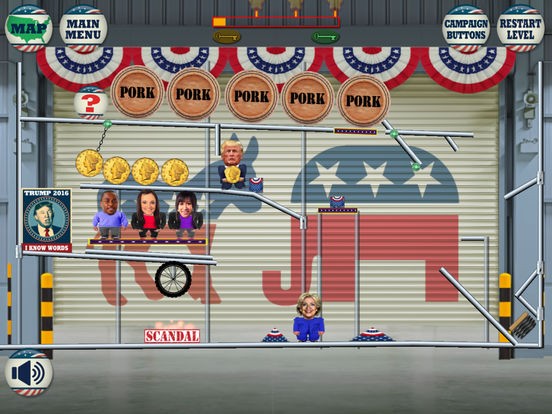 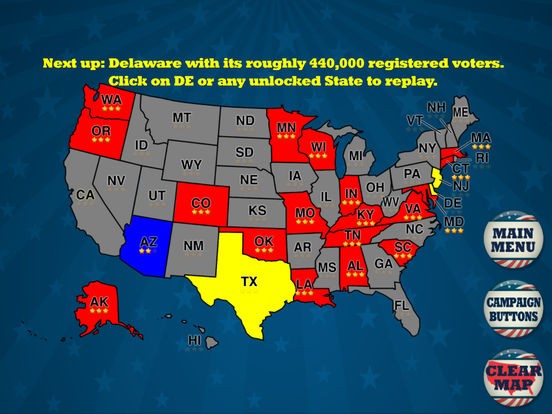 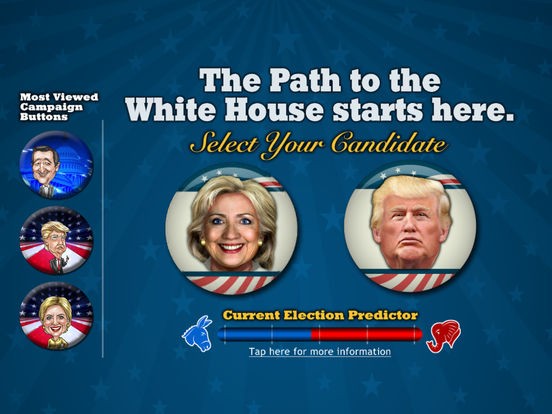 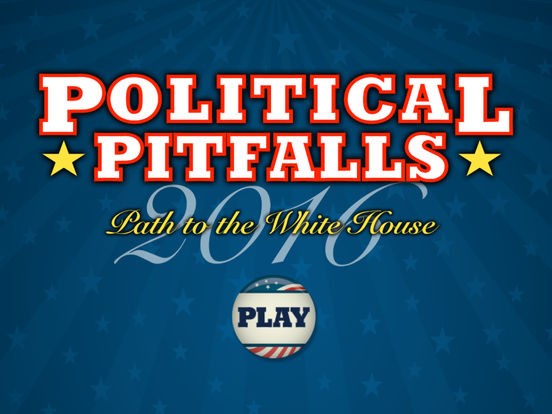 The reviews are in, players love Political Pitfalls!

"Incredible gameplay. The satire and humor is on point. I love the artwork and character designs."

"I like the concept. It is easy to learn, humorous, and I want to keep playing it."

"Really fun, initially thought it'd be another Angry B*rds ripoff, but it really does its own thing."

"It's a funny game, I like it. Having the candidate set on fire was one of the funniest parts.... The actual sound bites were great. I can't wait to see what what else happens in the game."

"I found myself hitting the scandal bars and cash just to listen to the funny quotes."

Announcing Political Pitfalls - Path to the White House, a hilarious new political parody game from Audacity Games. Choose your favorite candidate, Trump or Hillary, and help them navigate all 50 states to become the next President of the United States.

Each state presents a mind-bending physics puzzle in which the player swipes ropes and removes obstacles, creating a path for their candidate to reach the undecided voters. When a voter is touched by the candidate, he or she is converted to the candidate’s political party. Convert all the voters in a state and unlock the next level.