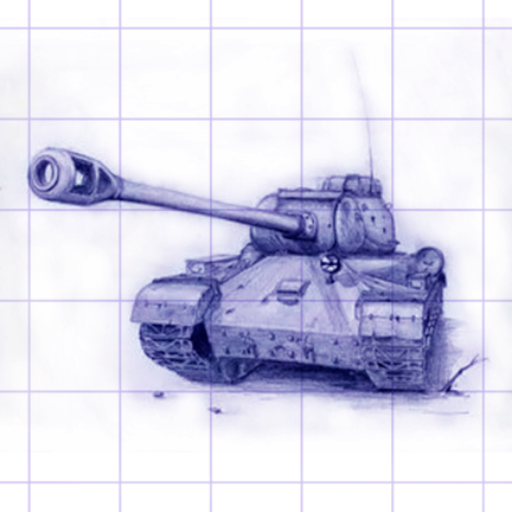 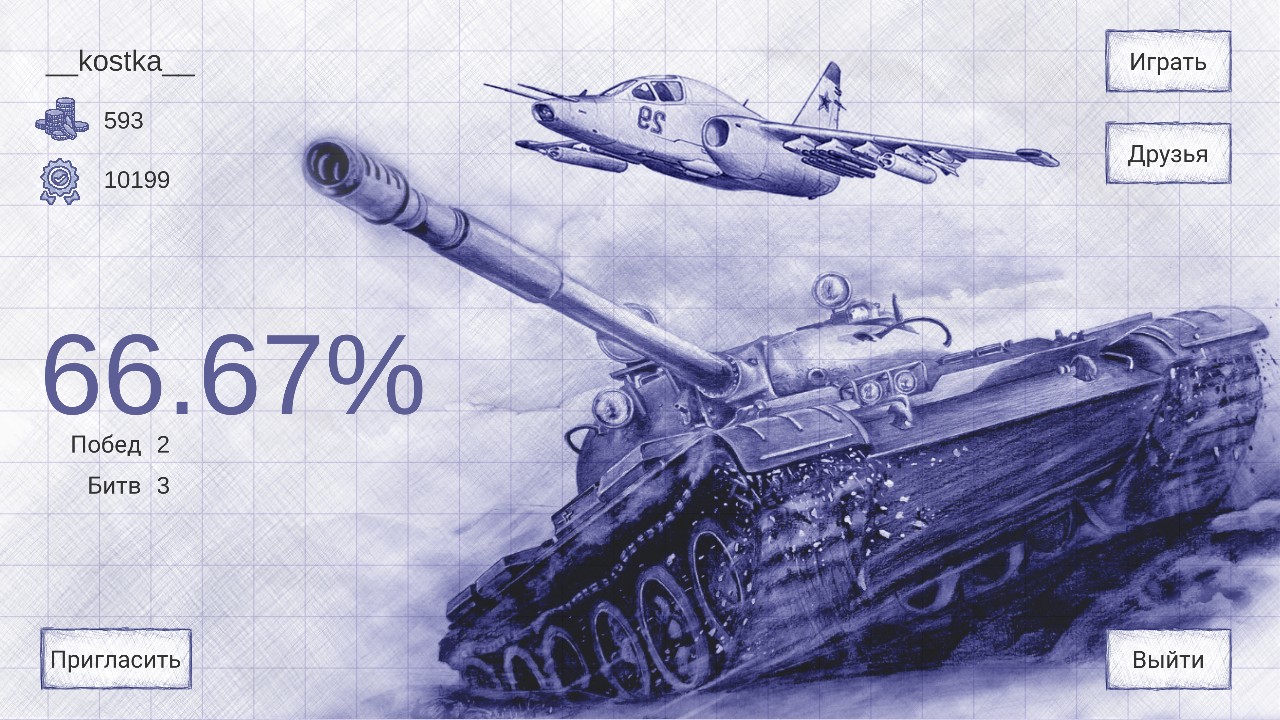 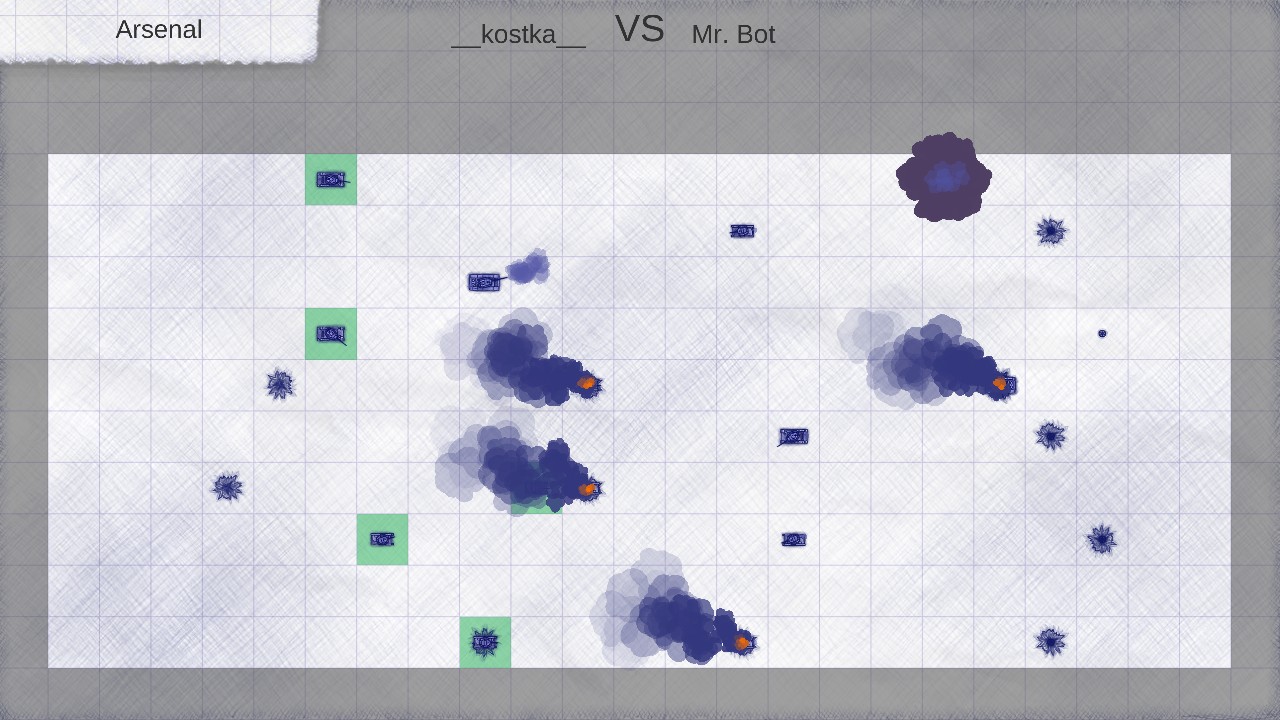 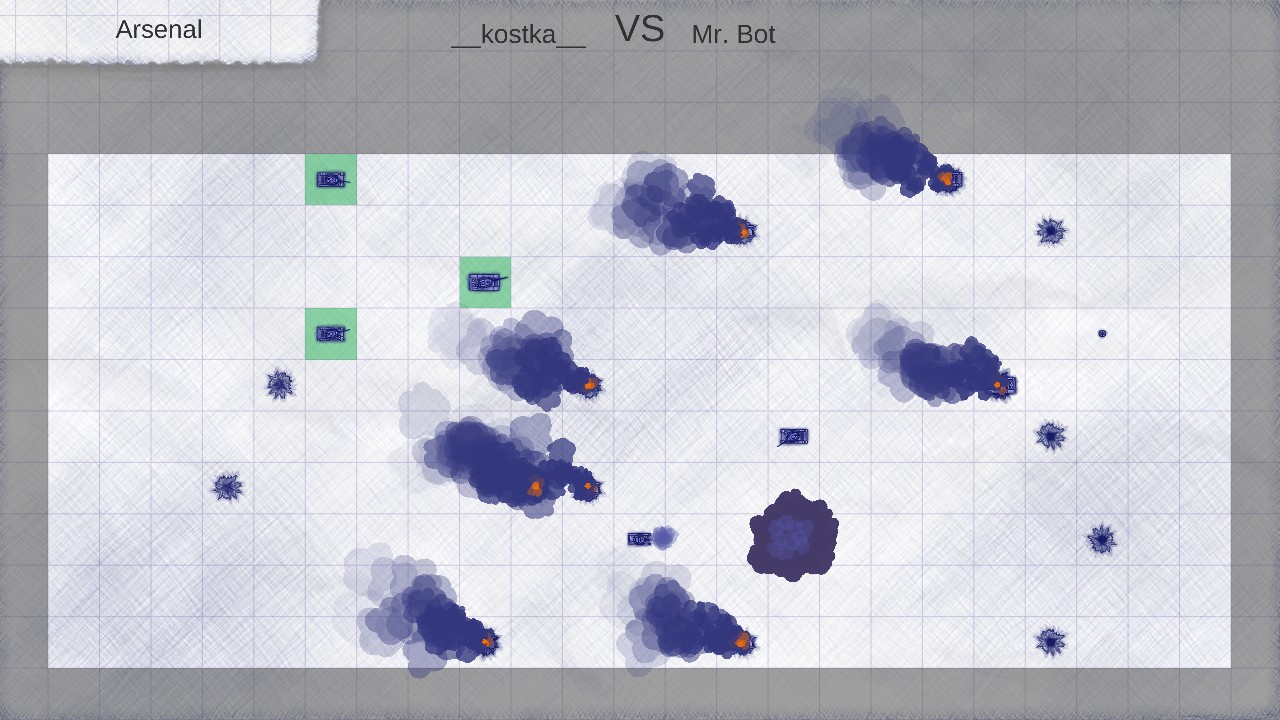 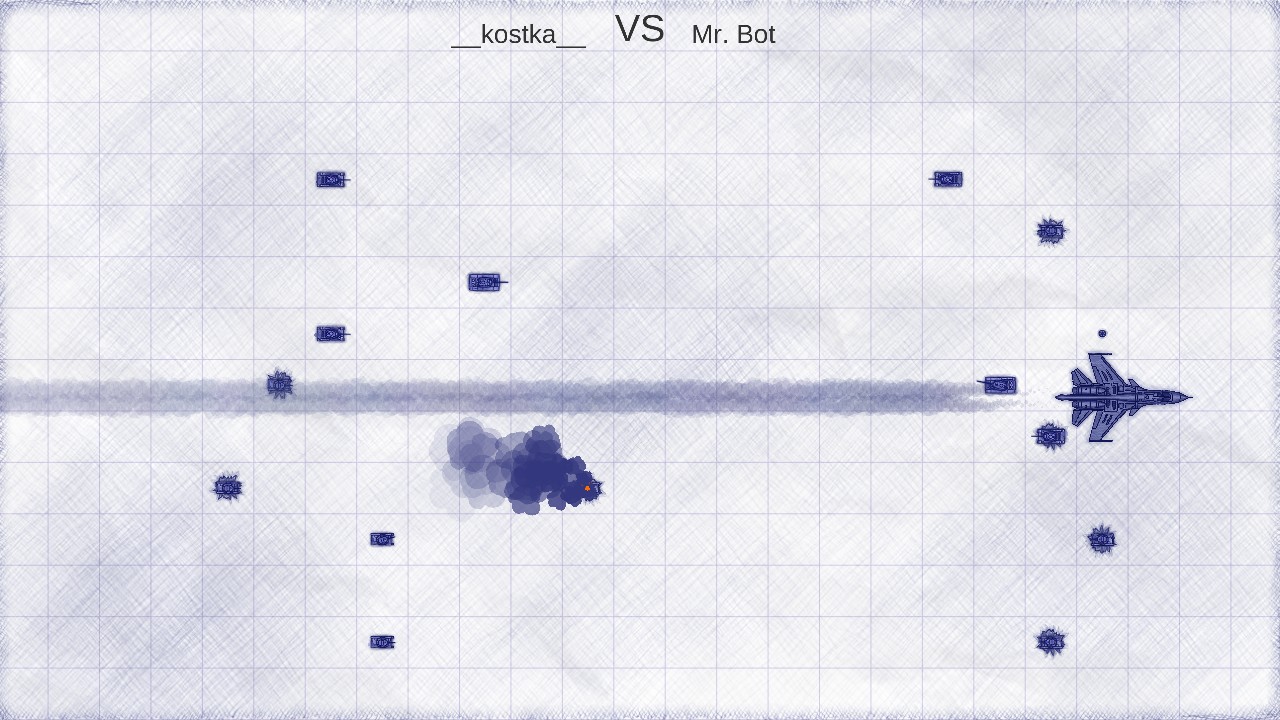 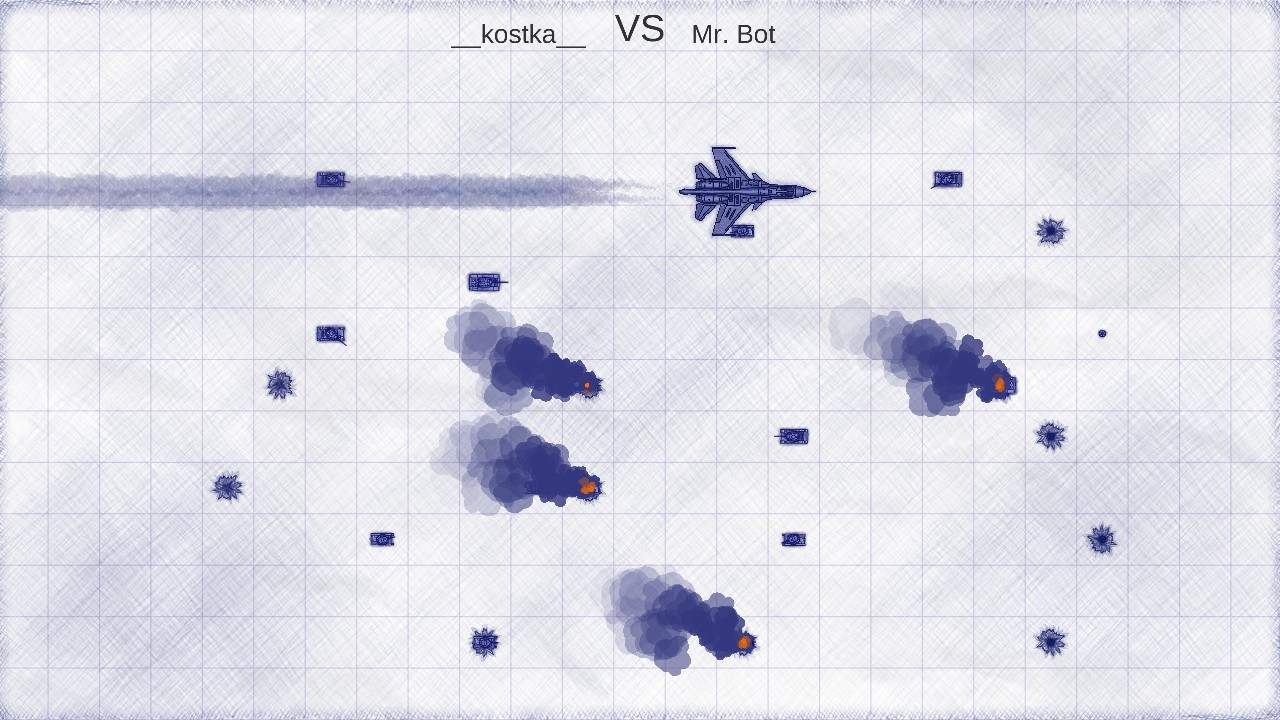 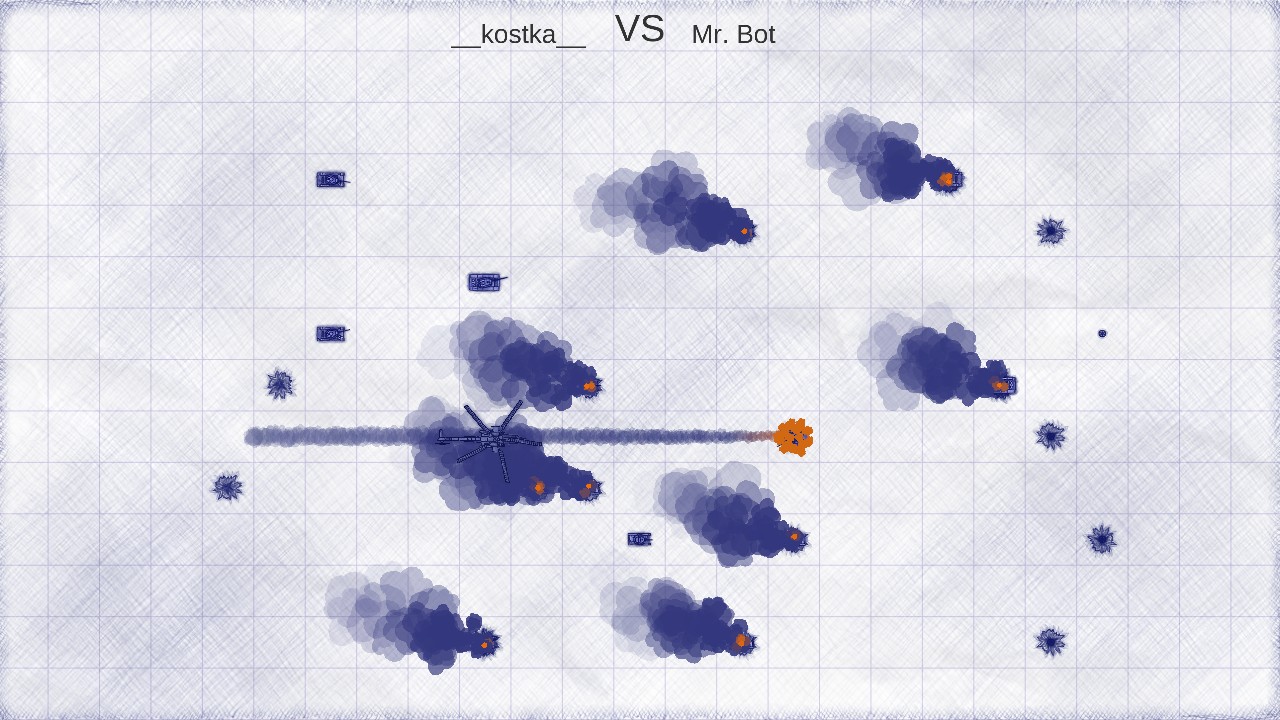 Tanks - a unique fascinating tactical turn-based PVP game with elements of the mechanics of the game sea battle.

Each player makes a move, selects a tank, moves towards the enemy, discovers tanks, attacks one cell of his life

Each tank has a cell area for attack

BIG TANK
has a 4x4 area and only 3 life cells

MEDIUM TANK
has a 3x3 area and only 2 life cells

MINES
are placed at the beginning of the battle in enemy territory. the tank stops and a random cell is damaged