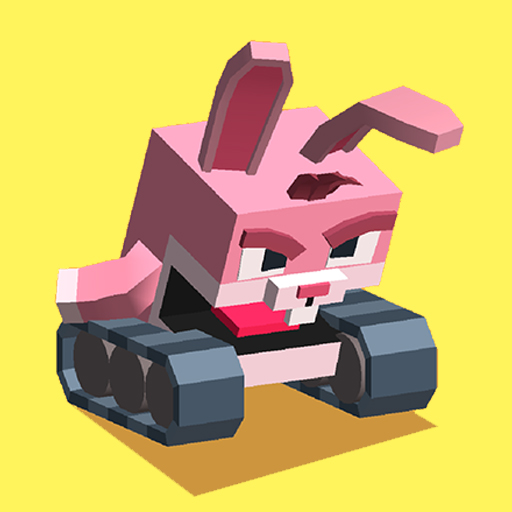 Shoot, evade, and collect Power ups in this fun and adorable shooter game.
Upgrade your tanks and to fight alongside you.
Together nothing can stop you from defeating the monsters and taking down the big bosses!

Characteristic
* The easiest operation and endless battle among mobile shooting games
* Get rid of enemies and get items.
* Acquire a mate to support you from behind in a short time.
* Play against bosses with various abilities
* Power up with coins and items you get in battle!
* When resurrected to the previous system, you can add bolts and add existing stats.
* 5 animal tanks that get stronger with upgrades
* 5 different ability animal tanks
* You can use special moves by defeating enemies and collecting power gauges.