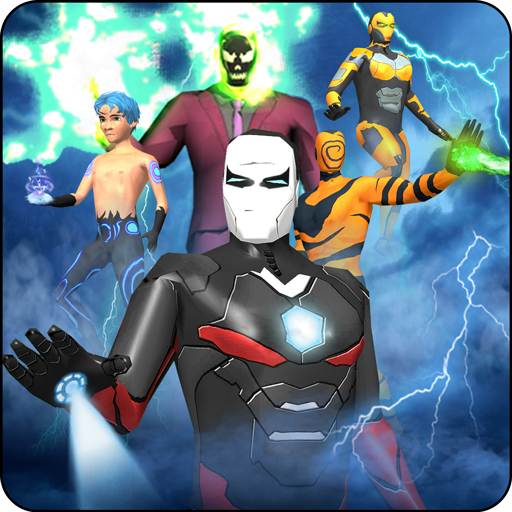 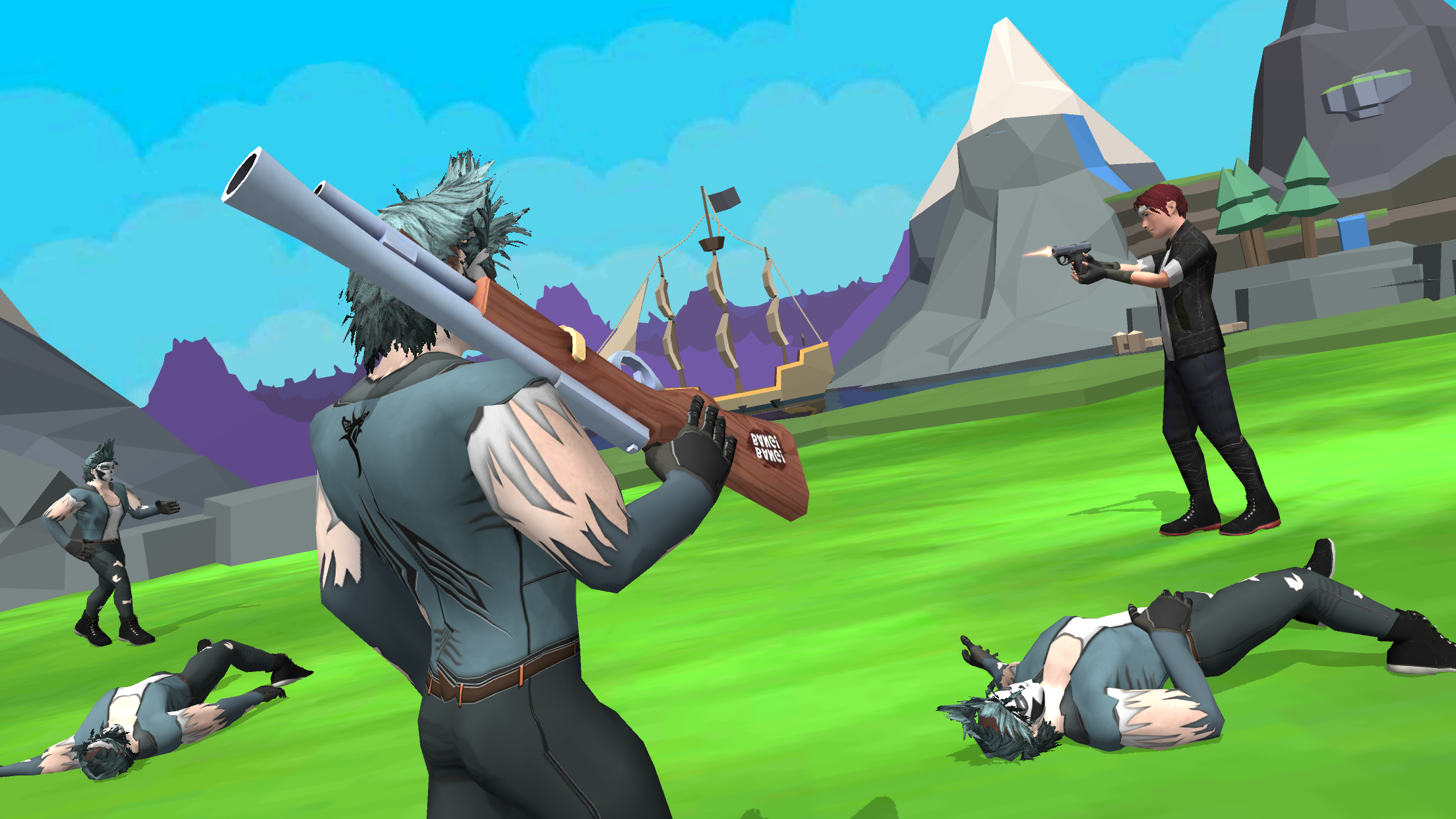 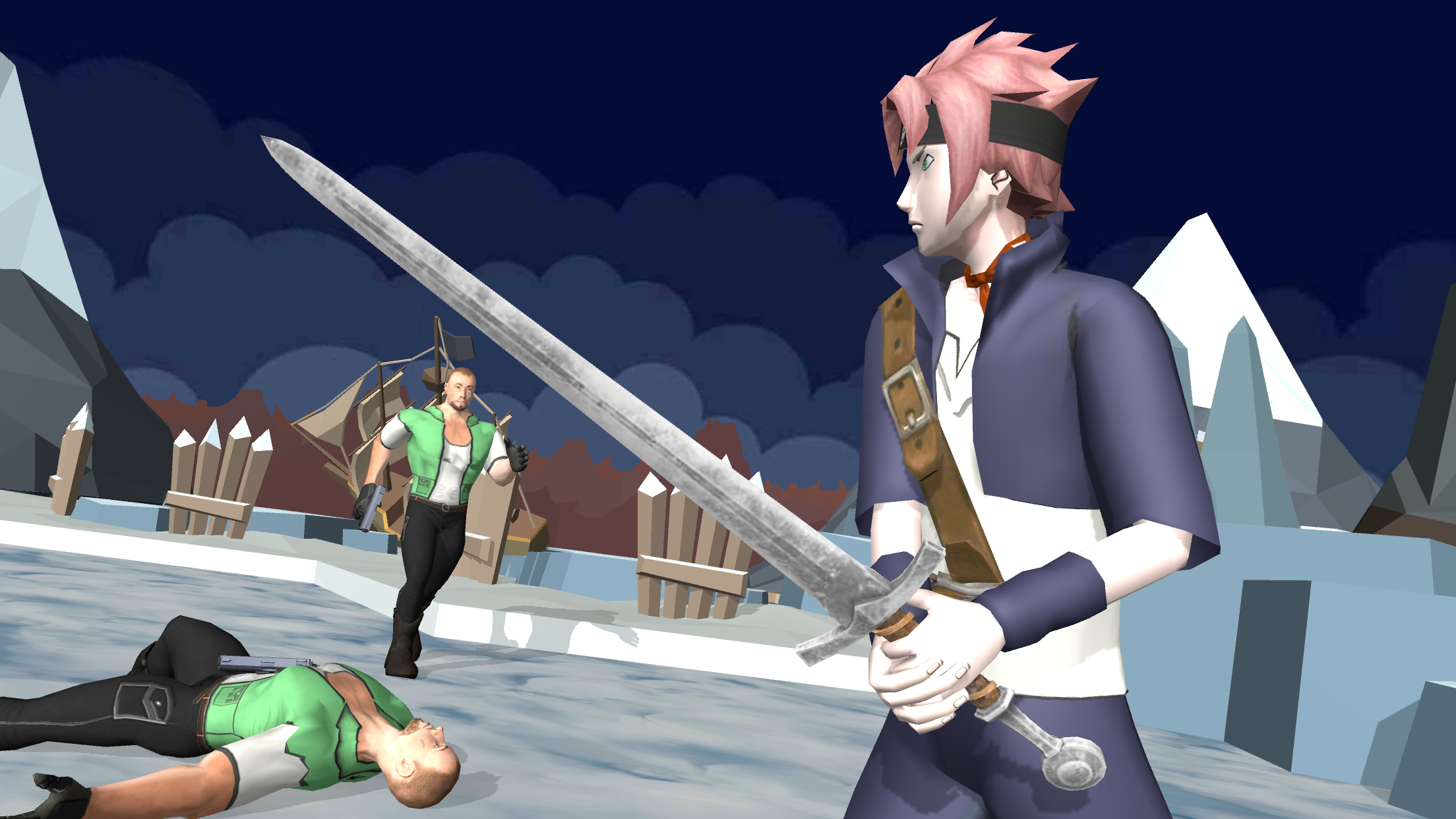 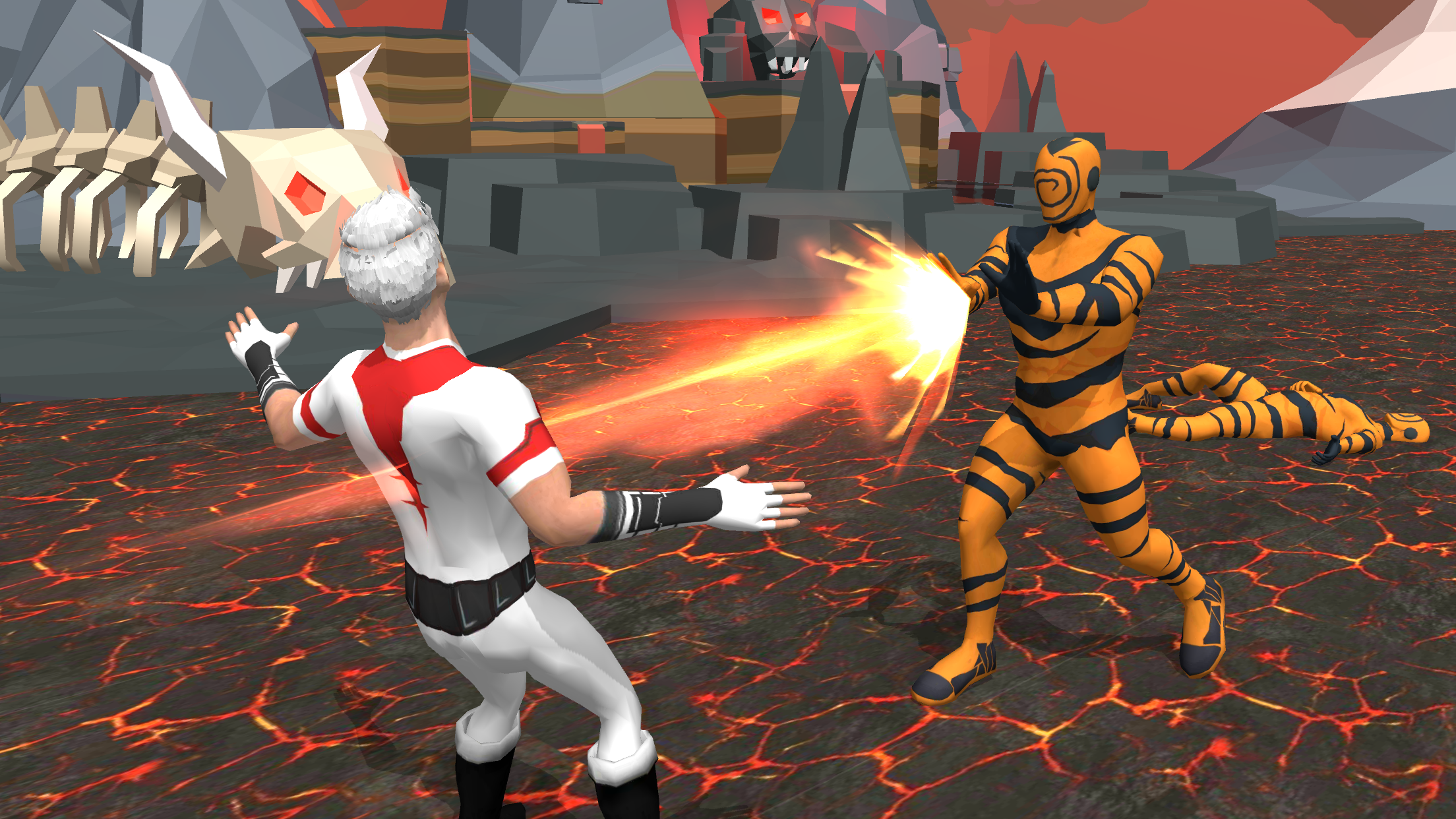 Form your strategies, choose your troops and place them wisely on the battlefield!

Enjoy the experience of battlefield of superheroes and have endless fun. Don’t forget to share your feedback with us.