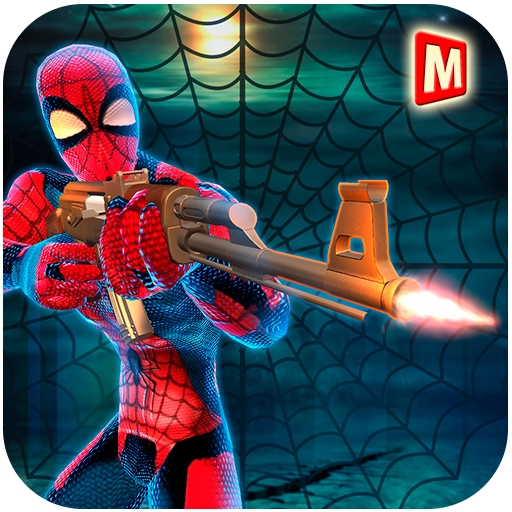 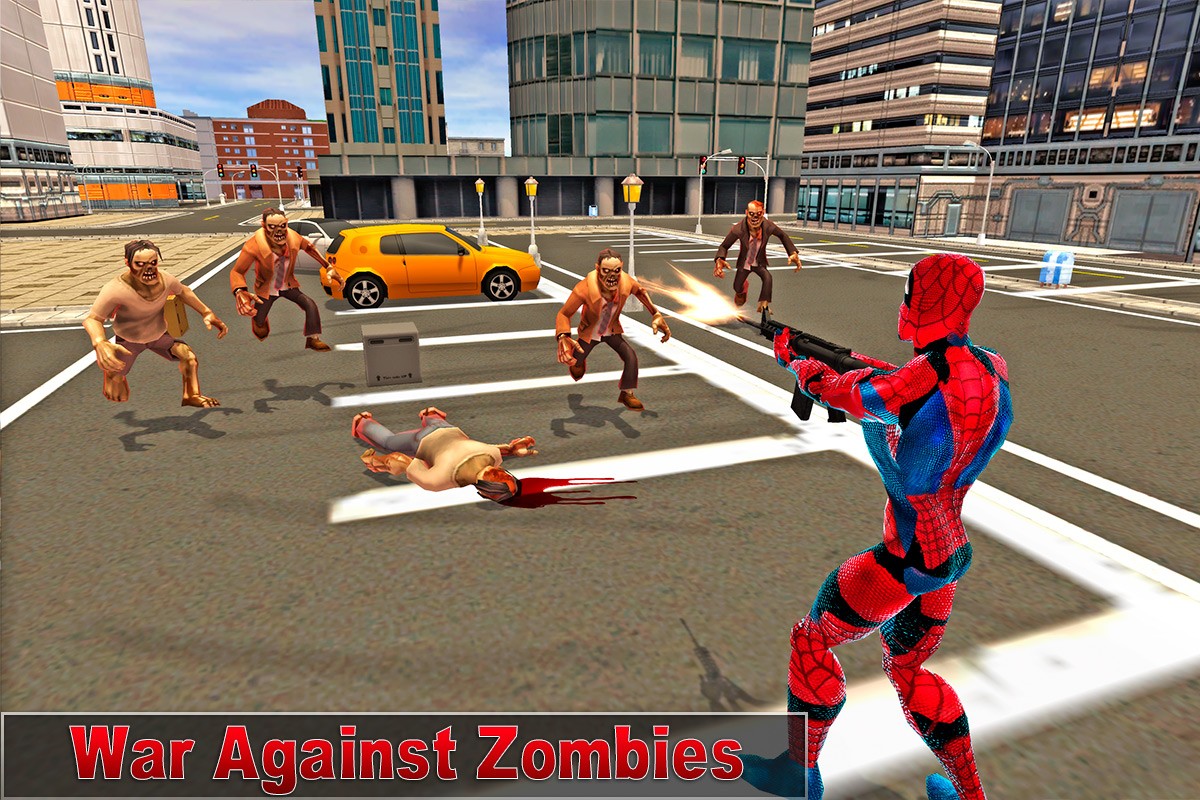 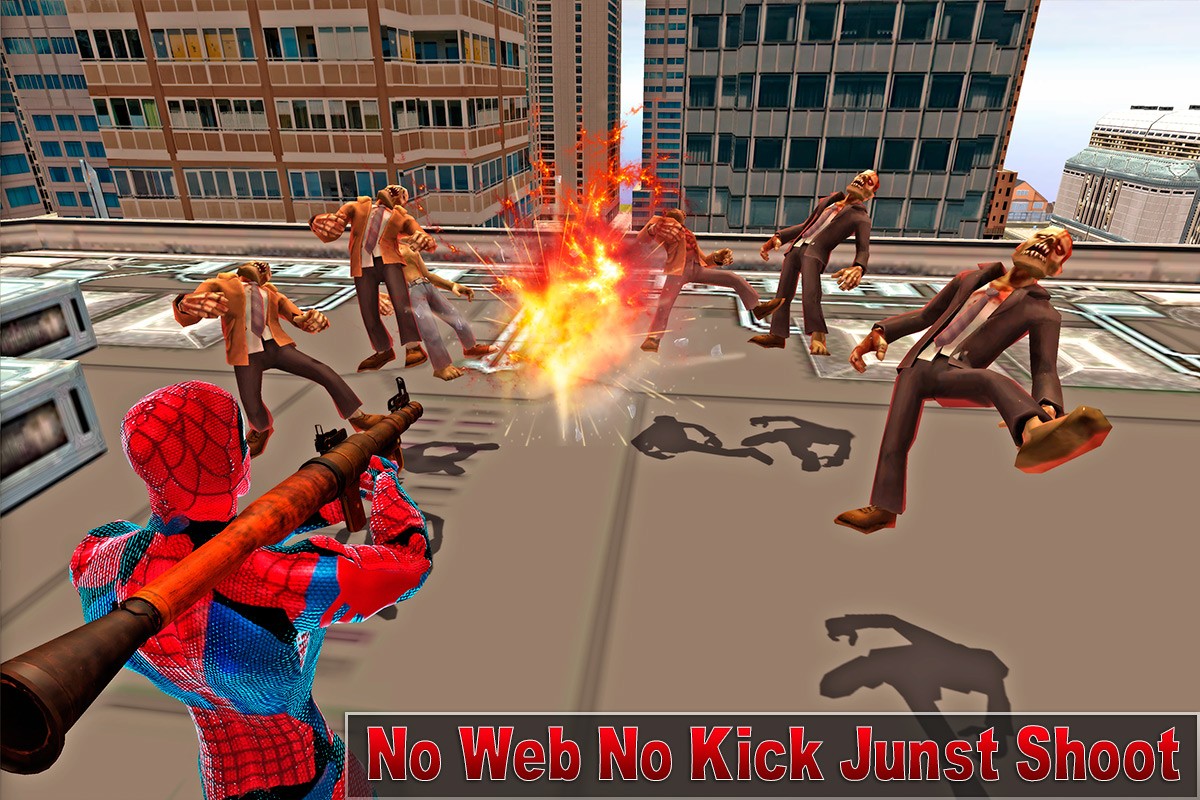 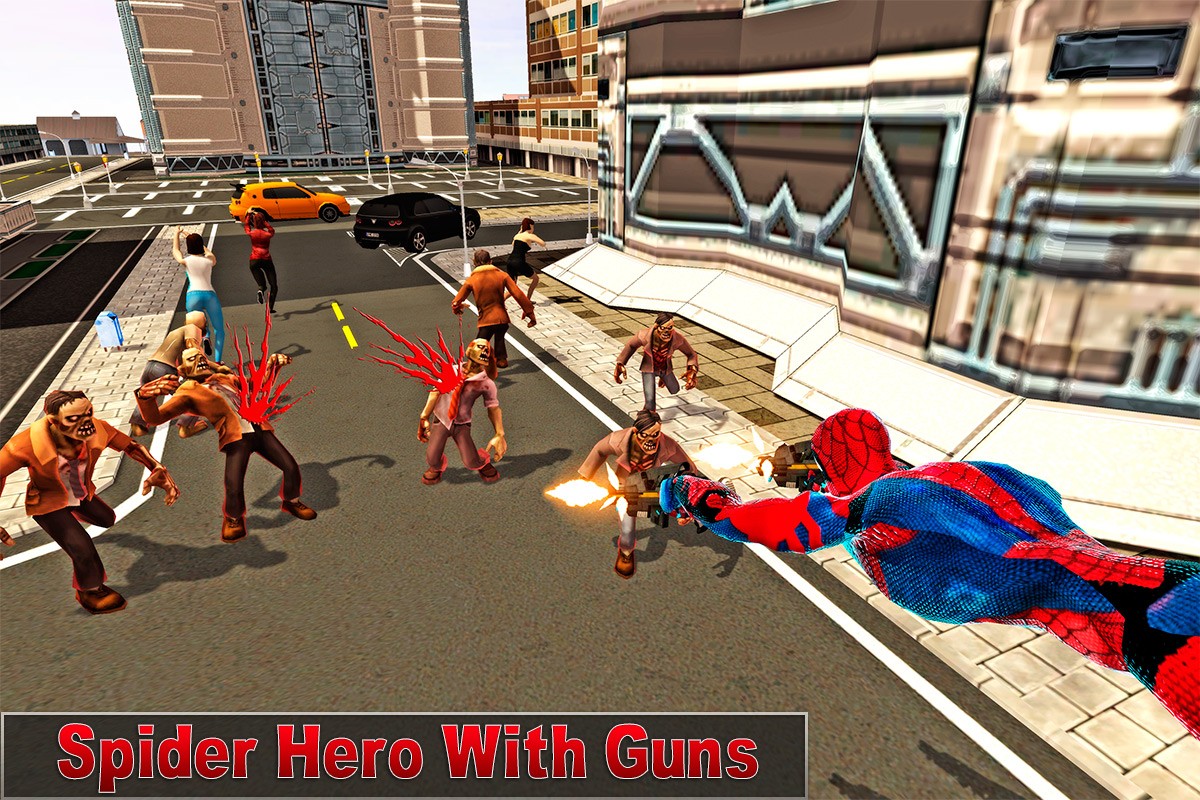 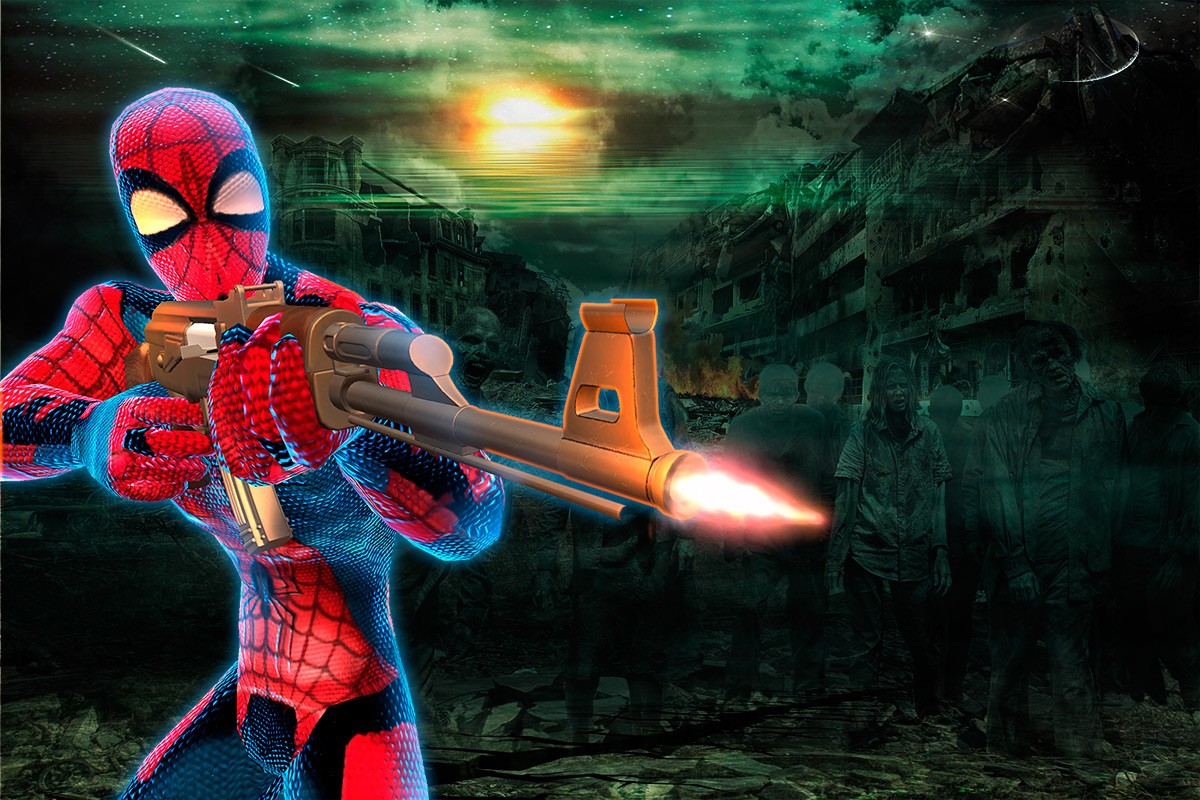 Save the city attacked by the dead monster zombies in Super Spider Zombie Battle game. Rescue people in this final battle as a spider hero. Destroy apocalypse of zombies, save the city defeat the supervillain with shooting action! Dark force and good force will fight with each other for the fate of Universe. You will fight like a strange hero of the city in this future battle. Use all your fantastic futuristic powers and marvelous strategy to fight, protect and rescue the people and the universe in this war hero game like a super spider. Start the mortal battle against the virus of dead zombies & extraterrestrials. Play like spider army and become the strange war hero. Your super spider hero with super powers & skills are strange you need to continue performing your duty & serving your grand city as a super spider army in this war & battle situation like hero. Test your flying skills as save the people against the zombies in Super Spider Zombie Battle! Spider vs zombies game.

You are super strange hero in this future battle and final war against the dead walkers. The police tried to keep the situation under control, but chaos and violence is increasing in grand city. You are alone spider army, fly like real spider with your strong rope. This spider flying mission will rescue citizens from attack of zombies and you will become strange war hero in this future battle. Become a hero of the spider! Use the web, climb walls with flying powers and win the final battle, save the city from villain zombies!

Spider hero has strange flying abilities with rope now it’s time to use your powers in future battle like a real super strange hero as a mutant spider. So future spider it’s time to fight like a hero in strange city. Future battle has just started and you as a super spider use strange & mutant powers and become a hero in this war or future battle. Jump from wall to wall or fly, take long jumps as a flying spider with the help of your sticky webs. Save lives during the war against zombies in spider vs zombie.

- Fly & rescue like a strange war hero like a real super spider.
- Future battle against the destruction of zombies in spider shooting game of 2017.
- Rescue like hero in this strange super spider game.
- HD graphics in spider hero game or spider vs zombie.
- Epic shooting battles with the dead supervillains of the future.

Download and play newest idea in flying spider games with our Super Spider Zombie Battle and become a strange hero of the city.