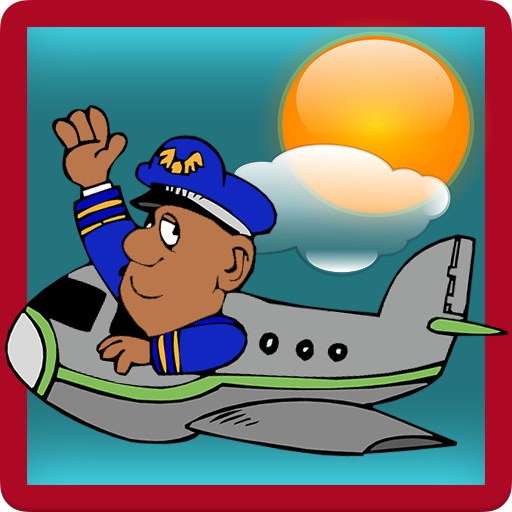 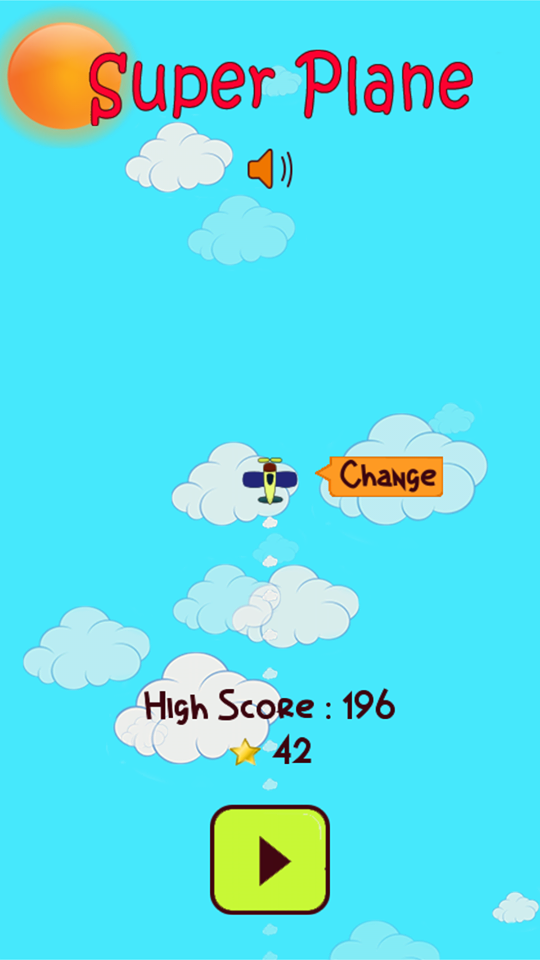 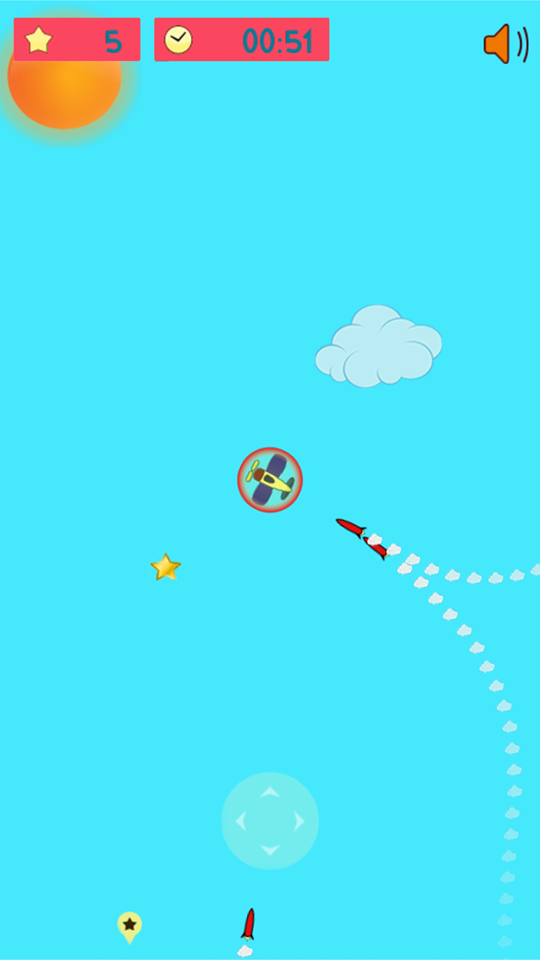 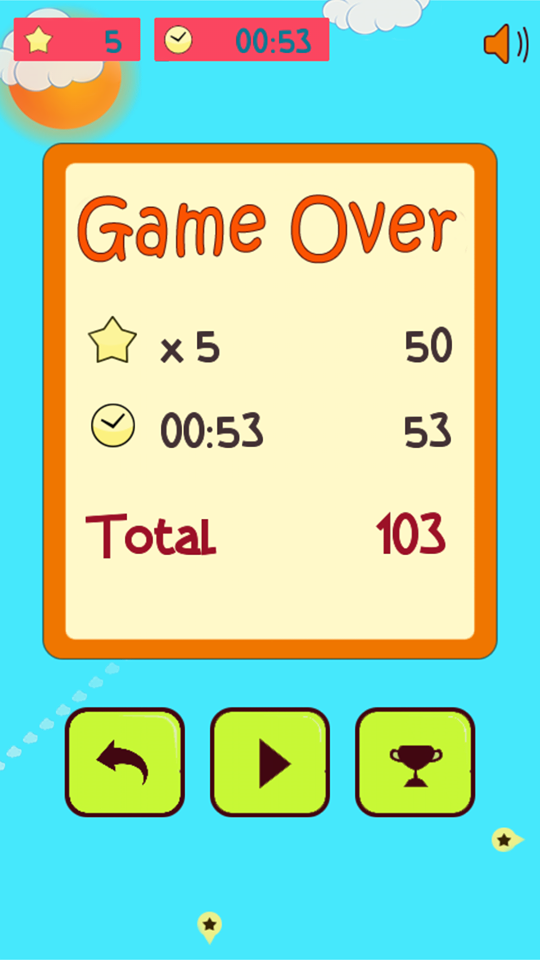 Choose you strategy, attack missiles or escape !!
Use the simple control to fly your plane and avoid the missiles. Make them collide with each other and collect stars to increase final score.
"Super Plane" is a arcade game about battle between plane and missiles.
Our go plane is chased by a lot of missiles. The missiles is faster.
Tip: rakets faster than you, you should avoid the circle, aircraft dodge, make them destroy themselves with you ability of driving skill
Dangers often arise from four directions,frequently. finger plane to survive, away rakets.

How to control: just tap to change direction and avoid the missiles and try to keep alive!
- Easy to play
- Hard to master
- Simple and addictive tap game. Get ready to take off!
- Use your fingers to control the plane with on-screen joystick
- Collects coins and use them in the Shop to buy new planes
- Collect power-ups to help destroy and evade these missiles
- normal and fast game modes
- Escape if you can!