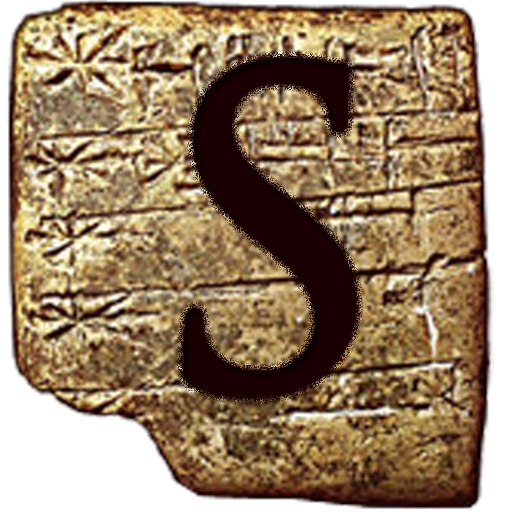 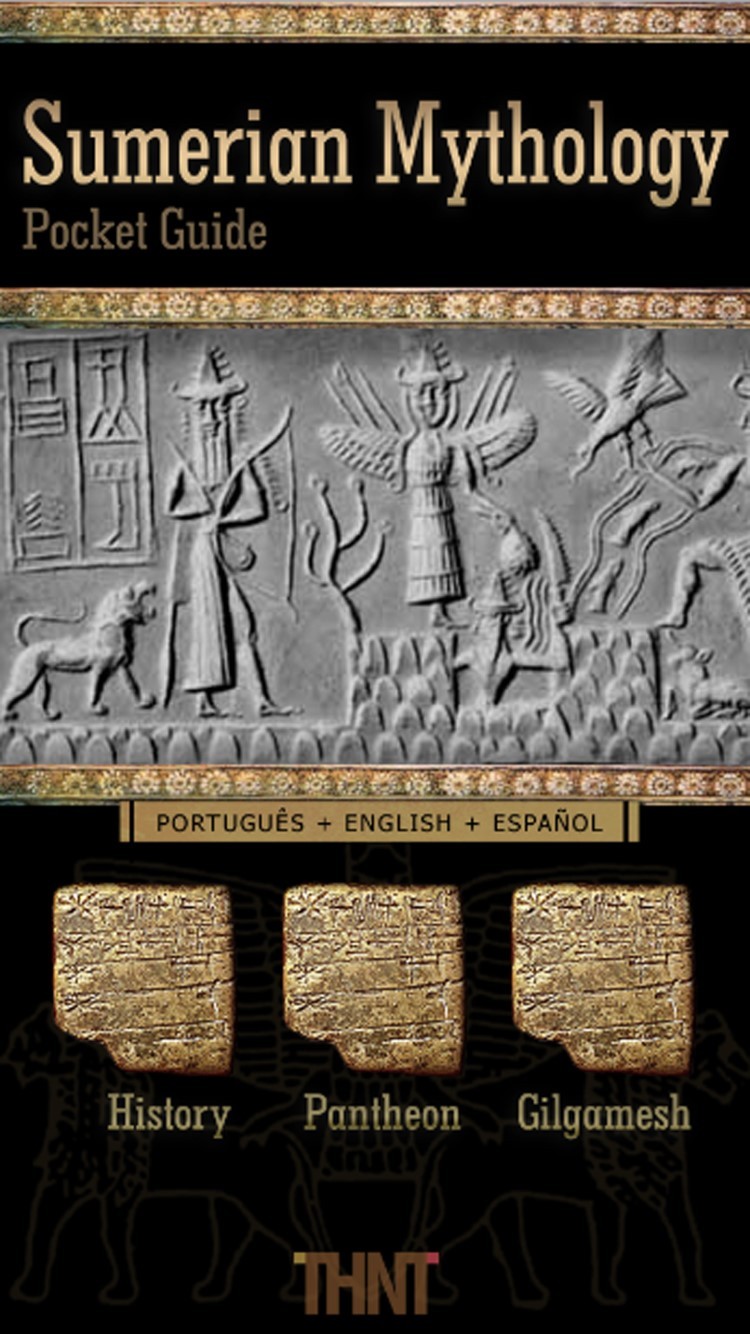 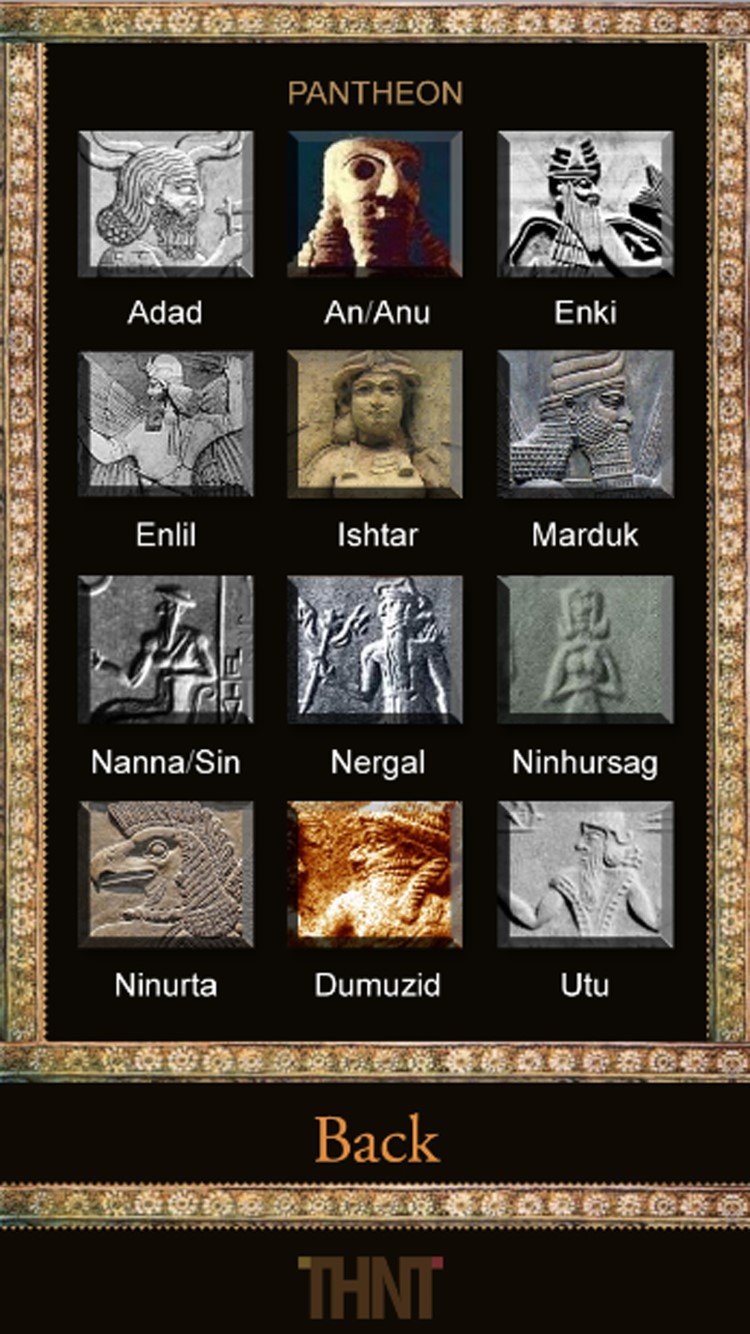 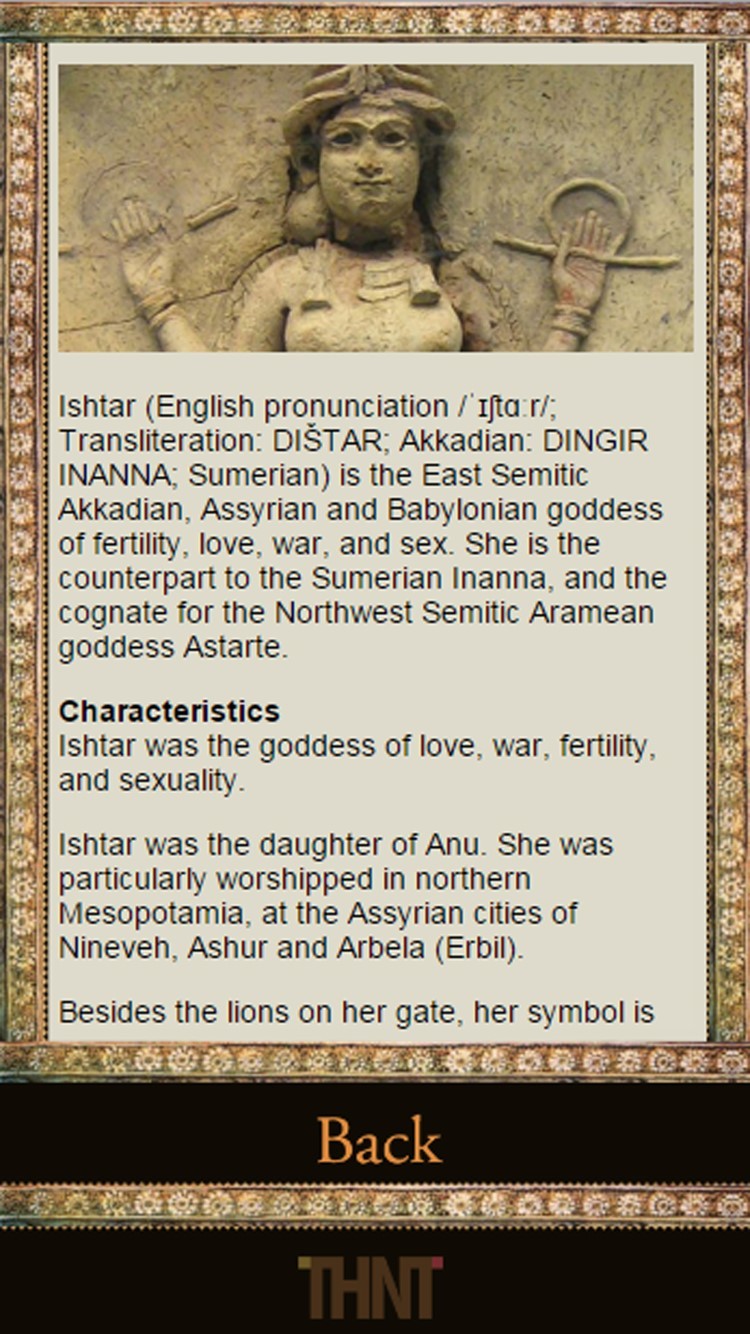 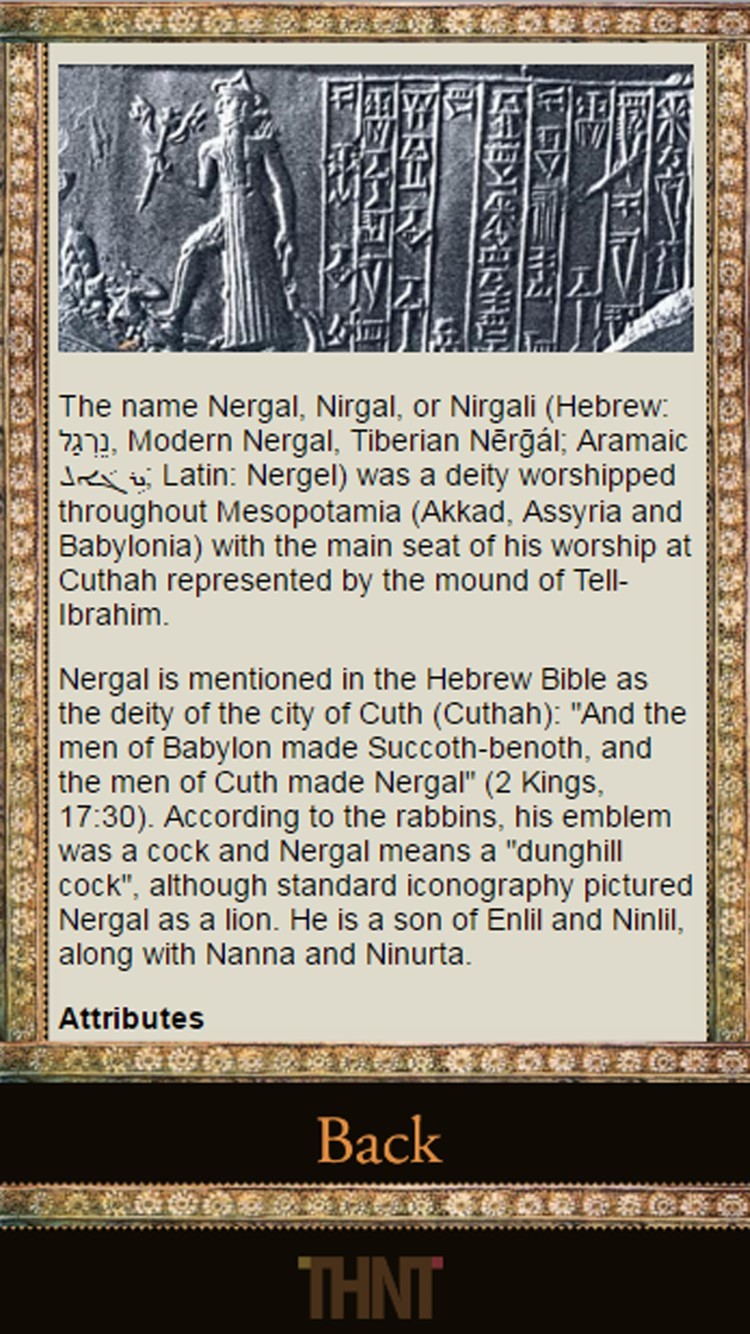 The Sumerians were adherents of a polytheistic religion characterized by gods and anthropomorphic goddesses representing forces or presences in the material world, this notion quite present in the later Greek mythology. The gods originally created humans as servants for themselves, but released them when they became too difficult to handle.

Many stories in Sumerian religion appear homologous to stories in other Middle Eastern religions. For example, the biblical idea of ​​man's creation and Noah's flood, are closely linked to the Sumerian tales. The gods and goddesses from Sumer have similar representations in the religions of the Akkadians, Canaanites and others. Similarly, a number of stories related to deities have Greek parallels; for example, the descent of Inanna / Ishtar to the underworld is impressively linked to the myth of Persephone.