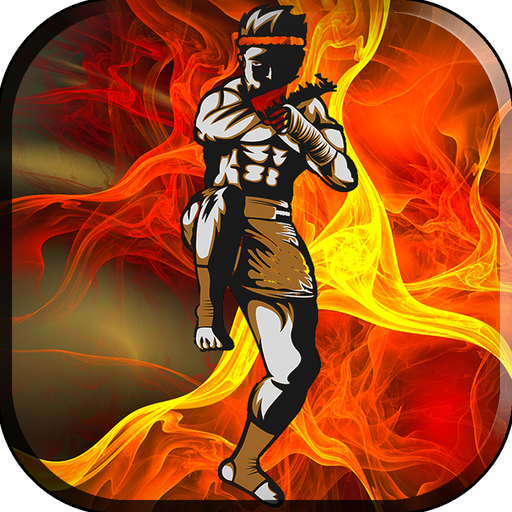 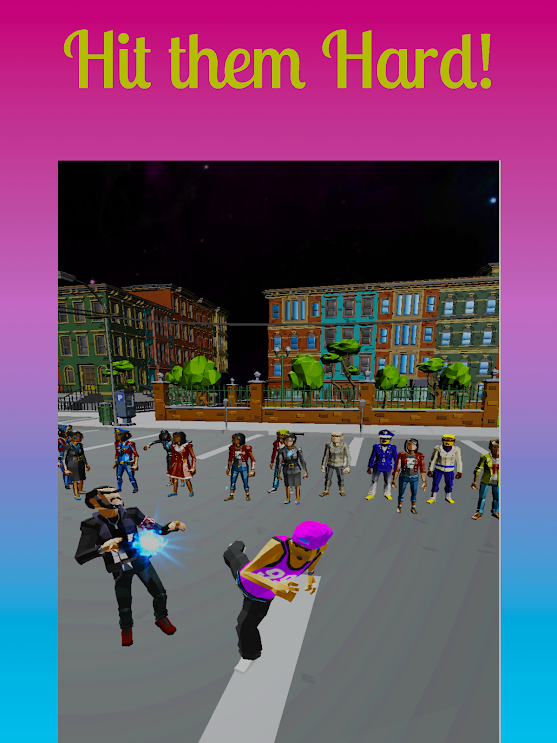 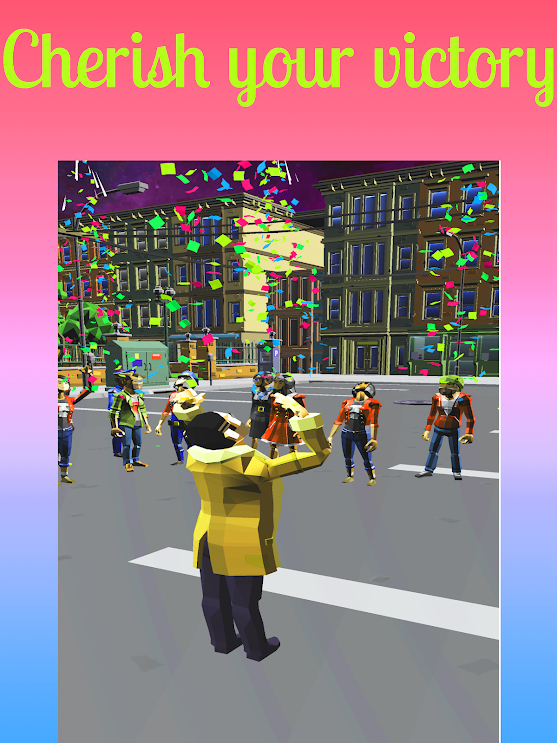 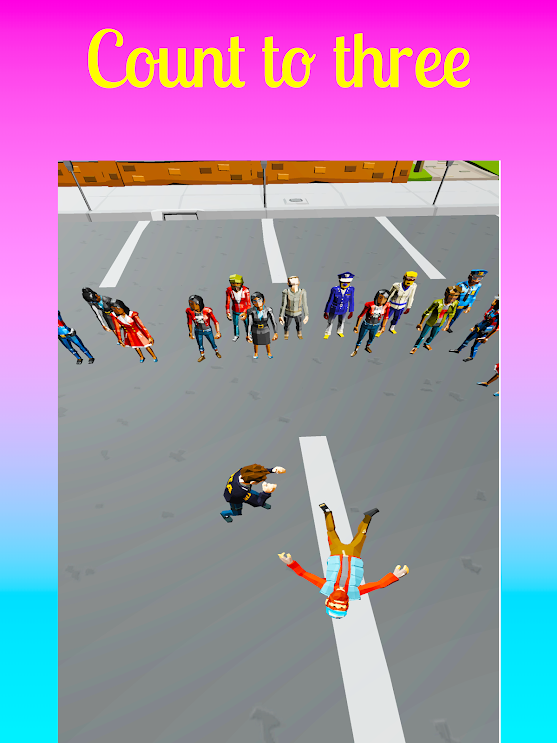 Game's Theme:
Aim right and hit it hard to be the best hitter to win the master title in the championship.
Get the most satisfying and super relaxing Street Fight Kings game.Slap and kick your opponent to remove your frustration and be a best fighter. In this game you have to slap or kick right to win against your opponent.
Develop confidence assume your opponent as your worst enemy, now get the aim and hit it hard!
Select player and organize customize match. Enjoy the most challenging Street Fight Kings game.


History of This Game :
its a non-Traditional type game especially Played among popular Russian Games as Vasily Kamotskiy who is the Champion of Slap king Game is the Best person who Played the Best Slap game every ion the world.if you are the right person who wants to spoil others like beating your friend in the game slap games are unique games like You always Enjoy Playing games like Slap competition game and Competition of slap among boys is really cheerful and enjoyable feel.

How to Play:
Hit your opponent and hit him or her hard. The meter given in the game shows your power of hit, tap the screen when the needle is in the middle. The more accurate you're, the harder is the hit. There come times in game when you'll feel stuck, don't worry... just buy an upgrade. All you have to do is to watch an ad. You can also buy upgrades using coins that you get by winning matches.

So what you're waiting for?
Download and install this amazing game absolutely free!