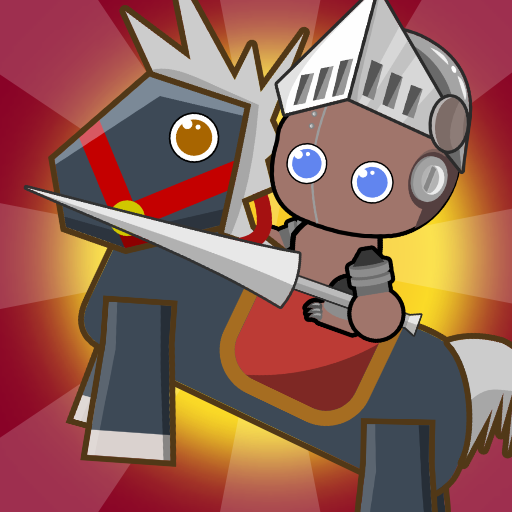 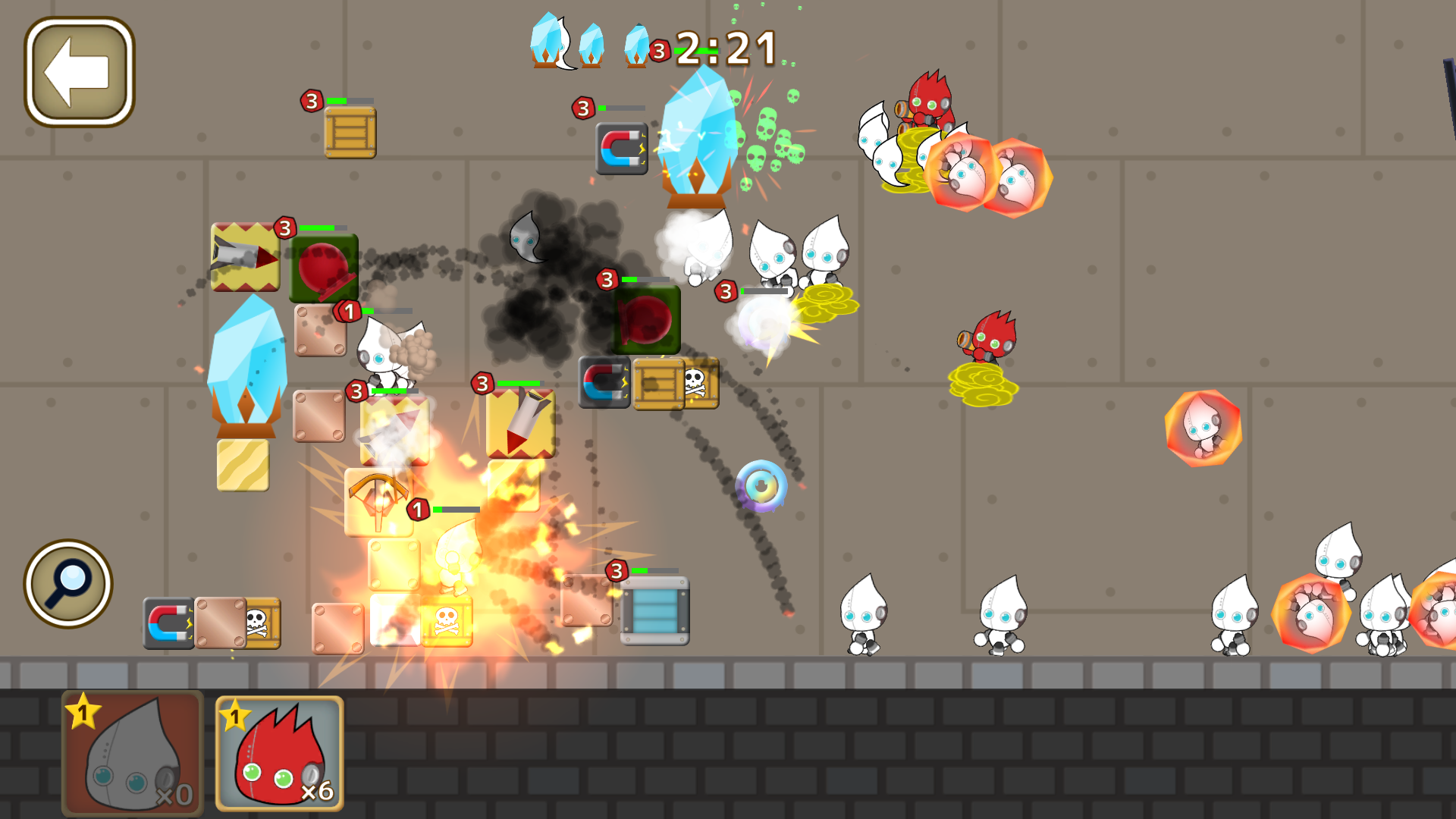 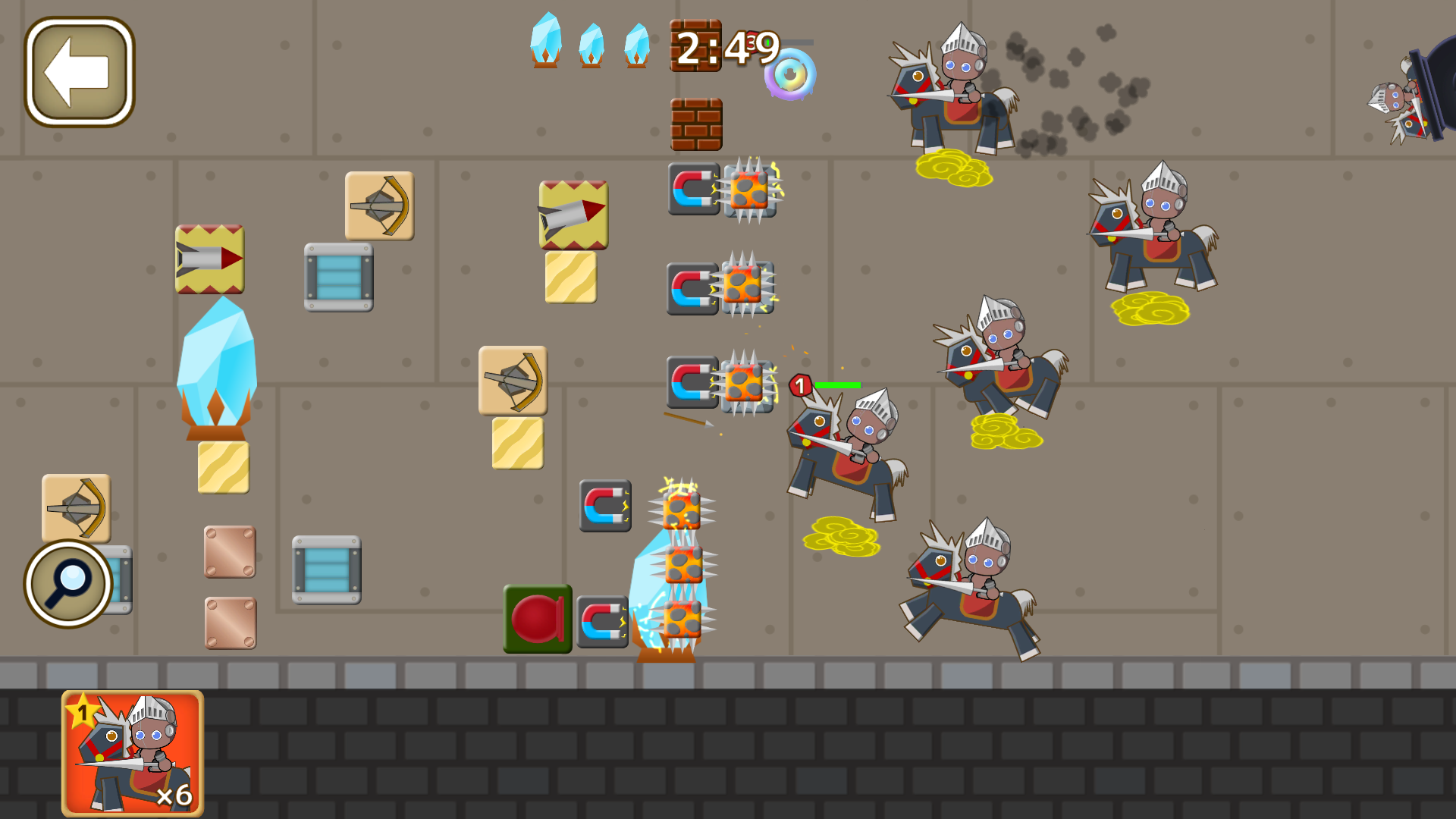 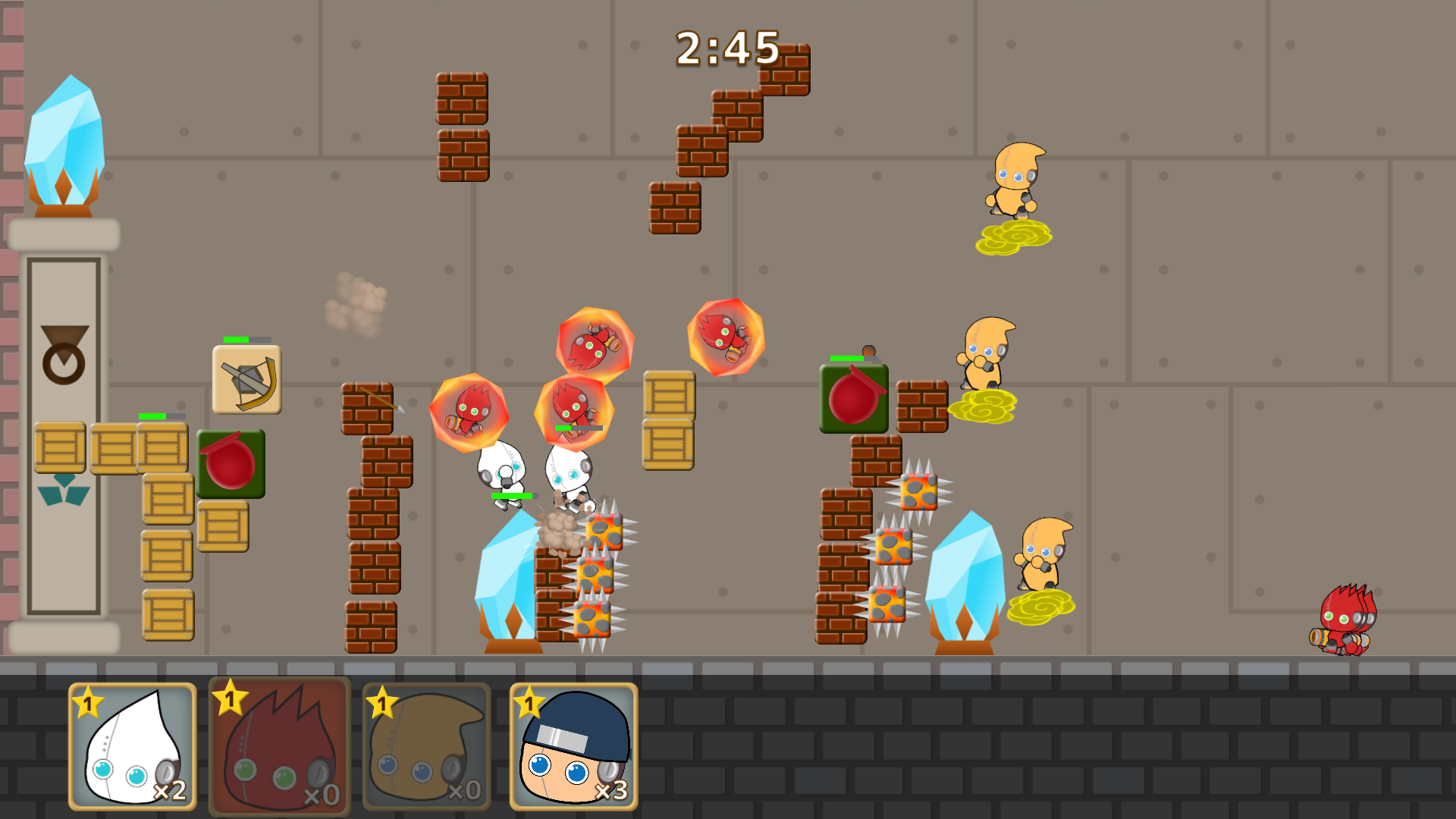 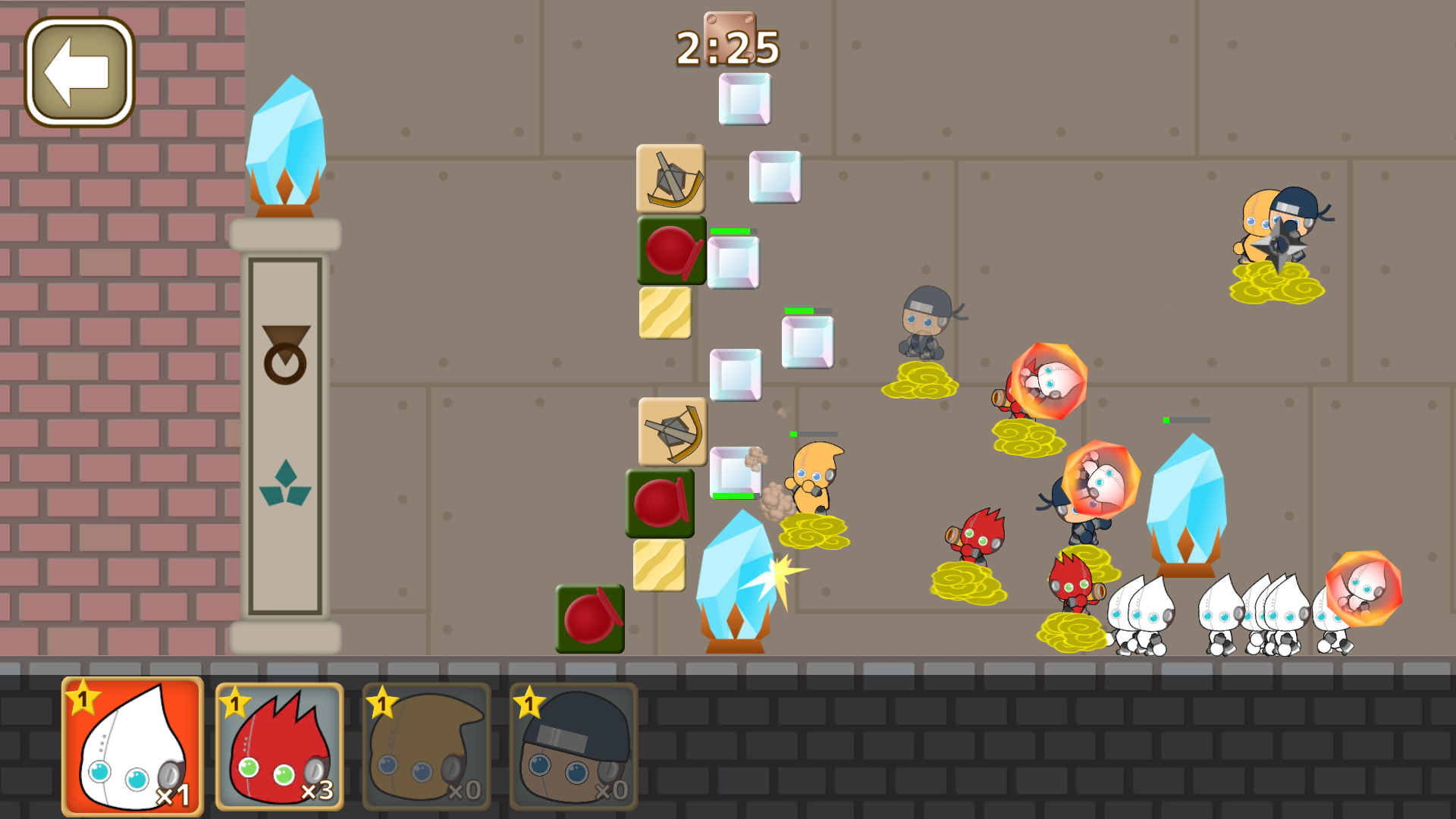 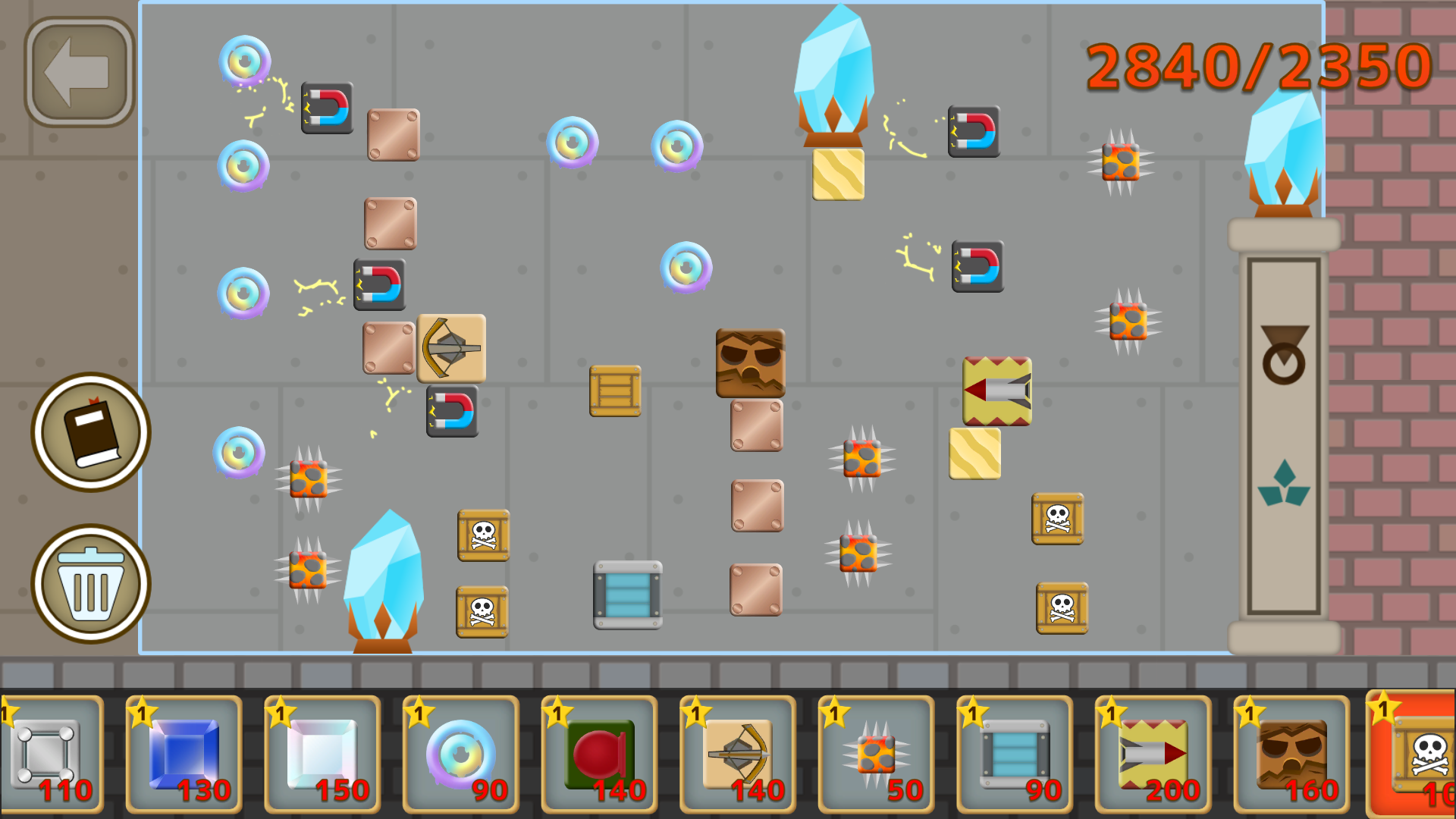 ■ Let's destroy the enemy's barrier in online battles!
Organize troops with different abilities, destroy the barriers built with blocks and invade them!
Steam Puppet is an online real-time strategy game that you attack enemies and defend attacks from enemies.
Enemies will attack you when you're offline (the app isn't running), so build walls to prevent them from being easily invaded and go see them from time to time.

○ Ground mode:
It becomes a bullet and is fired at the wall block. When hit, it damages the wall block and can also be destroyed. The bullets fired will attack the ground.

○ Flight mode:
You can't use it as a bullet to damage the wall, but you can ride Kintoun and attack your opponent from your favorite flying point.

It is a simple and strategic game without any difficult operations.
There are an infinite number of ways to attack and organize troops.
Fight over and over again and broaden your strategy.

■ Gravity is the key to strategy!
Weapon blocks and crystals are affected by gravity.
Weapon blocks in the air will fall to the bottom if you destroy the base block below.
Use bullets to smash the enemy's base walls, drop them down, and then wipe them out with ground troops.

■ Notes
A network is required.