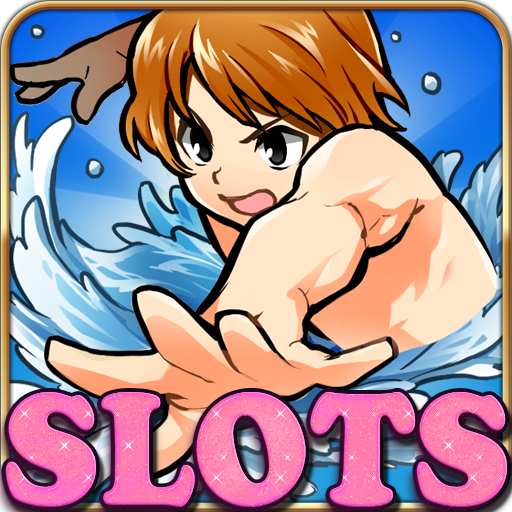 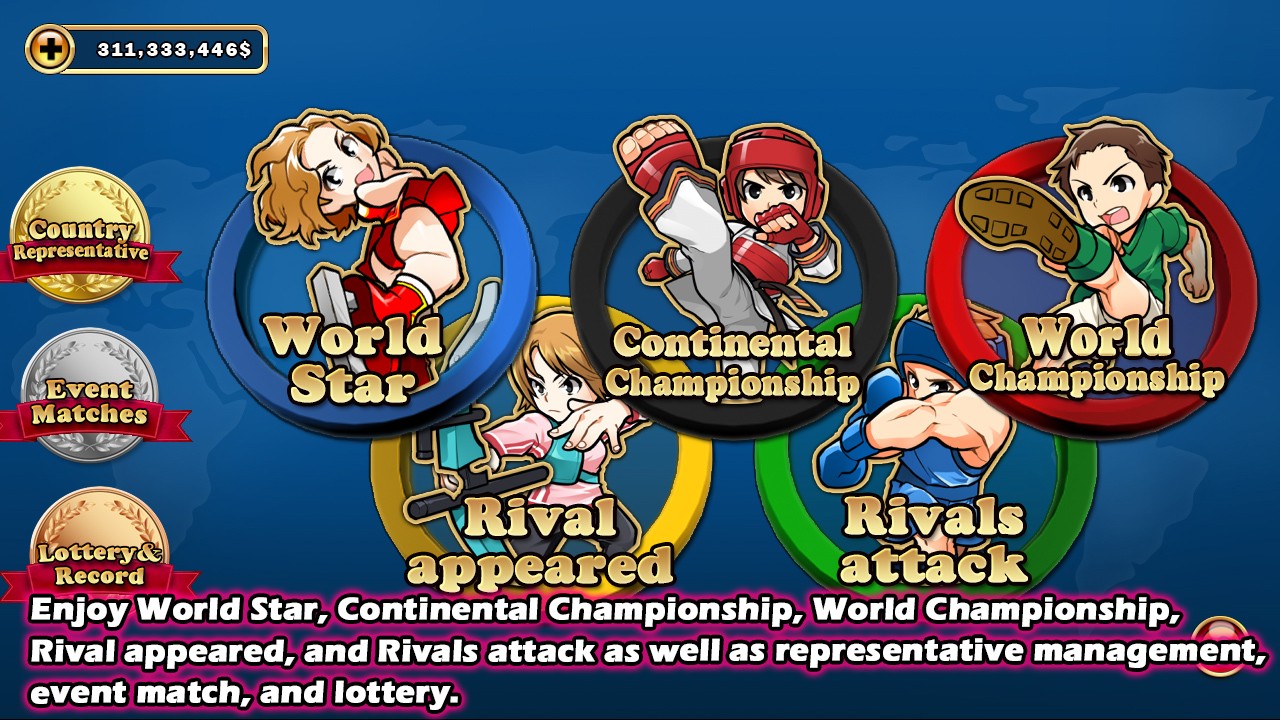 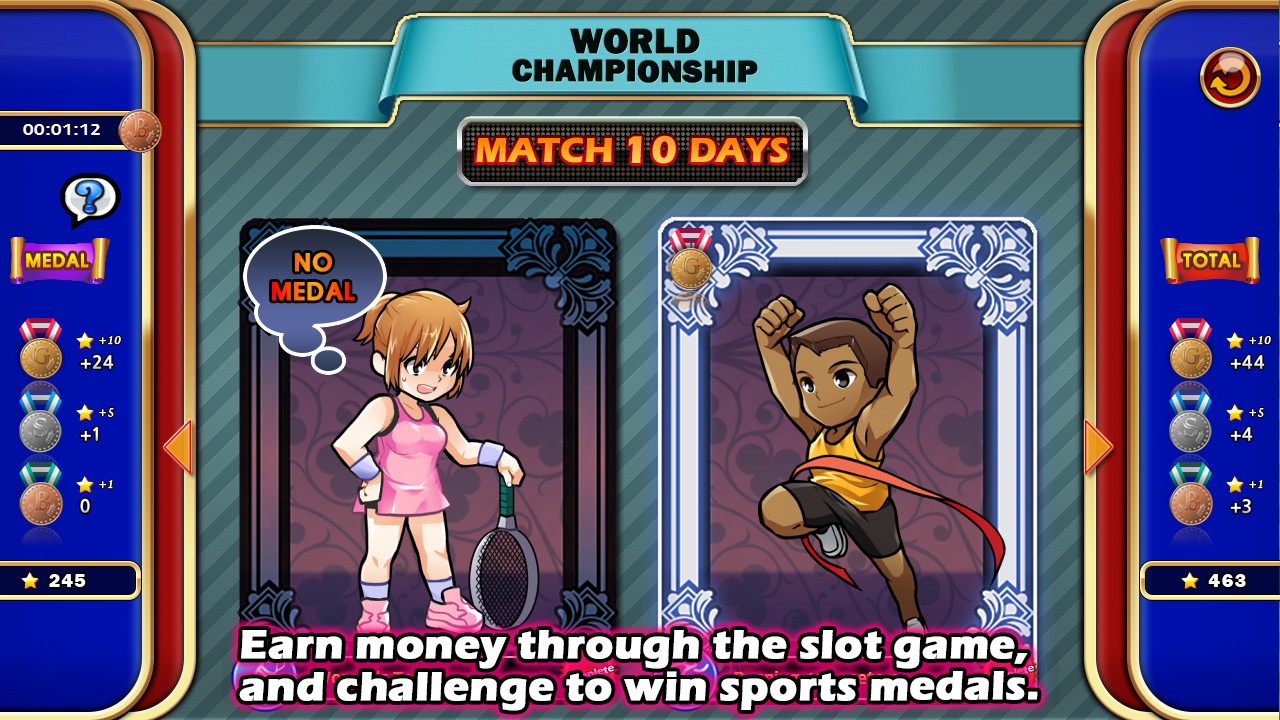 Fight with many sports stars through the slot game.

• The concept of this game is about fighting sports stars in the game through the slot game.

• The modes of the game include World Star, Continental Championship, World Championship, Rival appeared, and Rivals attack, as each mode is cleared a new mode opens.

• Country Representative: Whenever a sports star gets cleared within the World Star mode, the player can be brought into your team, and from there you could implement training for each player as well as daily mission.

• Event Matches: You can play the Invitation Tournament casino game obtained during the games.

• Lottery & Record: Lotteries won during the game can be used, and game records can be viewed.

• Earn money through the slot game, and challenge to win sports medals.

• Challenge for the world rankings by winning stars through the games and level points.