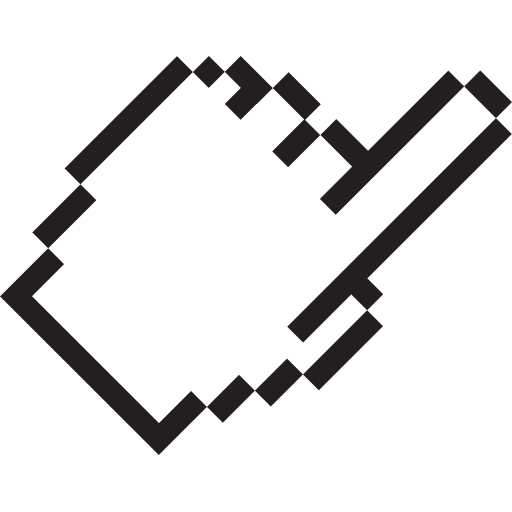 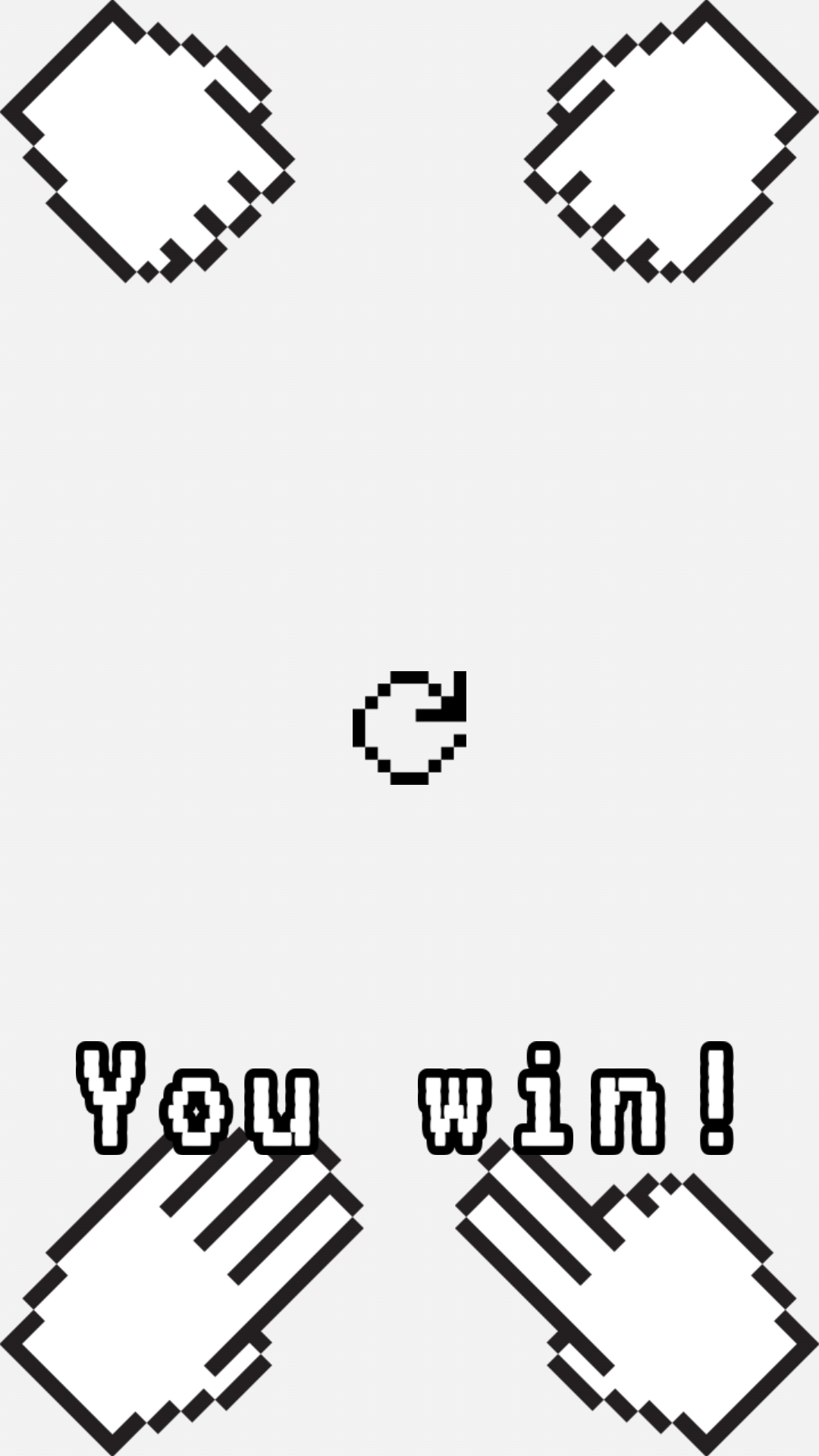 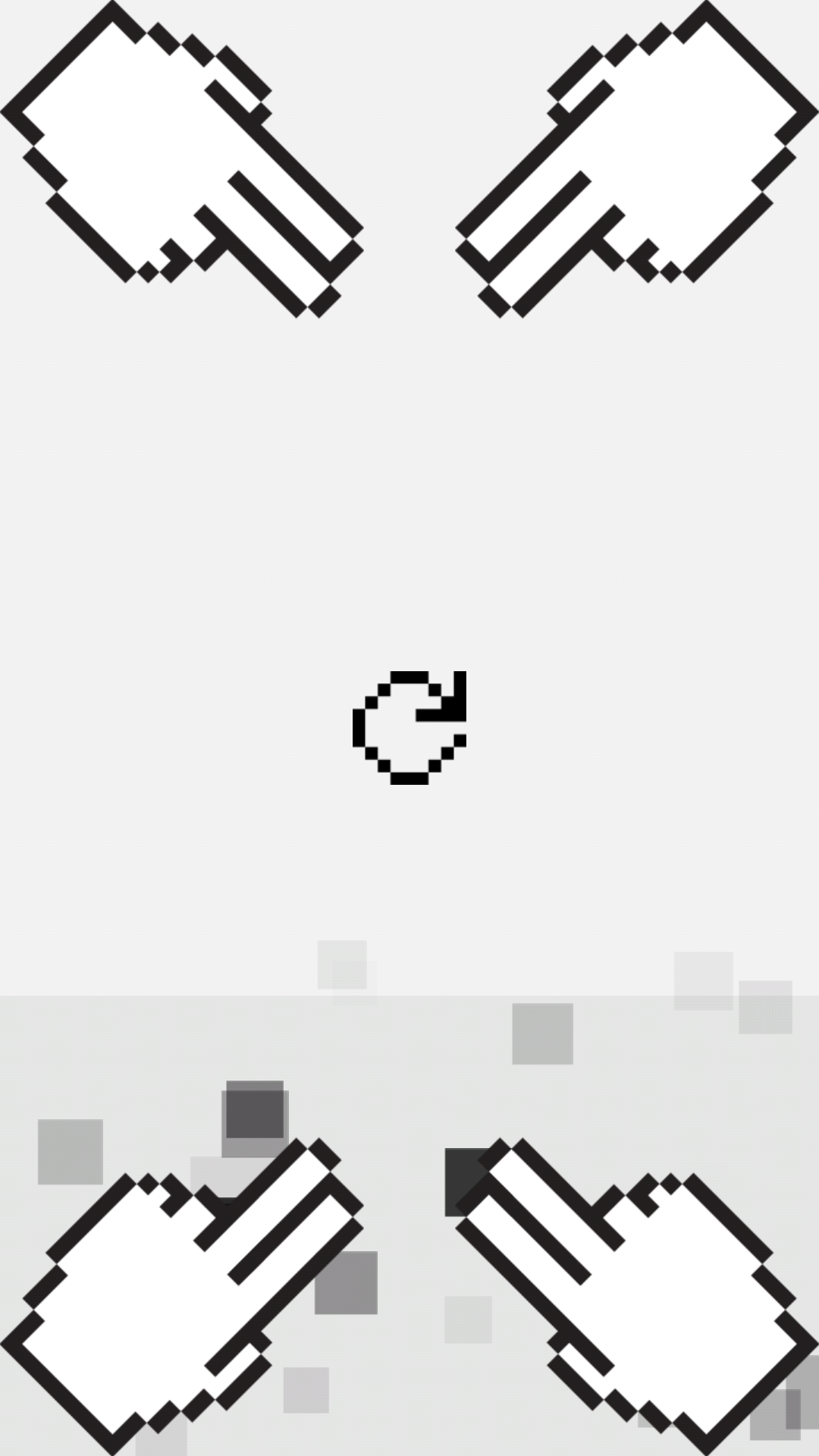 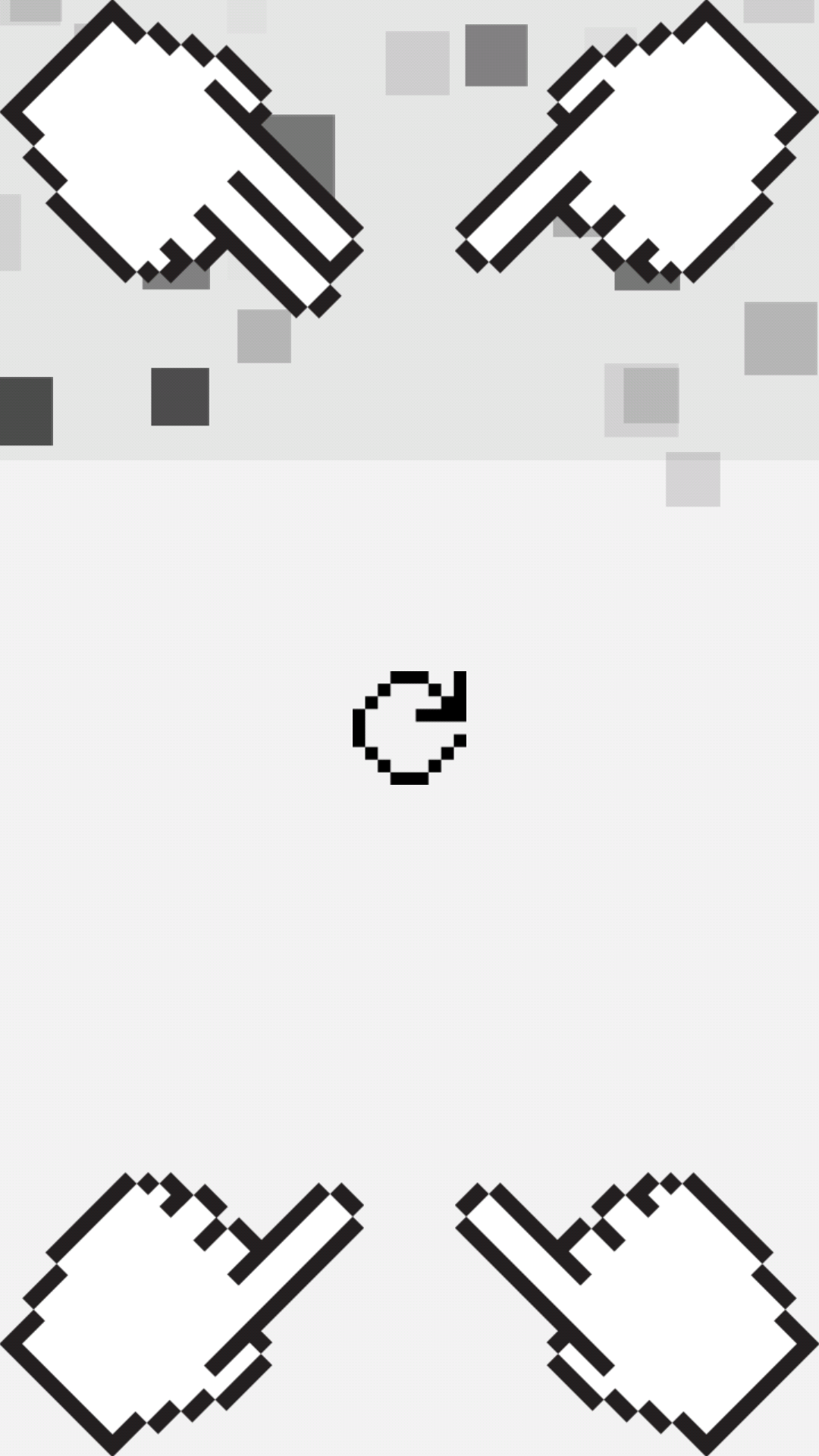 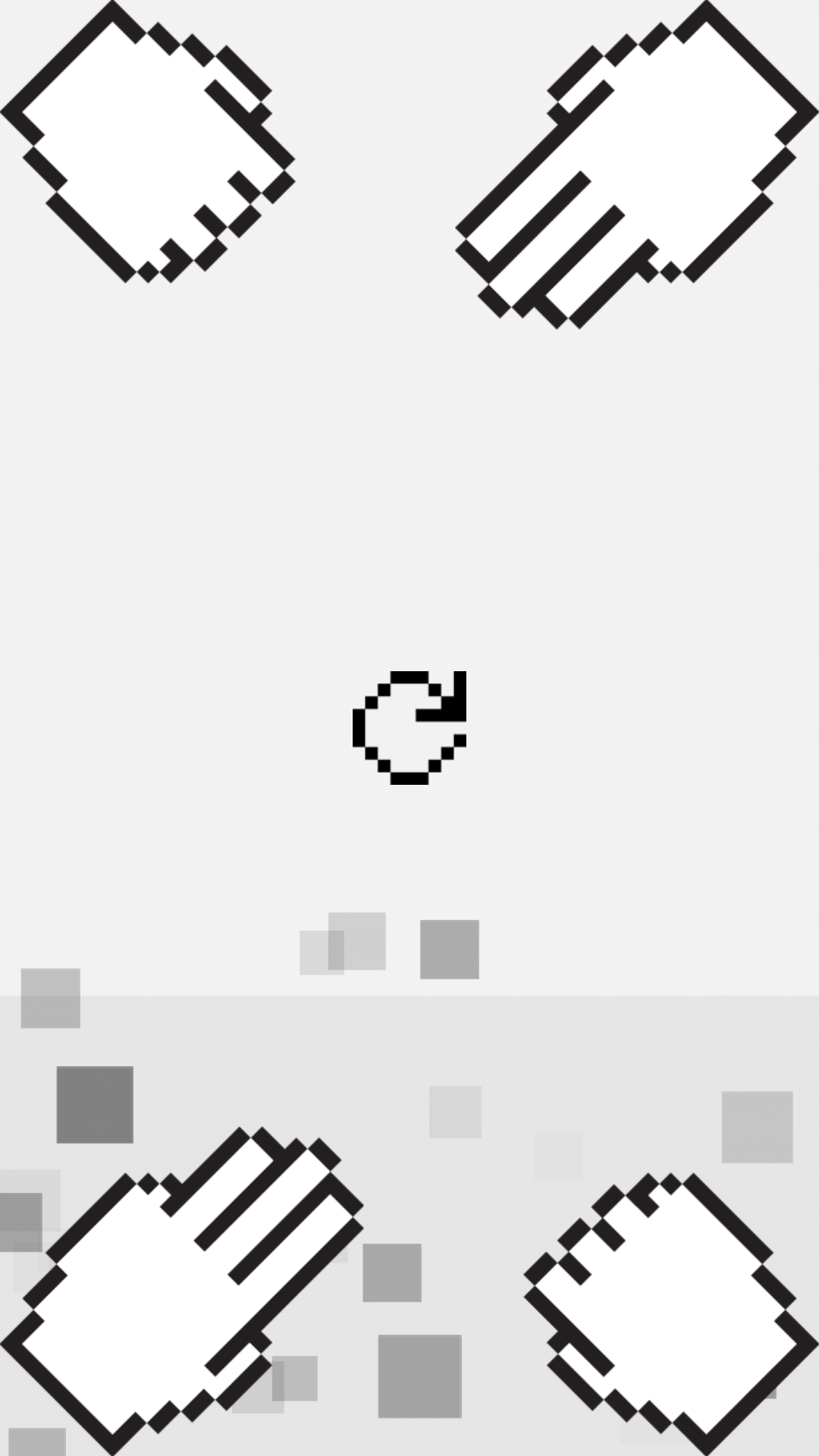 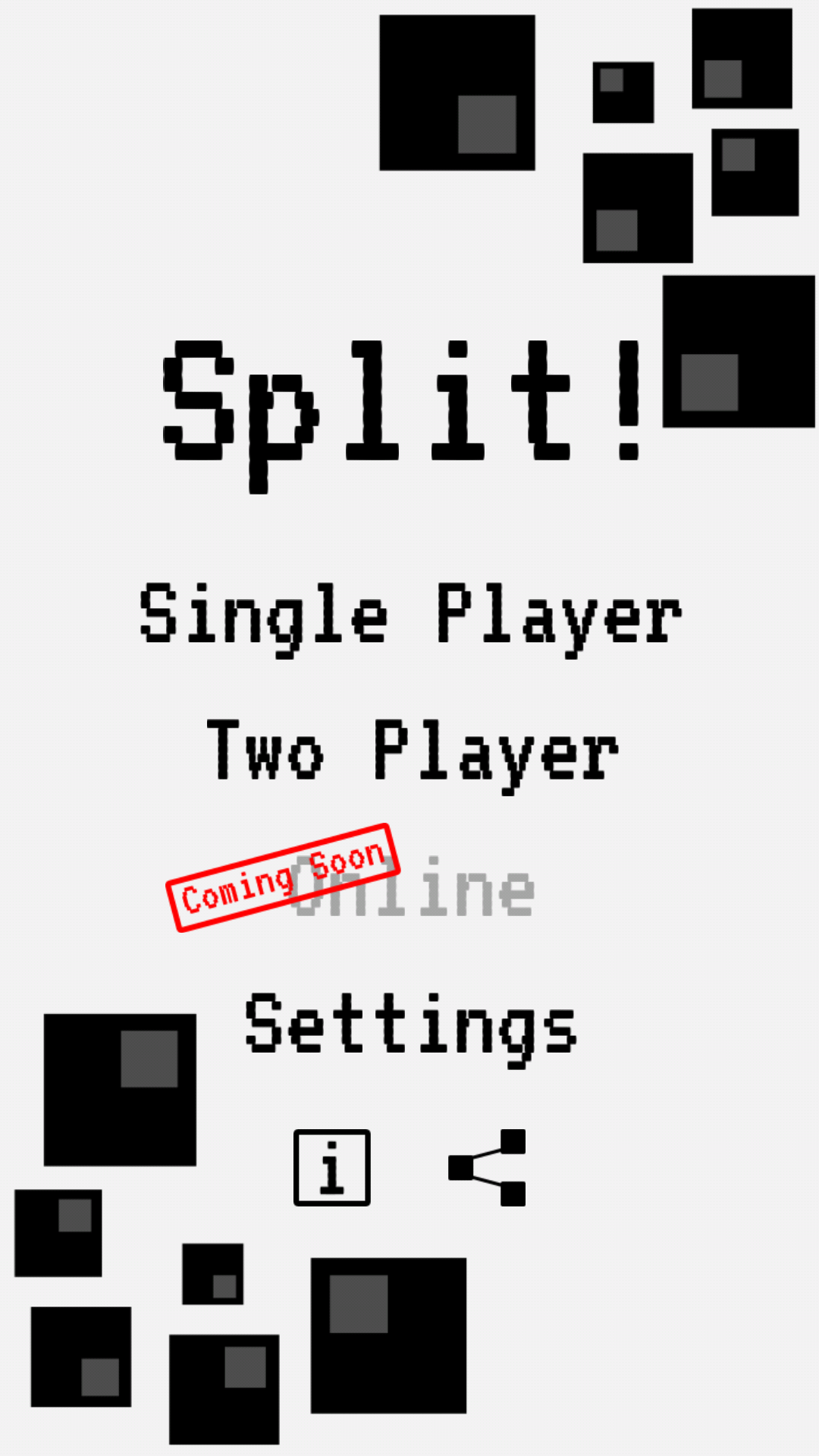 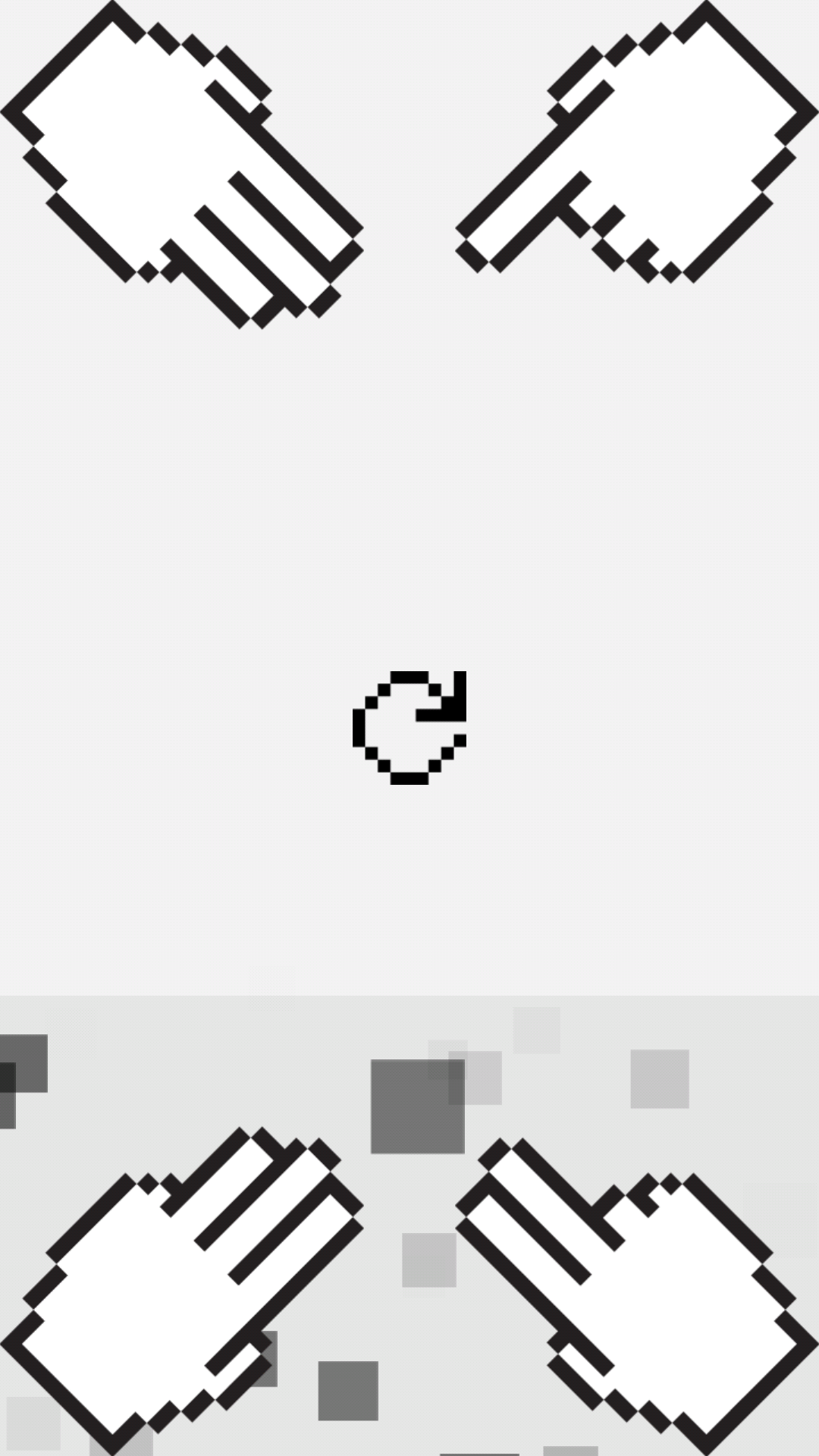 ● Completely free with no advertisements.

● Simple and easy to understand gameplay.

● Two player mode - Play with a friend on the same device.

● Seven levels of difficulty to test your skill.

The rules of Split! are as follows -
Both players start with each hand at one finger.
The players take turns to hit any hand (either the opponent's or their own) which is not dead with one of their hands.
The number of fingers in the hitting hand are added to the hand being hit.
If a hand gets more than four fingers it is dead and shows zero fingers.
If a player has one dead hand and even number of fingers on the other hand they can choose to split their fingers from the live hand evenly among both hands.
The aim is to make both the hands of your opponent dead.

If you enjoyed Split! please leave a review and share it with your friends.