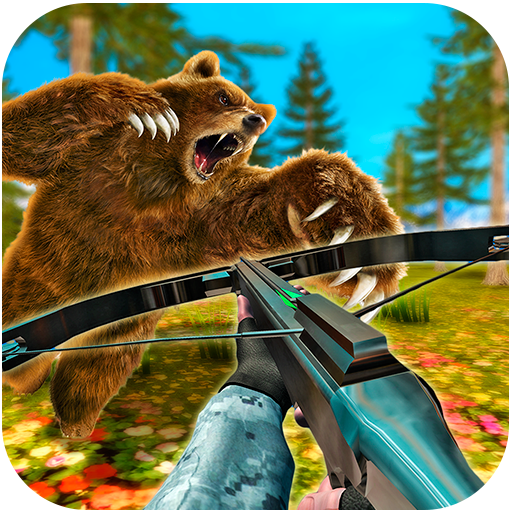 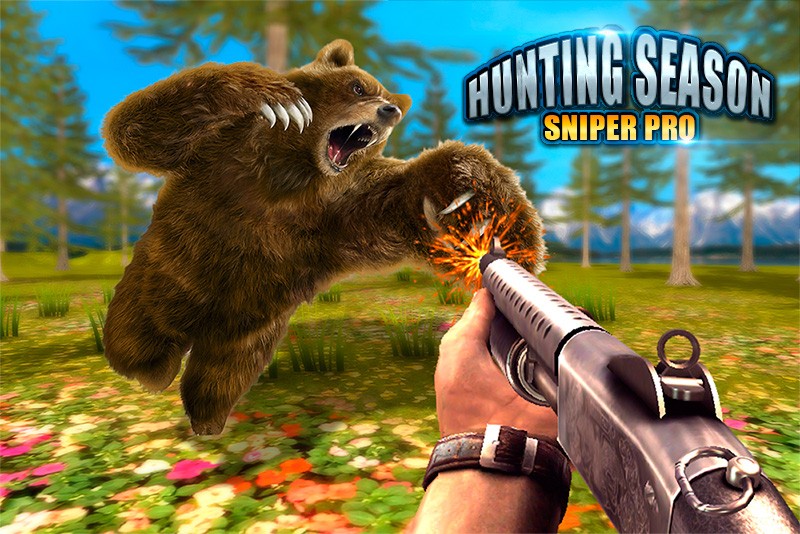 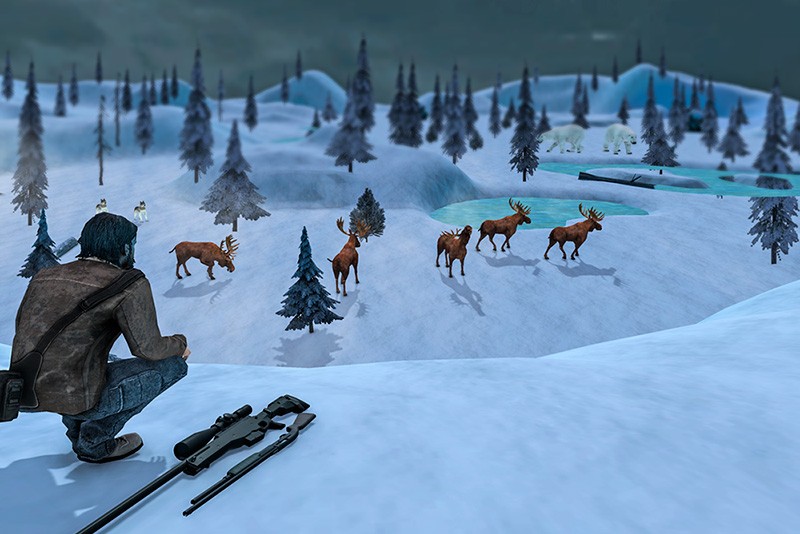 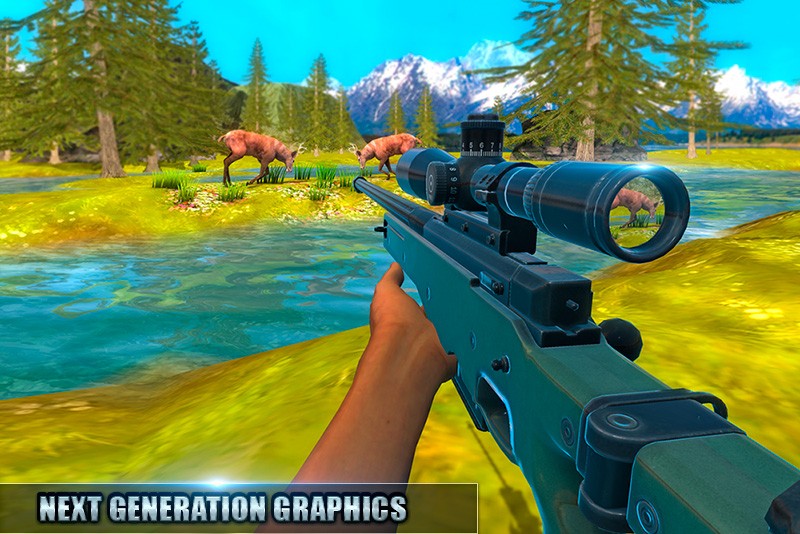 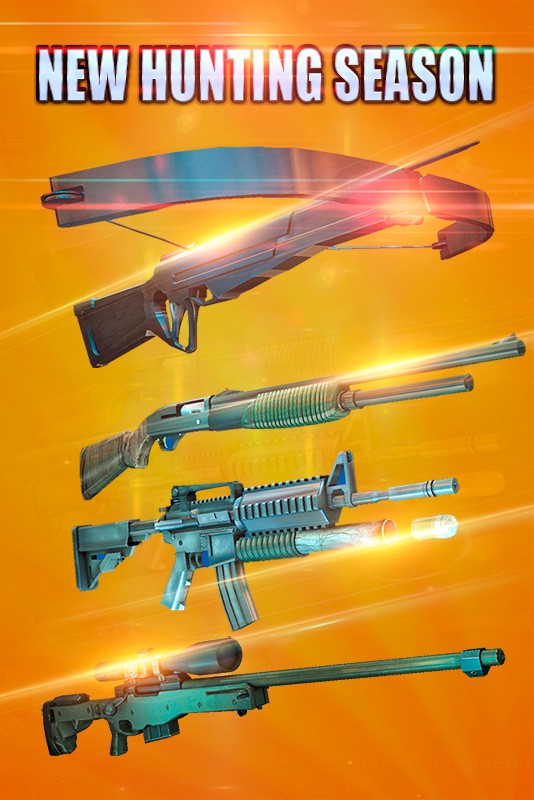 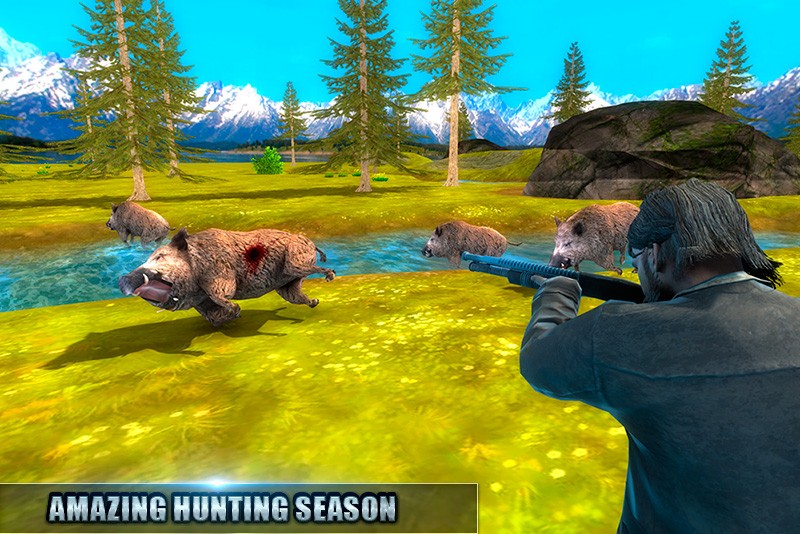 Welcome to the safari hunting & it’s time to hunt real animals in sniper hunter games. You have to survive in the big vast jungle in this escape mission. Shoot down the dangerous wild animals with your rifle. Use your ultimate skills for shooting as sniper shooter. Don’t let deer or other animals to escape. Prove that you are a real hunter and be watchful and test your tracking skills with sniper hunting games in safari. Hold your breath for a while, stalks your prey start hunting in vast safari land. Hunt real wild animals for your survival in jungle. Complete each hunting mission with the M24 sniper rifle to shoot required prey. Angry animals in the crazy jungle and attacking on animals by their pounce to survive. You have to survive on the wild island with your wide range of sniper shooting guns. Show your army skills in safari shooting. Remember! You have only an option to survive and fight against animals on different weather cycles and find escape from the hunted Island in Sniper Hunter Jungle Survival.

Take up your sniper gun to shoot and hunt safari animals like Tiger, beer, Cheetah, Lion, Elephant, Deer, angry Gorilla, zebra, and wild buffalo. Hunt or be hunted is a part of this ultimate battle of safari survival. In animal sniper hunting games you just have to shoot deer with your gun & shooting riffles. You have to beware from wild animal because hunting wild beast may be harmful, because they will attack back and might kill you. Become a vicious sniper hunter and use your brutal attacking skill! Survive from counter attacks in safari with survival island. Hunt safari animals & get success in escape life safeguard mission on big island. Use your combo shooting powers at the right time in this safari rampage. You are alone sniper hunter in this safari survival mission of 2017.

Animal hunting in island for the sake of hunting has always been a thrill. Enjoy hunting jungle animals in safari jungle and be an expert animal hunter. Start this hunting adventure now and try hard to escape from deadly land and an Island like a real survival hero in sniper hunter games. Struggle for your freedom is your ultimate task on survival land of safari. Deadly attacks of wilderness are waiting for you on dangerous island. hunt like a real army commando man, fight & survive like a brave hunting warrior.

Become a fearless commando on survival island and safari survival as an animal sniper hunter. You never have a second chance to hunt wisely and choose target carefully. You have big range of sniper weapons to unlock in safari survival game. Jungle island with perfect sniper hunting game.