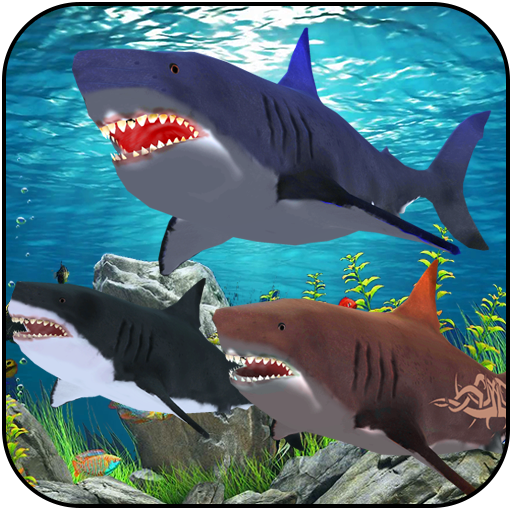 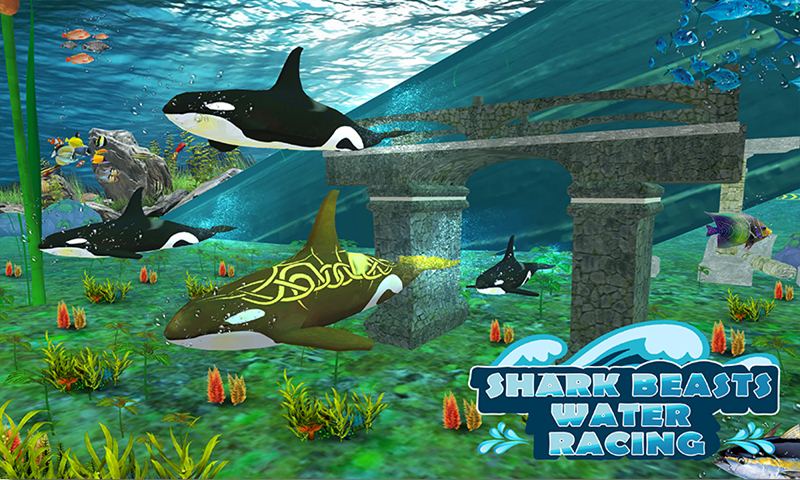 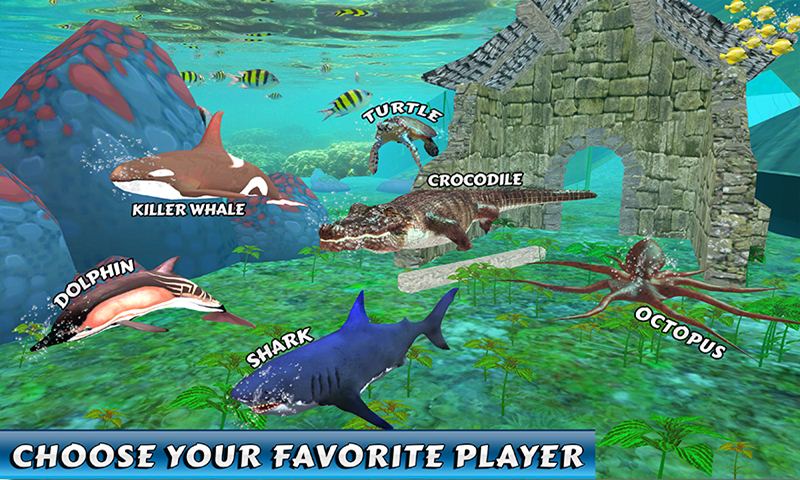 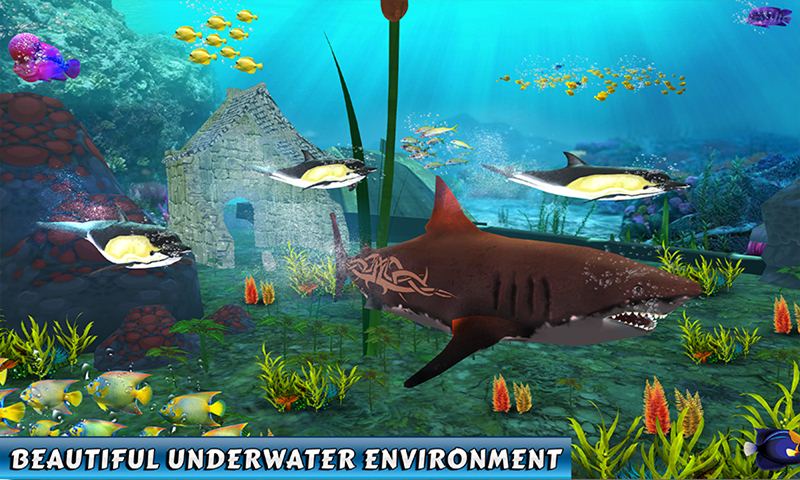 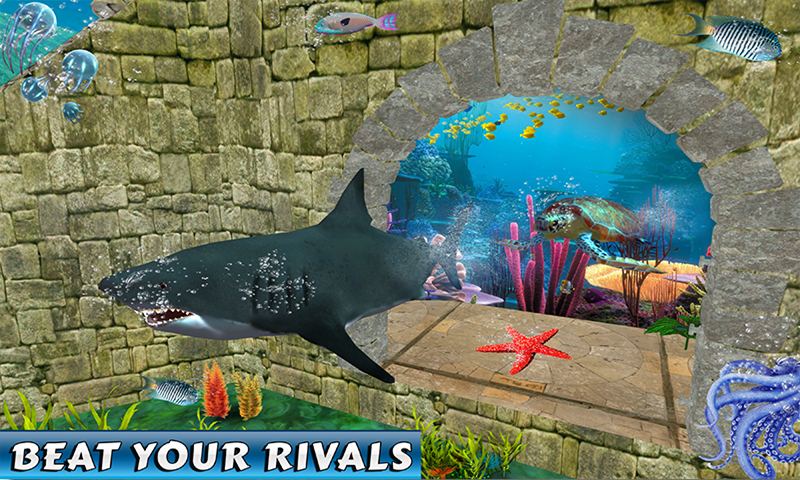 Want to see ocean beasts racing? It’s time in this sea creature’s fun game to do some real speed race with great underwater monsters. Get ready to play something different and unique with latest underwater Shark Beasts Water Racing where experience the most addictive entertaining sea creatures simulator on deep water depicting likes a 3d adventure racing game. Select your favorite sea beasts with different amazing skins to race with other sea monsters.

Shark Beasts Water Racing Game especially designed for the ocean animal fans and racing games lovers. This racing game have different type of water monster including sharks, dolphins, whales, crocodile and turtle where they all come together for a underwater fun race. You may have played many shark attack games but this time it's something special so don't waste time and have fun in this water racing game underwater world.

Shark Beasts Water Racing is competing game with interesting gameplay where you will play as sea animal and racing with tactical skills against other water beasts. Feel the excitement of taking control of one of the best sea beasts inside a deep blue sea. Enjoy the most thrilling underwater race between Shark, Dolphin, Killer Whale, Crocodile, Striped Dolphin, Bottlenose Dolphin and Turtle in this racing simulator. Beat the different giant fish species you do have in underwater environment. Play ultimate battle of sea creatures with tactical race strategy in sea animals racing game.

Get the experience of realistic underwater sea environment. Experience the ultimate race in deep underwater battle never seen before in any sea animal battle games. In underwater, different destroy ships, mountains and rocks are ready to check your racing skills. Reaches towards your goal safe and on time helps you to make more score. This simulator would give you an opportunity to live the life of sea animals in Deep Ocean. This game has the most advance 3D underwater environment with a lot of sea creatures which you have never seen.