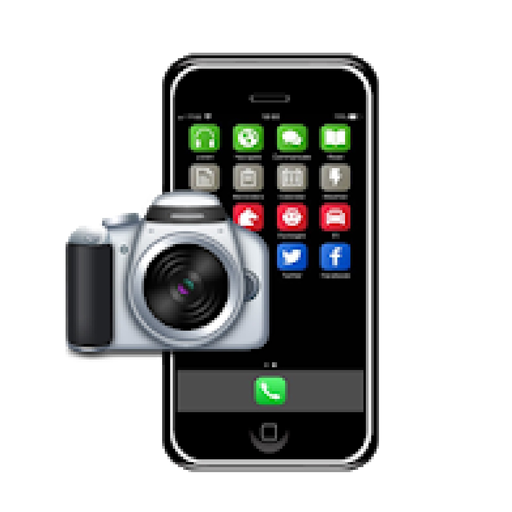 This application captures screenshots in freely selectable interval, size and quality. In addition, the application has an image change detection to avoid unnecessary, identical and repetitive screenshots and therewith to save storage space.

Screenshots are captured in two different methods. The first method is used when the device is rooted. Otherwise, when the device is not rooted, but has Android version 5 (Lollipop) or later, the second method will be used. Non-rooted devices running Android lower than version 5 (Lollipop) are not supported. Please note that a permission request has to be accepted for each method so that screenshots can be captured.