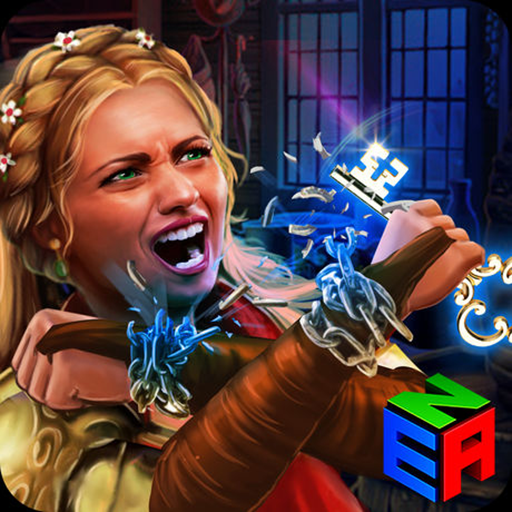 Rivalry - The Tale Of Two Life 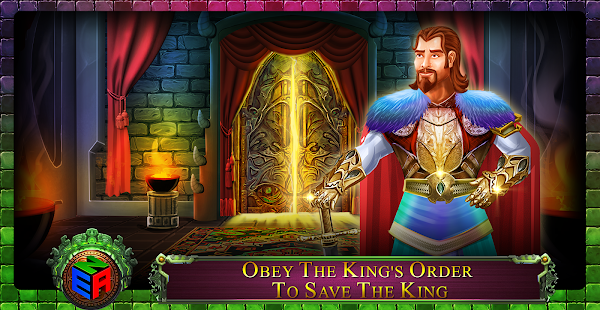 Beloved Queen - Tarrian, the king of Rosden Island, married a beautiful young women named Rachel Mericus. She wanted to visit Halmere, one of the most attractive place on the north side of the Crevor hills. When the couple ventured to spend some time near the cave something thrashed Tarrian's head sending him to a sudden black-out. A masked man Kidnapped Rachel. When Tarrian came to know about this he went on to find his beloved queen by facing many obstacles.

Find out the real history about the Crevor Kingdom by unlocking Each level.

Rescue your queen and destroy the evil ruler of the Kingdom by finding the Magical Arrow.


Enmity - Feanor the King of Elves Nation Searching for the young blood who can stand before his own death. Because his Ally Nation's king Renly Storm was captured by Orcs. King Mekhlon is the most powerful Orc in his kingdom. Finally, Feanor decided to sent Horace who can defeat Mekhlon and rescue Renly from their place. Horace disguised himself as an Orc to know about the Orc-Human War.

Try to find the plans of Orc king Mekhlon by solving unique puzzles.

Fight the enemies and rescue the Human King Renly.