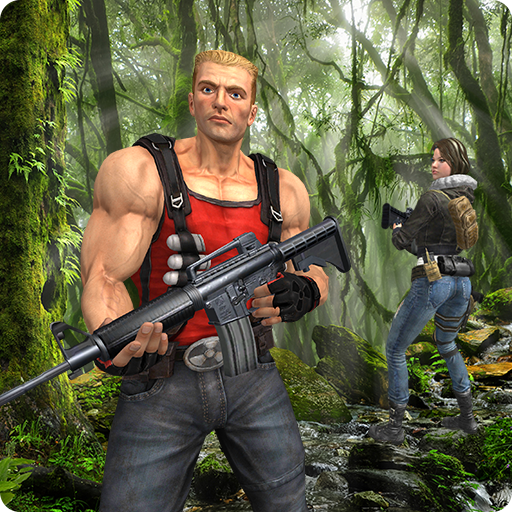 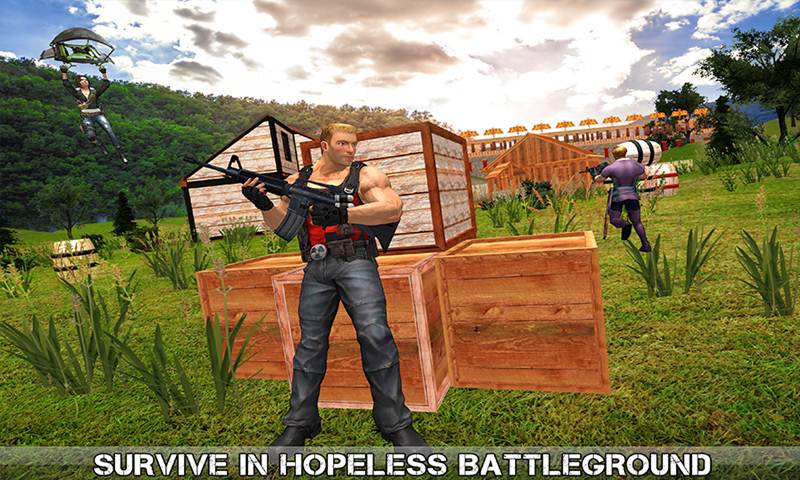 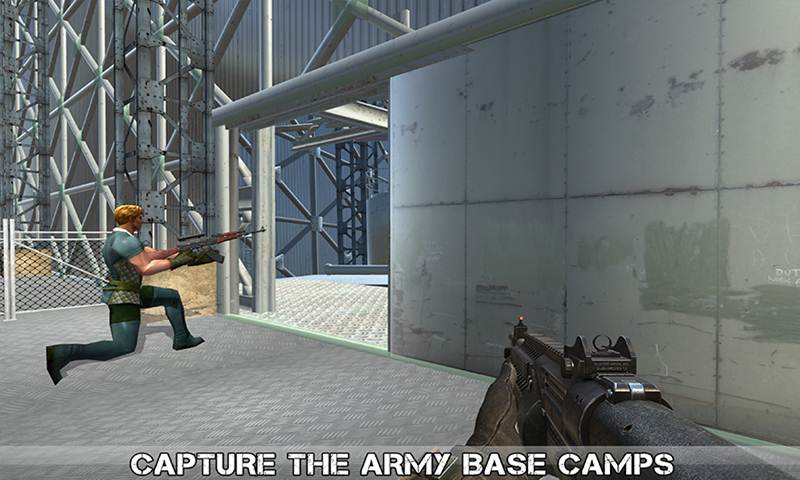 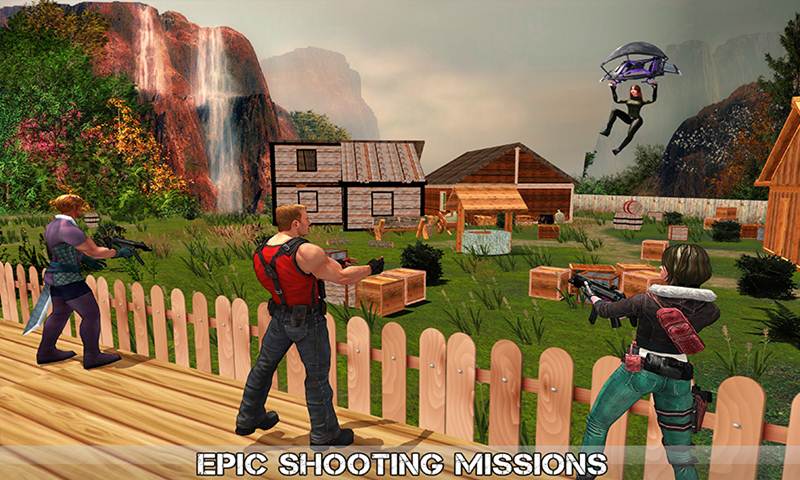 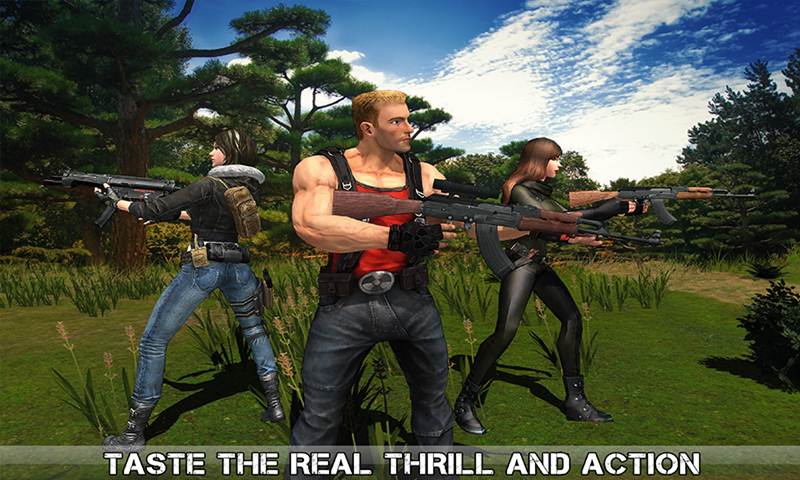 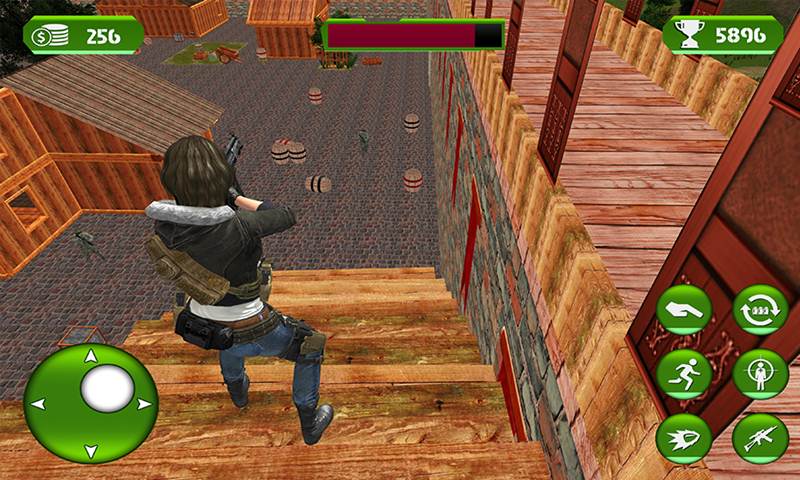 The modern war begins with tremendous action, be the best fighter commando in Respawn Royale Shooting Force Battle game. Find out the modern weaponry and hold the best arsenal to fight with the foes soldiers in this 3rd person shooting game.

Sky Dive in Unknown Battleground
Skydive from your aircraft and reach into the castle with your modern parachute, play the unknown battle against the enemies’ shooter fighters. Beware from the crossfire of the opponents and survive in hopeless situations in this free shooting game 2019.

Capturing the Base Camp
Fight like the legend war heroes, become captain of the firing squad and capture the enemy base camp in this firing squad game. Combat with the world’s best spy commandos and show your strategy on impossible shooting missions in this survival game. Fight until eliminating the last scavenge shooter.

Survival Tips
Use map to find your weapon and enemies, watch the activities of the castle guards and made combat with them steal their modern weapons. Eliminate the guards of the towers and capture the unknown base camp as soon as possible in this Respawn Royale Shooting Force Battle simulator.