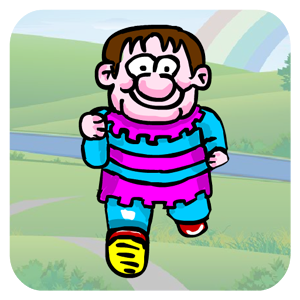 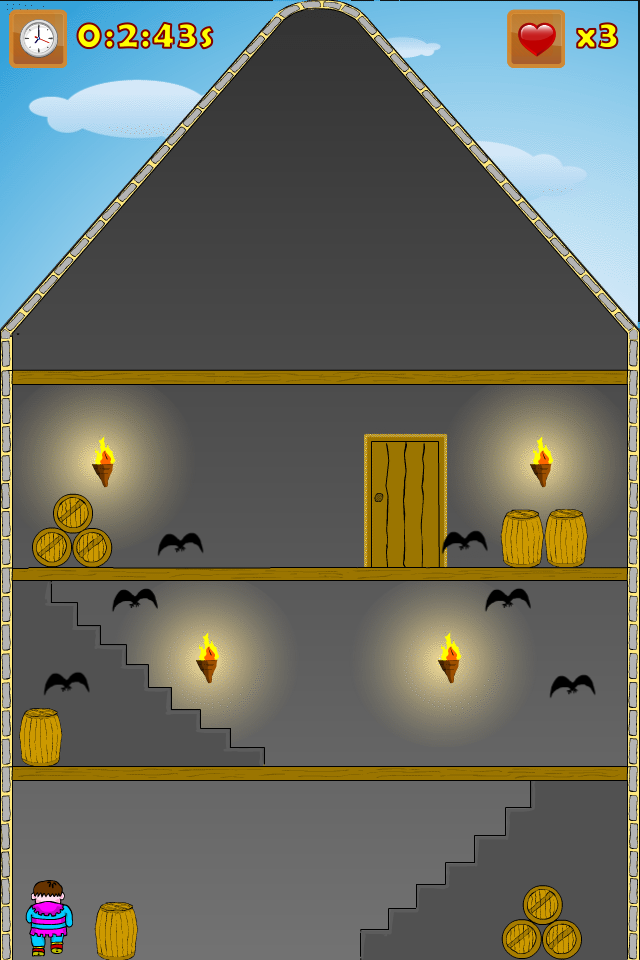 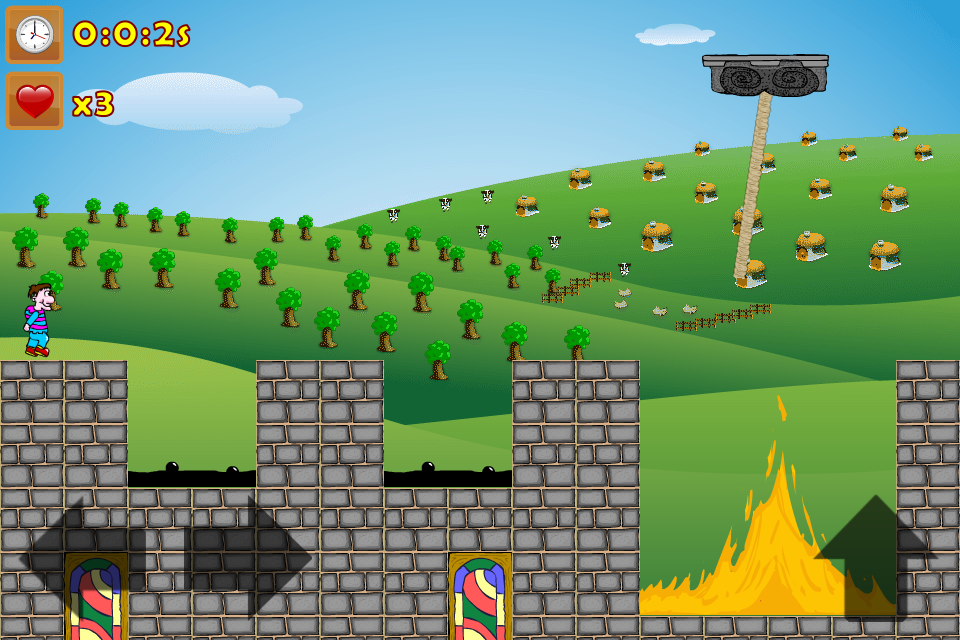 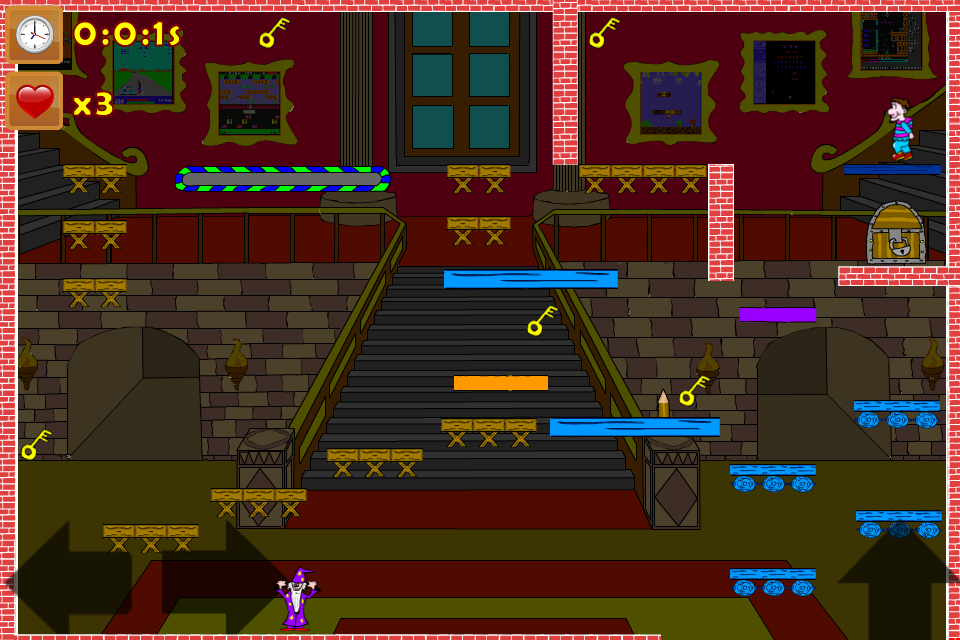 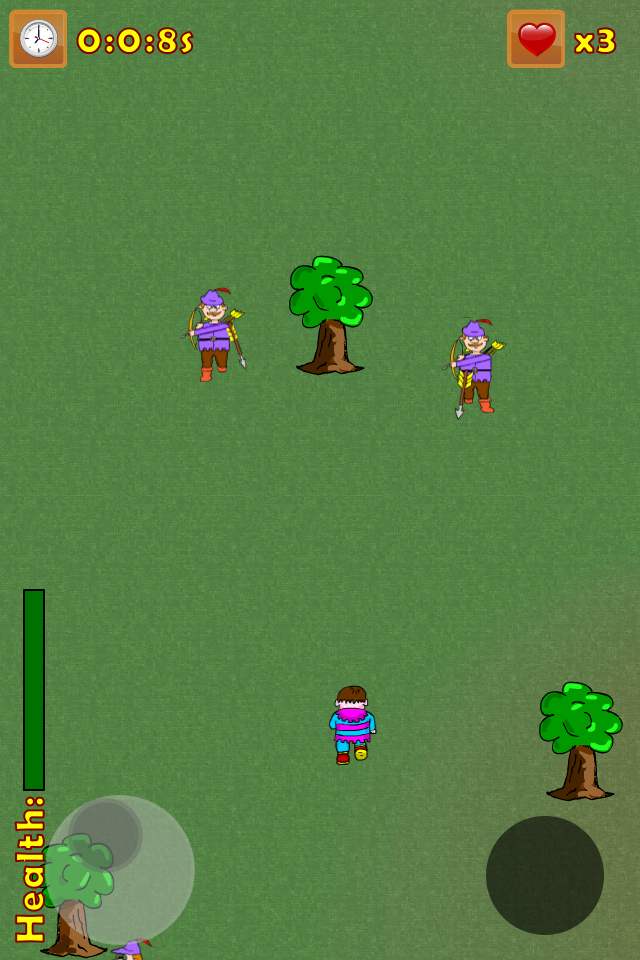 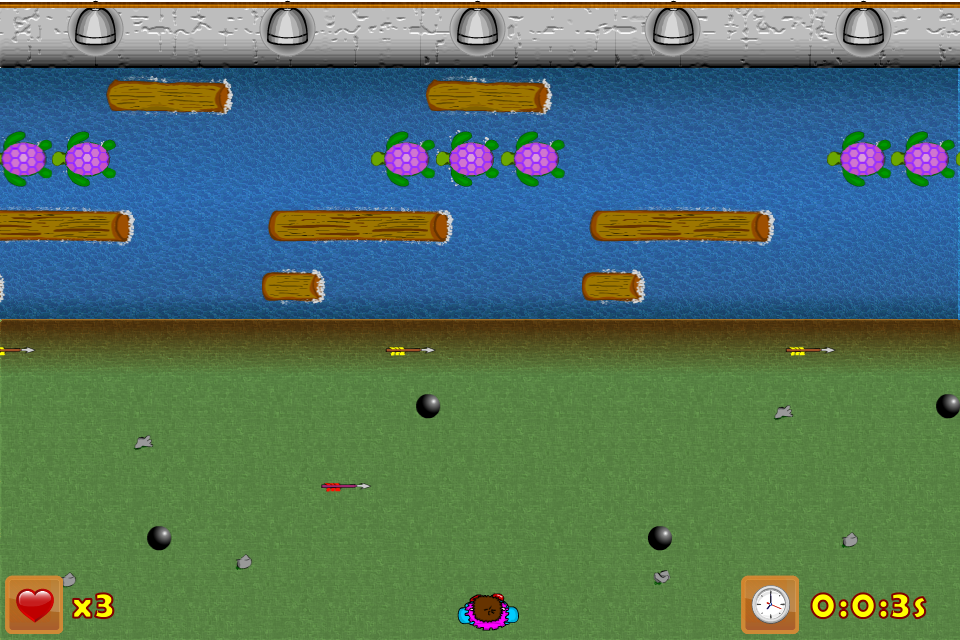 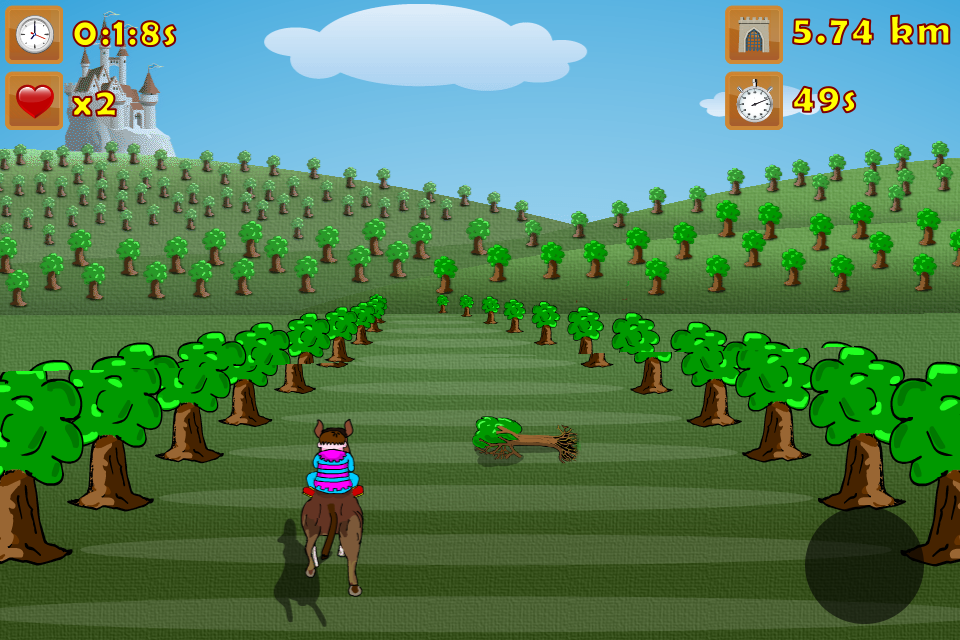 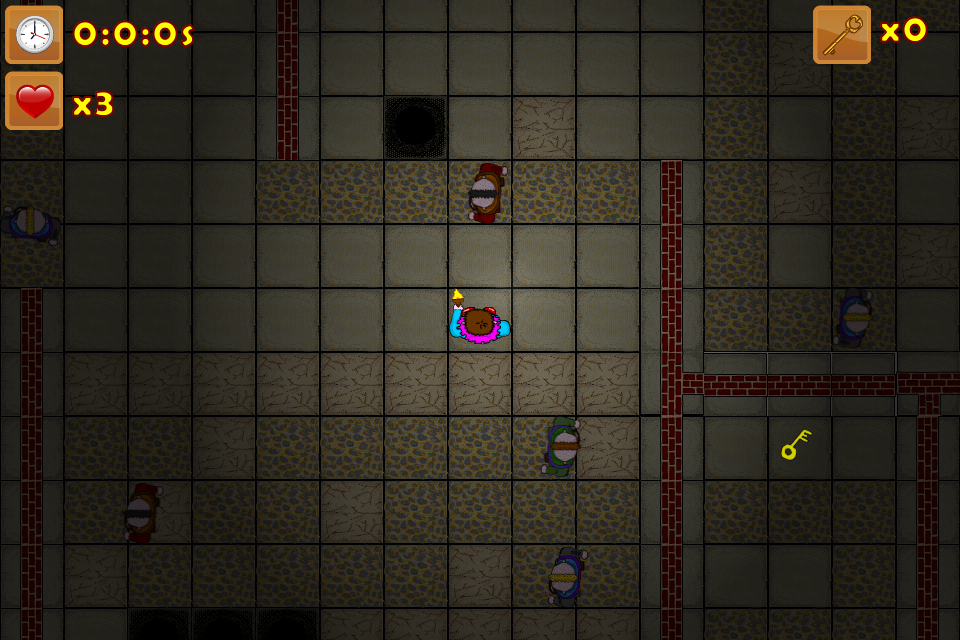 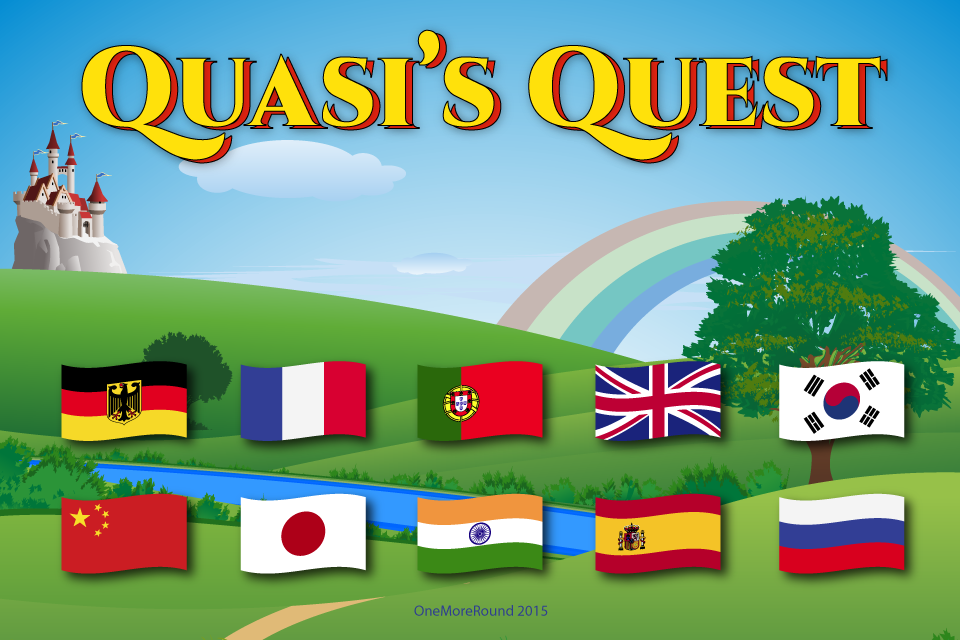 It’s a top down shooter, it’s a racer, it’s a run and jump platformer, it just might be the best game that you’ve yet to play!

With wonderfully bright & colourful graphics and superb gameplay, join Quasi as you run, jump, swing, dodge, and shoot your way through 7 levels of different styles of gameplay.

Quasi’s sweetheart, Princess Gabrielle, has been captured and taken prisoner by the evil troll who has taken over the land. It’s down to Quasi to save the day and rescue her and the rest of the villagers from the clutches of the villainous troll and his minions.

Can you Escape the village, ride through the forest, navigate the moat, scale the castle walls, defeat what lurks in the bell tower, and work your way through the castle, through the dungeons and get to Princess Gabrielle before it’s too late?

An entire Kingdom is counting on it!

Quasi’s Quest is a game that challenges you and delivers a sense of achievement!
It’s a game with so much variety it will keep you entertained for hours!
And a game that is real fun and will make you laugh out loud!

How long will it take you to complete Quasi’s Quest? Compete with friends and share your best times on Facebook!