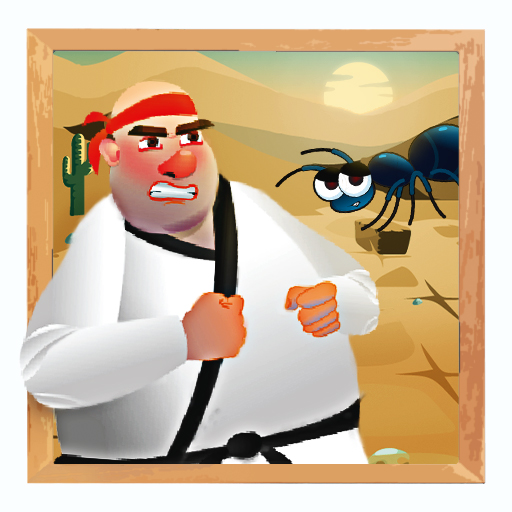 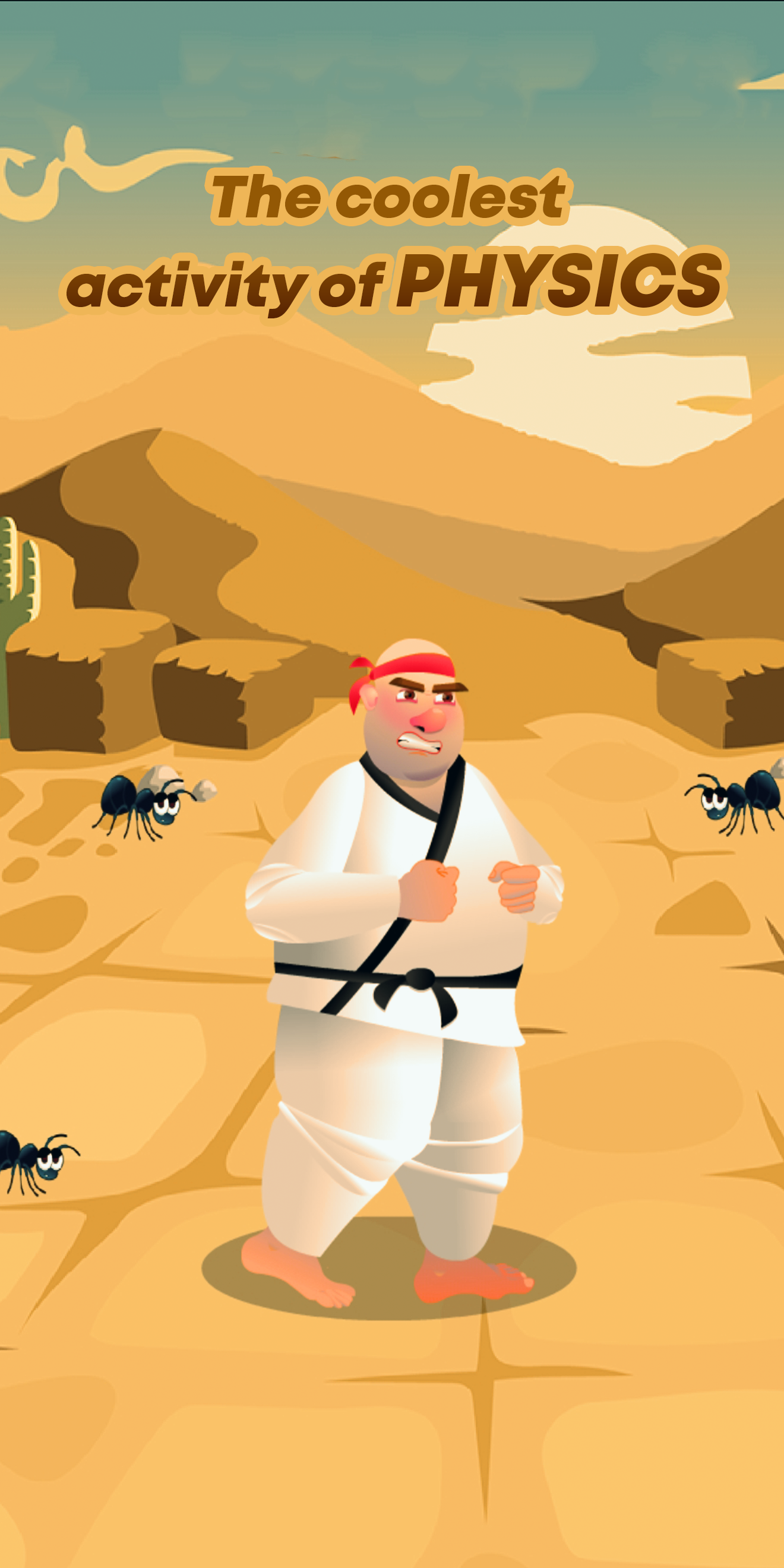 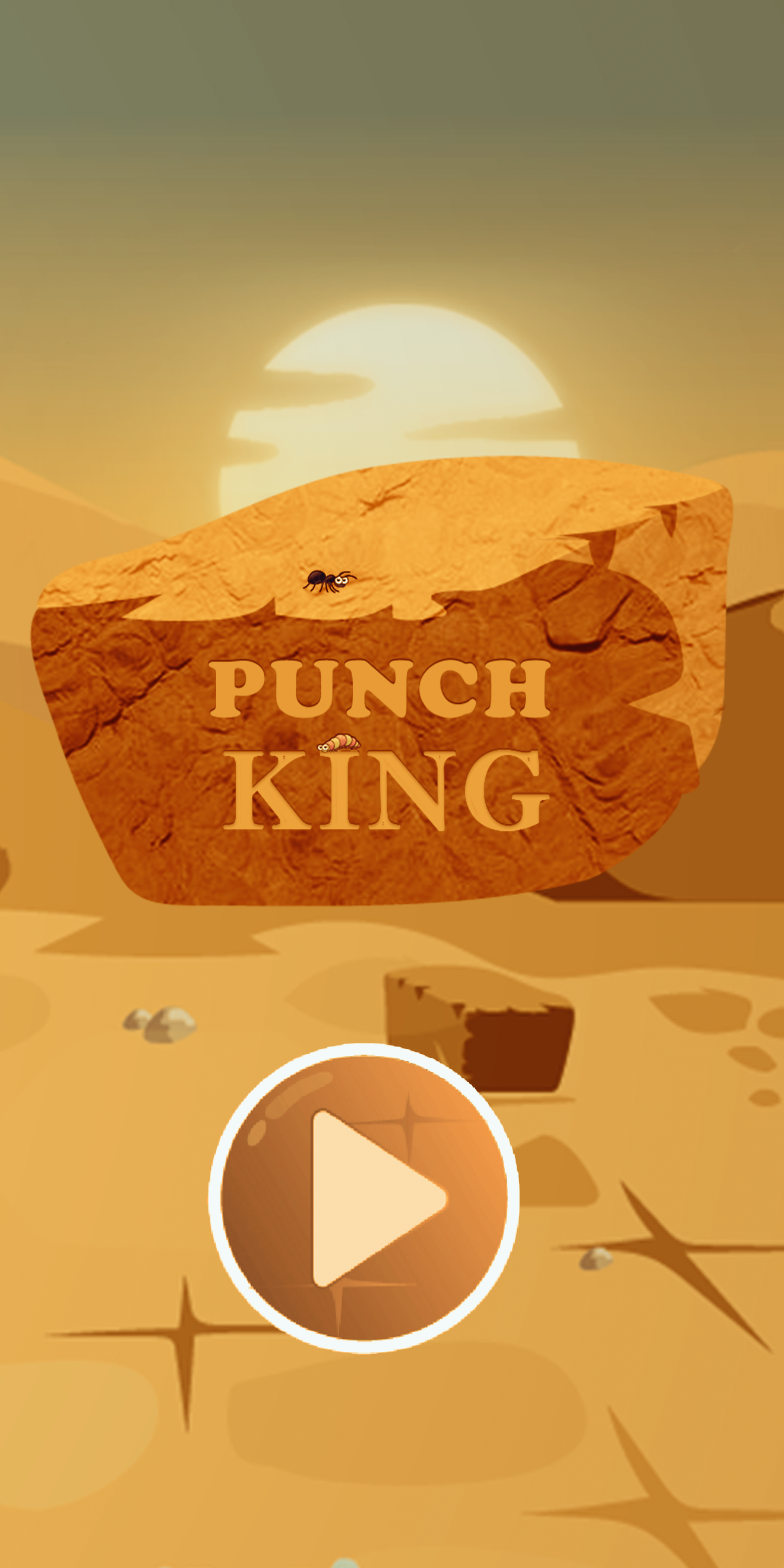 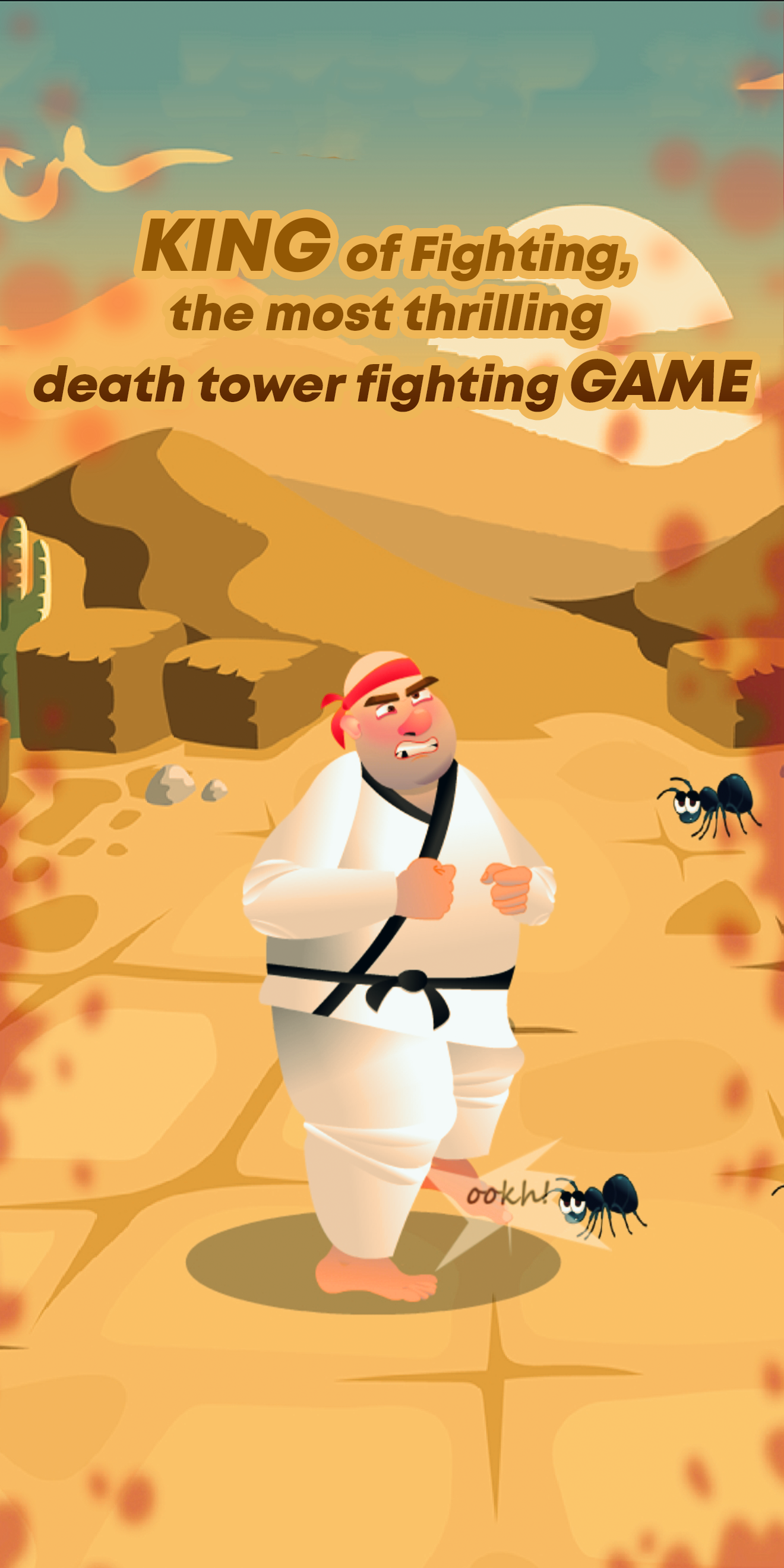 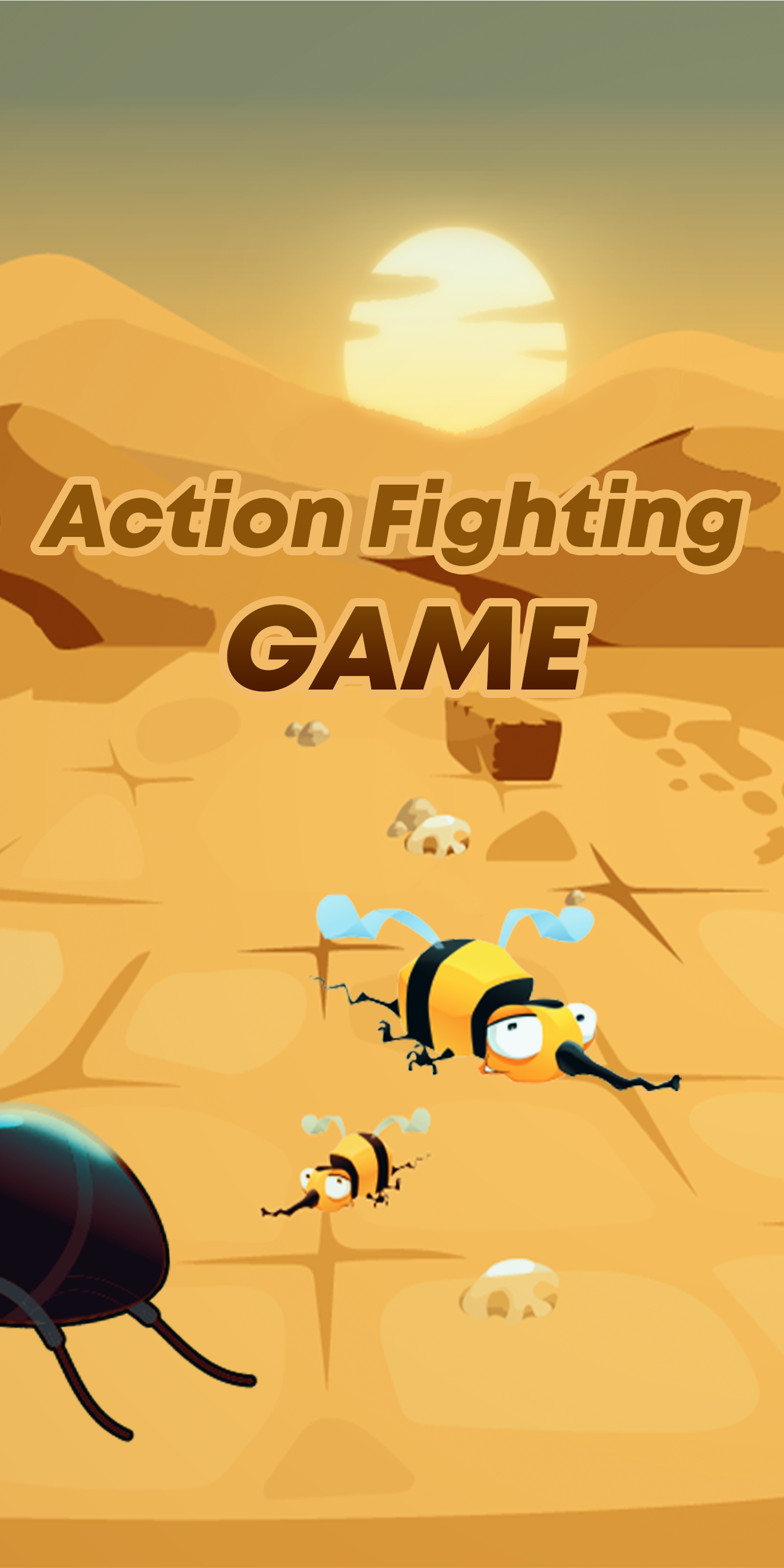 Welcome to the action fighting game ‘Punch King 👑. The Punch King is a challenging game and offline action fighting game. Amazing games with obstacles and easy-to-learn tap tap touch controls create the ultimate action experience. Fast-action gameplay at your fingertips. Kill the insects to protect yourself on the battlefield. Enjoy the heart-pounding gameplay with Punch King 👑. King of Fighting, the most thrilling death tower fighting game!
It's a psychonauts punching game like kung fu panda game, a power-punching game with some extraordinary features of fighting game. ok, symbol fighting game"heavy" bags, steady-sacks, and similar equipment were modified for kickback and other striking maneuvers, as well as the advancement of punching technology, such as karate, boxer punching, power punching, and flesh punching game. This game helps you to learn punching effects in training mode to test your pro punching skills.In our games, we pack a punch. An enjoyable one! It's a two-player independent game. If you are looking for a kid's friendly fighting game then king punch is an ideal one. Winter is coming_ and you are missing Game of Thrones? No worries, get ready to warm up yourself with a mesmerizing fighting game “Punch King”.Hold the bugs and challenge the opponents. The action still goes on, even though the main trip is done. Fight with special prizes at daily theme in-game competitions. Win duels by the struggle against AI-controlled heroes of other players. Punch King is a thrilling new game, which hits you against enormous enemies.
pick the first place to hit Gameplay-
- forecast the enemy's strike and block their attacks successfully
- send your opponent crushing blows
- to deter and prevent the attacks by enemies
- Battle and kill your bug adversary
— Defeat 100 adversaries and unleash the secret Blow!
- become the bug king! - become a bucking!
instruct an opponent to drive him off by a variety of smashing blows! You can test your strengths and skills in this fun, surprisingly relaxing game. Choose where your strong blows will come, hold your own and force the punch of your opponent to win the game! Like a hammer, punch! When you knock them out, watching your rivals sail out of the ring. What will you do with this fun tournament? And can you expose and overcome your superpower?
Functions of the game
- Mechanics easy and enjoyable
- Gameplay quick to understand
- 3d cool entertainment
- -Go for limitless levels of gaming
- Separate sponsored gloves
- Supporting offline mode
- Most cool activity of physics
-The last action-packed kickboxing game
-Choose between fighters from all over the world
-Various kick-boxers with pro-combat strategies
-Heavyweight World Champions are challenged by the fighter.
-Sound heat for your blood 3D animations and realistic quality.
-Purely physical values are the foundation of practical gameplay
-Wonderful graphics and history designs
If you just need to smack, go slap-silly to get some steam out - that's for you! PUNCH King's a genuine men's game! Download PUNCH KING now and demonstrate your power and the importance of a true king's title! You can either challenge yourself by punching yourself or a friend by punching the game. Take a breath and punch right at once by a right angle. Train the brain with brilliant tricks and extreme stuff to punch against the enemy. Punch them to get more keys to unlock the surprise box. Take a hit with them. This is the ideal casual gambling game for free. Were you in risky Gym fighters for life or death duels? Try our latest FREE action boxing match if you do: Gym Fighting Sports. You have to work to survive, which will soon end if you take the wrong step. Join the martial arts world of GYM!