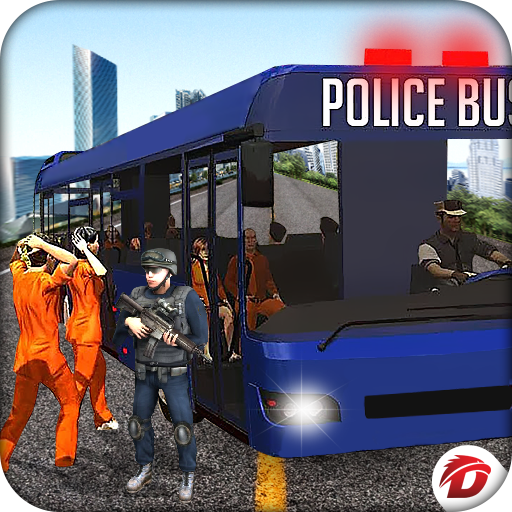 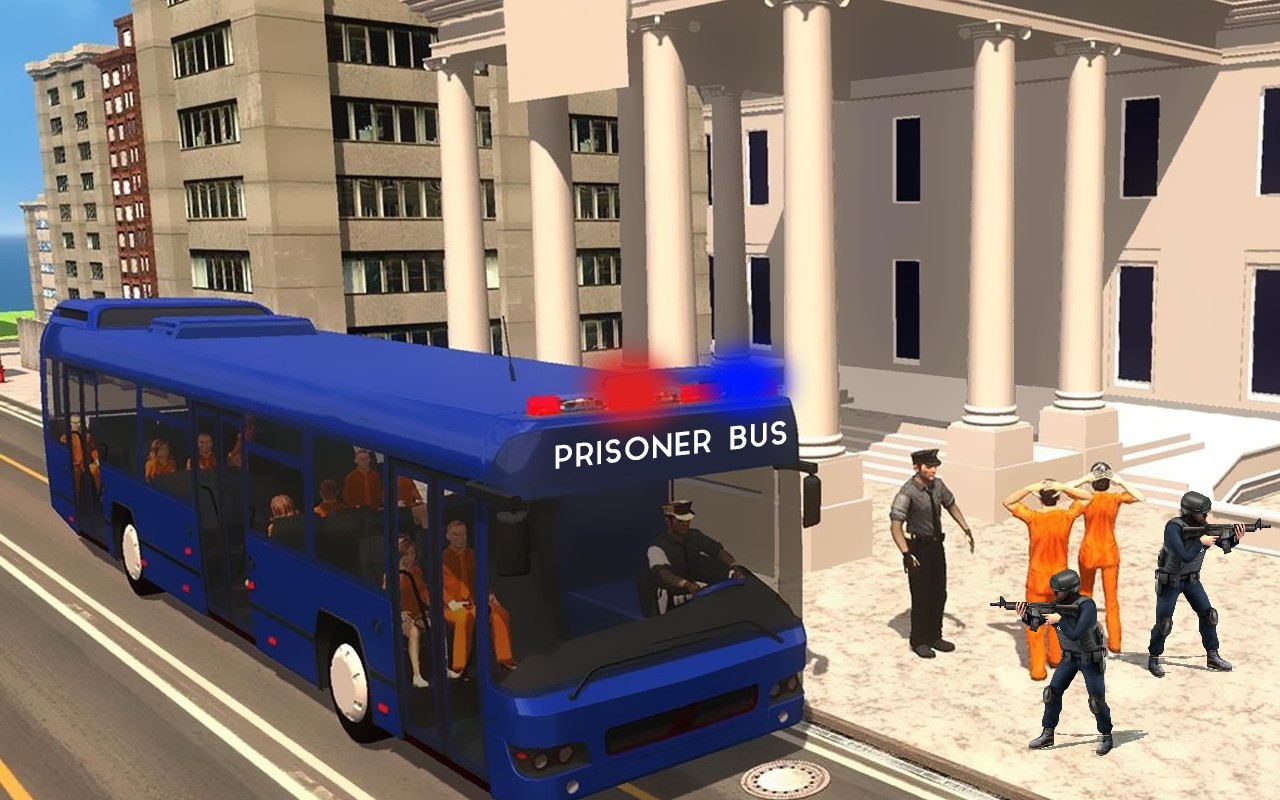 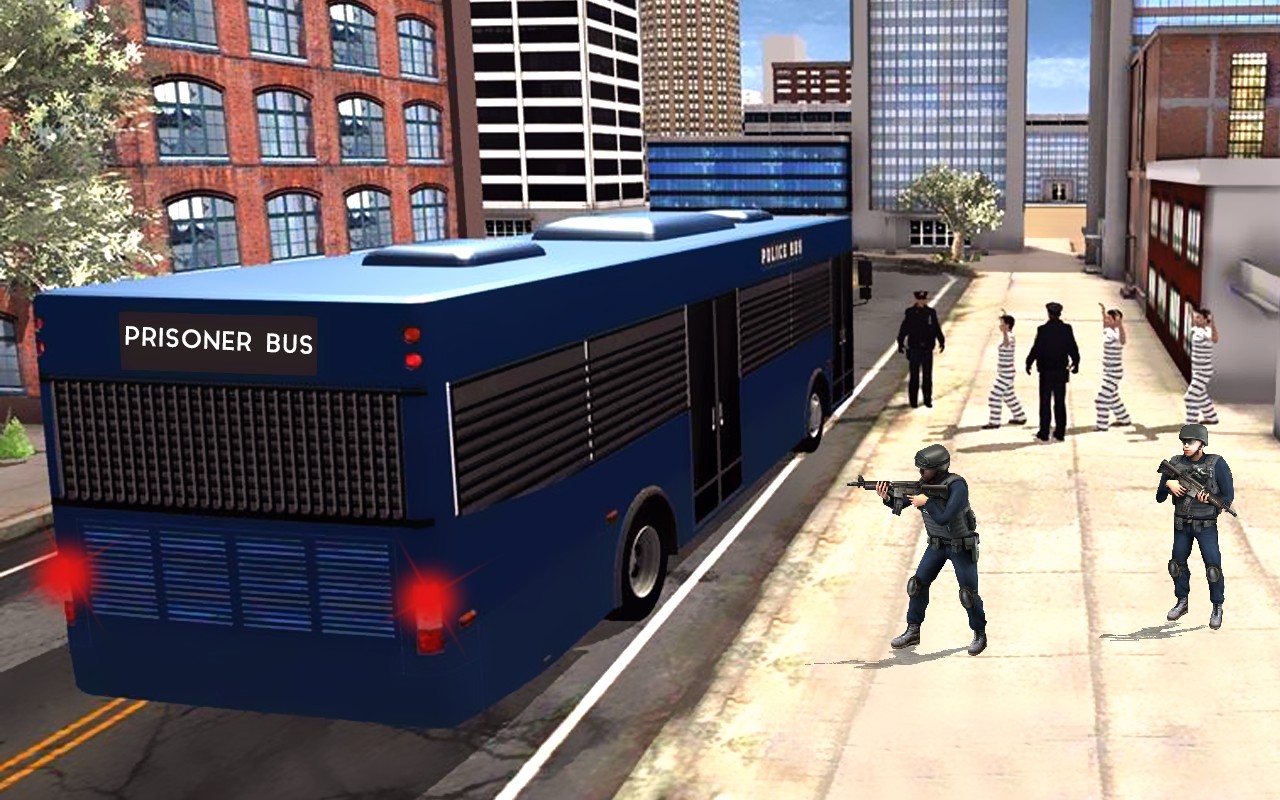 The police prisoner transport games are rising up the charts and all the city police units including the SWAT police, police motorbike and police horse cavalry has been given orders to take all necessary steps to capture these rogue civilians and take them to court in order to bring peace in city.

Police Prisoners Transport Van is a prisoner bus simulator that allows you to experience the rush in the life of a prison bus driver who has the duties of reaching the crime scenes. Take the seat of a prison bus simulator driver and take the task of police prison duty, be a key part of the police force in this prisoner escape police plane games and bring down the heat in the city police bus games 2017.
The police prisoner security is on high alert.

Catch the approaching criminal with weapons to attack you by shooting with your sniper shooter gun. You have been armed with the best sniper shooter gun and trained German Shepherd sniff prison escape police dog chase to track down any prison break criminal escaped from the jail security officers.

Police Prisoners Transport Van is a prison break games that not only lets you drive a criminal transport police bus but also lets you feel the adrenaline of prison breaks and police chase. It’s lets you experience the action in the life of a breaking out of jail games of the police force who gets to catch rogue civilians involved in thefts and other activities & complete his police prison duty by taking them to the jail and make them get a feel of the prison life.

Get busy in your police prison duty in this stickman jail escape games and prison police bus simulator by driving to the crime scene, arresting the criminals and driving them back to the jail.

Then take them to the court and being charged with their crimes, transport them to the state prison but be careful! The thieves will have their gang cars chasing the prison van, trying to help your cargo to succeed in a prison escape!

Your duty is to keep a check on the lockdown prisoners and their cellmates robbers for any prison break act. They walk in dark shadows to avoid getting caught. Shoot them with a sniper gun. They are sneaking in the corridors to escape. Make the prison escape games 3d escaping tougher for them as the guards, sniff dog and wardens continuously patrol in jail all around. The security is on high alert. A safer escape has become even tougher due to this modern technology sniper guns.

You have to fight really hard. Get rid of this torturing prisoners’ fights. Execute the prison security & police chase mission rigorously. A special chasing security squad along with a dog has been appointed on duty to keep a track of prisoners jail break missions games, bomb alert and chase criminals running out. Take up the challenge to play the role of a police officer on duty to catch prisoners escape plan games at jail.

Chase the criminal, shoot him and catch him to send him to prison. This is going to be an epic prison escape chase and catch adventure games with police and when the person break out of jail