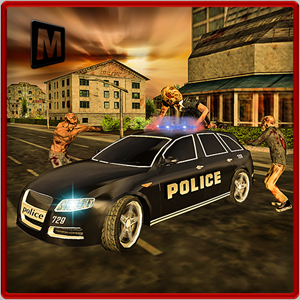 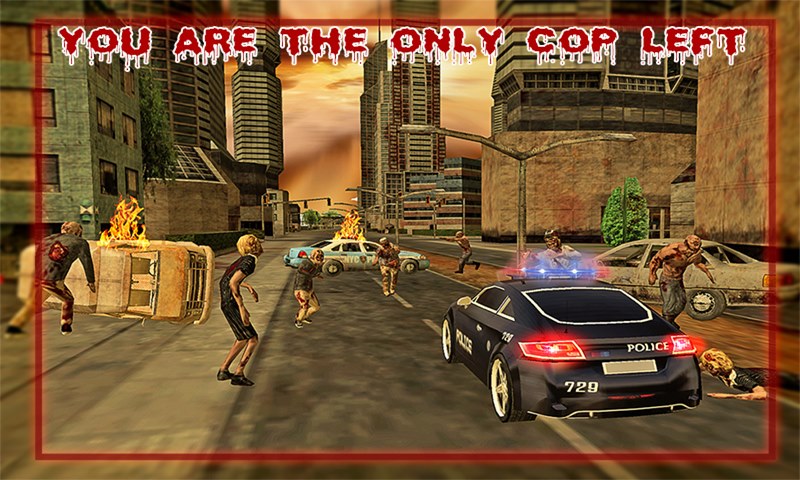 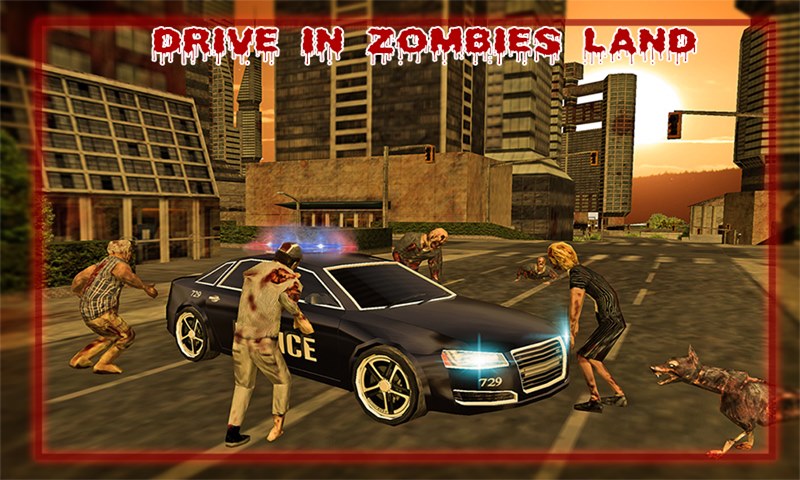 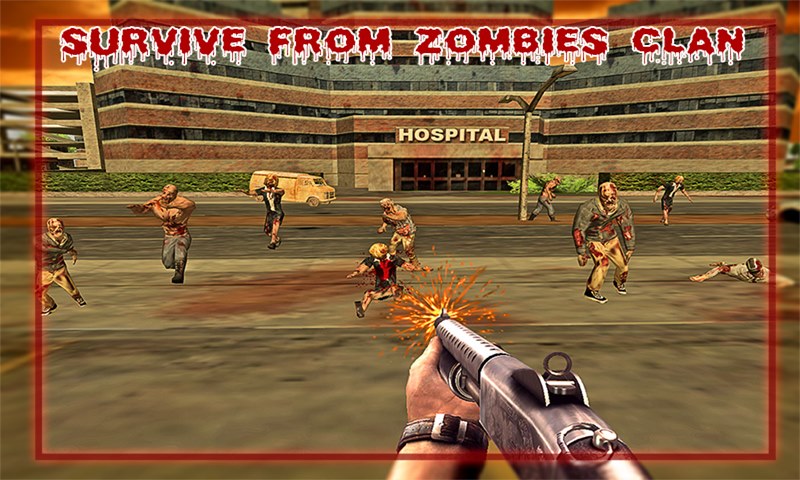 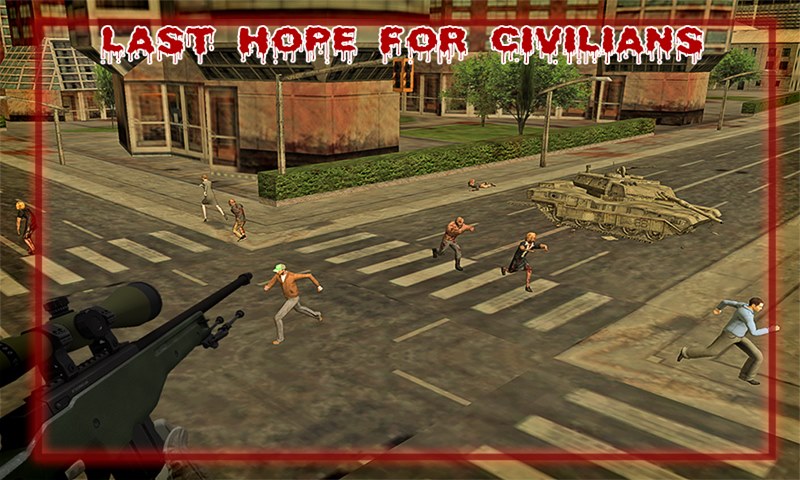 Halloween scary nights with monster zombies. Here comes an amazing story of police vs halloween zombie chase.So, get ready to start the full garotte action with halloween monster zombies vs police driver in one of the brand new zombies games with zombie police battle adventure. POLICE Driver VS HALLOWEEN ZOMBIES ATTACK is truly going to pep up your inner police pursuit against zombies to show your fury required in police vs zombie chase games. Believe it! There has never been such an illustrious zombie police battle adventure.
It is an incredible zombies vs police game in which you as a police hunting driver need to save the attacked city. Innocent people are hidden inside their homes. Some people are already infected by the brutal zombies on the day of Halloween. So as a police driver your real mission is to chase down and finish all the deadly zombies, and infected people turned into fatal zombies trying to attack from all direction. You need to run speedily and finish them all by following the city map. Take control of the husk and hunt down the zombies of big city. Will you protect the citizens from the zombie threat? So get ready for the thrilling adventure in the zombie world.
First Person Shooter Police Driver VS Halloween Monster Zombies, one of a kind, will definitely immerse its players into a unique experience : say no to the colourful and joyful backgrounds you use to see in every common racing or police game. In Police VS Halloween Zombies, it’s the Apocalypse !
Drive your car down a highway as zombies leap at your vehicle and attempt to flip you over! How long can you survive the undead monsters attack in a scary Halloween night?
This game is a police game in which you will have to save some damsels in distress. Indeed, during each game, one character is struggling with the zombies, alone, and definitely unable to survive on its own. So it’s up to you.
In this nervous police game, you will have to crush them before they reach the poor innocent character. In these devastated streets, you are the last shield against devastation.
You will have a few weapons at your disposal. Obstacles in the road will help you swipe dog zombies off. But, be careful – Fire and kill zombies in destroyed city otherwise you’ll be eaten. You also have a number of guns including pistols, machine guns, a mini gun, and a sniper rifles to shoot . Use your firearms to slaughter Halloween zombies .
Will you be fast enough ? Will you be able to save them all ? Will you protect the citizens from the zombie threat ?
We all, one day, as a child or even as an adult, dreamed about being a policeman. We also all saw some zombie movies, where blood and brain flow. Those zombies are quite succesful, the zombie market is going quite well.
So, what about gathering these two iconic universes ? In this unique Police game VS zombies, you will embody a policeman fighting against the living deads, driving his reinforced police car !
Some fun, unique landscapes and sounds, and some challenge : Police Driver VS Zombies will keep you busy for a while. Don’t wait any more ! Download Police VS Halloween Zombies, and embody the last shield against the zombie threat !
Features:
• Full prepared Police Driver against Halloween Monster Zombies
• Fantasy environment with infected Halloween zombies
• Experience the sensation of killing zombies wildly!
• Awesome crime city Realistic Halloween environment
• Stirring zombies attack missions with Policeman
• Extreme precision driving
Good luck and let the Halloween zombie killing begin!