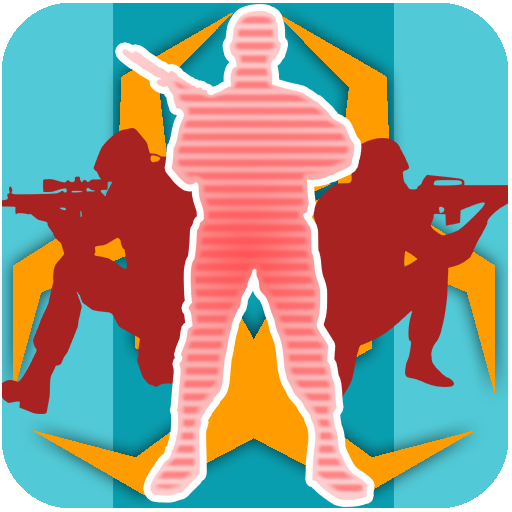 Perseus Virus: Asylum of the Infected. 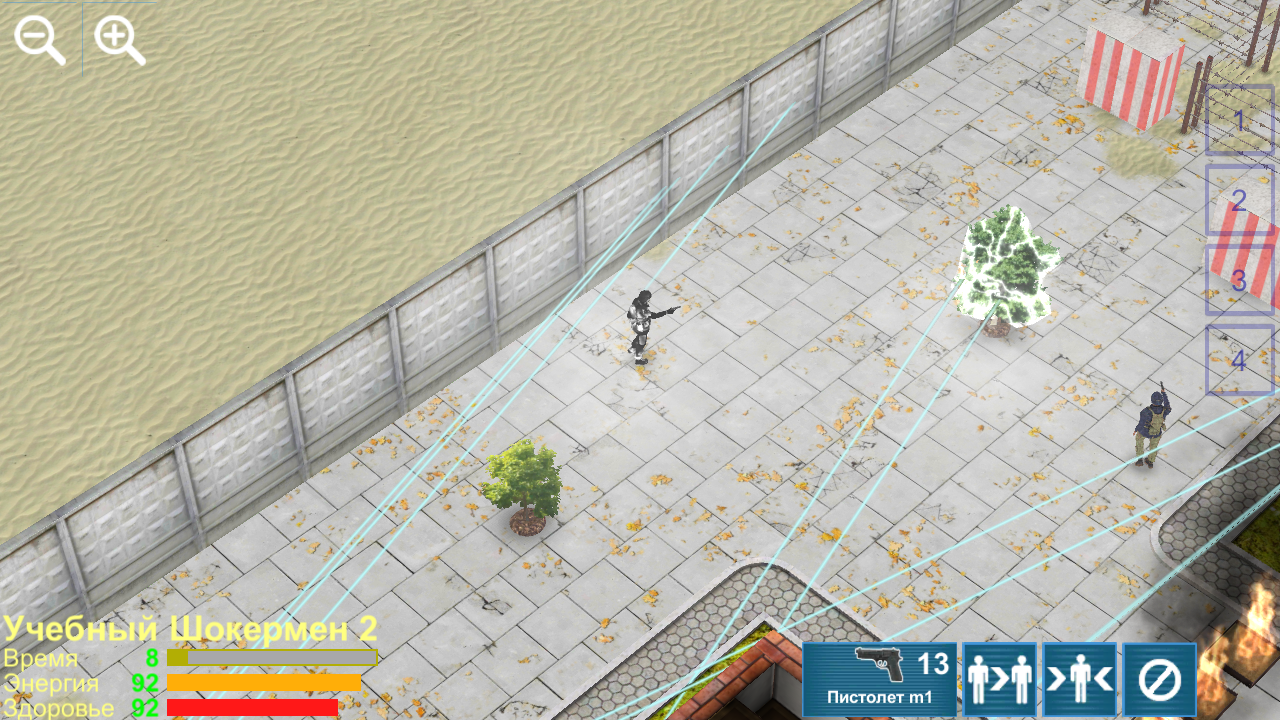 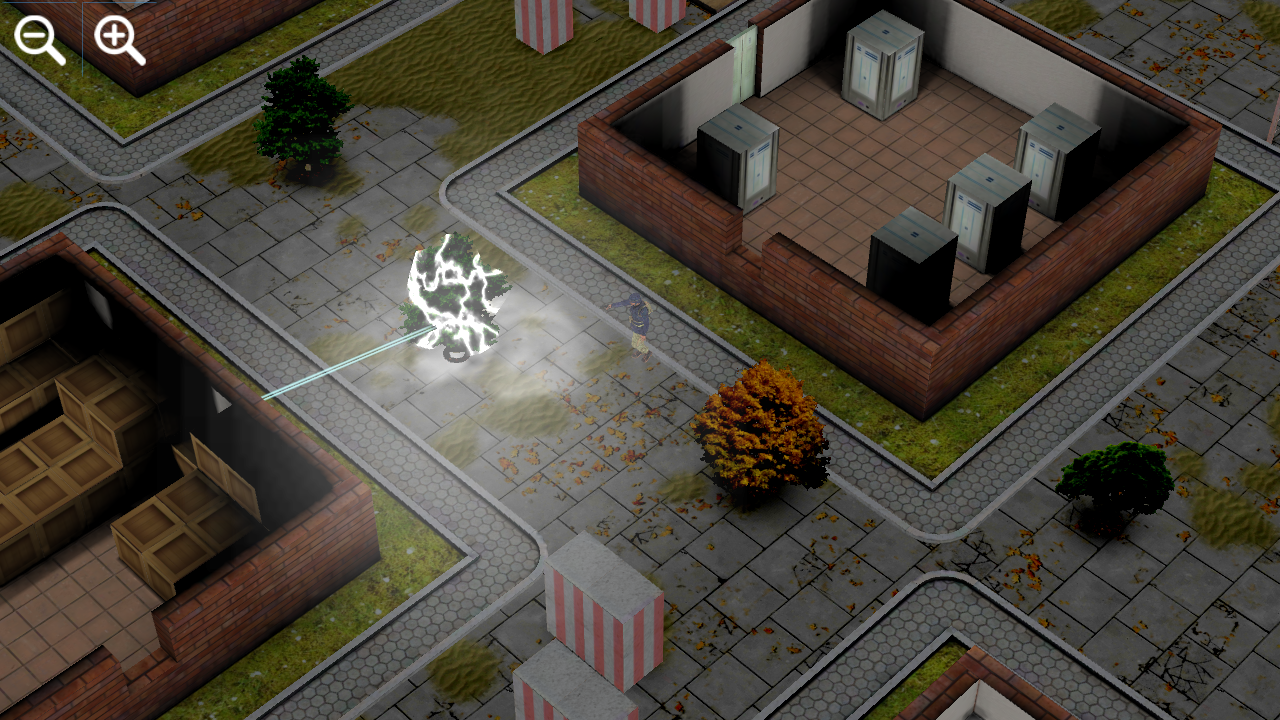 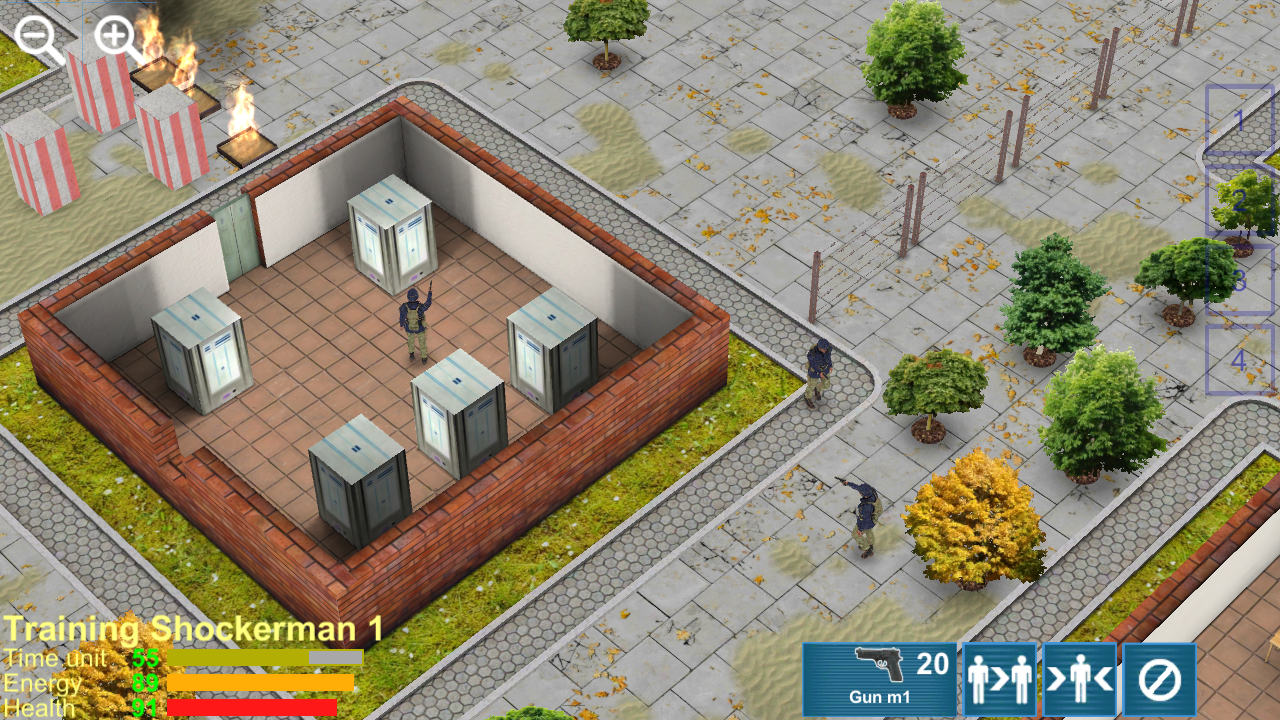 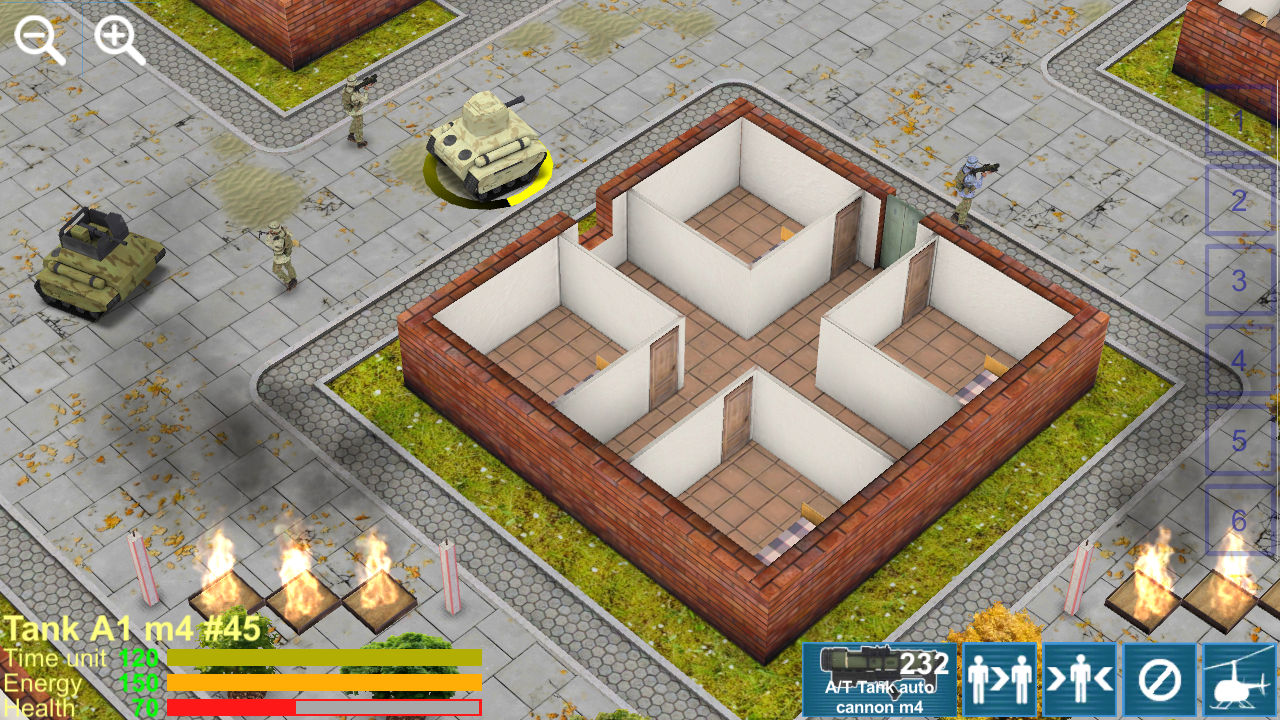 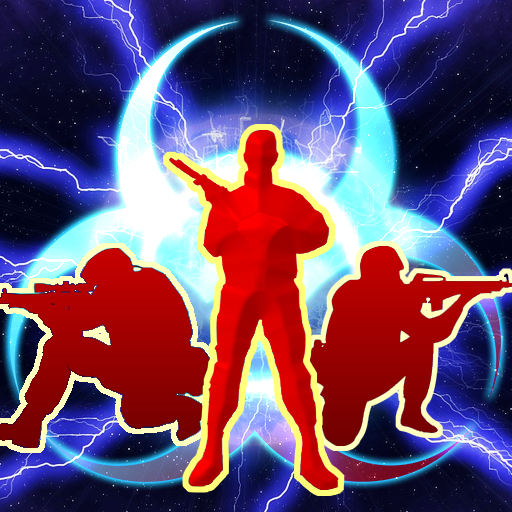 A huge asteroid which was approaching very fast from the sun and Perseus side was noticed already too close to Earth.
It did not belong to the solar system, otherwise its orbit would have been changed a long time ago. But now it was impossible to avoid a collision.
The Calculations showed that the blow would be in the north-eastern part of the
Pacific ocean and giant tsunami would destroy everything that have been created by people onall the continents.
A thermonuclear blast would not have caused anydamage toa giant stone block. It was decided to try to use its tremendous speed and to split an asteroid by a mechanical shock.
They had time for only one attempt. And it turned out to be very successful.
The asteroid split into two big splinters that dispersed in a slow way and only struck the upper layers of the planet's atmosphere and then they continued their journey in the space.
But it happened too close to the Earth. Many small splinters struck coveringnot only the ocean, but also the continents and that lead to the big destructions. But the survivors did not know that the main blow to the humanity was made not by the asteroid but by the people themselves. One of the fragments destroyed the secret underground laboratory in which they tried to create the immortal soldiers. Frankenstein virus broke away.After a while the dying people began to turn into unkillable zombie killers. The authorities did not report the laboratory and announced that the virus was brought in by an asteroid. It got the name of Perseus virus.
While the humans were alive, the virus had no form and disguised itself properly - it could not be detected in the organism.Theimmunity did not react to the virus because it did not notice it. No drugs could affect the sleeping virus either. It activated only when a person died and then a zombie appeared, the on purpose ofwhich was to kill people. The speed of the expansion was huge and the epidemic quickly covered almost all the areas of the Earth.
Only in places with a dry and hot climate, the probability of the infection was low. Only one way not to become a zombie after a death was discovered. The human should die of the powerful electrical discharge. This did not have the impact to a zombie. There was nobody  who wanted to die quickly at that moment not to become a zombie, but there were many people who thought thatthe best way was to kill as many people as possible so that no more zombies appear.
There was useless to fight with the unkillable zombies - as a result there was more dying people and more living zombies.Zombies did not have super power and super speed, but it was difficult to run away from them. The only way to be saved for those who saw a zombie was to hide behind the solid walls. To avoid the encounters with zombies, people used the microdron swarms, that who informed the owner about the presence of people and zombies in radius up to 200 meters.But they could not distinguish the hunters of people. Life has become extremely dangerous. People run away from the cities in panic. Those who had such an opportunity built the bases in the desert and hired the guards, armed with electro-shock weapons, which were called Shockermen. The solid fences protected the bases from zombies, theconnection with the world was possible only via the helicopters. But there were also the raids on the basesby the people hunters and on their bases there were retaliatory attacks. And very soon no one knew who was a friend and where there were the enemies -everybody has become enemies.
Shockermen used the uncommon weapons because it was forbidden to use firearms or knives -the killed enemy could turn into zombies and destroy everybody, strangersor not.The shot of this special weapon at the first three ricochets accumulated an electric charge andstruck a human with a powerful discharge.Only state bases remained not hostile -there it was possible to buy food, fuel, weapons, hire people. But they were also attacked by human hunters, and in these cases these bases needed to be rescued by sending a troop of Shockermen to the to the captured base.
The owners of the bases hired the scientist to gain an advantage over the opponents, to improve the existing weapons and to develop a new one and to have workers for its production. It was probably the last war in the history of humanity.

Features:
- Build and strengthen your base, seize others;
- Hire and pump shockermen for battles;
- Hire scientists and explore trophies and new technologies;
- Hire technicians and produce the best weapons;
- Seven types of missions;
- Mission against the computer;
- Mission against other players;
- 256 technologies;
- Economy;
- 17 ranks for seizing bases of other players;
Battles with unusual weapons. A shooting weapon shoots a high-tech ball that, with the first three ricochets, accumulates an electrical charge and, if it hits a non-solid object, hits them. An uncharged ball is reflected from all objects, charged only from solid ones, not more than six times. Accuracy of shooting depends on the type of weapon and the ability to aim the player.