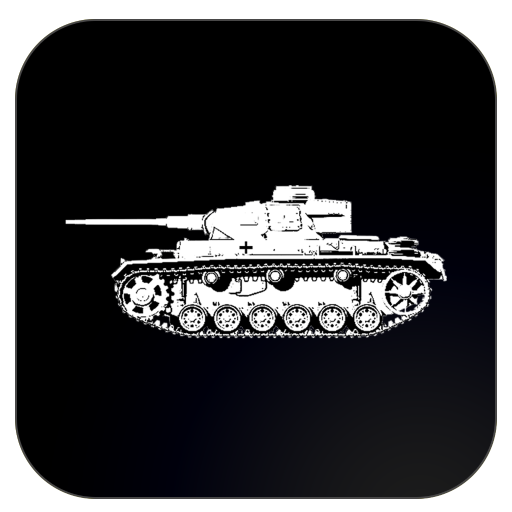 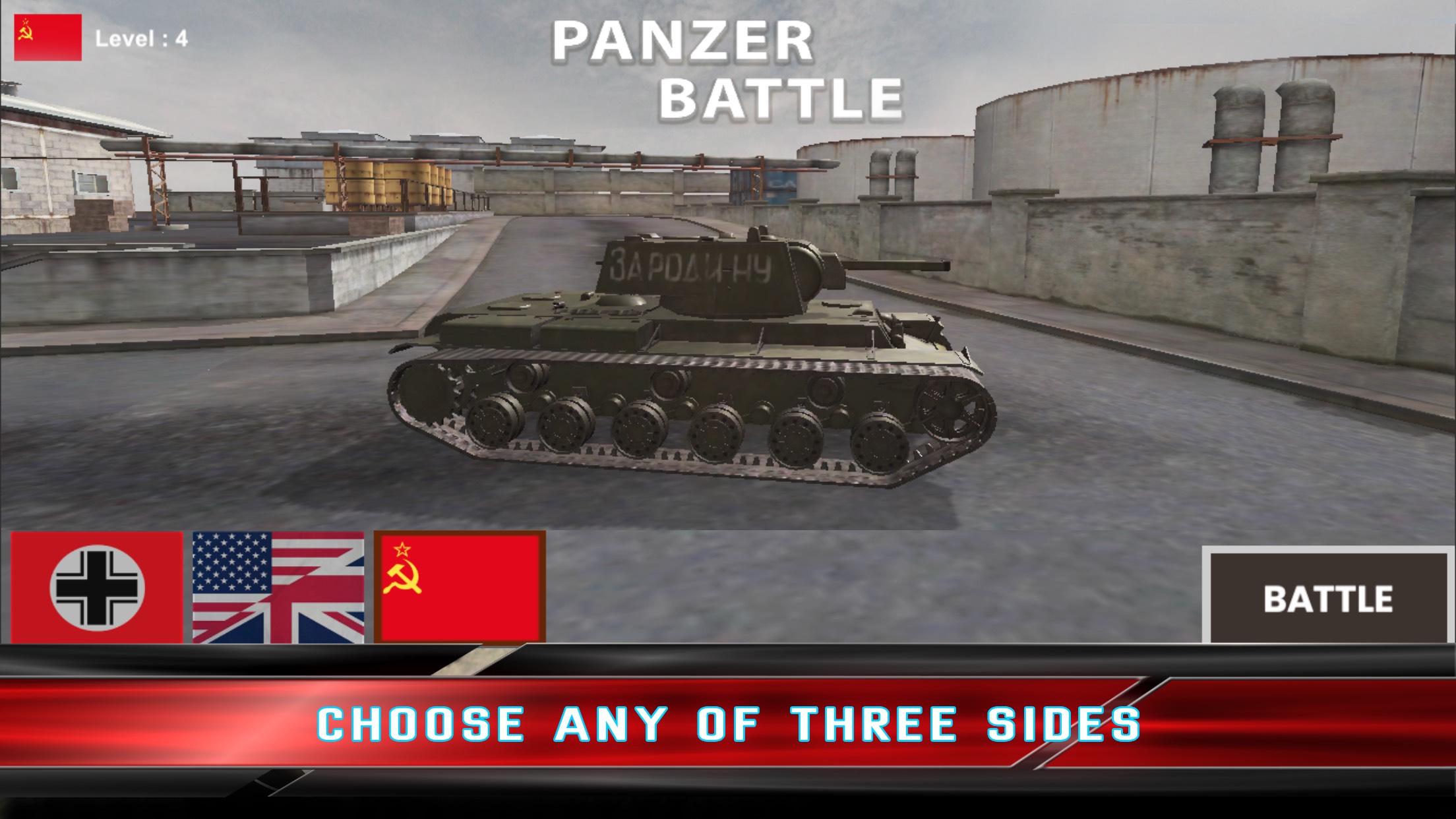 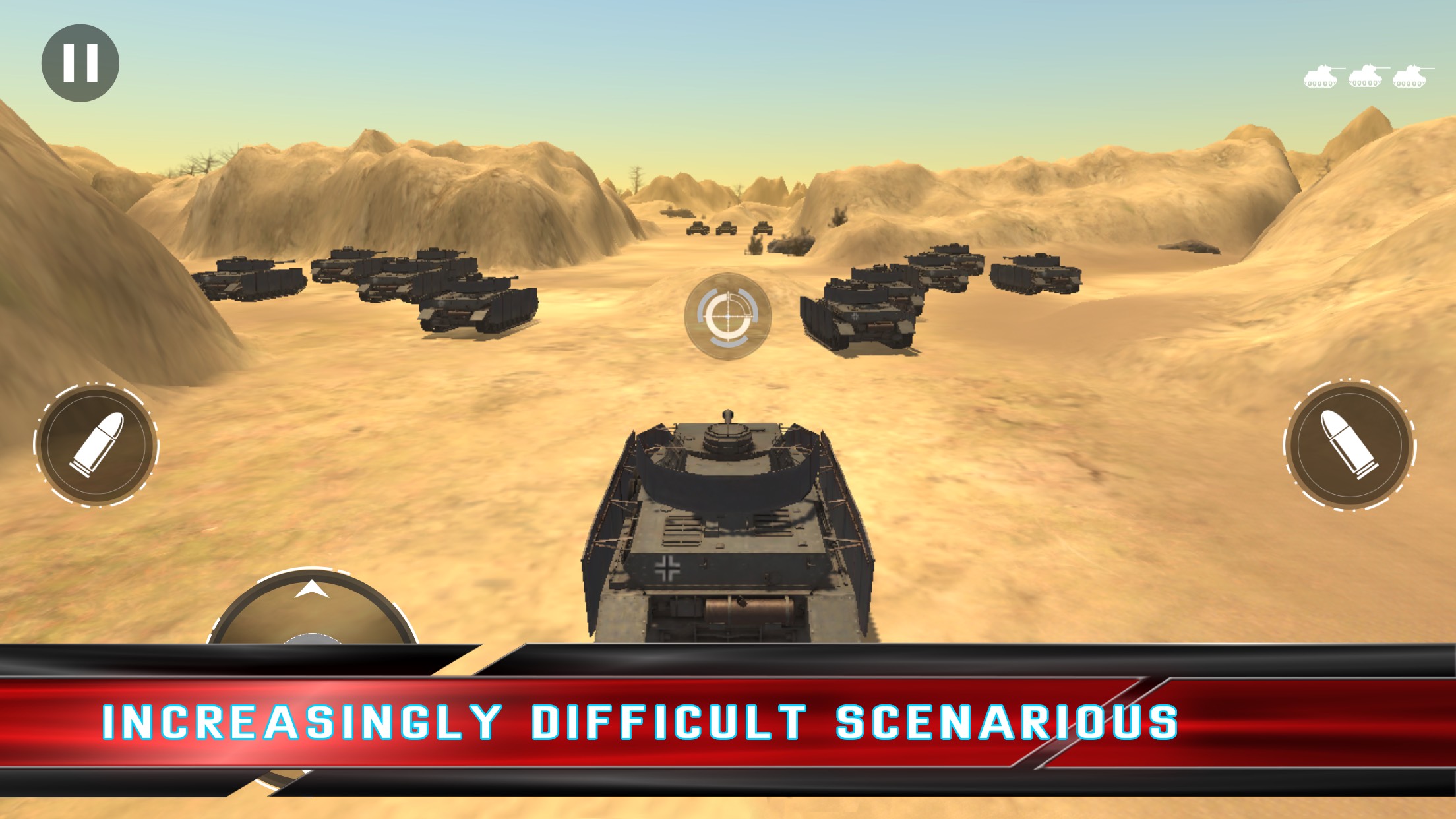 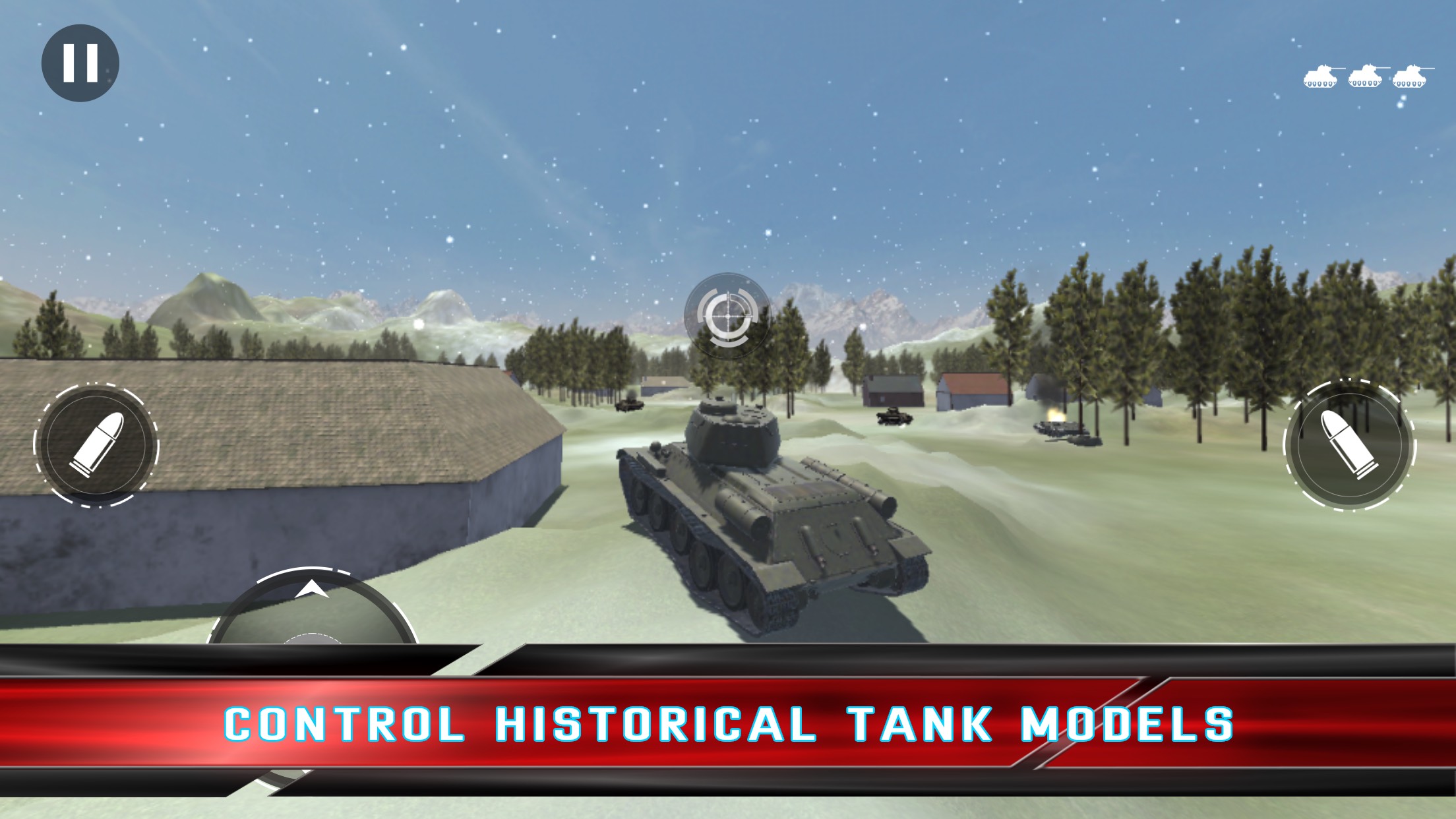 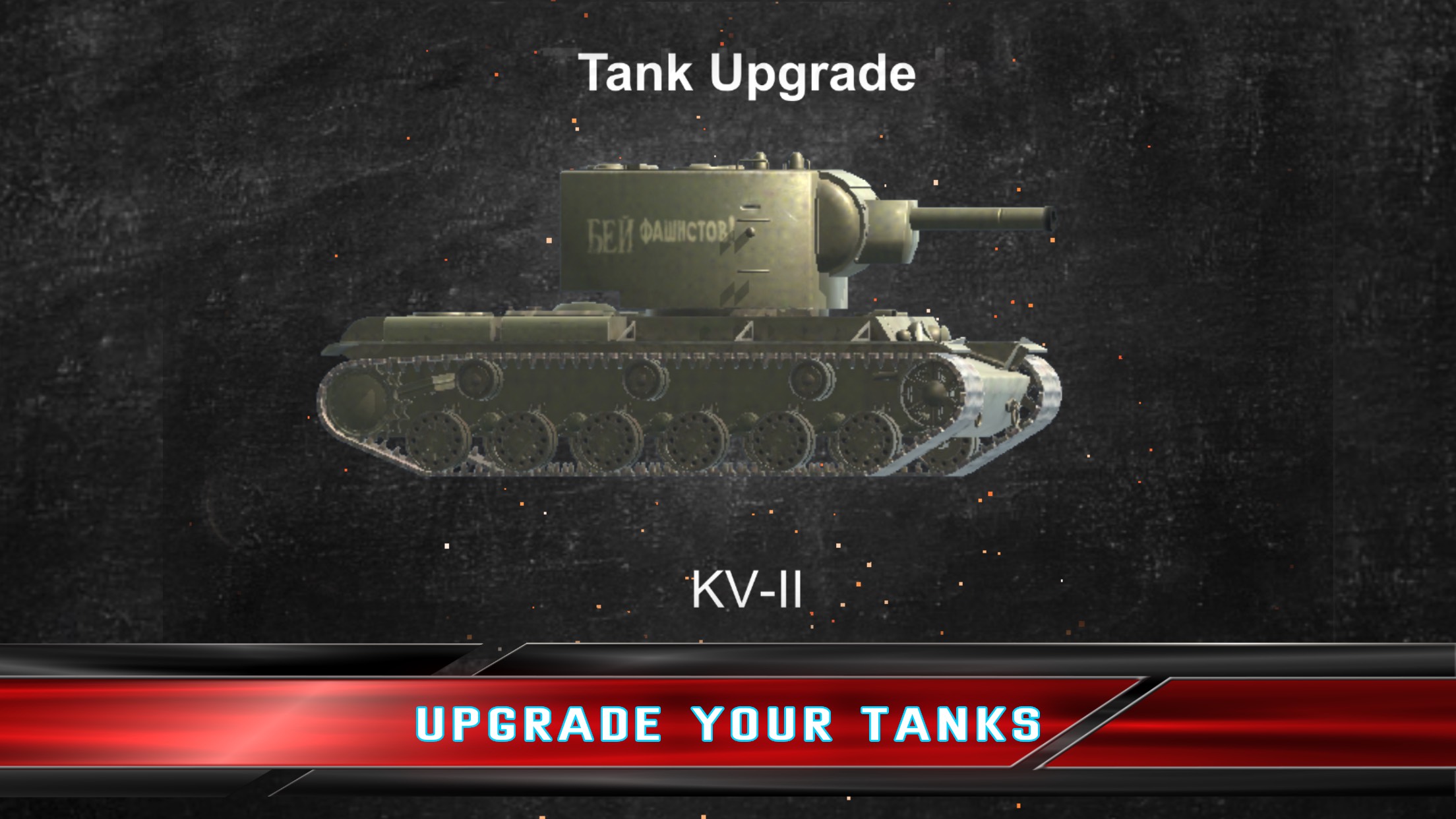 Panzer Battle - Take your tanks into a massive war battle. Fight in a 5x5 frontline and defeat the enemies. Extraordinary and realistic collections of tanks, maps and upgrades. Historically accurate World War II tanks from Germany, USSR and the Allies. A variety of different and distinctive terrain which makes your victory strategic.

Panzer Battle is optimised for most of the modern devices.

Sparkling Apps has made its historical tank battle game 'Panzer Battle' available as public beta on google play and App Store. This is an exciting tank combat game where you progress through the famous battlefields of WW2, upgrading your tank while you do.
Please try it out and give us your feedback.