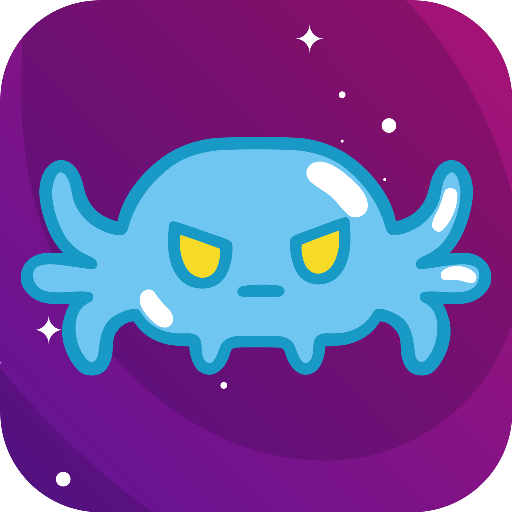 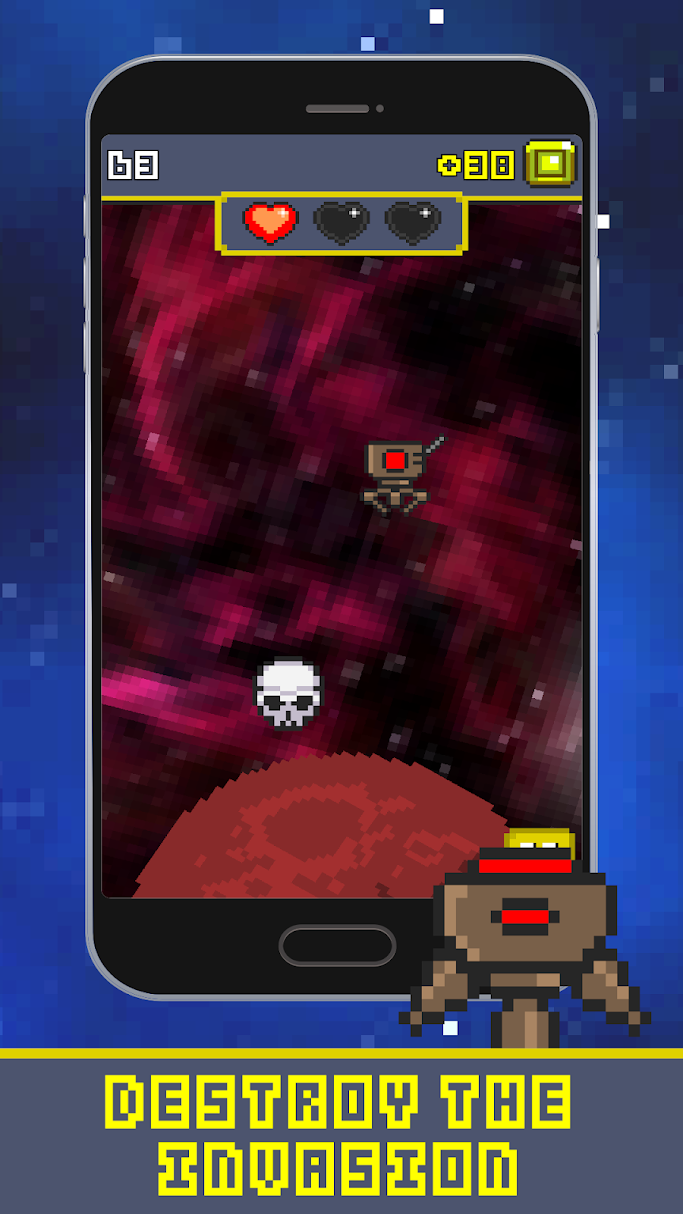 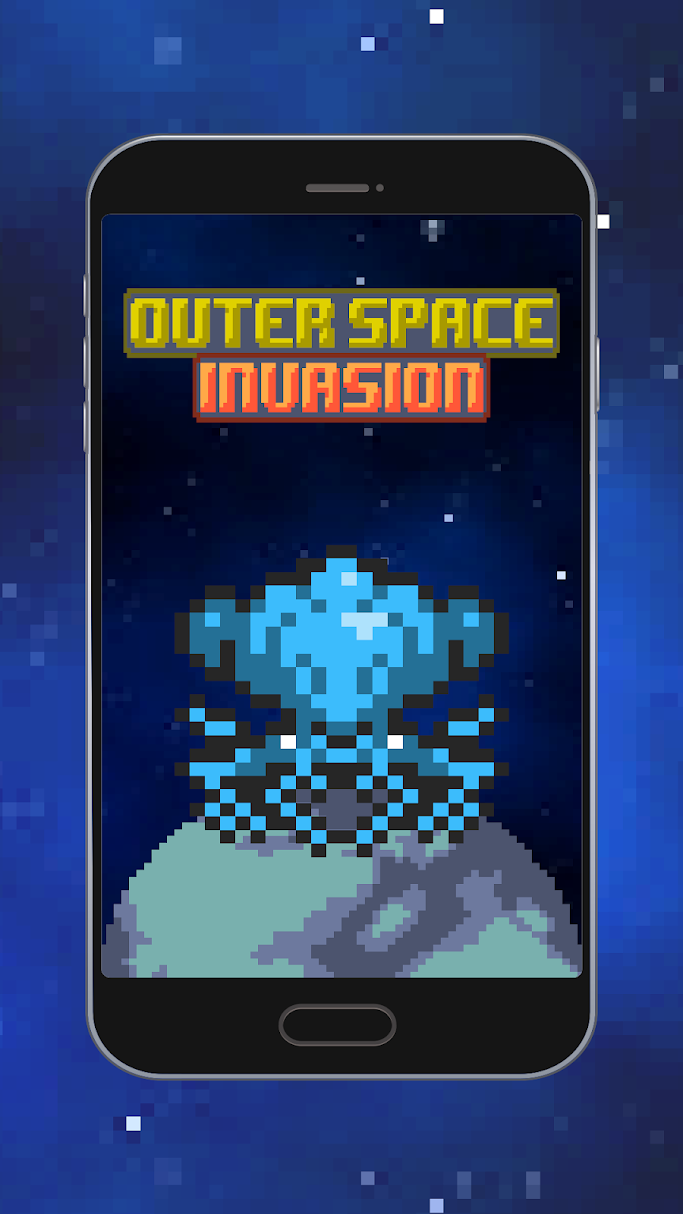 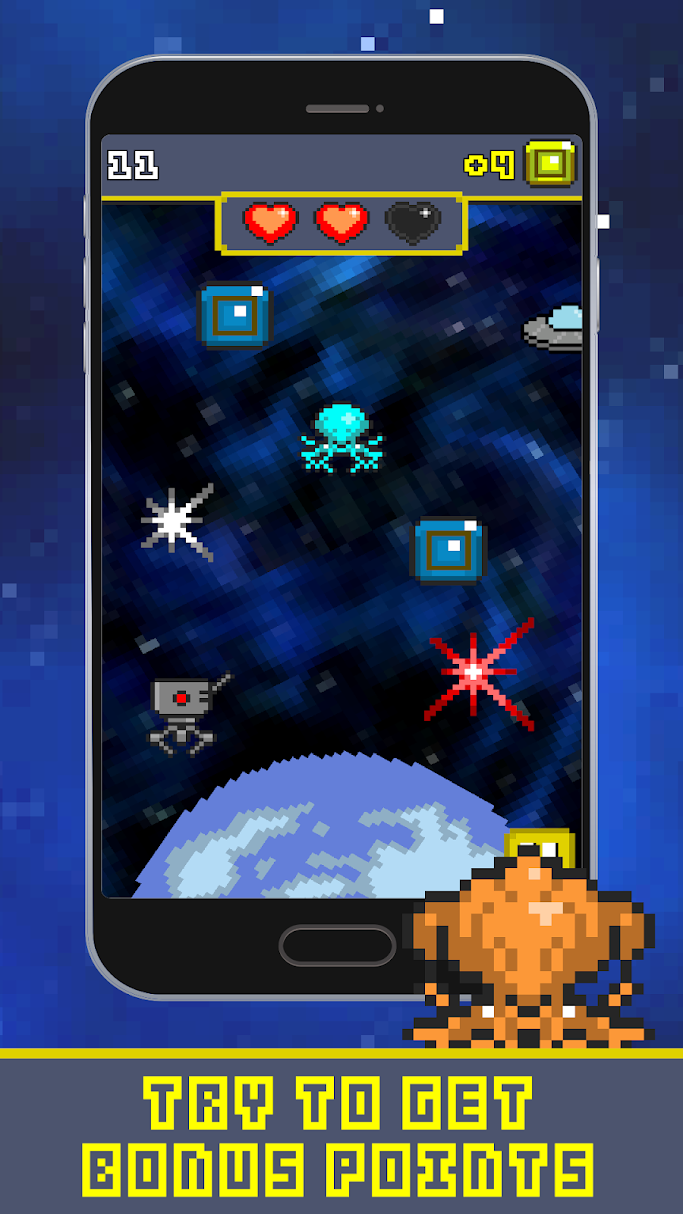 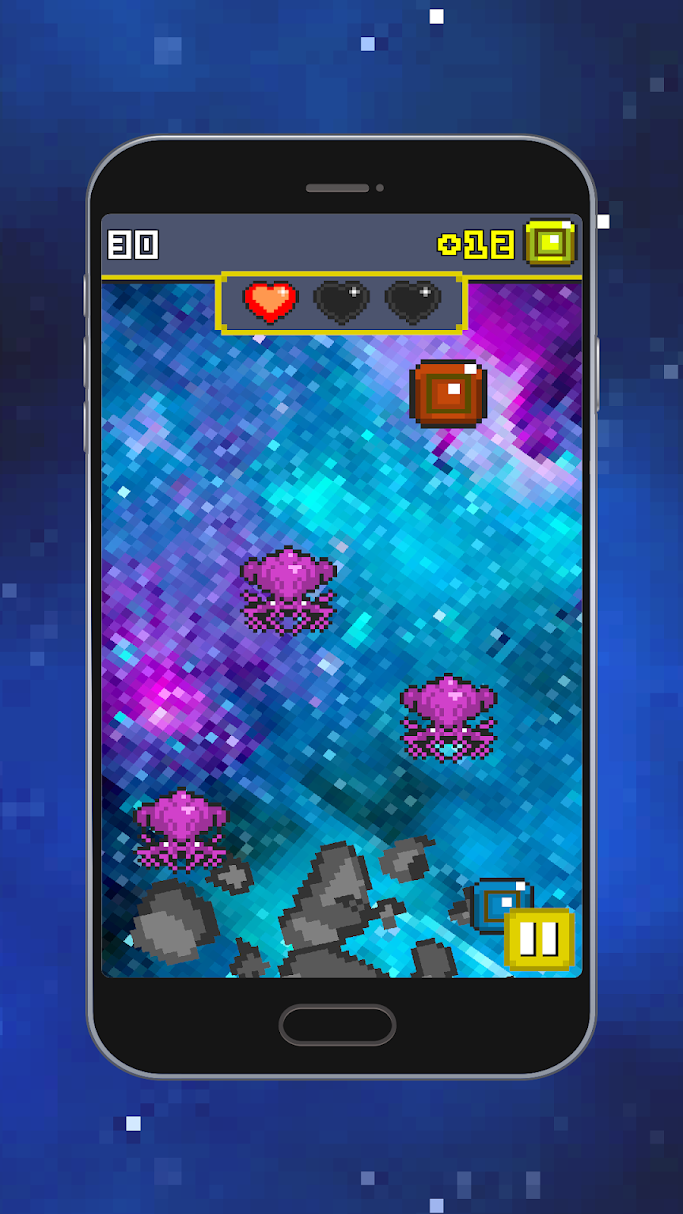 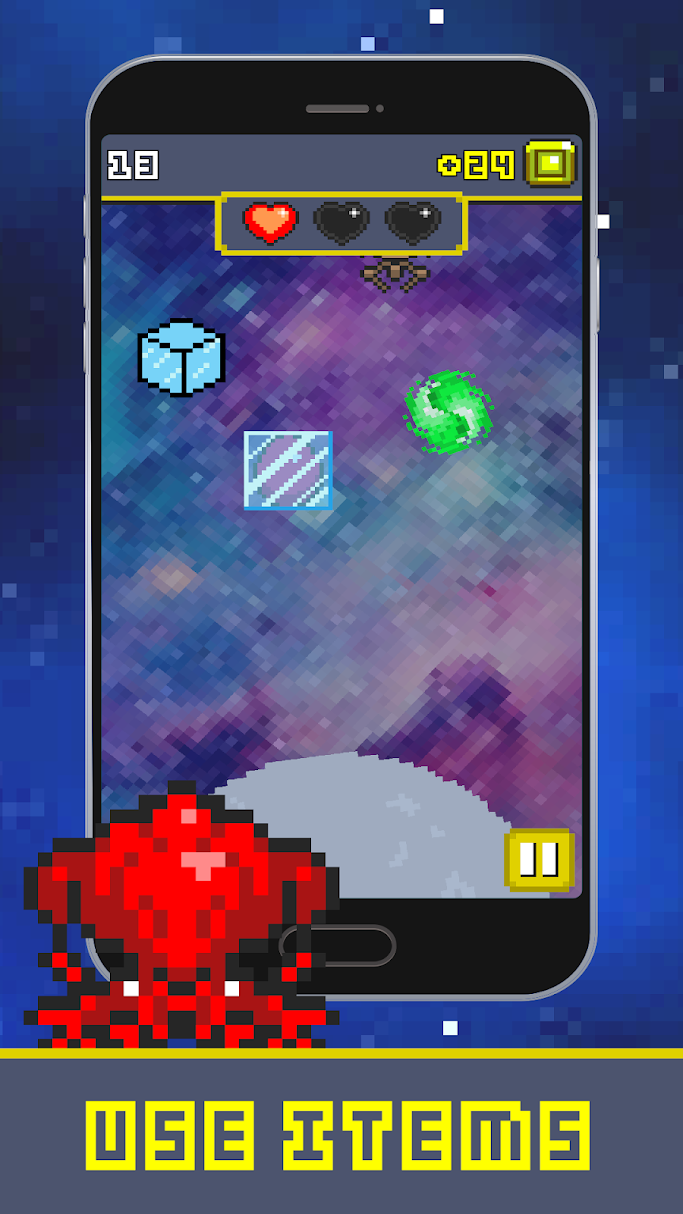 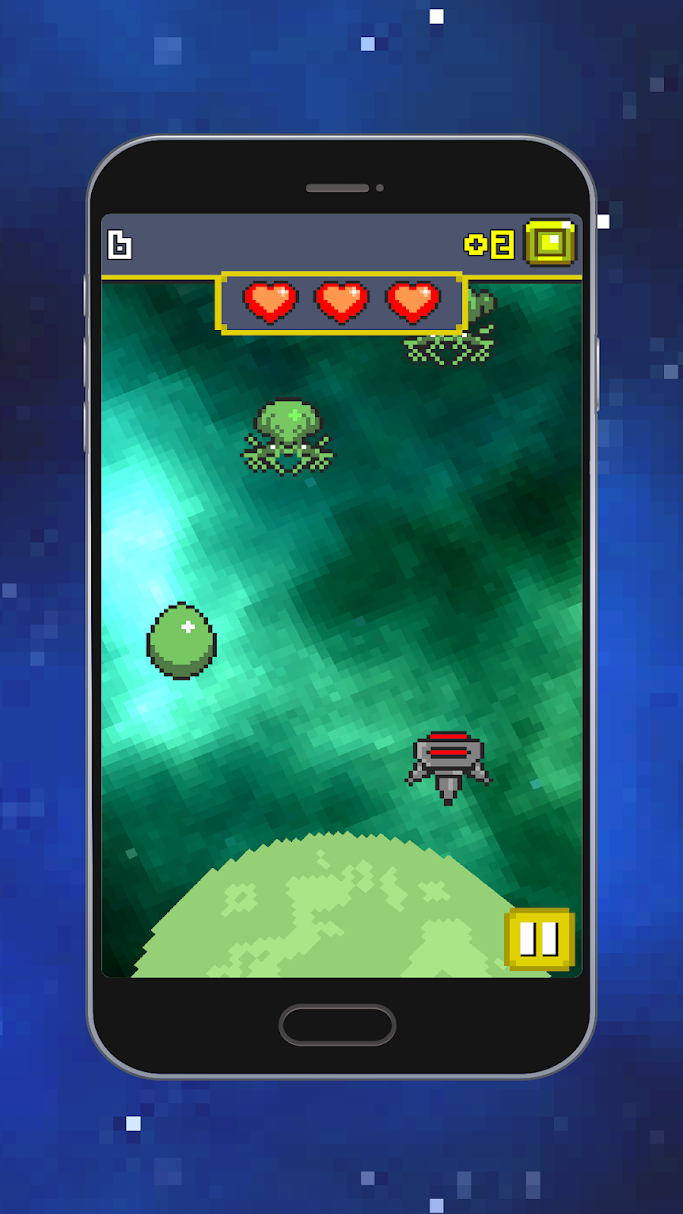 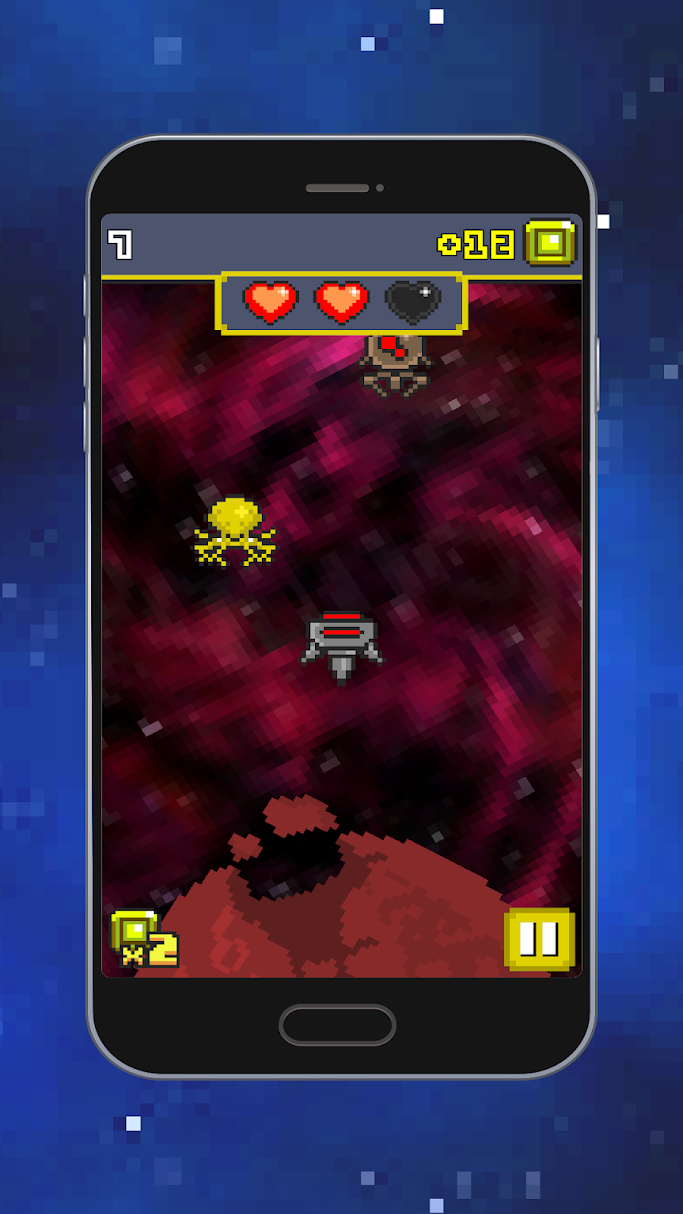 In the whole universe evil alien 👽 invaders are driving around who conquer all planets on their way. Fight as space shooter with the aliens and save the universe from galaxy attacker.

🔥🔥🔥 If you are fan of space shooter and survival games and like to pretend space shooter in for beauty and duty, then Space Shooting is the one you should be shooter playing.

🚀 HOW TO PLAY 🚀
- Defend the planets from alien invasion and other dangers.
- a tip rich and already the dangers are defeated.

- There are many different space regions in this alien war.
- Enjoy strong power-ups.
- a large number of dangers (such as aliens, robots, meteors...)
If you like this game please share with your friends.
Outer Space Invasion: Space Shooter, Galaxy Attack Game Download Now & Enjoy Your Life