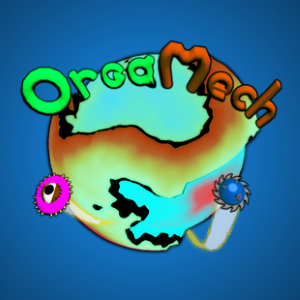 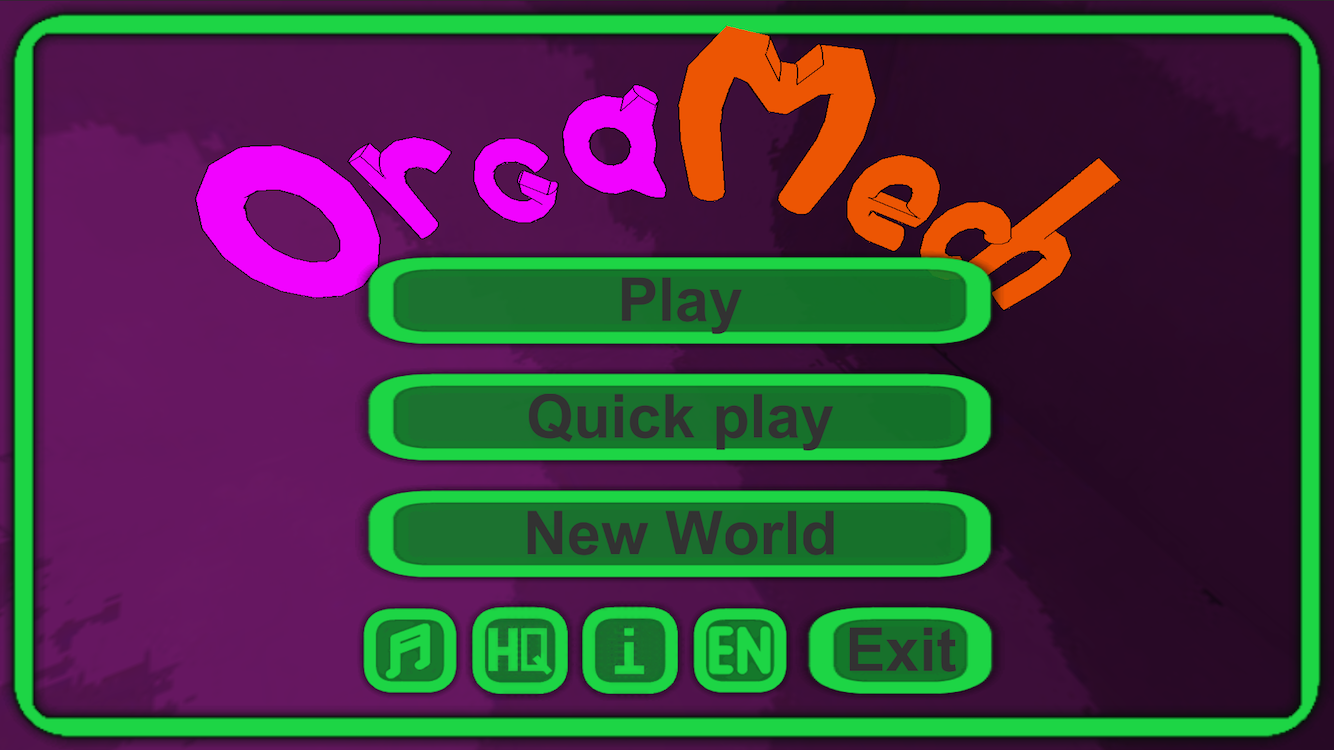 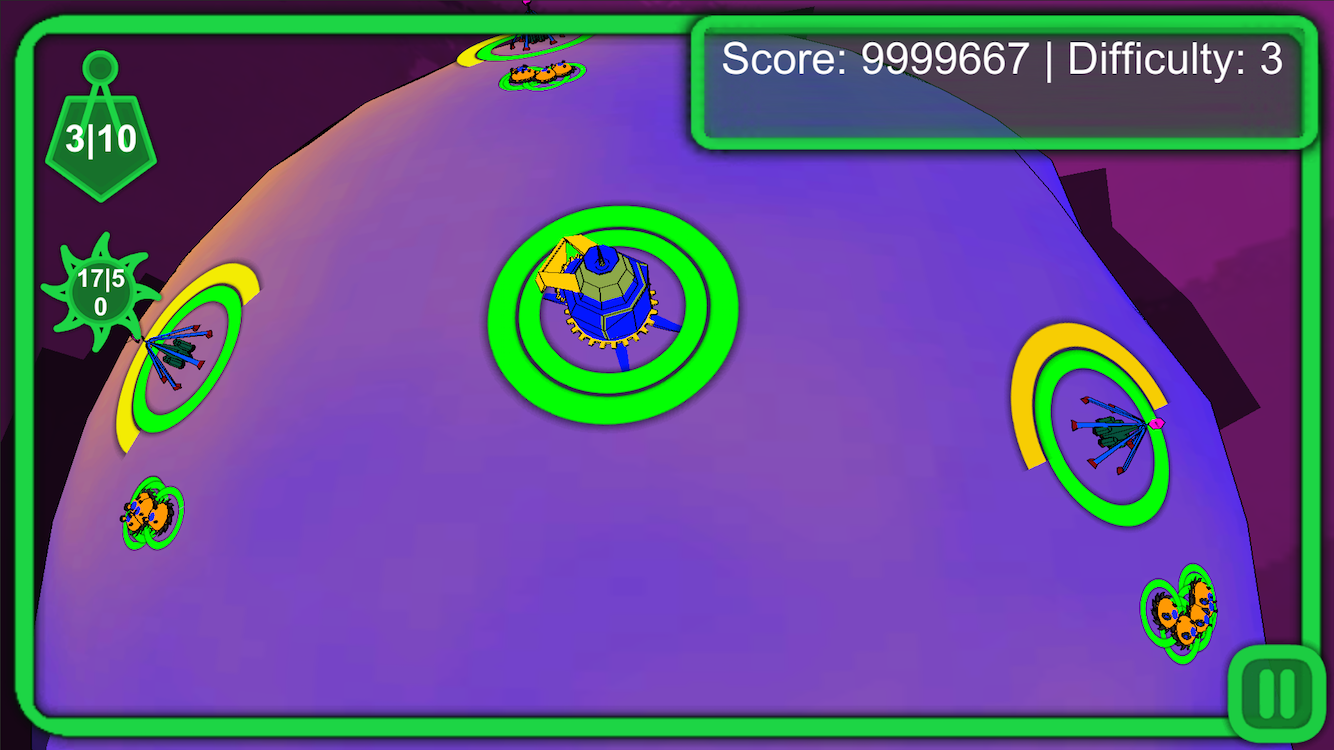 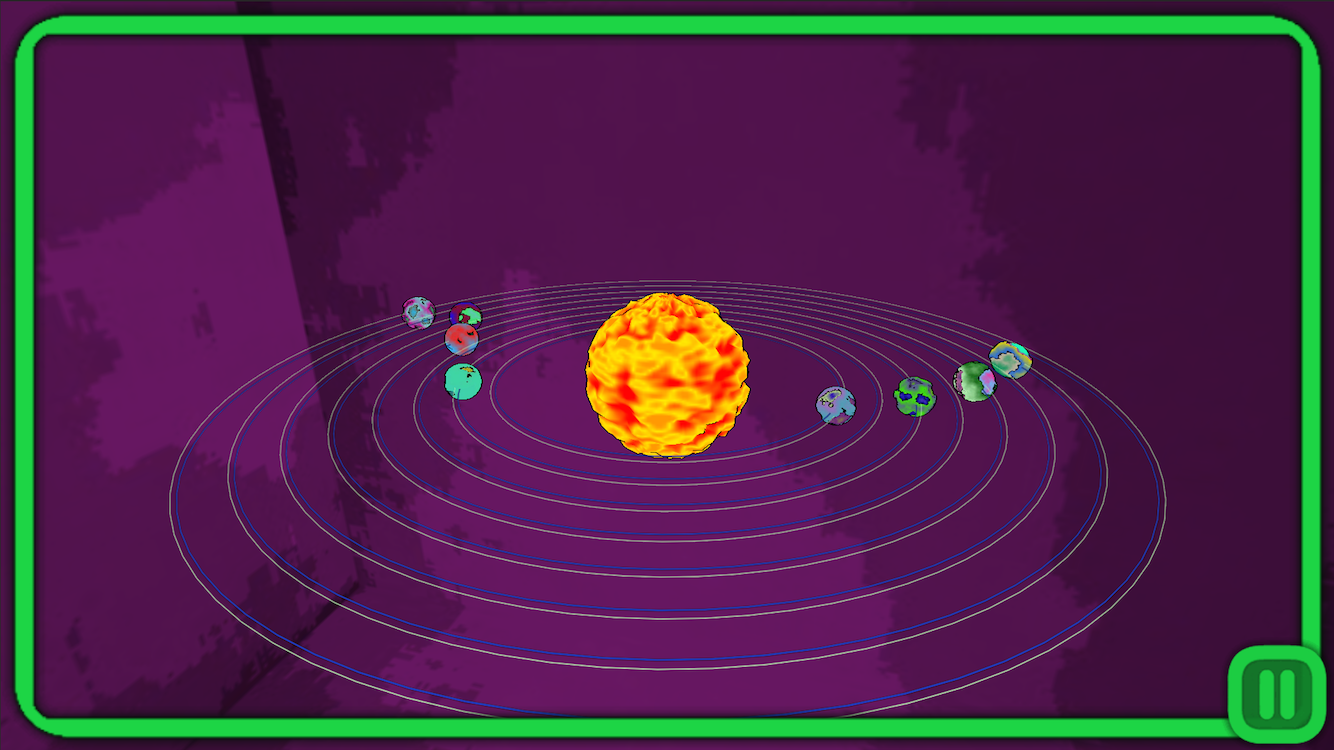 OrgaMech is a space action/space strategy game for mobiles and tablets.
This new space adventure features an intelligent system which creates environments unique to each player. By playing OrgaMech you are creating your very own unforgettable world every time you play!
Explore the galaxy, invade planets, create space fleet and join the struggle for power.
Lead your army to victory!
In a universe inhabited by numerous living beings is there space for one more? Take the reins of the extraordinary electronic form of life and show to the infamous Orga that Mech can fend for themselves.

FEATURES:
- Build towers to control units;
- Create teams and discover planets;
- Wide grading capabilities of the enemy, from simple intelligence to aggressive attack;
- Your time to play is limited? In the battle mode, pick the side and defeat the enemy quicker;
- Captured all of the planets in the Galaxy? Got bored with the World? Do not worry, all you have to do is re-create a new World, and allow it to learn from your greatness!
- Translation of the game available in Ukrainian, Russian and English;

Playing «OrgaMech» you will always find something new! This game never gets boring. Who will you swear your allegiance to? The ruthless and powerful Orga or would you rather prefer heroism and resourcefulness of Mech? The choice is yours!

NOTE: Remember - the first run will take longer while generating the new world.