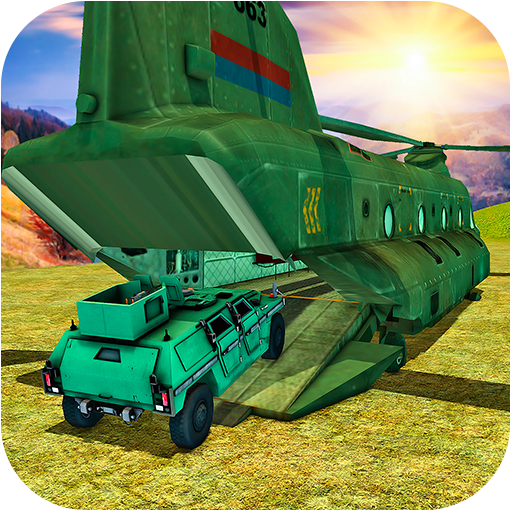 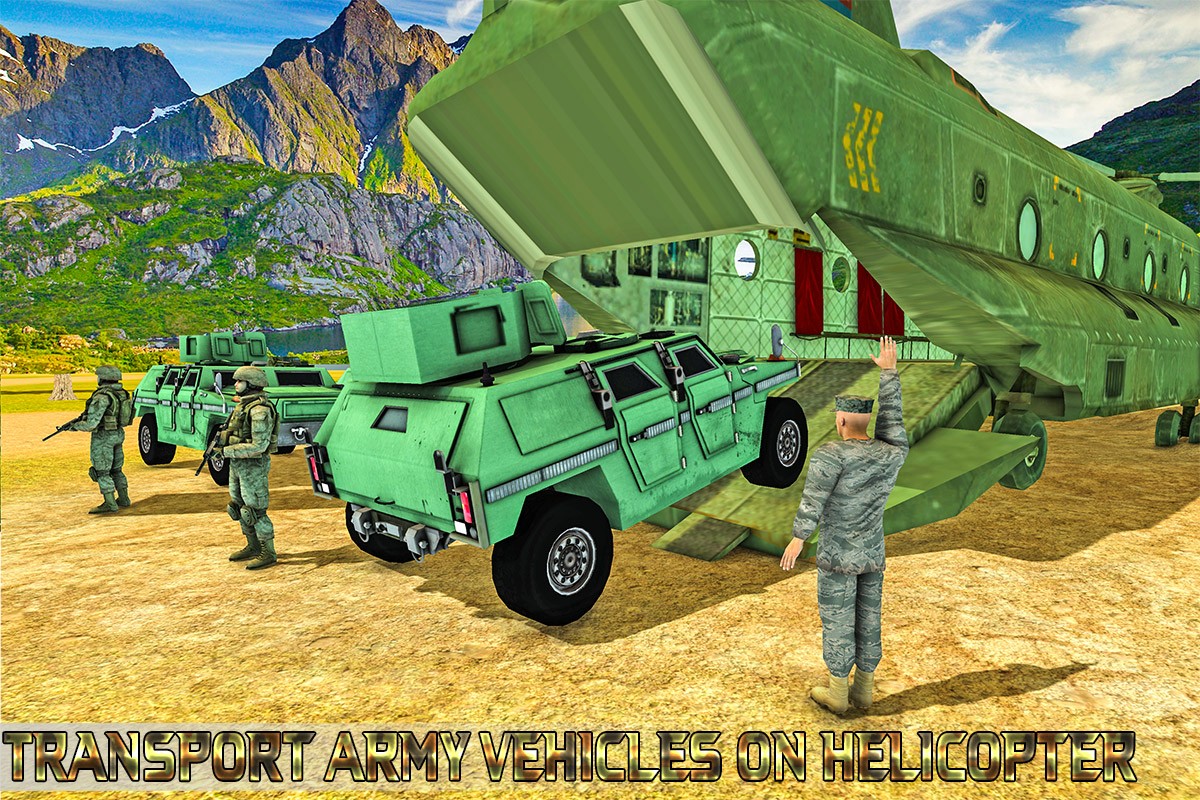 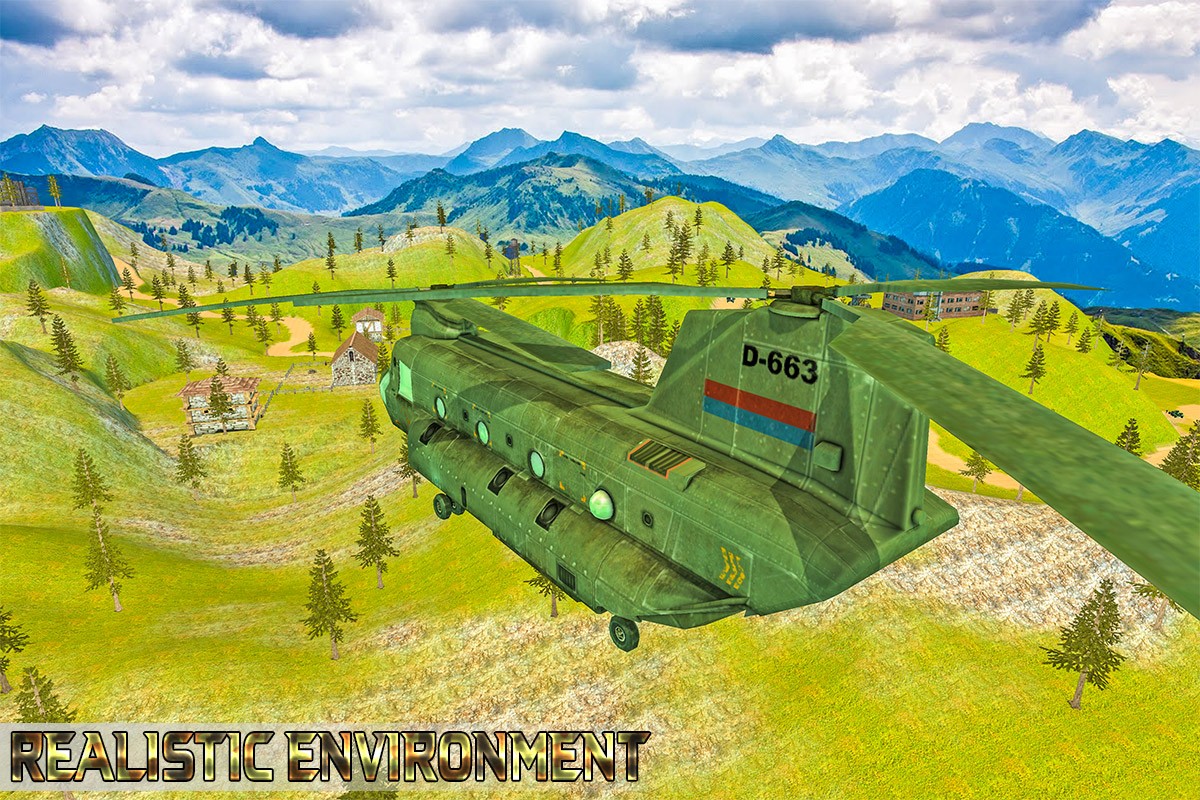 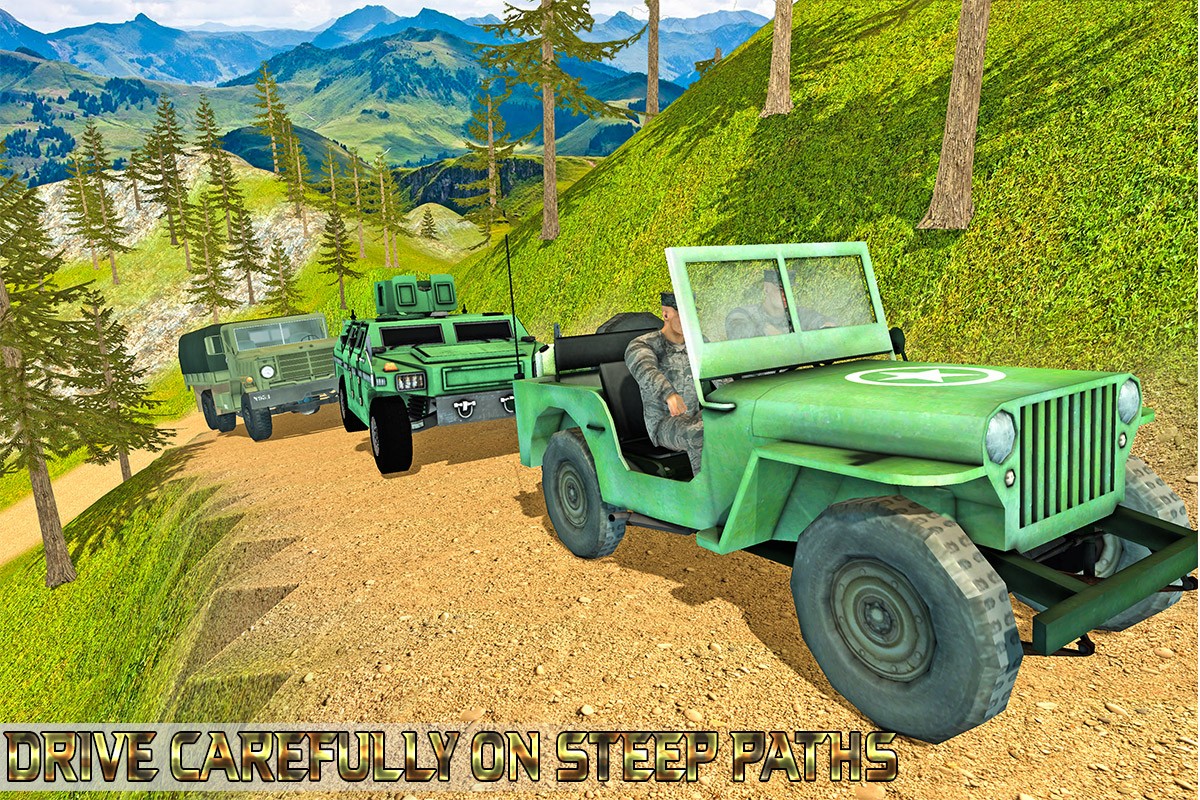 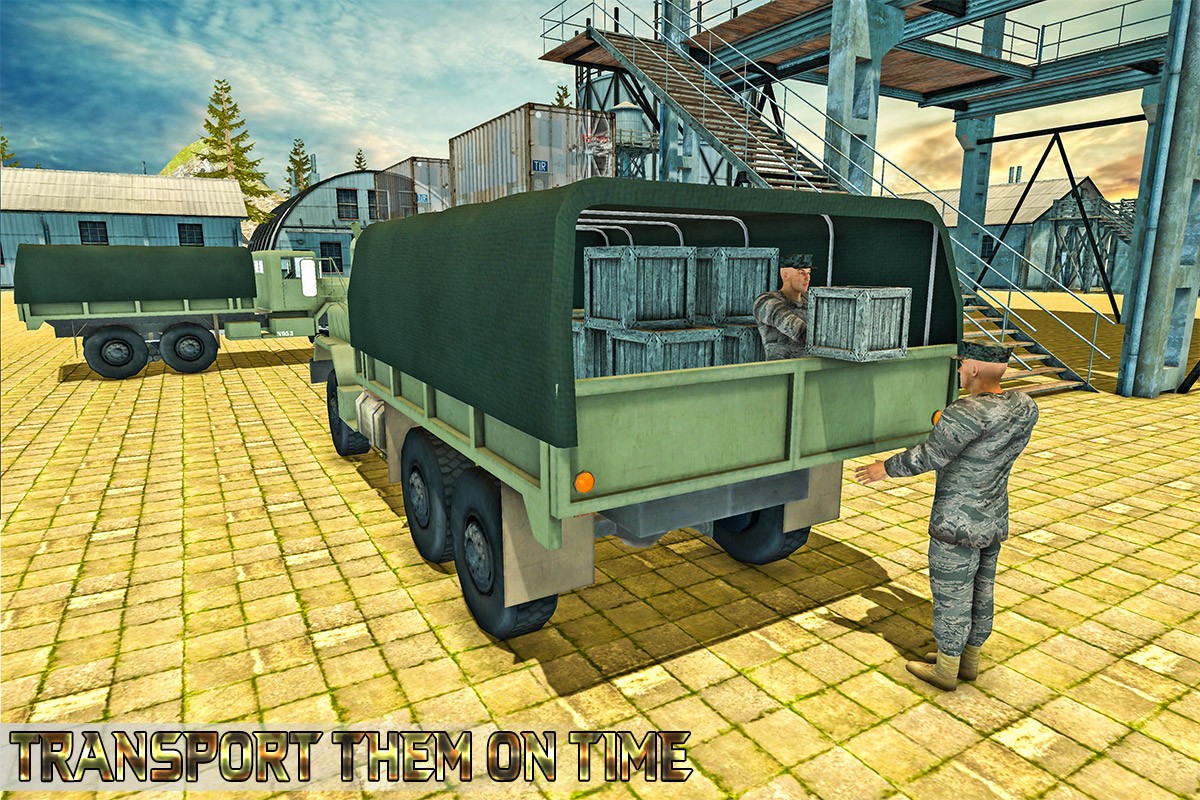 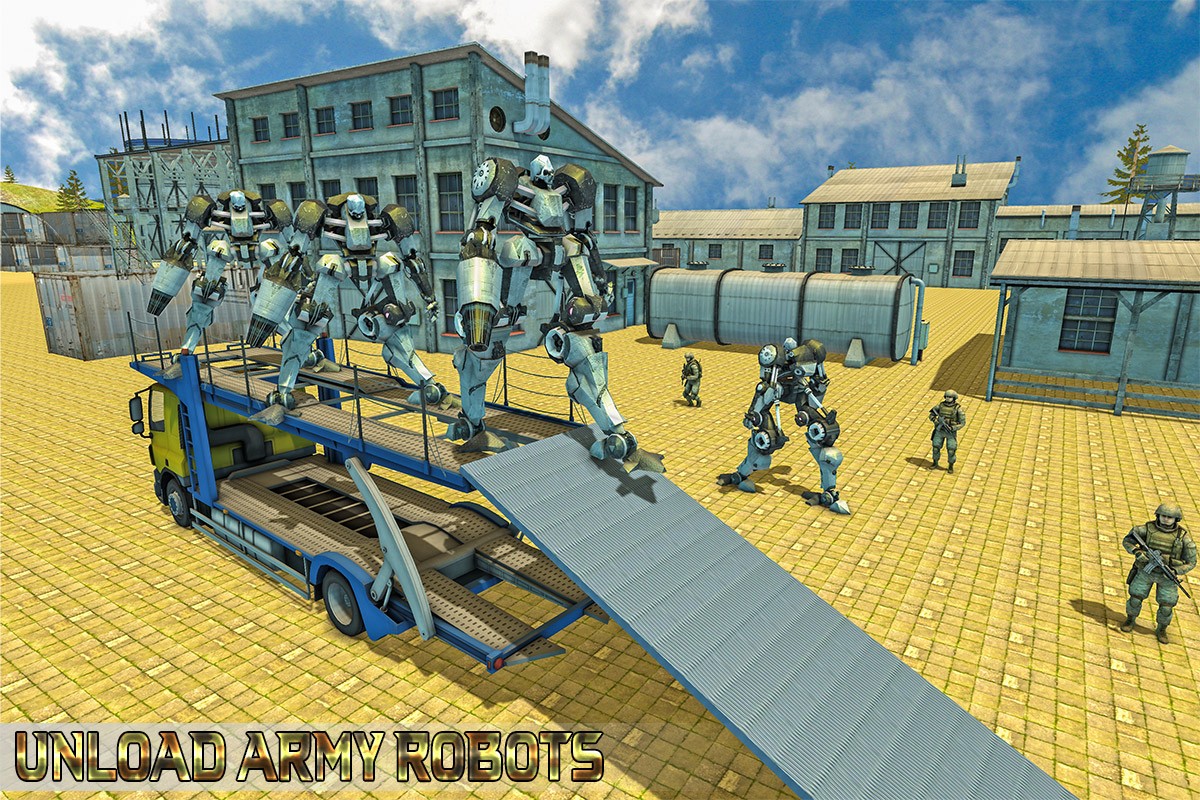 Start your career as a military driver with adventure offroad driving sim in Offroad US Army Transport Game of 2017 and become an army transporter. You have to perform some extreme and hard tasks like transporting and driving US truck and cargo them to the US military base by huge trailer truck and at the same time cargo them through US Army helicopter. It’s time to act as an offroad army truck driver and transport cargo and military jeeps on trailer truck via dangerous and offroad steep paths. As everybody now an army life is much difficult and full of thrill. You have to face extreme situations when you will act as a transport driver. Offroad US Army Transport you will face real life extreme dangerous hill climb offroad adventure twists & sharp offroad turns. So you have to be careful while driving and transport missions as offroad US army transport driver. You will also fly army helicopter as US flying pilot because you have to transport army jeeps and other cargo to the army heroes.

Buckle up! Start your duty for offroad army transport and be a transport legend hero. Be vigilant while driving on offroad hill station and flying helicopter in sky. This Offroad transport adventure on hill city and slippery offroad is ready for US army driver. Load cargo items and jeeps on heavy trailer truck then take them to the helicopter and transport all cargo safely to US military base. Start your engine as transport driver of US military and play the most wanted army transportation sim of 2017. You will have the taste of fly helicopter; drive jeeps will transportation simulation skills.