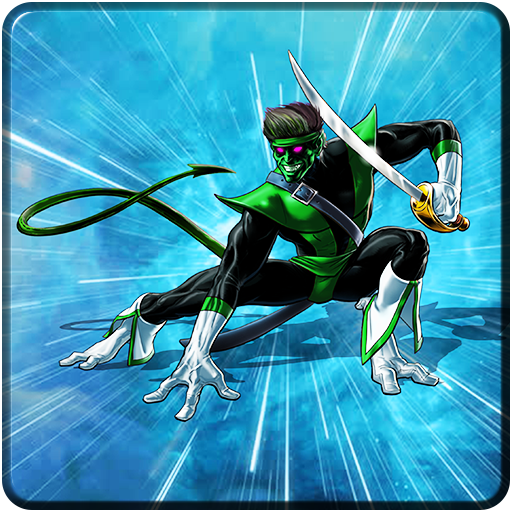 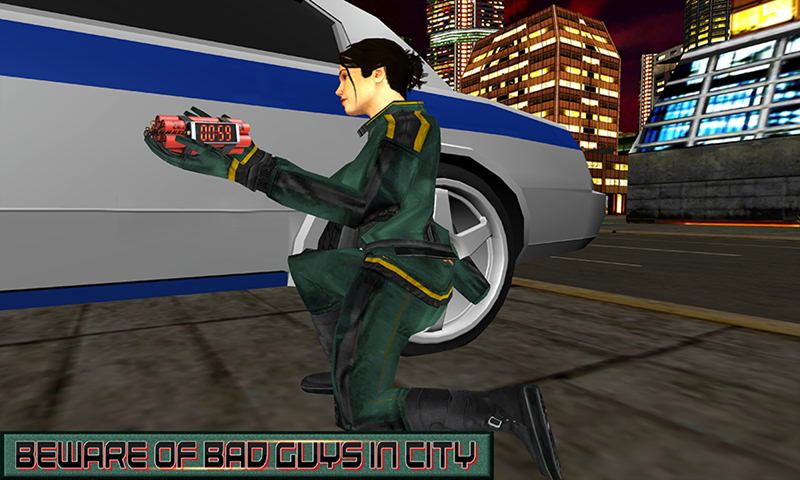 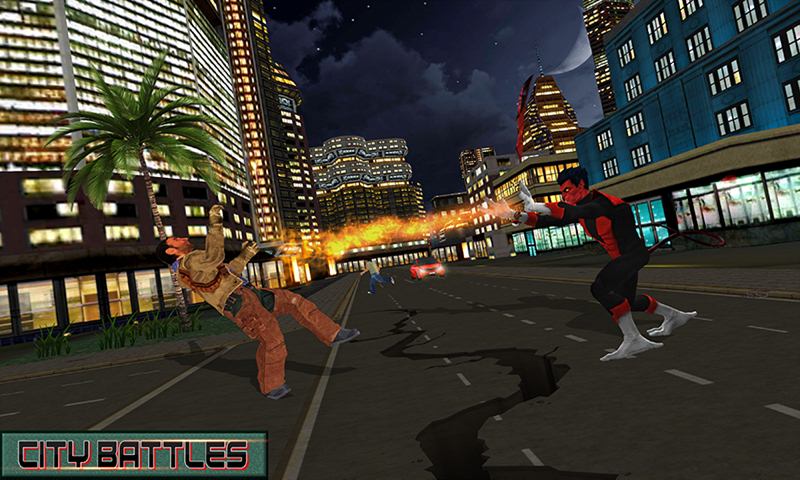 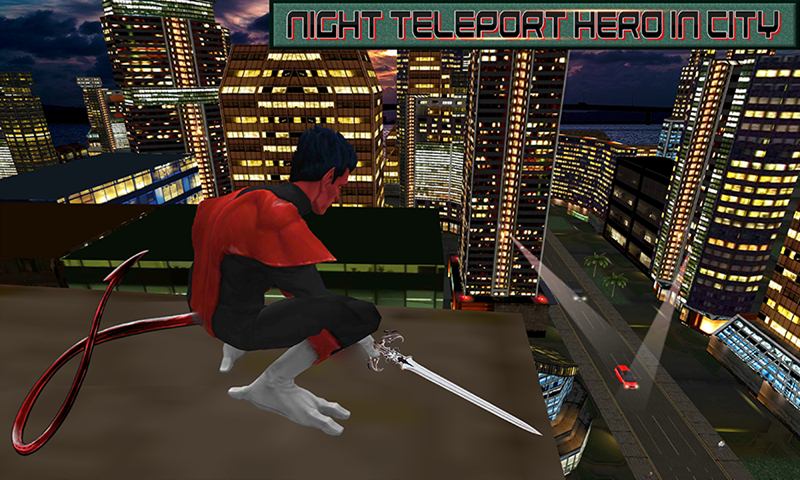 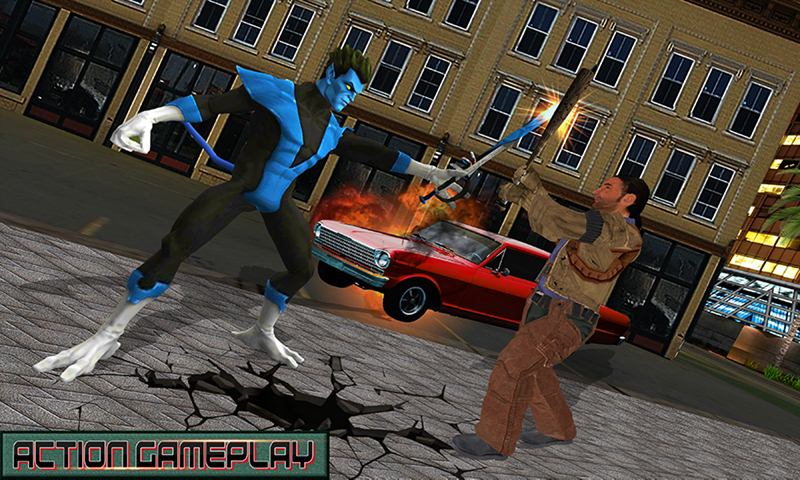 Get ready to play new fighting game with new city hero like Night Teleport Hero and Fight with Dangerous Gangster while playing Night Teleport Hero City Battle game. Night Hero survive in the city and save innocent civilians from mafia. Use your fire attack, shooting skills and swords fighting techniques to clean grand city from these evil forces. Thrilling missions are waiting for you and show your fighting combos to beat the rival gangsters.

Night Teleport Hero City Battle is thrilling game for all fighting games lovers and city gangsters games fans. You can use your teleport power to move from one place to another in the city. Use this futuristic power to beat your robots enemies and save the vice city from them. Evils robots are trying to destroy beautiful city and convert it into graveyard with the help of bomb explosions. Bu it’s your duty to stop these guys and diffused the bombs to save the city civilians.

Night Teleport Hero City Battle is action game with interesting gameplay where you play as Teleport hero and fight with dangerous gangster in city. Choose your favorite night hero and survive in the city. Show your swords fighting skills and save innocent civilians from dangerous gangster. Use fire attack to stop mafia gang and destroy their vehicles with the help of you super powers. You can show your new move to confuse your rivals like teleport power. You can teleport from one place to another with your night teleport hero powers. The missions are easy to understand and smooth controls to play. In starting missions you fight with gangster and save civilians from these dangerous robots. Bad guys are planning something dangerous and try to blast the city with the help of bomb explosions. You become city savior and diffused bomb with the help of your night hero powers. Chase the gangster with the help of teleport power and best them in the city. Shoot these bad mafia with the help of our classic weapons like machine guns and other lethal weapons. Thrilling missions are ready to blast the game in gaming world with the help of teleport power and swords fighting skills.

We introduce you new Night Hero to blast the gaming world with its super powers like Teleport techniques! Night Teleport Hero City Battle is specially designed for all night hero games lovers swords fighting games fans. Different camera angle as well as night city environment made this game entertaining and exciting for all games lovers. Beware from dangerous gangsters and protect yourself with the help of your teleports skills.