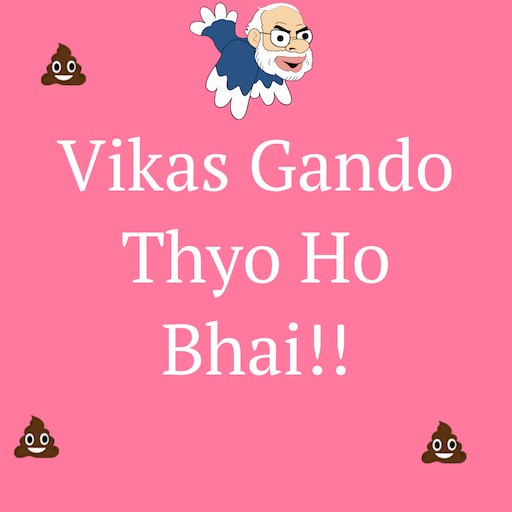 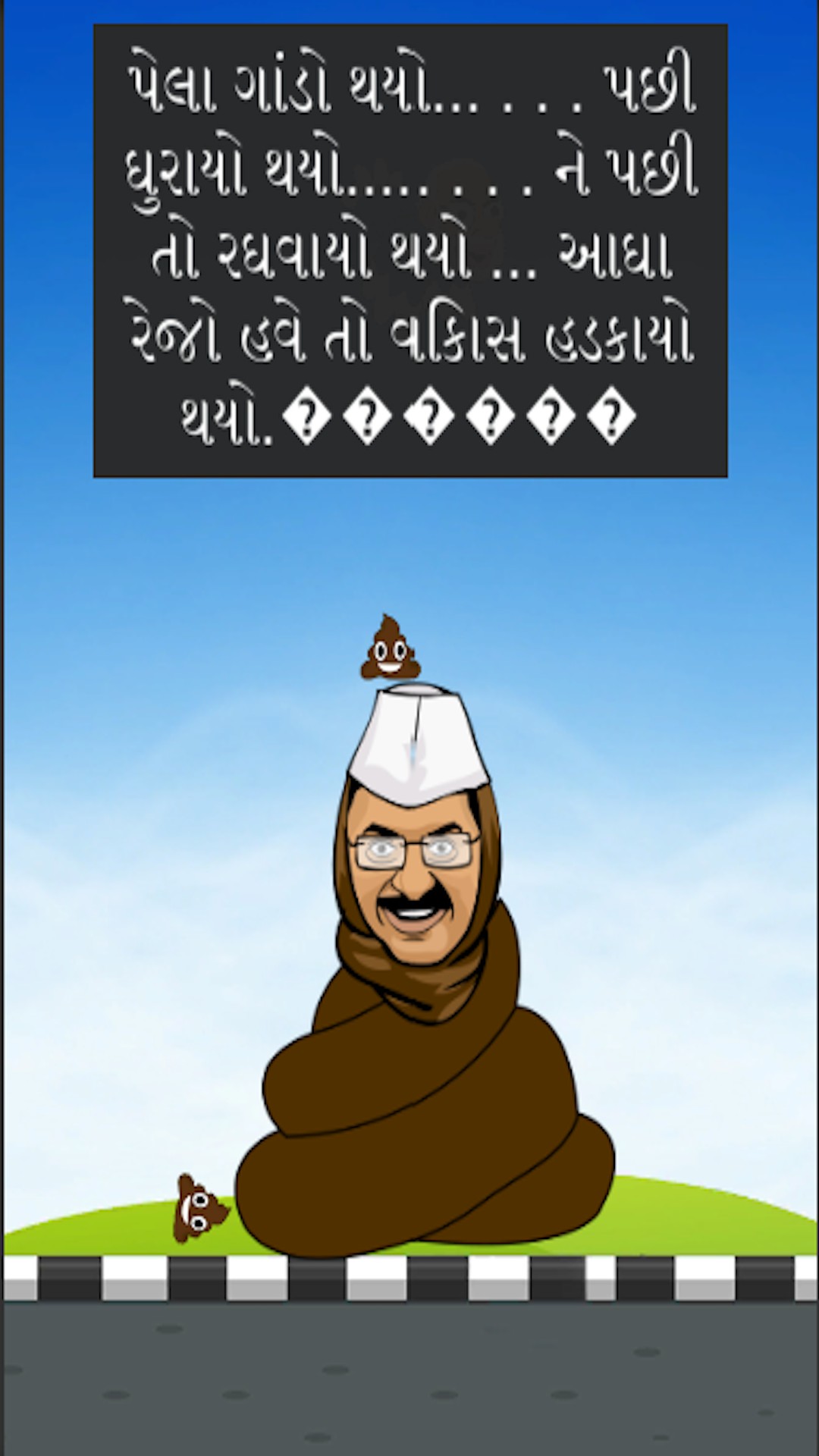 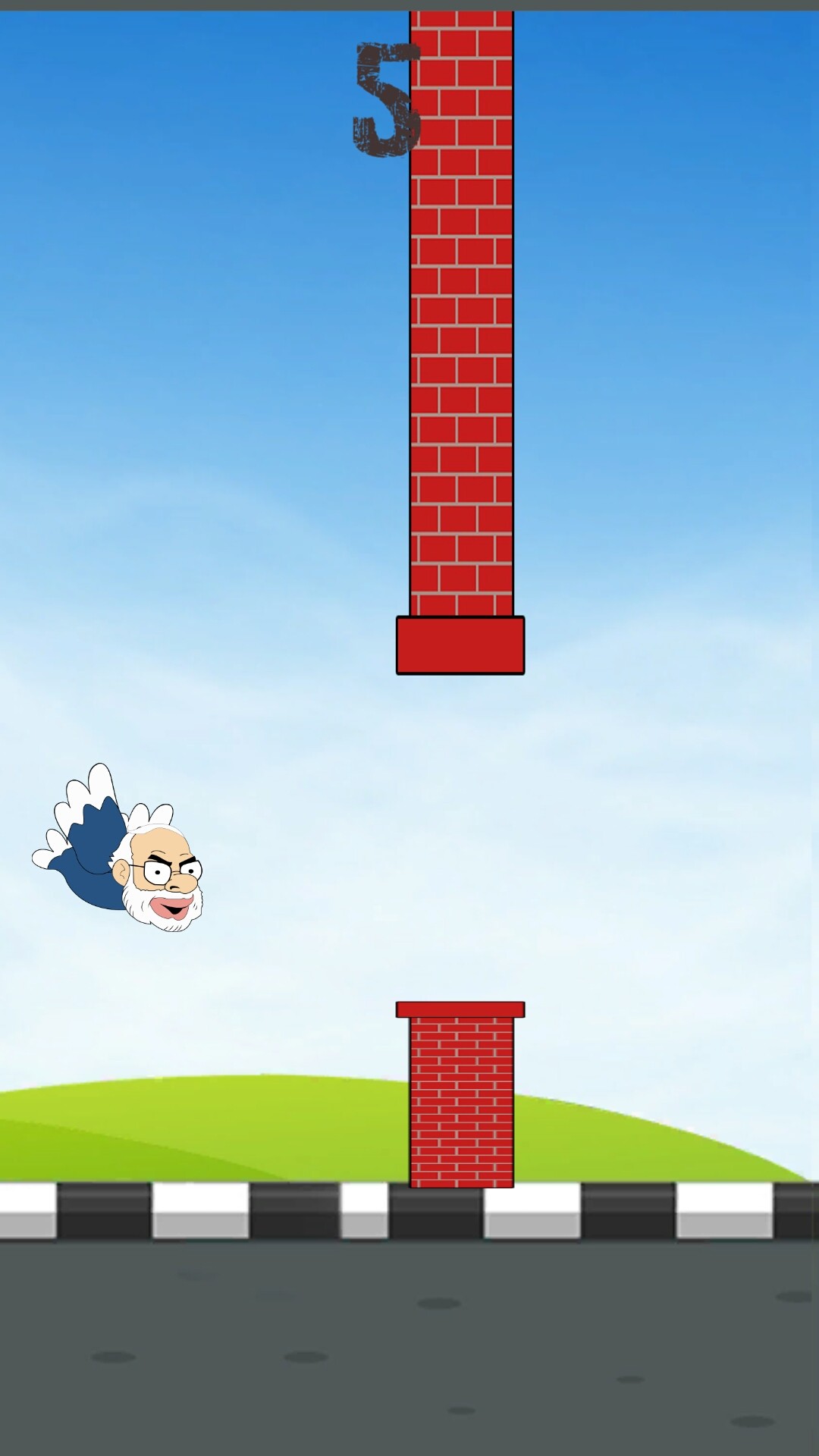 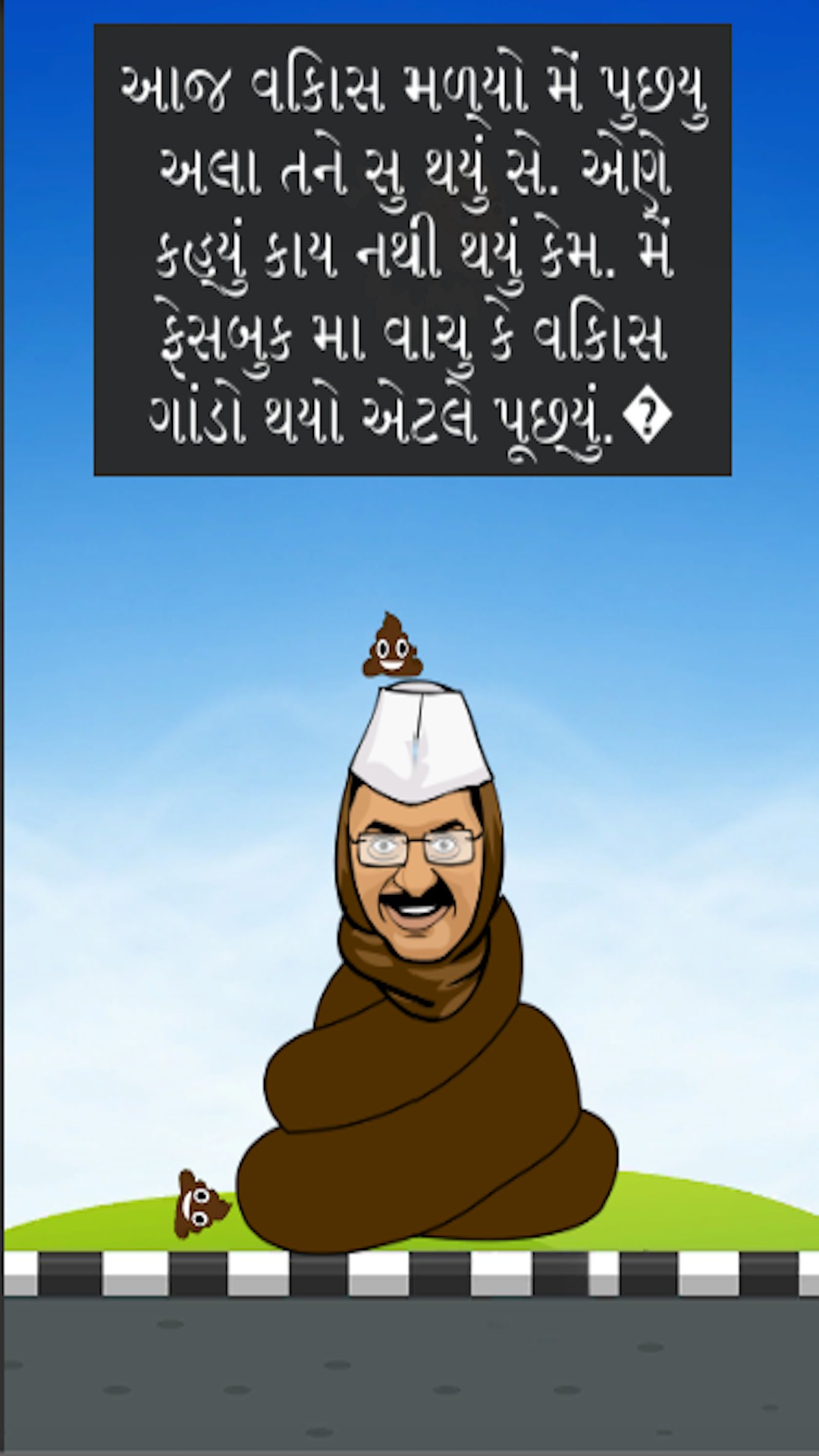 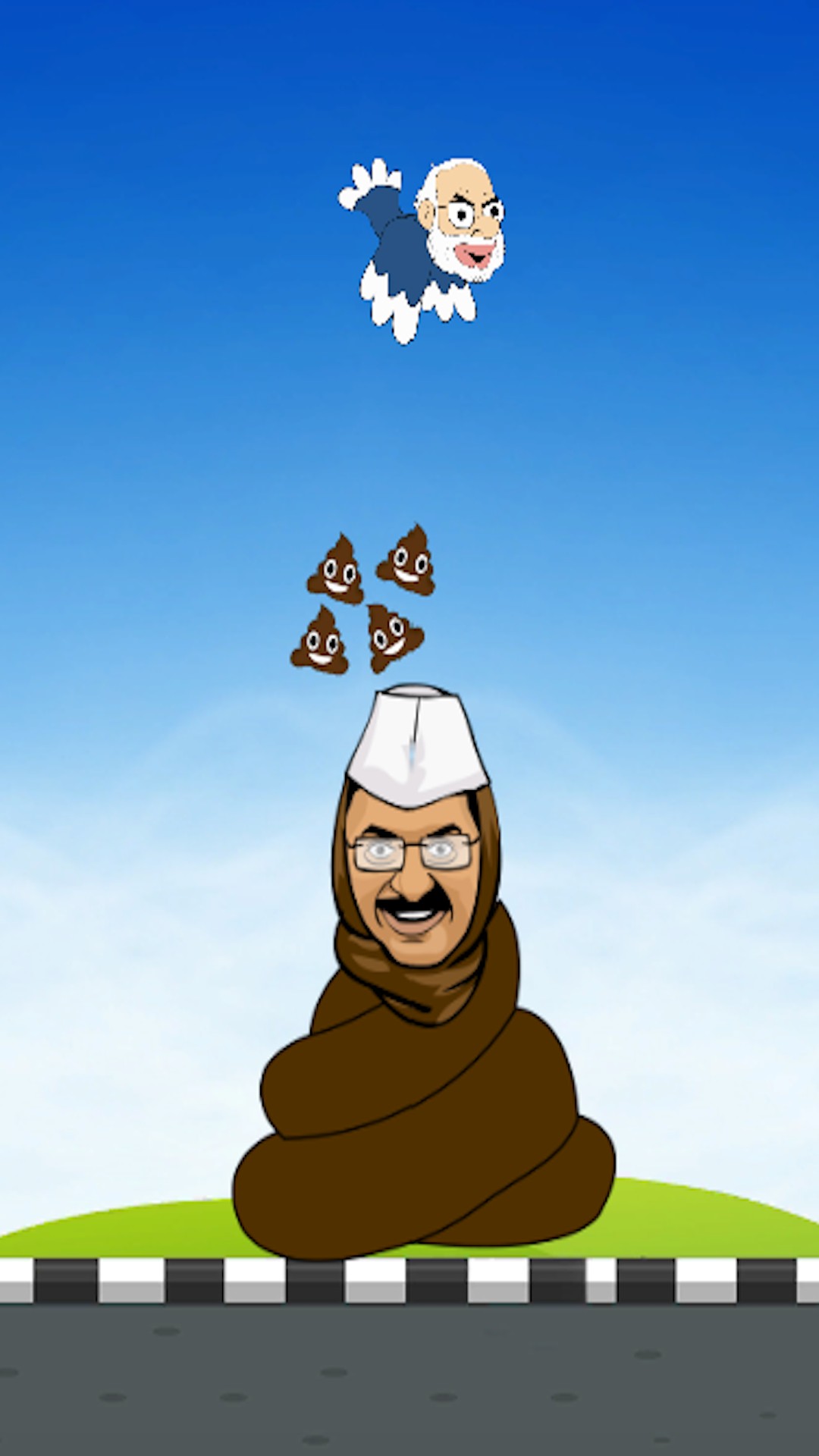 This is The Game Of Vikas Gando Thyo. At Recent, you saw many fake apps or any games of this name but “Vikas gando thyo ho bhai” is very unique and well known games.

“Vikas gando thyo ho bhai” is the New Game in this month or even top of the year of 2017. This game is combination of well known and unknown jokes, and infinite games which have lots of levels.

This game is not about any country’s president or prime minister, its making only for fun and joy. This is not directly encourage and political person. Really it is very addictive and totally new concept you never seen and play in your life.

It is very joyful and effective endless game with refreshment. This can be best app or best game for ever. He consider many thinks like Vikas Raghvayo Thayo Che, hadkayo thayo chhe, Vikas Ramte Chadiyo che.

All ages People like kids, youngsters and older can play this game.
At present this is top in social media for best entertainment.

Don’t Forget to rate us.