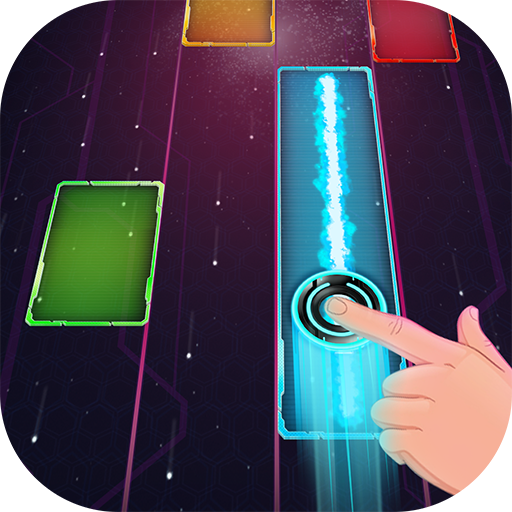 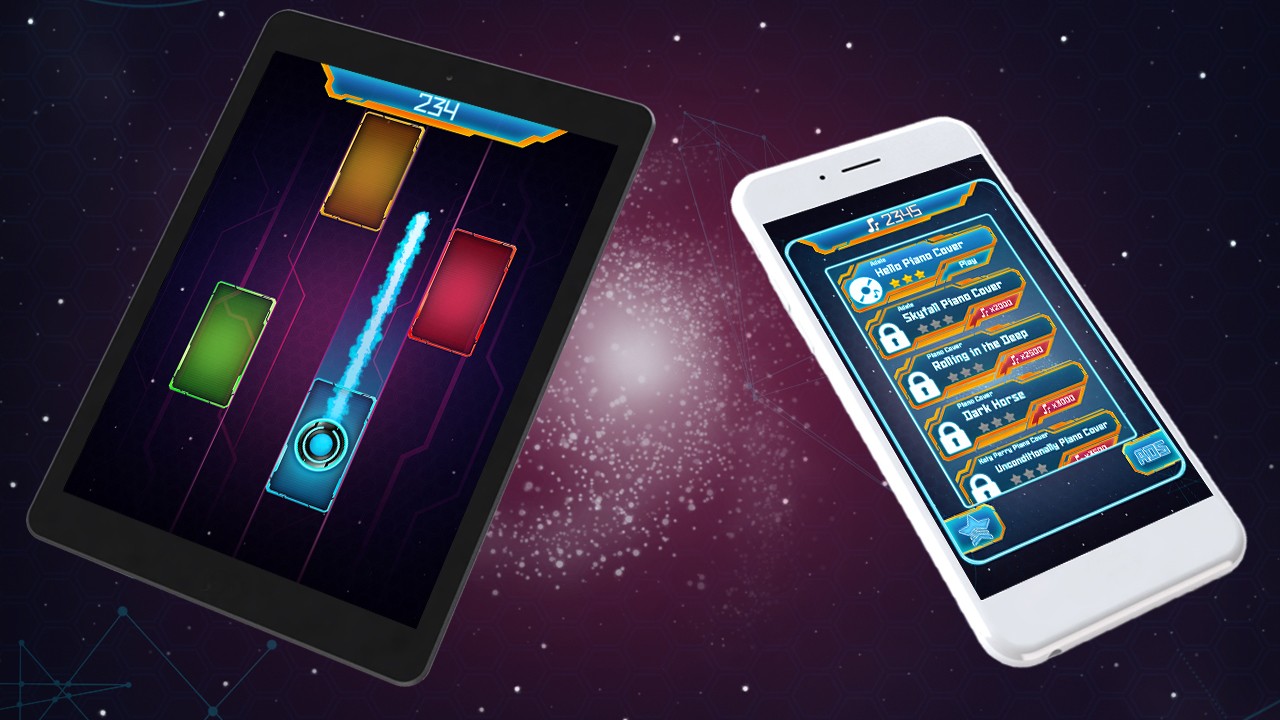 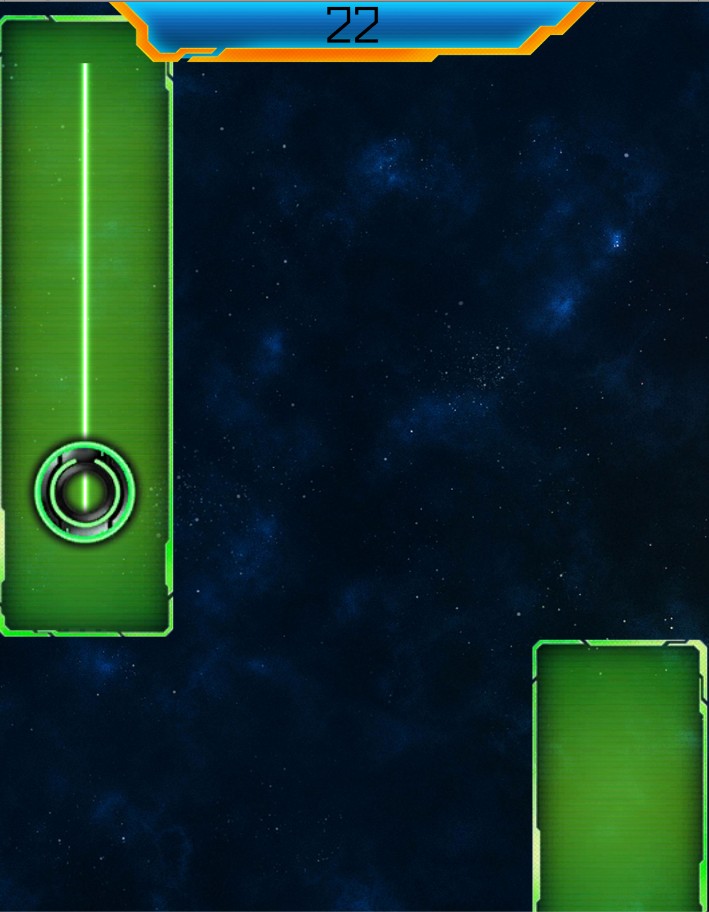 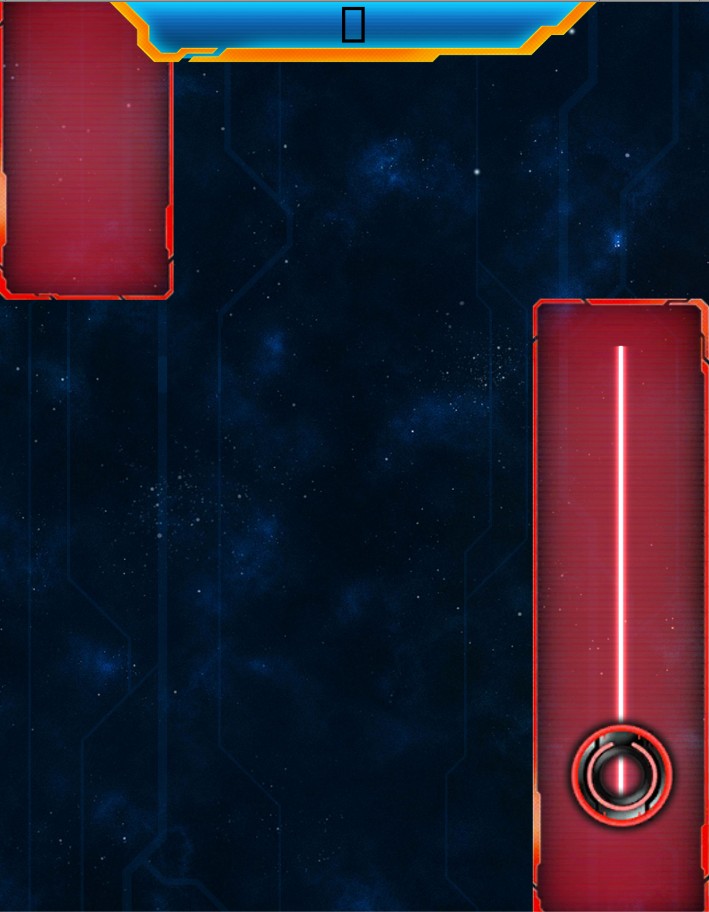 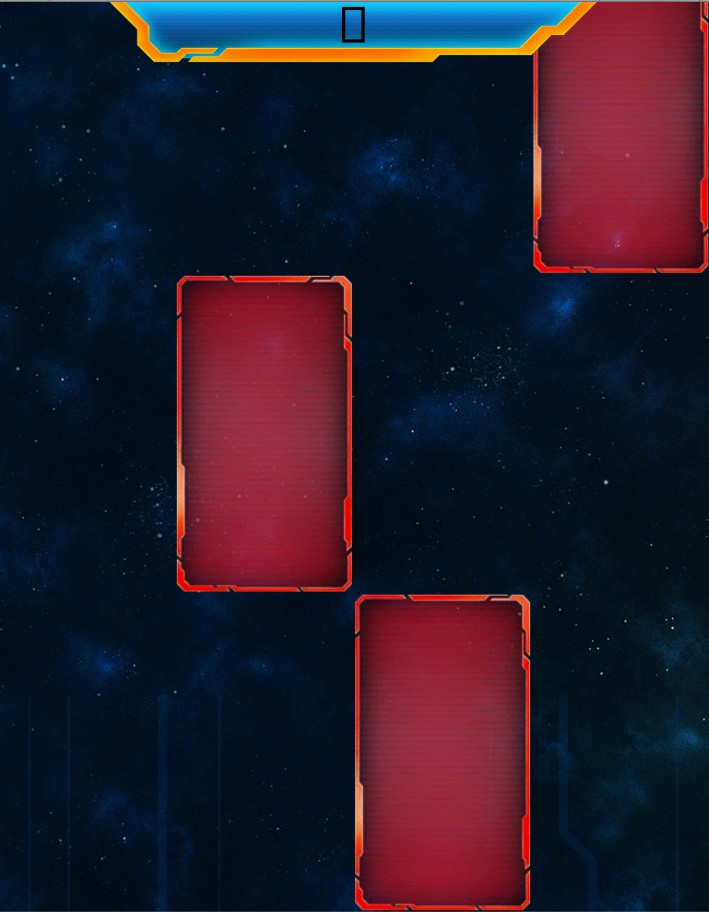 Music Piano (Black & White Tiles) is very simple to play! Tap the colored tiles, don’t tap the white tiles in space. Do not miss any colored tiles ever after high speed soundtrack.
music piano edition contains over 1,000 musical notes, to give you the best sounds in the game + sound effect of space.
in glow tuiles, game rules are slightly modified, because it uses the possibilter to play easy just tap the tiles.
then in this version of glow piano, you can tap the blues, yellow, green and red tiles.how?
** What is new in tile music piano?
- add more than 1,000 musical note not exists in don't tap the white tile and others sound effect of glow space.
- new graphical interface ( click on the glow colored tiles are more flexible ).
then the rule (Do not Tap The ... glow) is not correct in this version of glow tuiles.

Notes:
- Notes can be used to unlock locked songs.
- Listen to the whole song before and after you play. Just tap the headphone icon on the left.