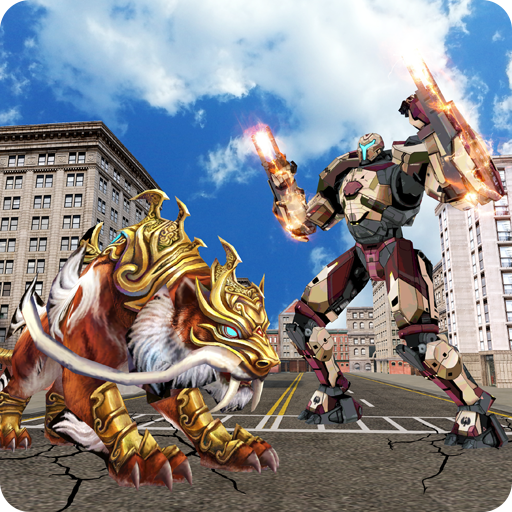 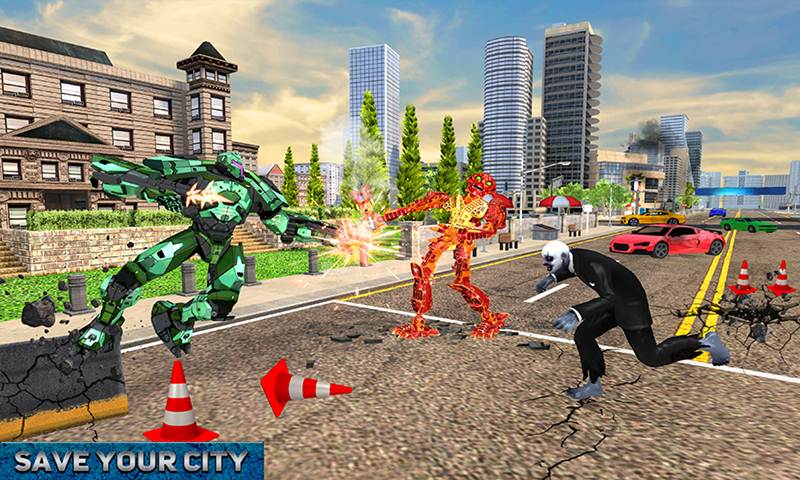 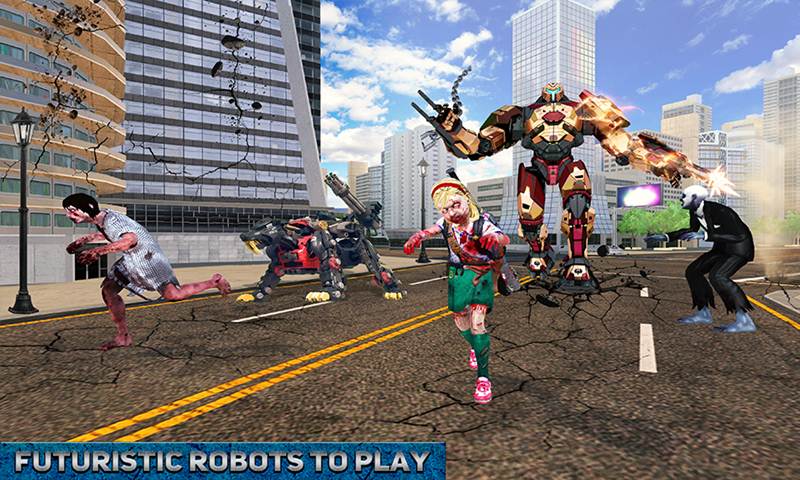 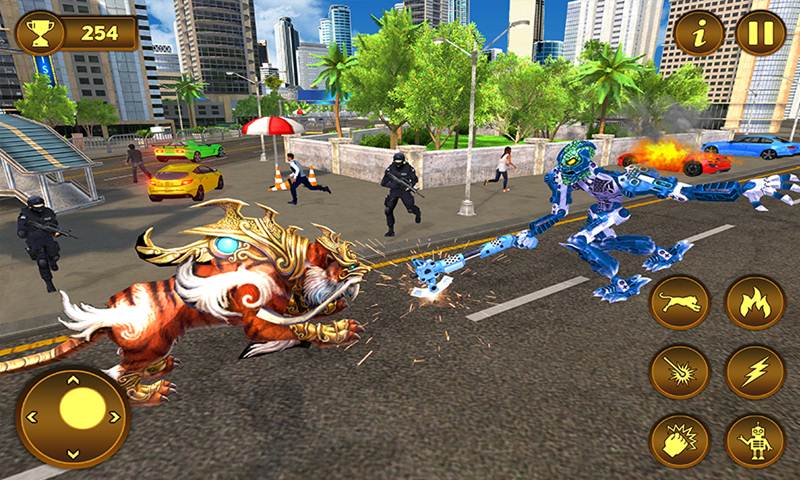 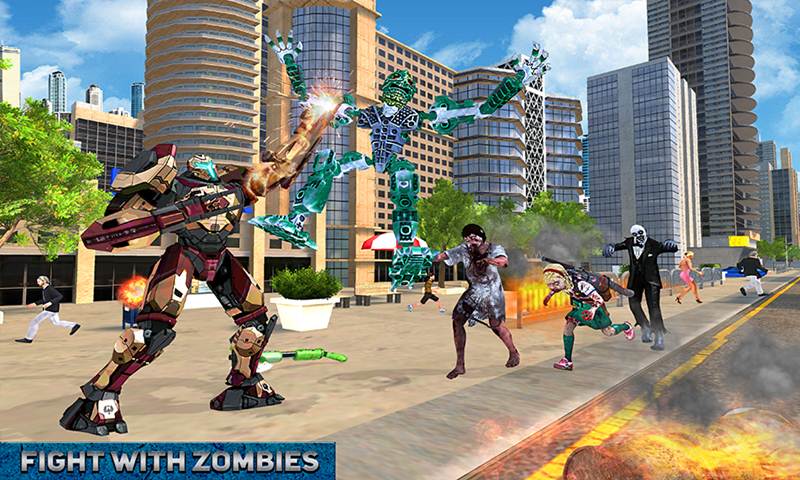 Multi tiger robotic hero real transform battle is multi-tasking game where you play as a multi robot and transform into a robotic tiger with the help of your furious powers. You can fight with evil robots in the zombie city and save innocent civilians from the deadly virus.Tiger robo hero is an entertaining game for all robots fighting game simulator 2019.

Play awesome new entrant in super robot hero battle games, robot tiger games, multi-robots game, and real transform battle missions are all in one in this multi-robotic tiger hero transform battle simulator. Your first mission is killing zombies and evil warrior robots with the help of your multi-shooting techniques.

You surely love this amazing tiger robot real hero transform game where you destroy every evil power and mess with futuristic robots as well as zombies in mech warrior game but don’t miss tiger fighting with zombies in this city robot war of 2k19.