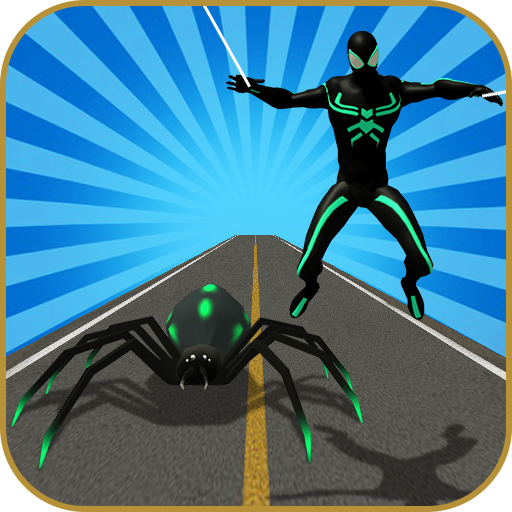 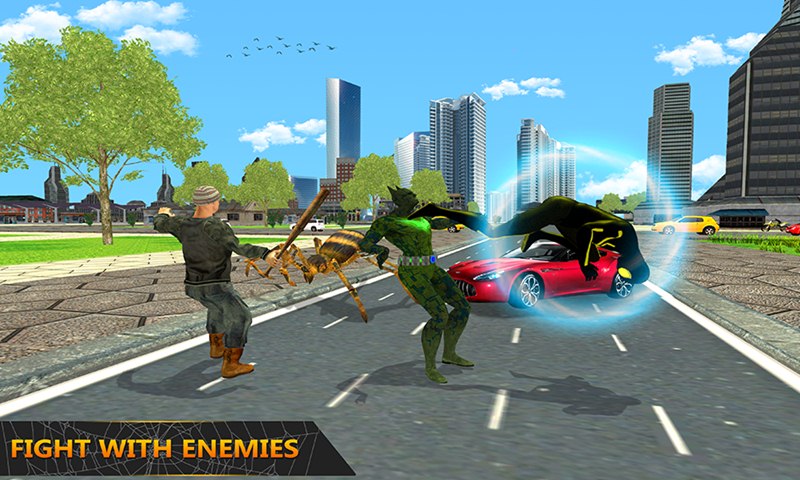 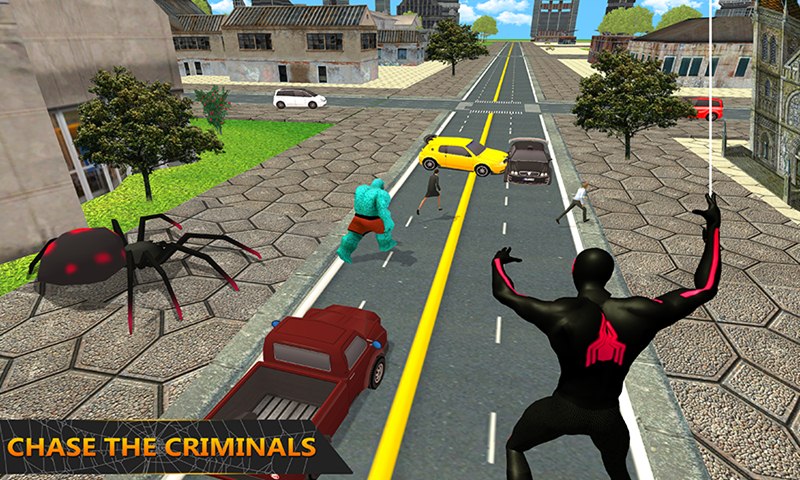 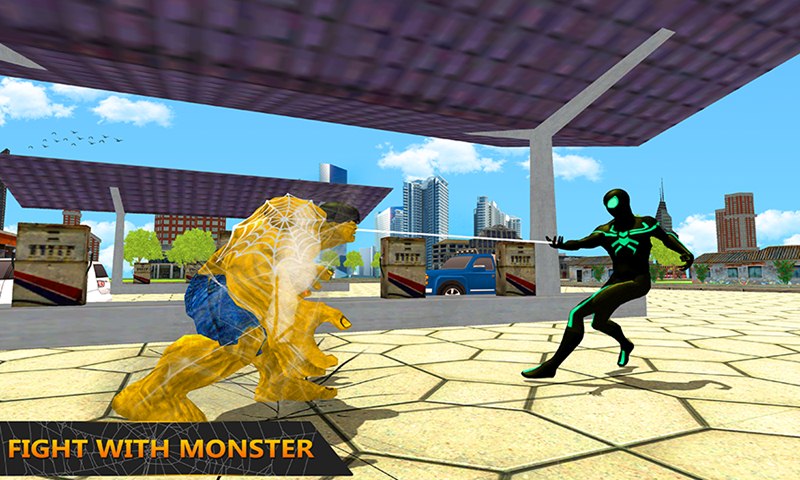 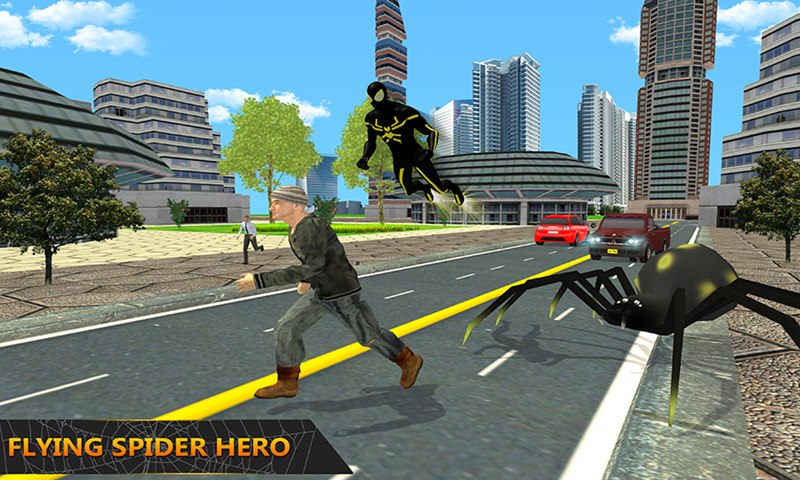 Multi Spider Heroes vs Super Villains is entertaining and action game with strange spider powers with the combination of flying simulator. Multi spider hero fight with dangerous super villains like bat villain and monster villain in the grand city. Save the innocent civilians from these evil powers and clean the vice city. You can transform into strange spider and kill the brutal gangster in this action simulator.

Multi Spider Heroes vs Super Villains is amazing game for all spider hero lovers and fighting games fans. Spider hero can fly and chase the bad mafia in the city. Wandering in the city and save innocent civilians with the help of strange combos in this action simulator.

Multi Spider Heroes vs Super Villains is incredible game with interesting gameplay where you play as strange spider hero and transform into wild spider to save the city peoples from dangerous gangster. Super villains try to destroy the beautiful city and control the civilians with the help evil forces. You can stop them with the help of web attack powers and fighting combos. Drive sports car and racing bike to chase the criminals in battle environment. Multi spider hero has strange powers and save the grand city from these powers. Transform into dangerous spider and save the civilians with the help of poison spider bite. Thrilling missions are ready to boom the game in gaming world.

Multi Spider Heroes vs Super Villains is specially designed for all super villains fans and flying spider lovers. Spider hero fights with dangerous city gangster and chase the monster hero with the help of flying power in this action 3D game.