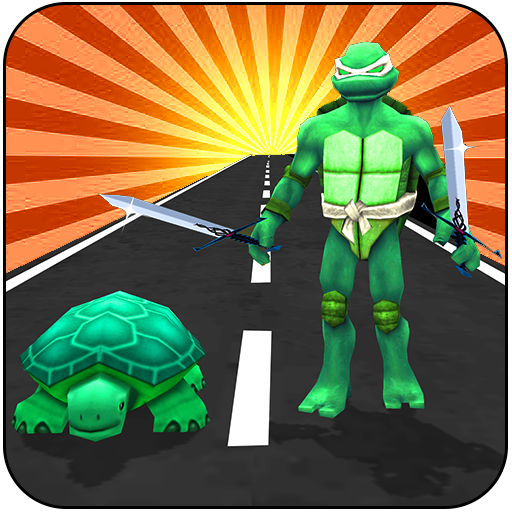 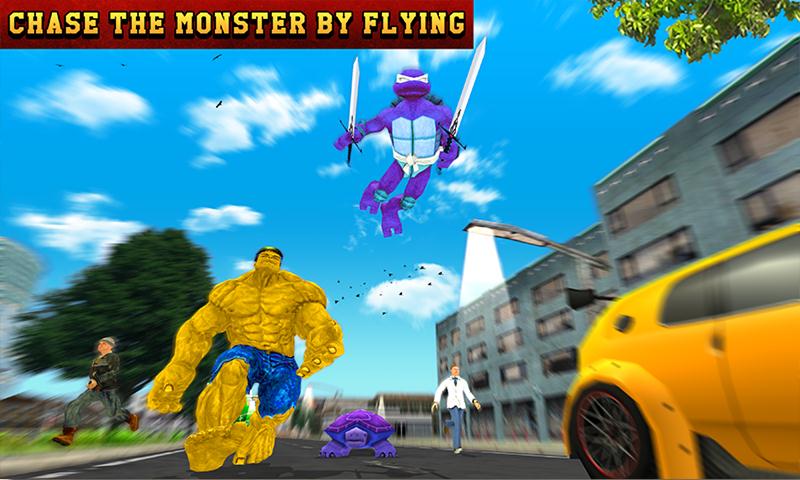 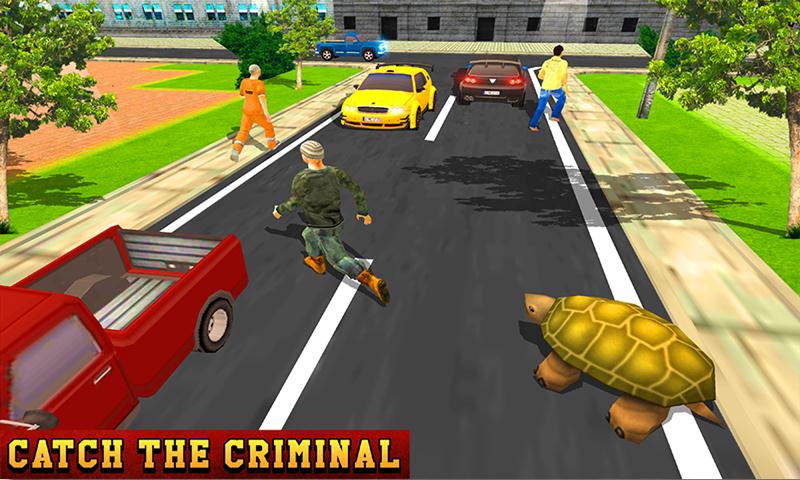 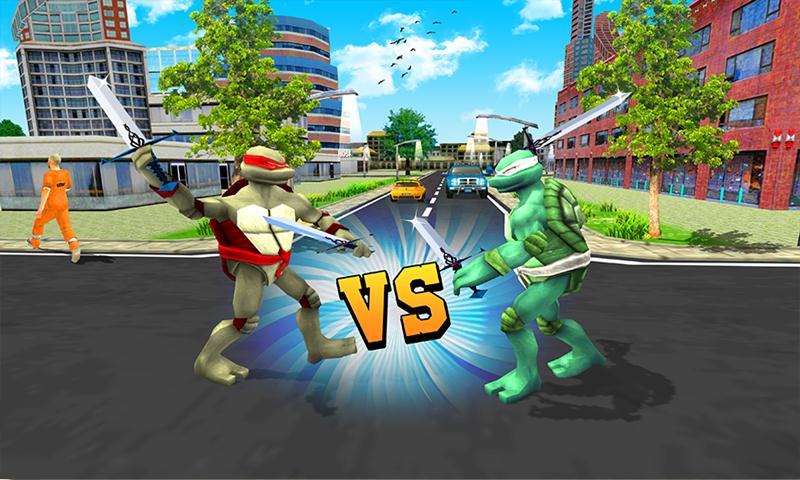 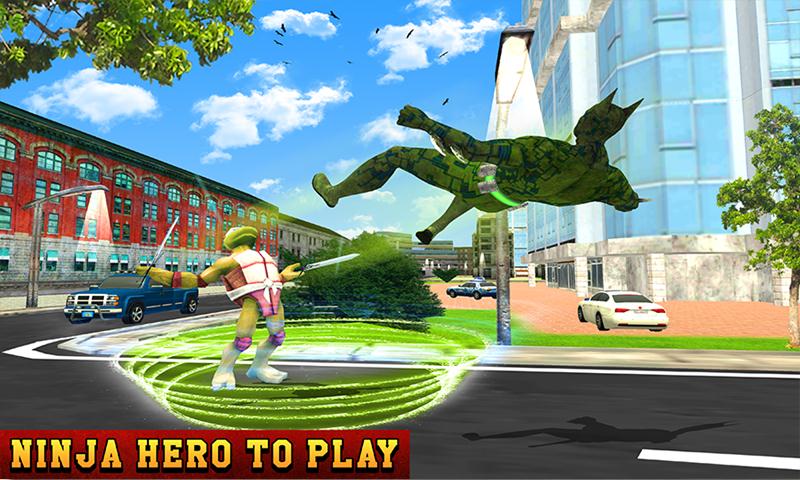 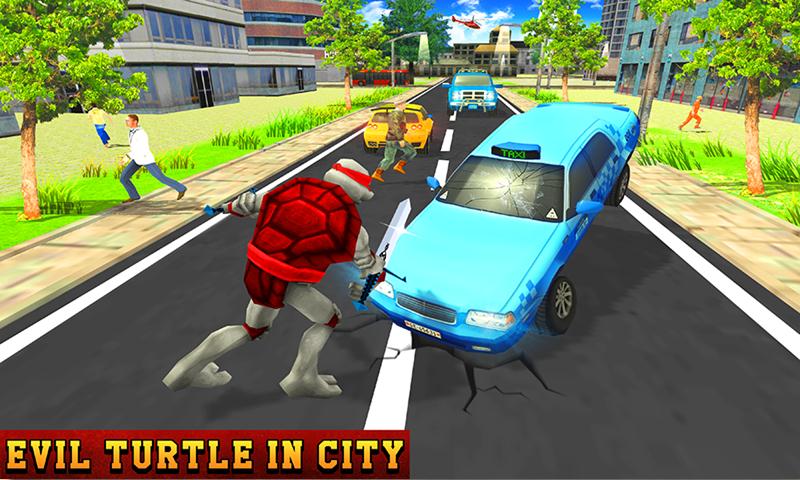 Back again with super ninja battle fighting game Multi Ninja Hero Vs Evil Turtle Villain in which the most legendary Ninja Heroes and Legendary lethal Mutant Shadow Fighter devil ninja are blood thirsty of each other. The main hero and the Devil of the game are both Ninja warriors with the same powers. So you need to practice more and more to defeat the Devil ninja Evil Turtle Villain who is trying to destroy the grand city with his evil powers.

Play as the most wanted animal hero of the time Multi Ninja hero in Multi Ninja Hero Vs Evil Turtle Villain game. As hero you have some responsibility towards the civilian people of the city, the helpless and the needy people of the city. You need to save the city from your evil brother Evil turtle Ninja warrior Villain. Be the super Ninja mutant your city need right now.

Use the ninja tactics to defeat the Gangsters of the city, Police men, Bat villain, Monster Villain and fantastic Villain. The sward fighting of the super ninja can even defeat the god itself, these are only human. Make sure you use your powers in the correct place and free the grand city from the evil powers. Evil Turtle Villain kill the innocent the civilians with their gang members in this epic Game Multi ninja Hero VS evil Turtle Villain.

• Fly to reach your targets fast without losing your cover.
• Realistic graphics and dynamic controls.
• Fight with dangerous beasts like bat villain, monster villain and others.
• Simple Hit, Block, Punch and amazing combo functionalities.
• Drive the car and save the innocent civilian from gangster.

Multi Ninja hero vs Evil turtle villains is specially designed for all ninja hero lovers and fighting games fans.The evil Turtle Villain have controlled all the city police as well as the most dangerous Gangsters of the city with his evil and dark powers of ninja world. Make sure you use all the powers within you like the long jumps, swards combos and throwing blades at the enemy resulting in killing them. Use all your power to stop the city to be destroyed by the Evil Turtle Villain and his gang members.