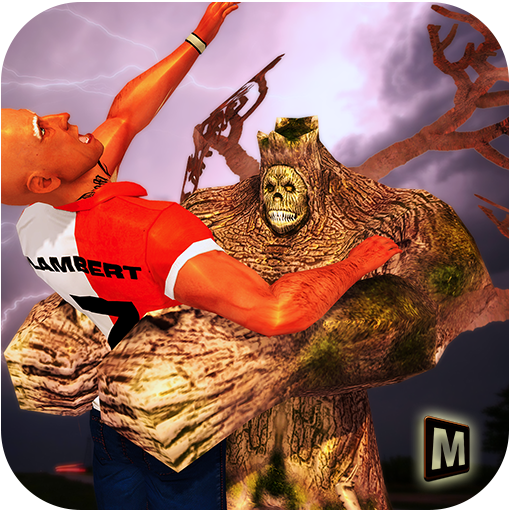 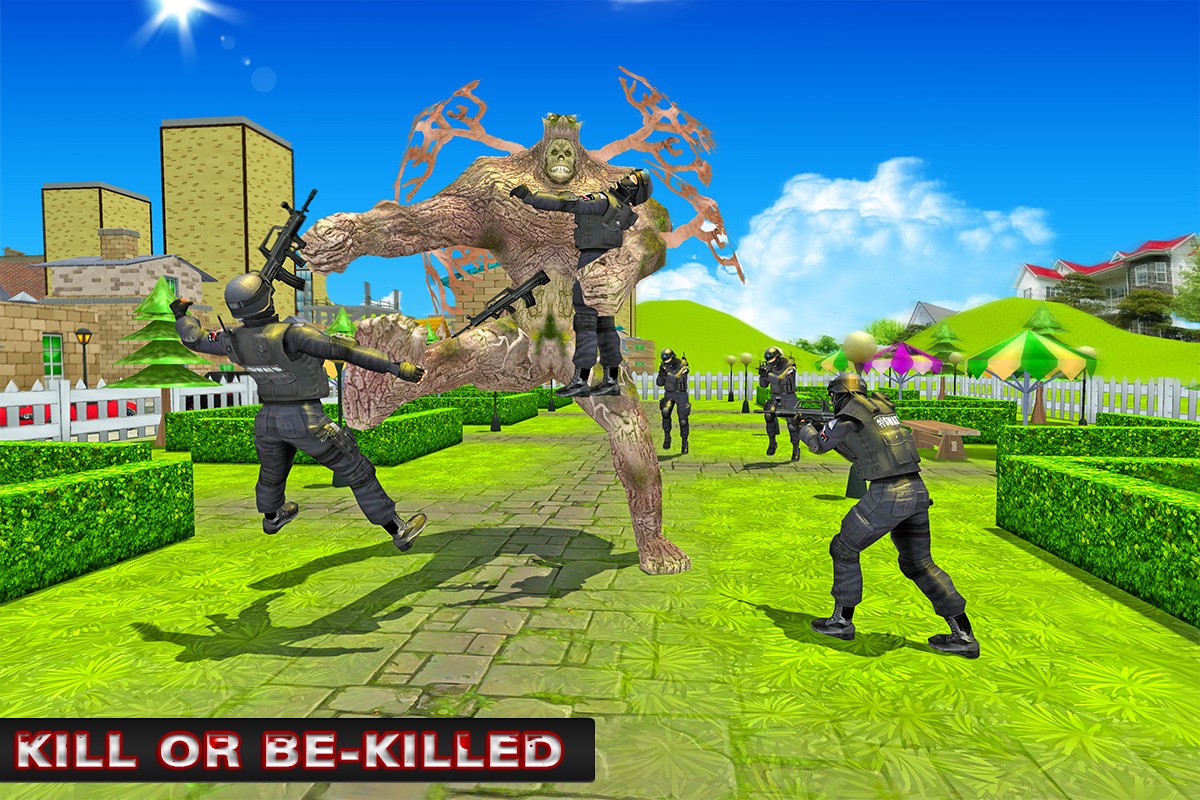 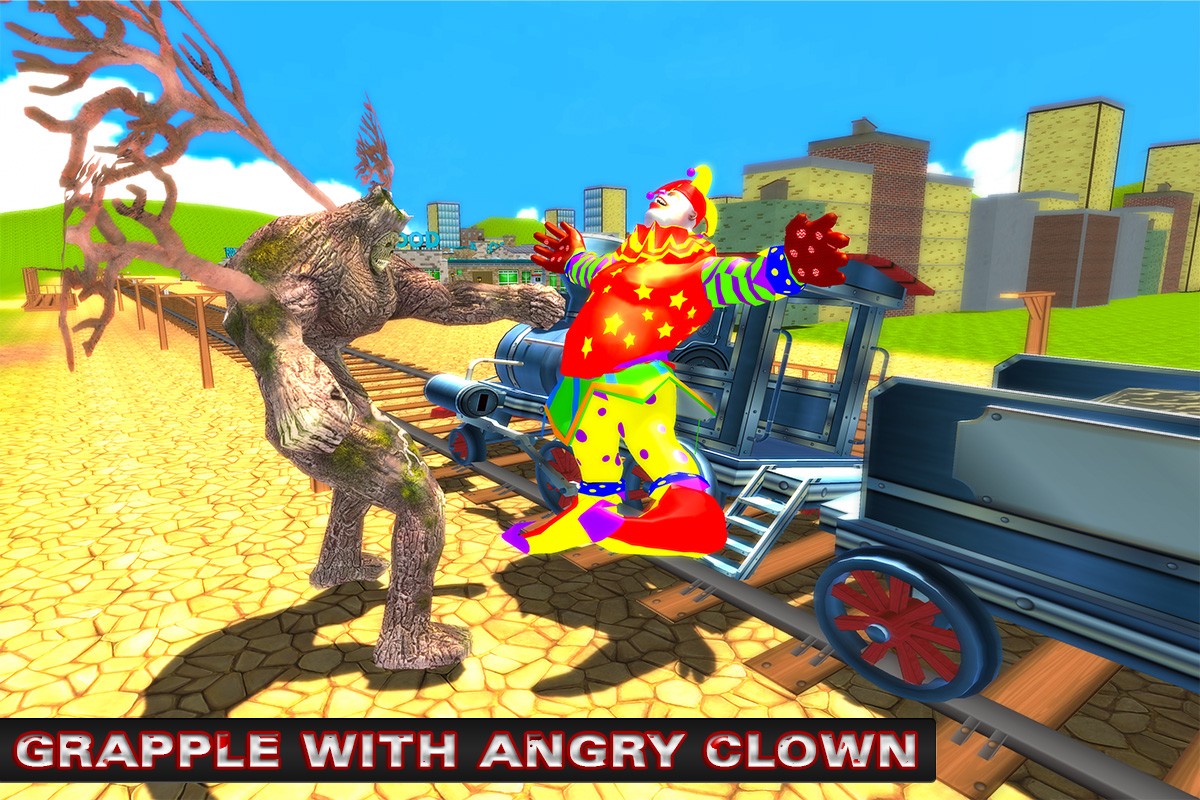 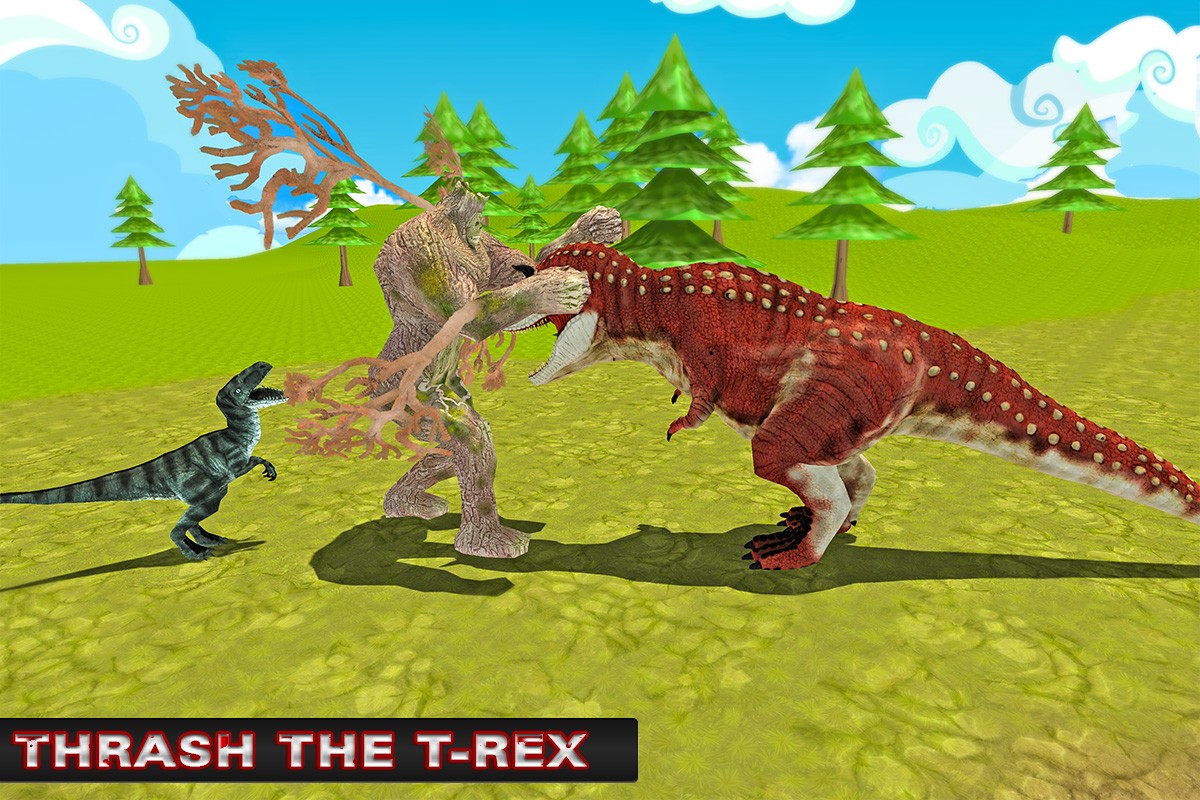 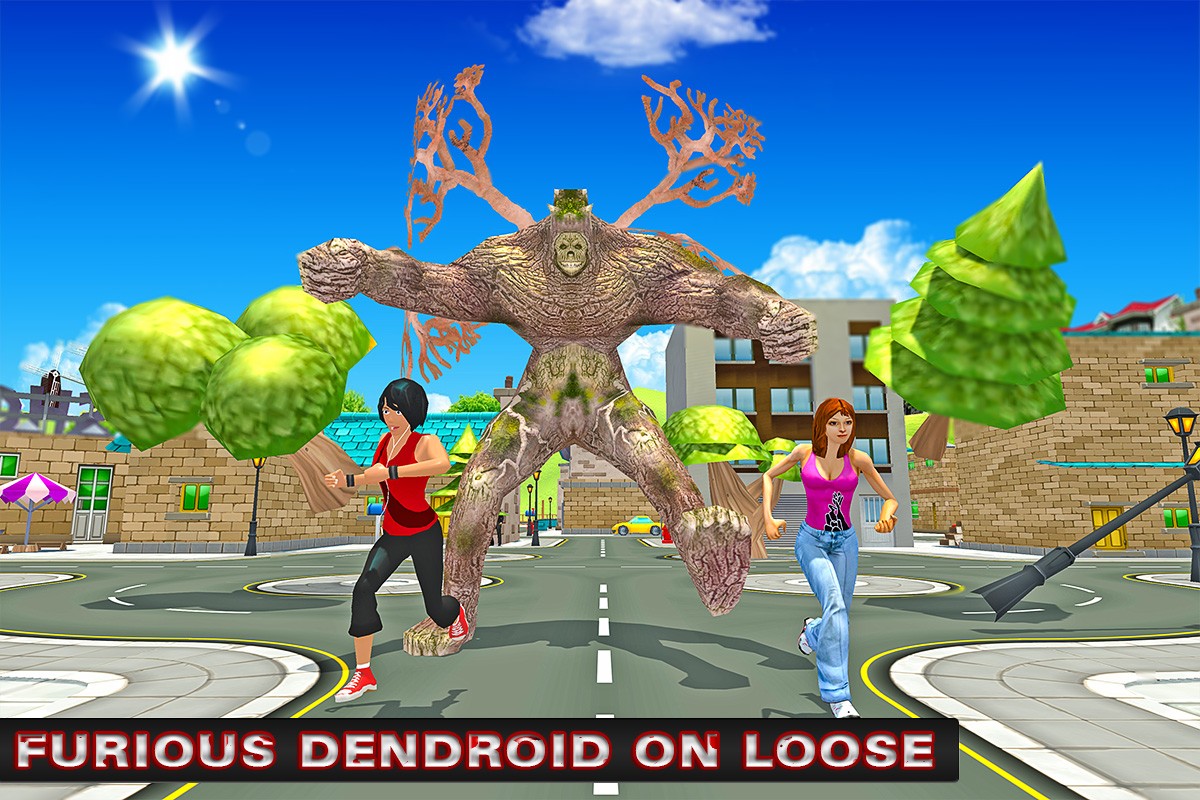 Warning!! Be very frightened, everyone! Because a giant dendroid aka treeman monster arisen from depth of the earth and creating chaos and rampage in 3d city with monster city attack game. Now awake up from your silly slumber, because you rebel against your sedation by trampling the city with monster fighting games. This treeman or dendroid monster is ready to trample the town so feel the thrill of being a powerful wild beast course. Attack people and their animals brutally because this is ultimate battle of survival with monster city attack game and beware from monster hunter. You have a chance to play and become monster simulator and control the ultimate monster dendroid and smash 3d fantasy turn it into total destruction with monster fighting and monster attack game. In monster hunting games play the role of a gigantic ultimate treeman monster, destroying the city with magical powers in MONSTER DENDROID CITY ATTACK the ultimate monster 2017.

Play or act as a big giant dendroid treeman monster who wants to slay the people of city, attack and smash everything in your way being an Ultimate Monster on the way to destruction! Roam around the town and attack pedestrians, smash cars, lamp posts, animals and knock things down. But you have escape from the police men who are penetrating to kill you with their ultimate sniper guns in ultimate monster city attack game or monster rampage games. Spoil in the hyper realistic suburban environment as you roam and creating ultimate rampage in monster hunting games!

- 30 missions of ultimate battle of revenge, survival and destruction.
- Swipe on phone screen to take a look around for attack on prey.
- Vibrant gameplay with adventure and thrilling challenges.
- Fight & Attack on your prey quickly to complete the level on time.
- Awesome dendroid and tree-man monster animations in monster fighting games.
- Create mega destruction with super attack with monster hunting games.

So are you ready to take revenge by trampling the city and creating as much destruction and damage as possible? Monster hunting games will gives you a chance to rage your anger on your own way with creating rampage and chaos in urban city. Monster fighting games were never been so awesome. Download MONSTER DENDROID CITY ATTACK and enjoy the real thrill of this ultimate tree man monster.