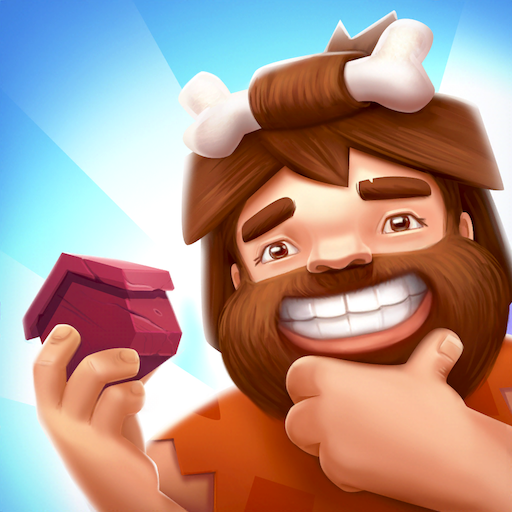 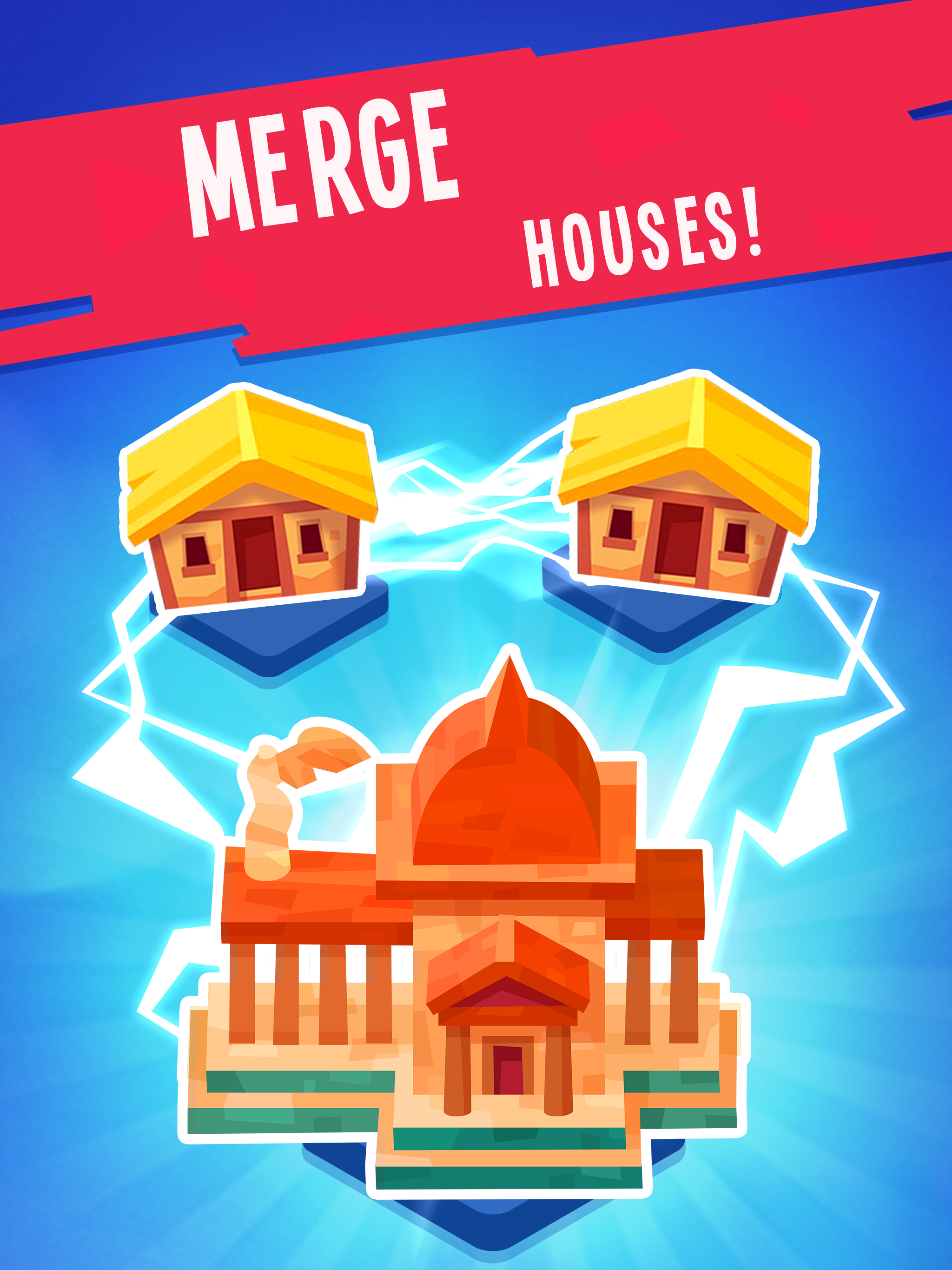 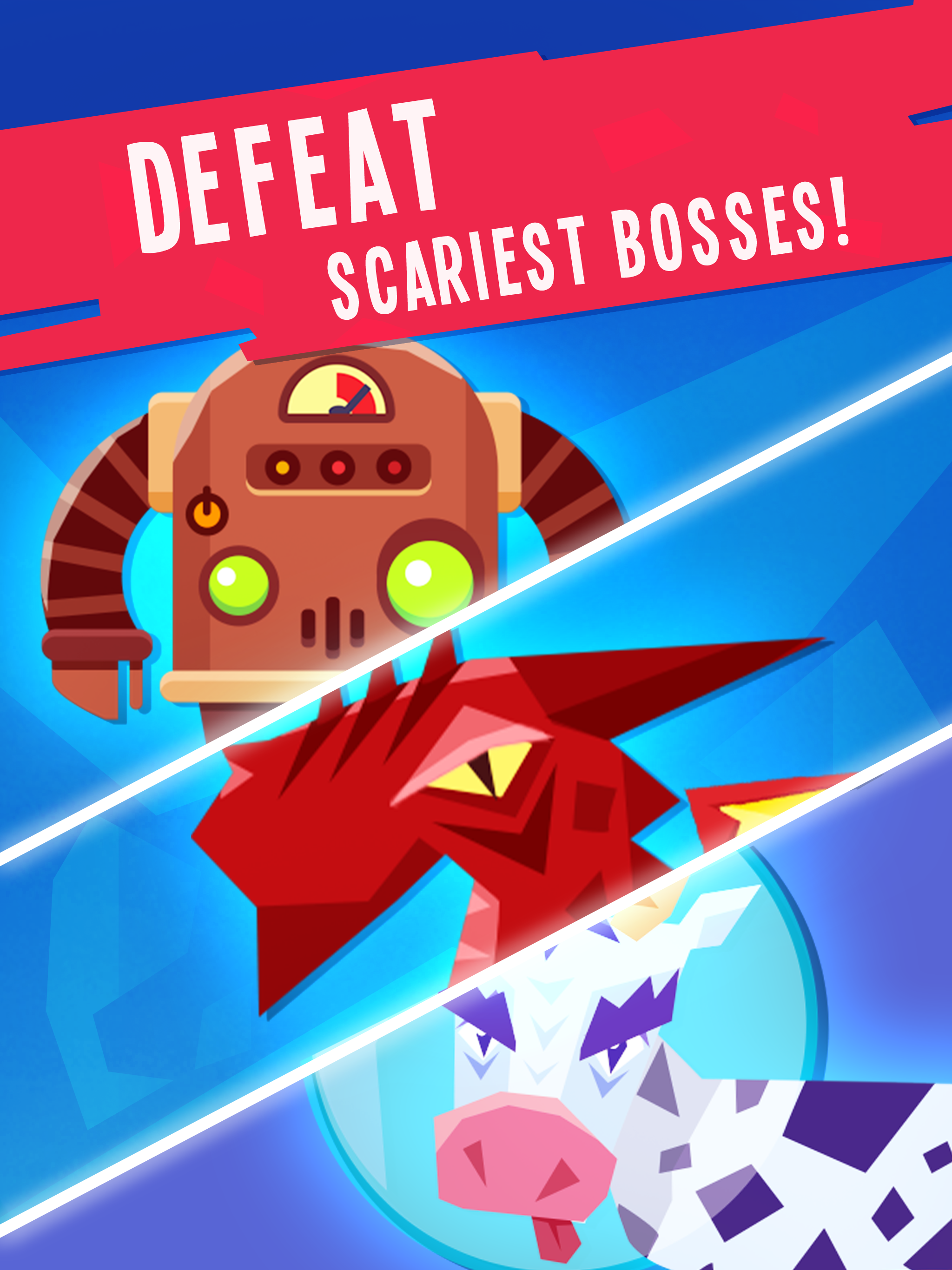 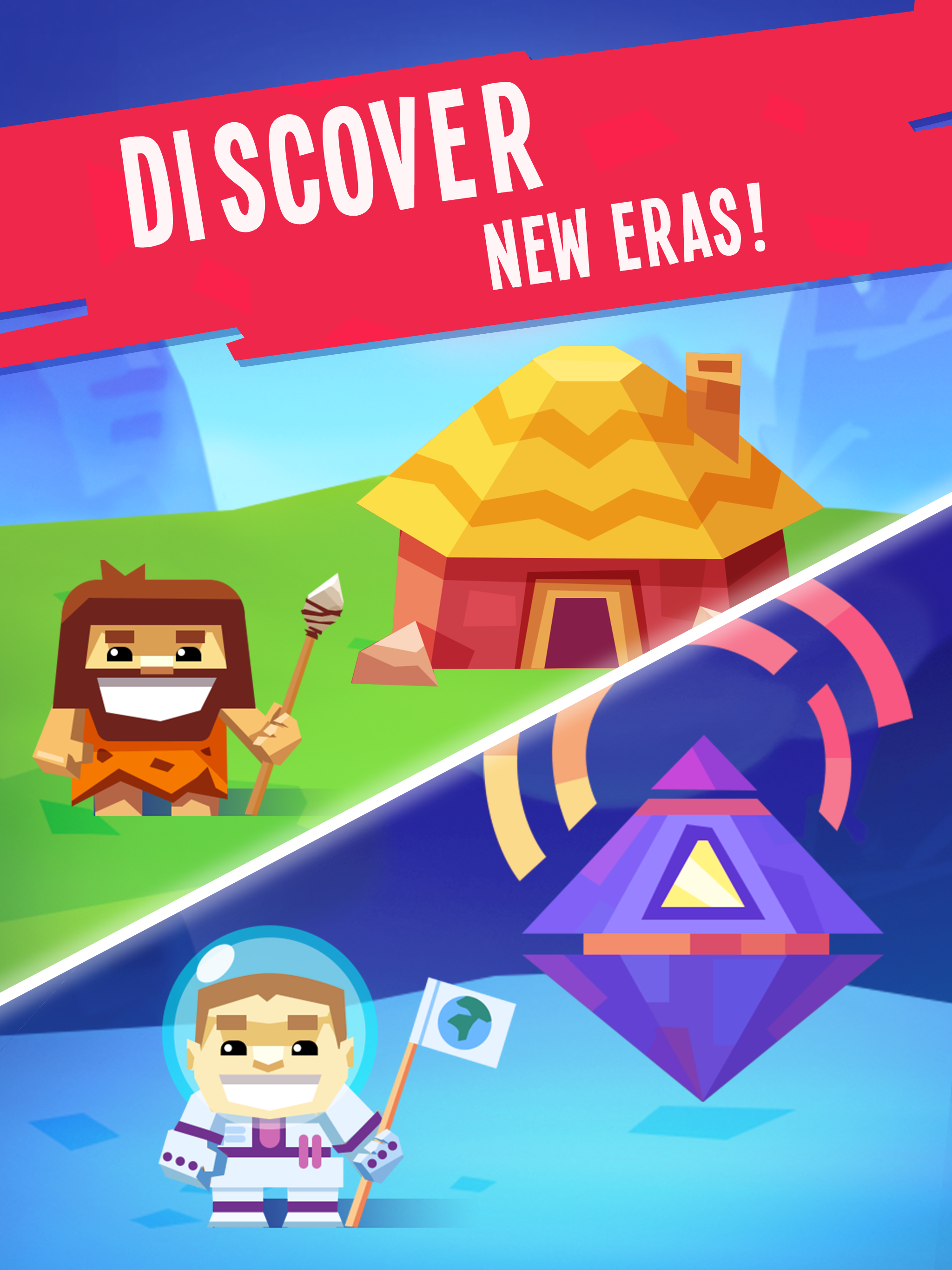 When a thriving tribe was attacked by a flock of wild beasts, they suffered complete devastation ...

Play the most addictive game on your phone! Create your own empires, choose the smartest strategy to defeat bosses!

The basic game is pretty simple: players buy houses and then merge them into a higher tier.

By placing a high-level house on the battlefield, players order their inhabitants to fight ancient creatures.

- 50 beautiful buildings:
Merge Empire is presented with cute cartoon graphics, in which players can develop their civilization from ancient houses to modern civilizations.

- Idling system:
Similar to idle games, Merge Empire will automatically collect money without having to play a game.