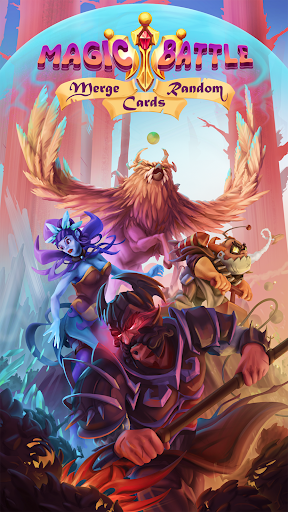 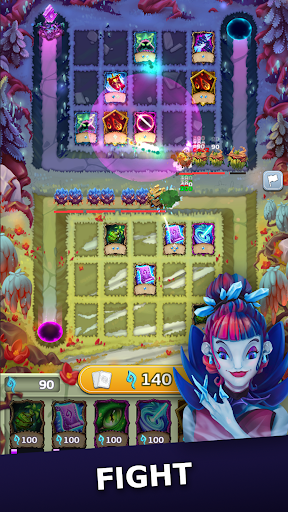 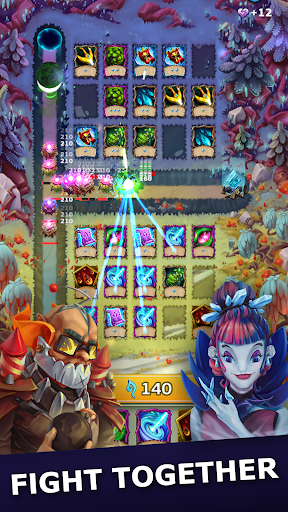 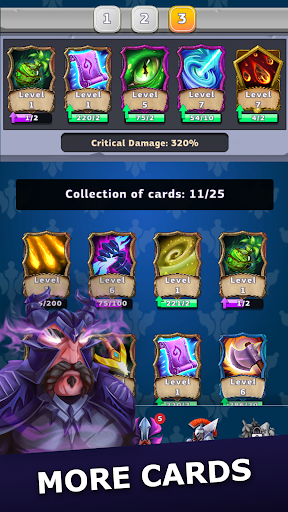 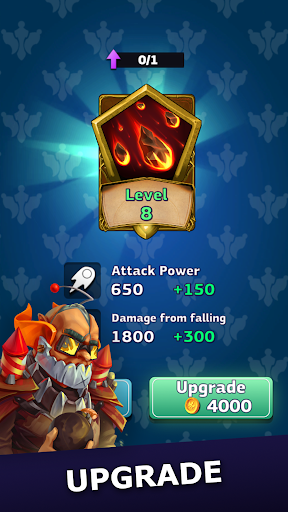 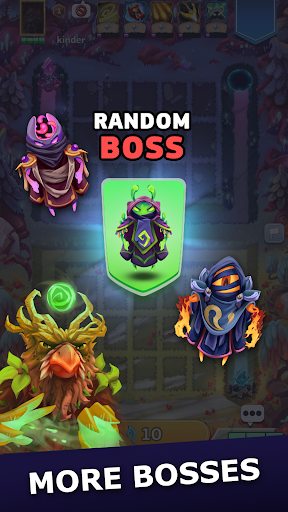 Tower Defense game will surprise you! Use cards with magical abilities instead of towers.

In the fantasy world of Magic Battle: Merge Random Cards, card decks are magical weapons with the help of which you will have to stop an army of advancing enemies. Your mission as a commander is to protect the crystal at all costs.

The Tower Defense will shine with new colors! Crystal protection will fall on your mighty shoulders, skillfully using the magic of cards, you will repulse any enemy.

Tower against Tower! In PvP mode, together with an ally, you must confront hordes of enemies. Join forces and protect the magic crystal for as long as possible.
Your cards are safer than the impregnable Towers of Defense! Use ingenuity and tactics to defeat the enemy. As it should be in Tower Defense, the skillful commander wins! Apply different strategies depending on your deck of cards.

By combining cards of the same type with the same level, you will receive a random card one level higher.

The longer you fight off waves of monsters, the more difficult it will be for your opponent to defeat you. Use different strategies of the game, taking into account the cards of your opponent.

Features of the game:

⚔️ Upgrade battle cards and abilities of the heroes.
⚔️ Collect cups and win rewards in VIP PASS, open chests and get gold, diamonds, new cards and heroes.
⚔️ Each new card has its own unique ability.
⚔️ Collect your unique deck to defeat your rivals.