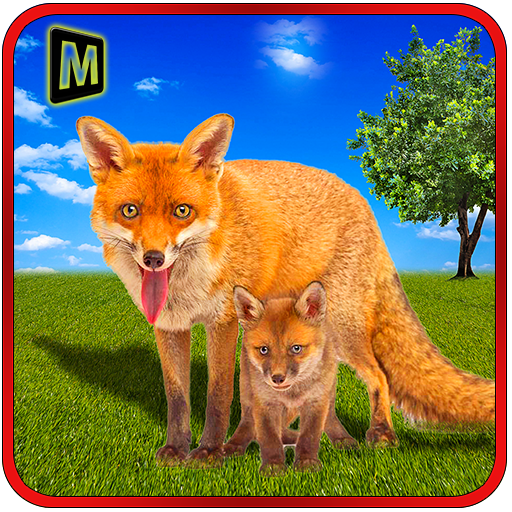 Life of a Wild Angry FOX 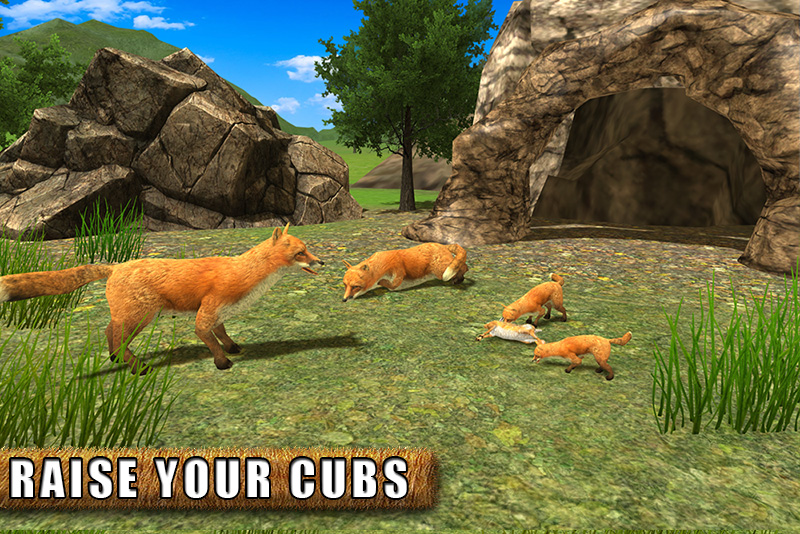 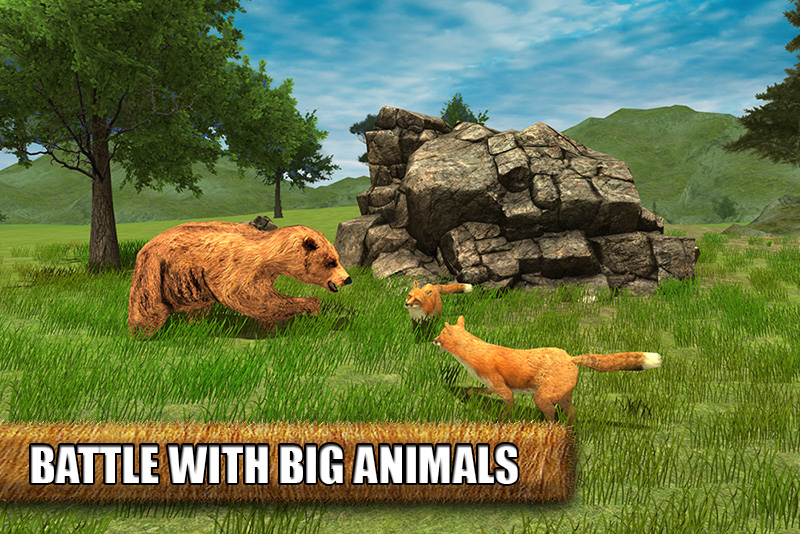 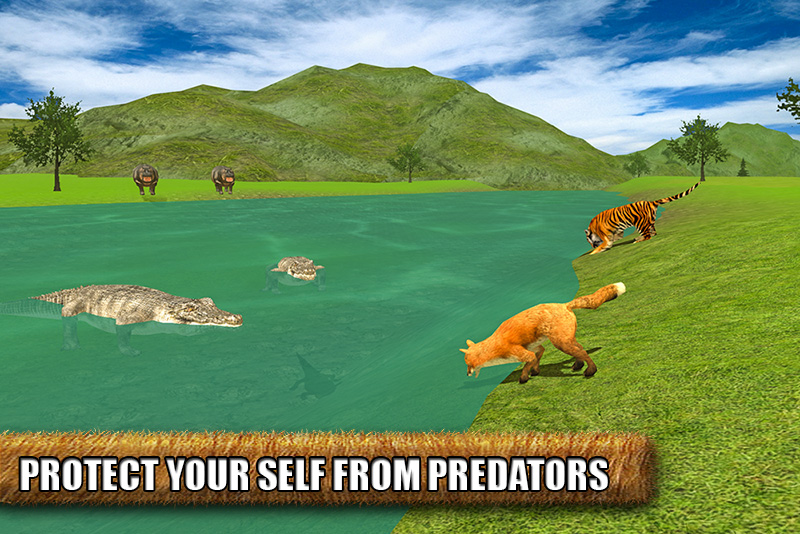 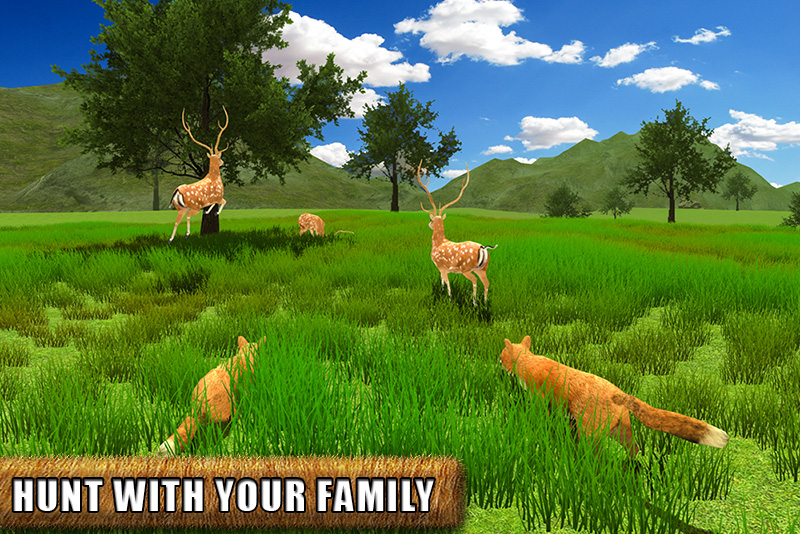 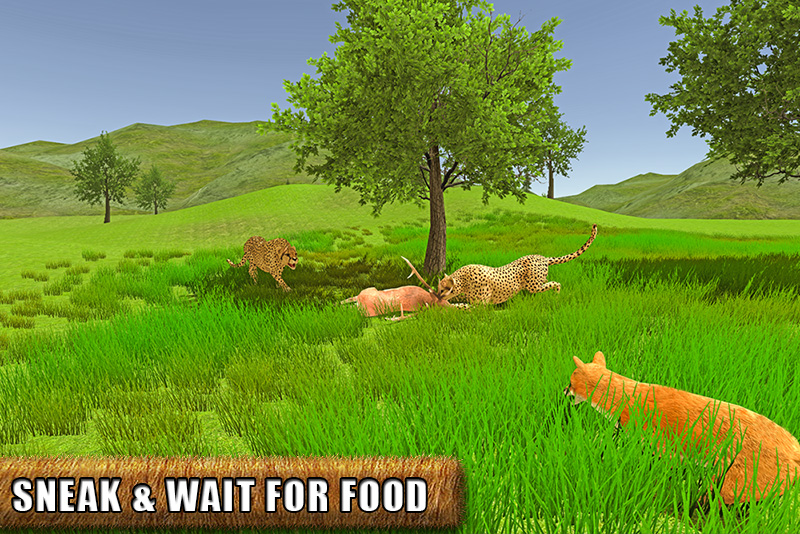 The life of a wild angry fox in jungle; surviving and looking for food but beware! There are wild and dangerous animals also! Your have to stay alive, fight with beasts to complete each quest. The Forest is filled with lions, rabbits ,bears, bulls, deer, zebras, cows and many other living creatures who are just as hungry wild and angry as you. Accomplish your missions by chasing and finding jungle animals. Angry Wild fox simulator 3D game of an Alpha fox in the forest area. This ferocious beast seeks to take bloody revenge from crazy animals .

REALISTIC SIMULATOR
You'll need to maintain your health and energy while killing animals in wild territory!

Beautiful Jungle Environment
Survive the harsh forest as a wild Fox and explore a beautiful jungle as a Red Fox!

CRAZY DANGEROUS BOSS BATTLES
Test your skills by fighting against thrilling boss battles!Legendary animal awaits you at the edges of the forest .

UNLOCK YOUR FAMILY
Dominate other foxes and create a powerful family of predators in 4th and 7th level !

RAISE YOUR CUBS
Breed baby foxes that will grow into powerful members of your family pack! Care for your babies because they are young and hunt food for them

RAGDOLL PHYSICS
Your prey now realistically dies from your paws as you kill them!

Thirsty for its arctic fox pack.Play as an alpha fox who seeks hunter revenge, a super fun simulator games. Face fierce predators like wild boars in the woods.Hunt down your preys! Do not let them escape !Have you ever imagined being Wild Angry Fox? Now you can play Wildfox Simulator and become the most powerful carnivore animal in the wilderness, in this Real Angry Fox Simulator.