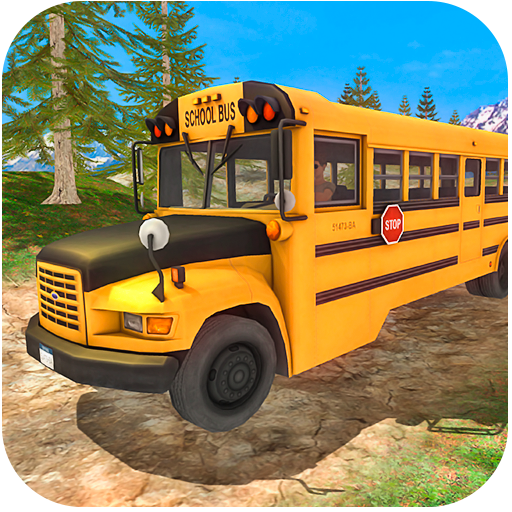 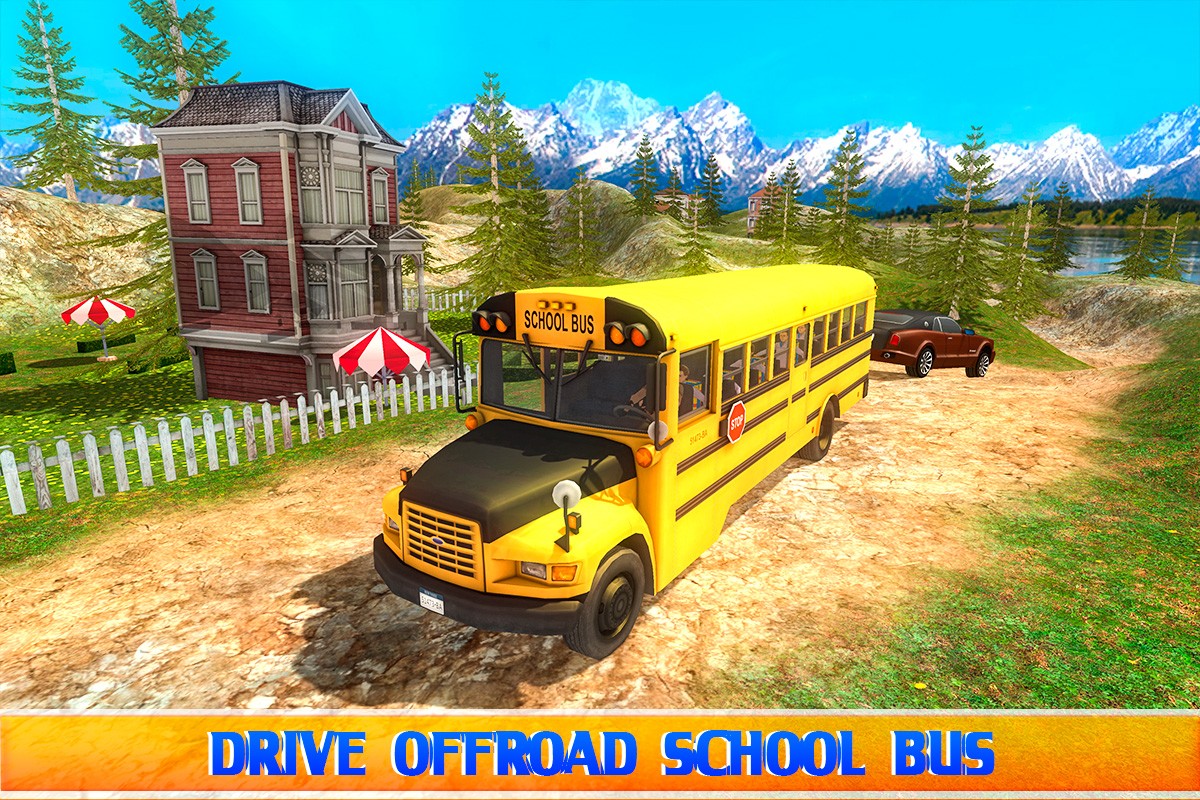 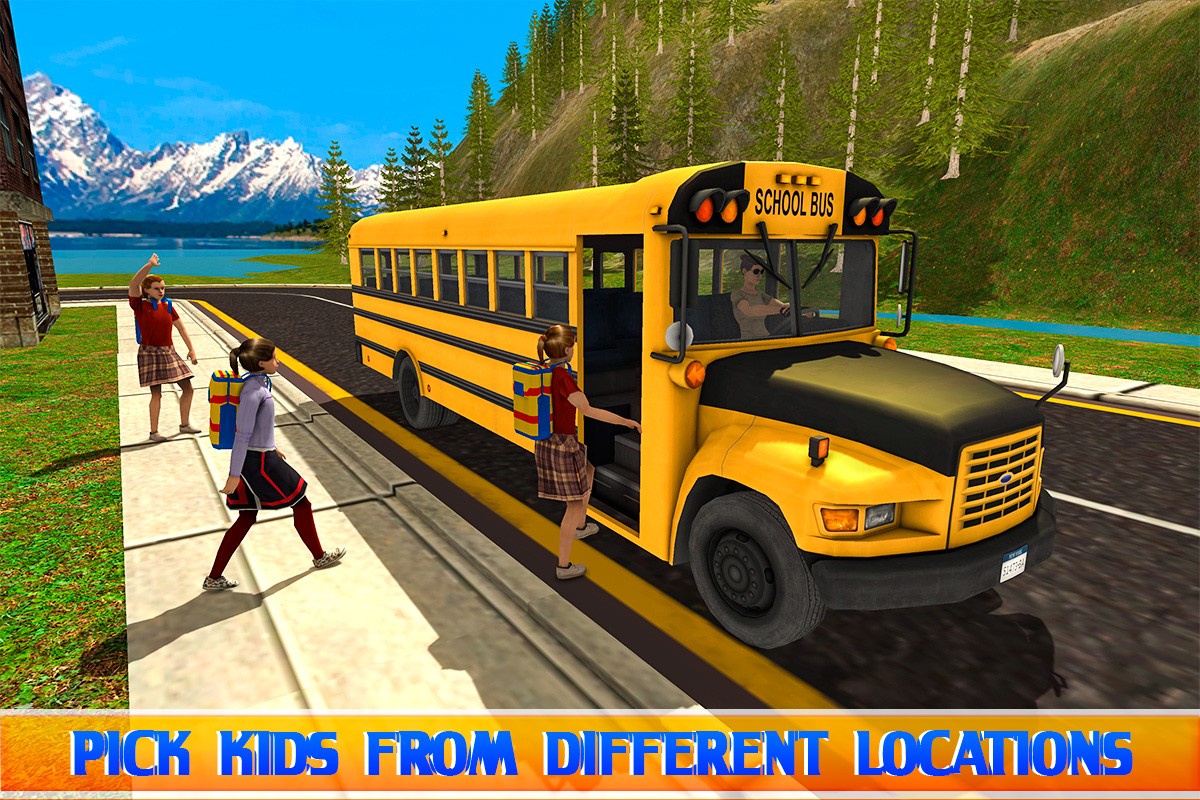 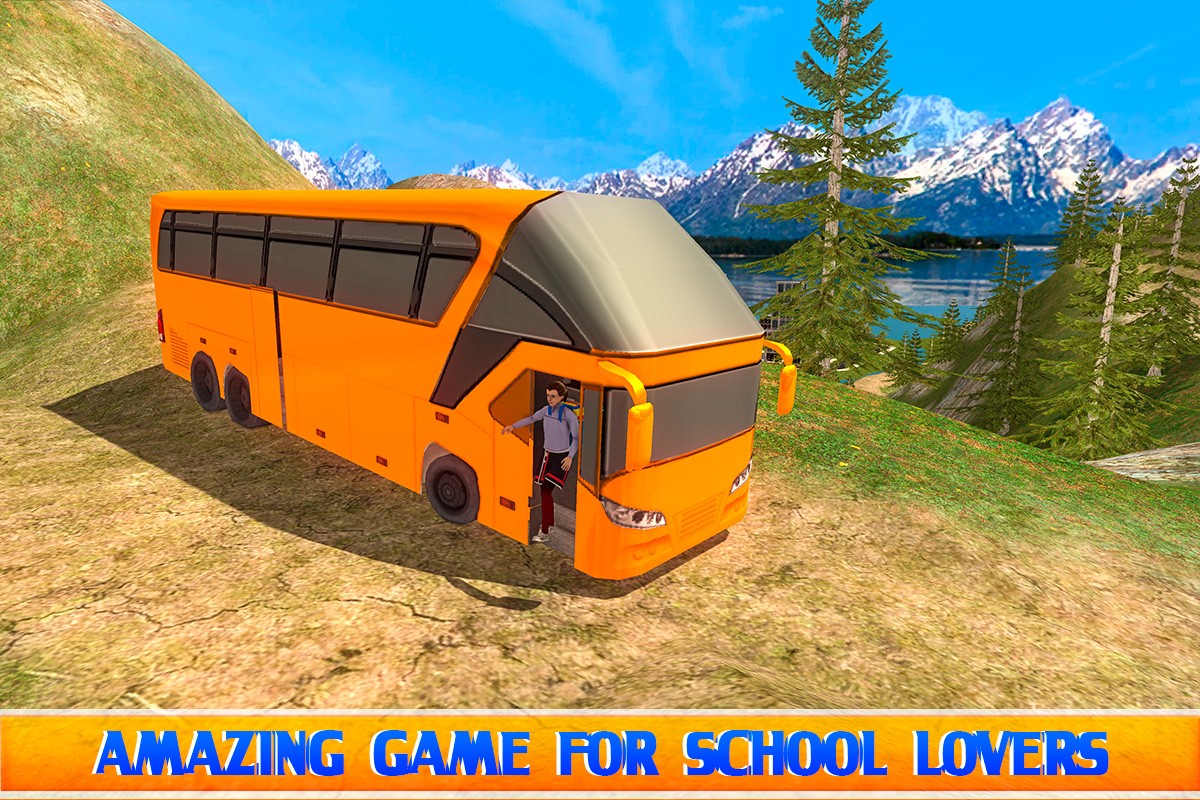 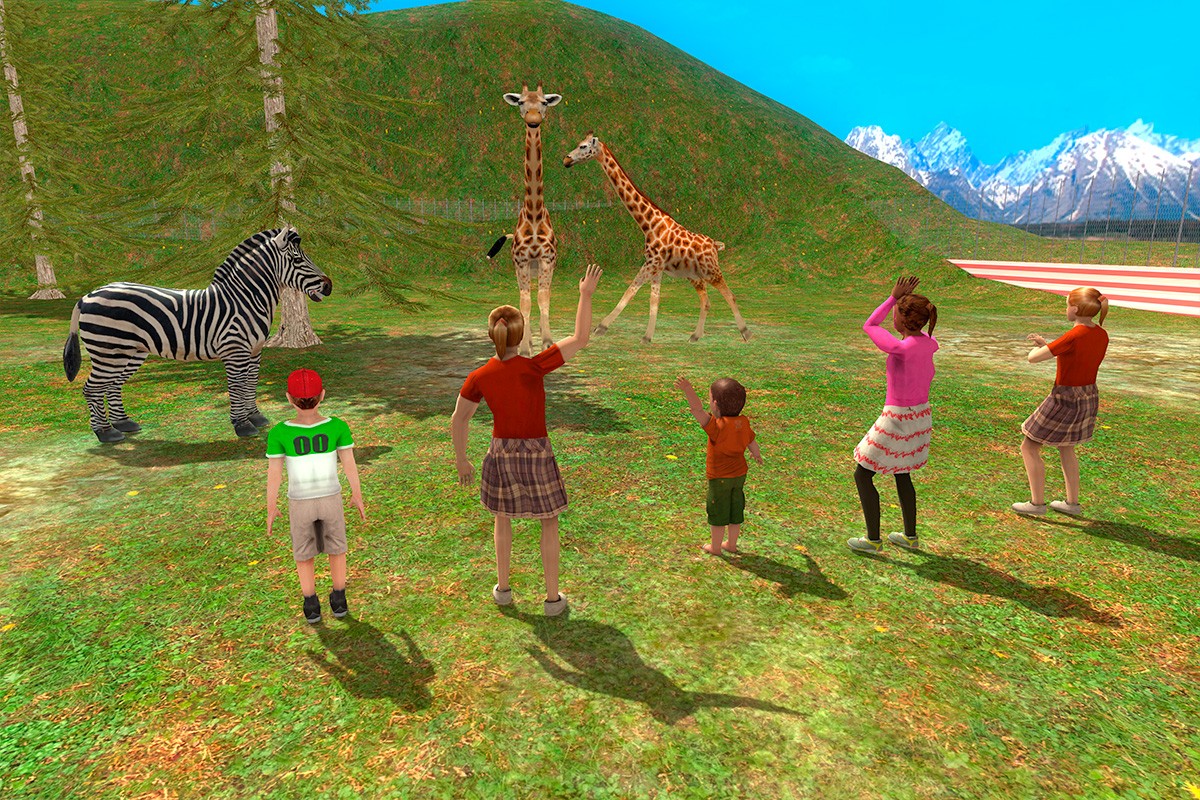 Variety of city school buses waiting for some crazy bus driving in hilly off roads. So school bus driver! Get ready to control the children’s school coach bus, preform maneuvers and try not to hit other vehicle or anyone. Use you controls to stay clear of dangers on the hill climbing roads. Get your bus driver license and drive real time kids school vehicle in school bus games to pick kids up and to go to school. Follow all of the traffic signals, stop when traffic lights are red and avoid hitting other cars and trucks on the road.