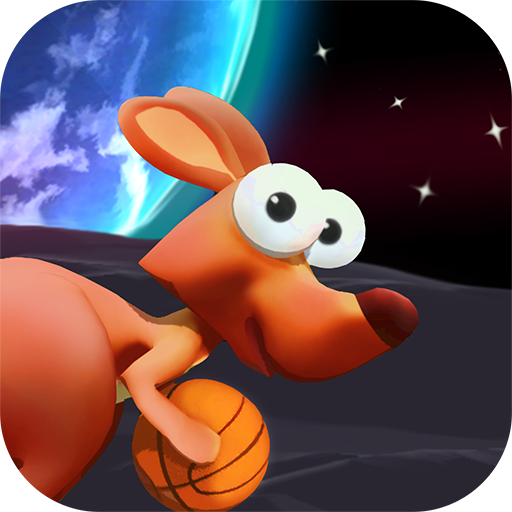 Kangoorun: Fly to the Moon 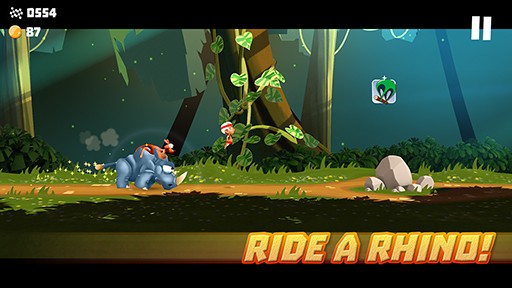 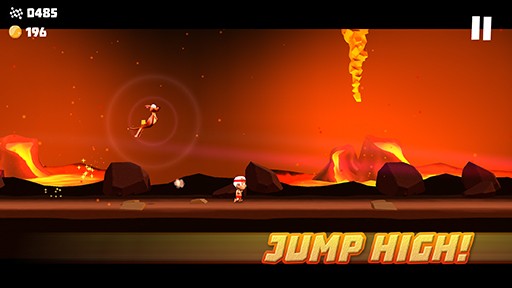 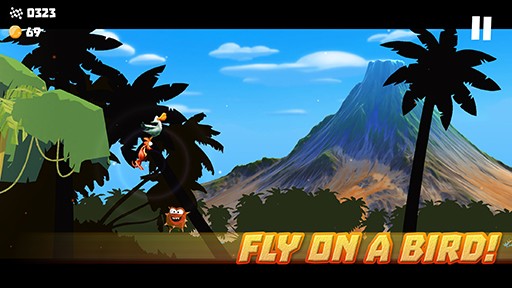 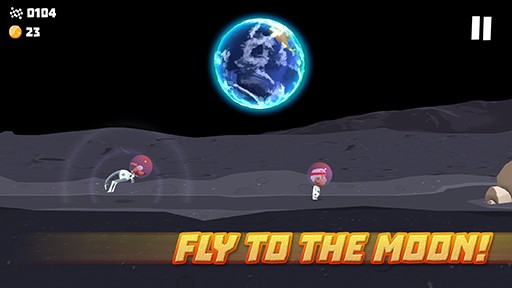 Kangaroo Kay and his rival Tamati were on an island in the jungle of which are scattered parts of a space rocket!
Will a kangaroo be able to build a space rocket and fly to the Moon?

KANGOORUN!
Welcome to Kangoorun – the best free runner with a kangaroo! Kangoorun is an adventurous side-scroller with beautiful graphics!

OUTRUN!
Control kangaroo and outrun the little aborigine Tamati! He is always ahead of you and takes the most interesting!

OUTSTANDING MECHANICS!
It’s really cool to control such responsive characters! Just try all those mind-blowing jumps, catch a PELICAN and fly over jungles or ride a RHINO and turn into a smashing machine! And all of these with just ONE FINGER!

SPEED!
Each second you run faster and faster! What is the highest speed in Kangoorun? We don’t know either!

MAKE GEOGRAPHICAL DISCOVERIES!
Dream of becoming a pioneer? Explore the island and discover new locations! Forests, fields, deserts, caves, volcanoes and much more are waiting for you on the island!

BUILD A SPACE ROCKET AND GO TO THE MOON!
Parts of a space rocket are scattered around the island. Find them and send a lunar mission to find out if our planet is as beautiful from the space as they say!

KANGOBALL!
During your adventures on the island, you will catch flying balls for sure! Throw them into a basket and earn coins and gems!

PLAY WITH FRIENDS!
Challenge your friends and earn their gems!