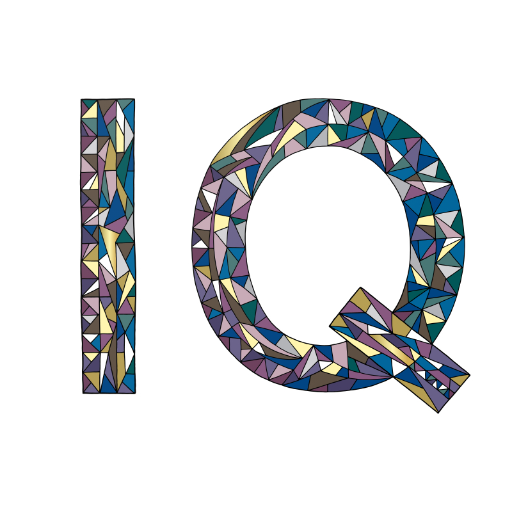 IQ Test - Free For All

What is the IQ test?
IQ test which is also known as the ‘Intelligence Quotient’ test, comes in various forms. It was first used in France to diagnose students with learning disabilities so they receive what nowadays is called special education. At the present time, an IQ test is not only used to identify those with mental disabilities but also to identify those who are intellectually gifted.

How is my IQ Test score calculated?
An IQ Test score is calculated based on a norm group with an average score of 100 and a standard deviation of 15. The standard deviation of 15 means, 68% of individuals have scored between 85 and 115 on the IQ test. This means the average score will always be 100 and 95% of individuals will score between 70 and 130.

Why take an IQ test?
The purpose of taking an IQ test is to measure intelligence, to measure one’s reasoning and problem-solving abilities; and to analyze one’s mathematical understanding, language abilities as well as short term memory and information processing speed.