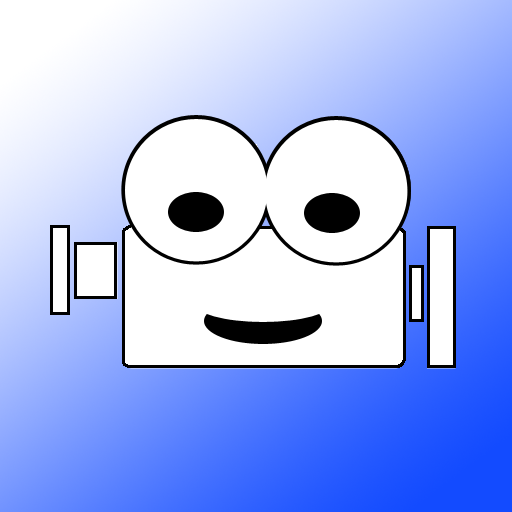 I just wanted to humbly give notice about my new app IpCamPal, which is now available on the AppStore. It's developed entirely by myself in the form of my small side business Ippal Interactive.

The app is a utility app for viewing IP/web cameras in your phone. Instead of being complicated and bound to certain web camera models like most similar apps are, I wanted to make something where you just enter the URL to the actual snapshot for the camera. This makes the app capable of viewing any camera, albeit being a bit more technical, since you need to know how to find that URL. Often it's in the format of something like this http://domain/image/snapshot.jpg but can become increasingly complicated if there are user/passwords involved.

I developed the app originally a few years ago, but then life, house, kids took all the time. However I just got back into it and plan to maintain the app and add small features to it over time. So I just recently released an updated version, capable to run on all iPhones and iPads. It's updated to follow the latest design recommendations from Apple, making use of the entire screen etc. You can take snapshots and record the images and save them to your image library. The main feature is an overview view that dynamically adjusts to the number of cameras. The full version of the app allows up to 9 cameras and there's a free version that allows 1 camera only.

I would be very thankful if you checked it out!

Have a nice day!