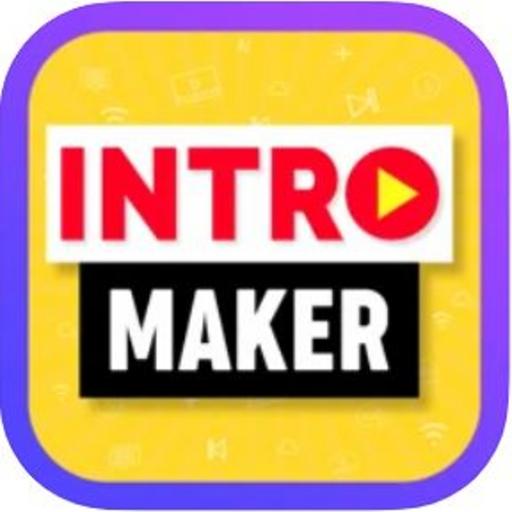 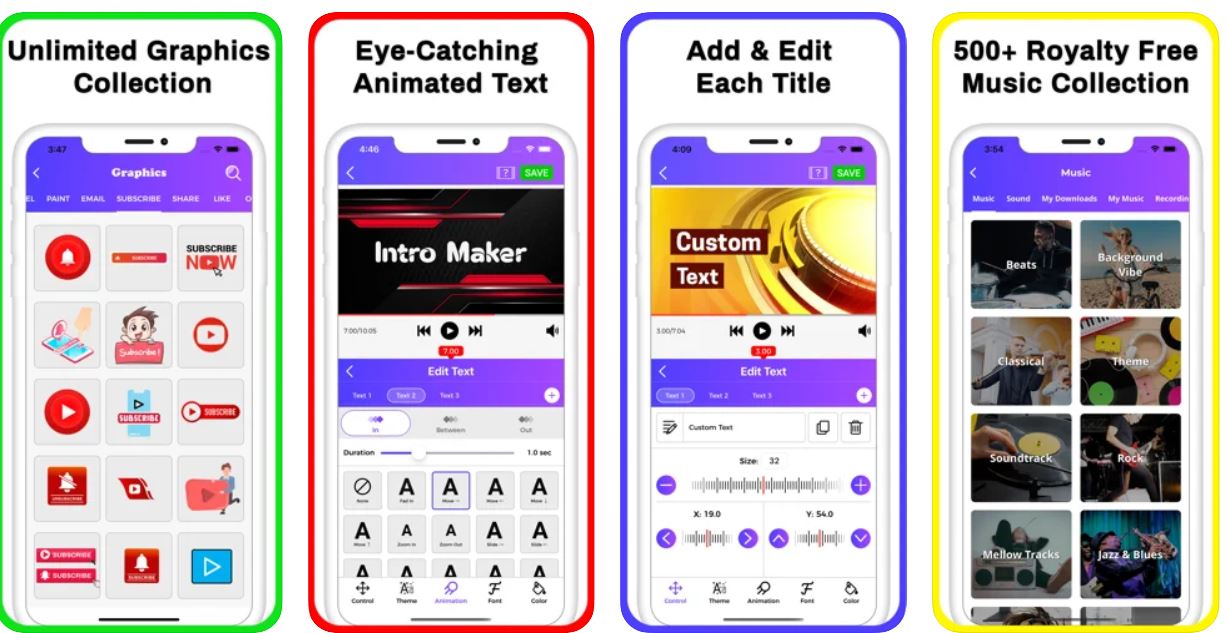 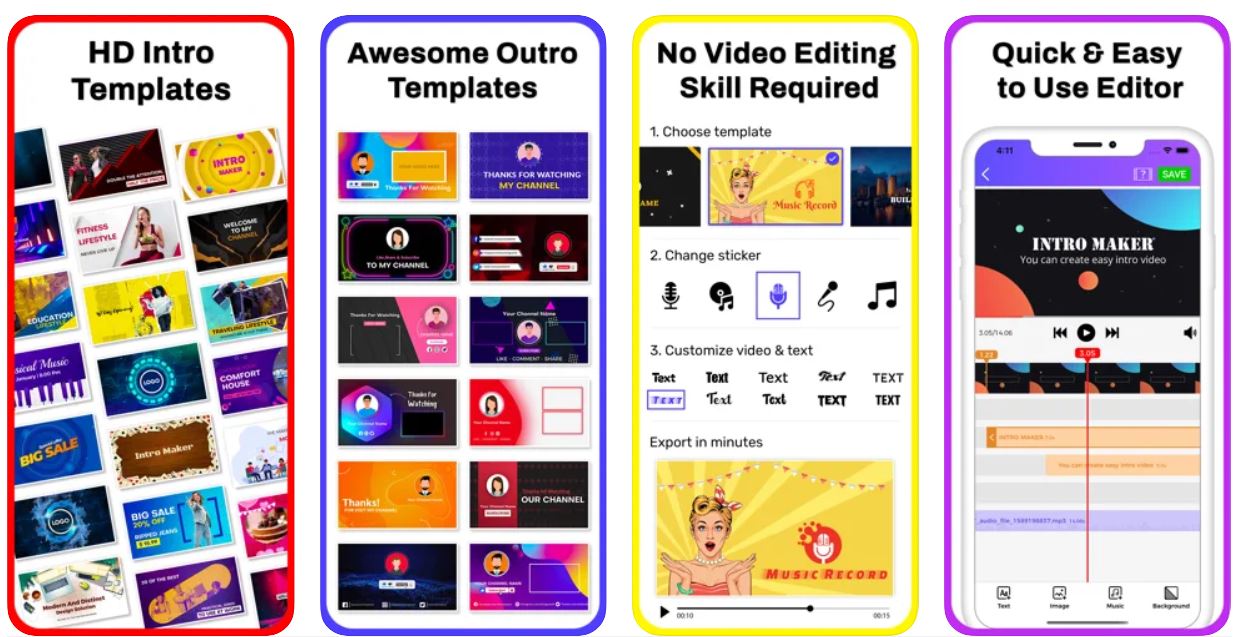 Using custom outro makers to create compelling end-screens is a forever-hit idea. Urging to like and subscribe to your YouTube channel can be done fashionably with engaging outro templates.

How to use the Video Intro Maker and Outro Maker?

Grab Your Audience’s Attention With Intro Maker For YouTube.

Intro video ideas are worth spreading, it can work for multiple intents especially if you get a gaming intro maker, 3D intro maker, vlog intro maker, video intro creator, movie intro maker, YouTube channel intro maker, intro editor all under the same roof. Short intro videos are always in trend to make them identify the theme of your video.

Create a branded intro for all your videos with this intro maker for youtube. The largest collection of intro templates is at your fingertips.