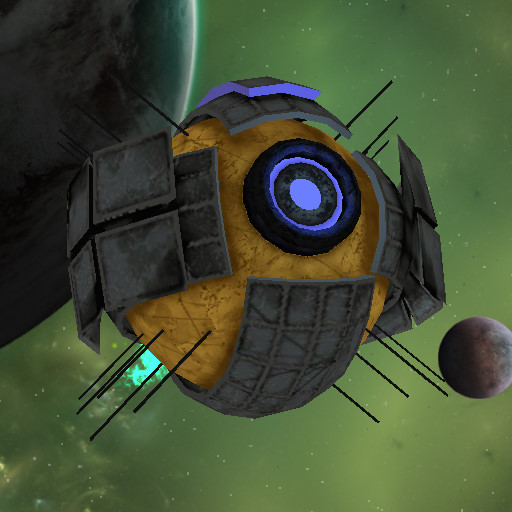 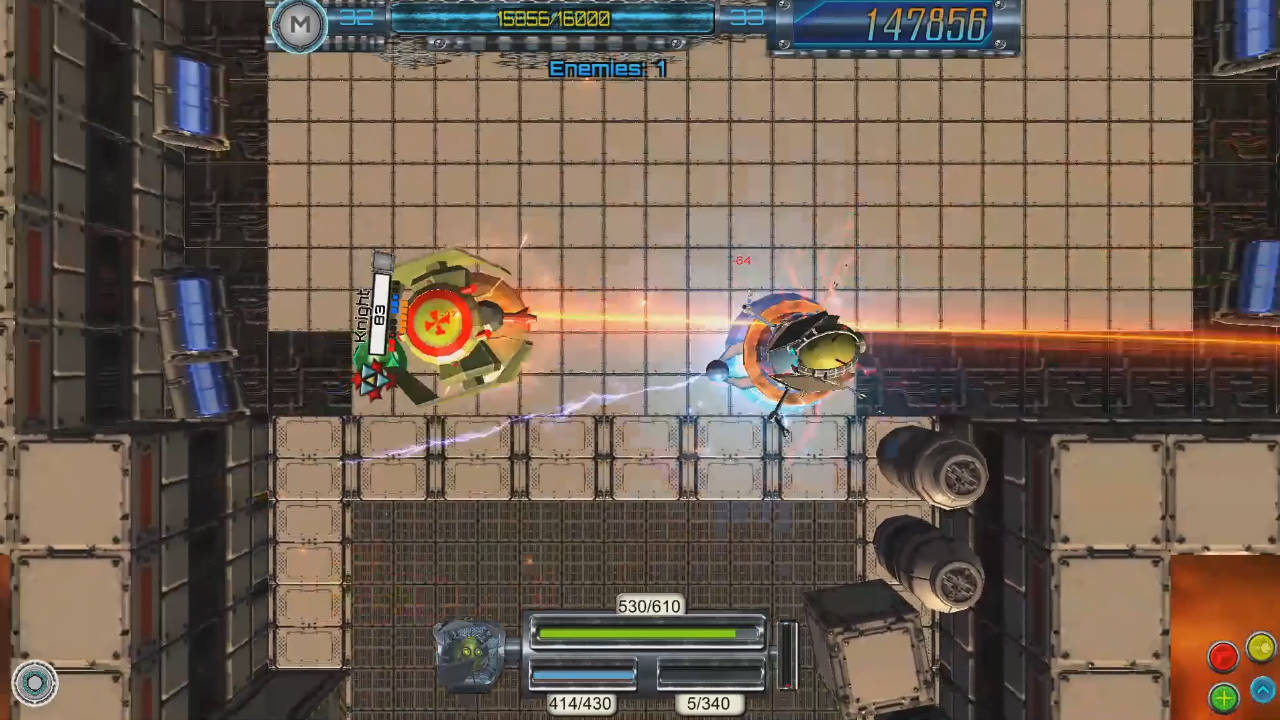 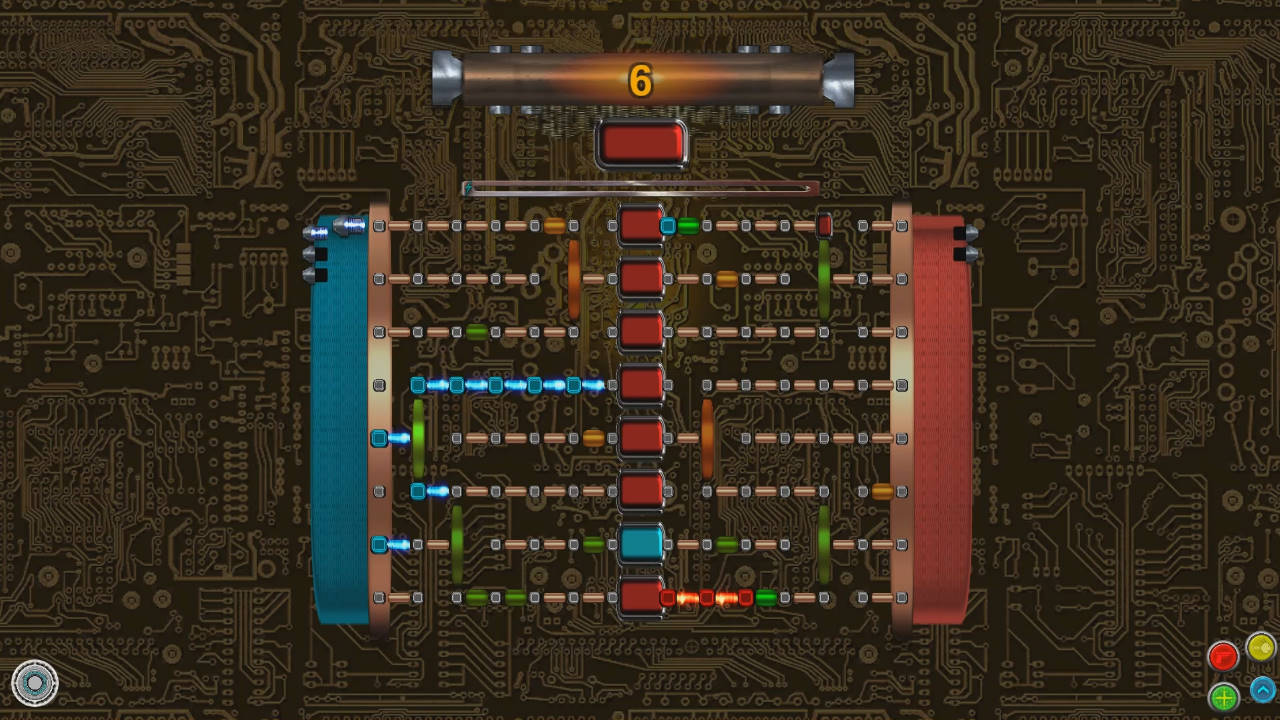 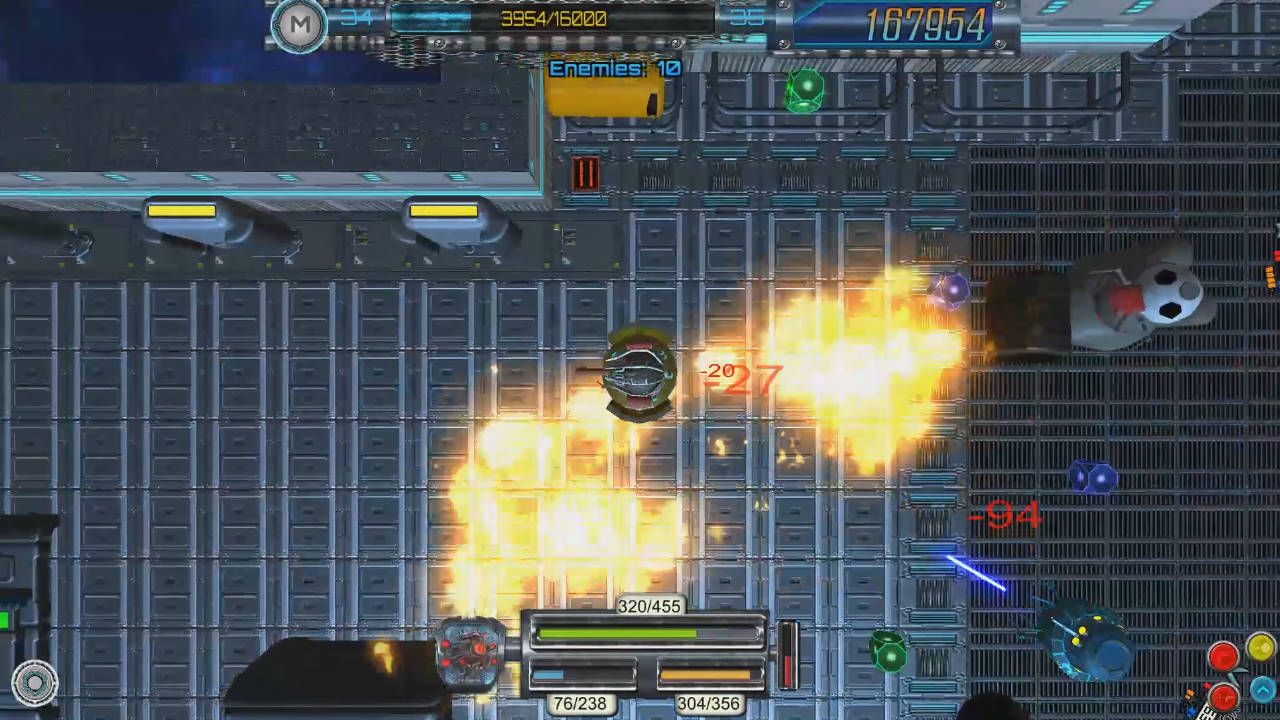 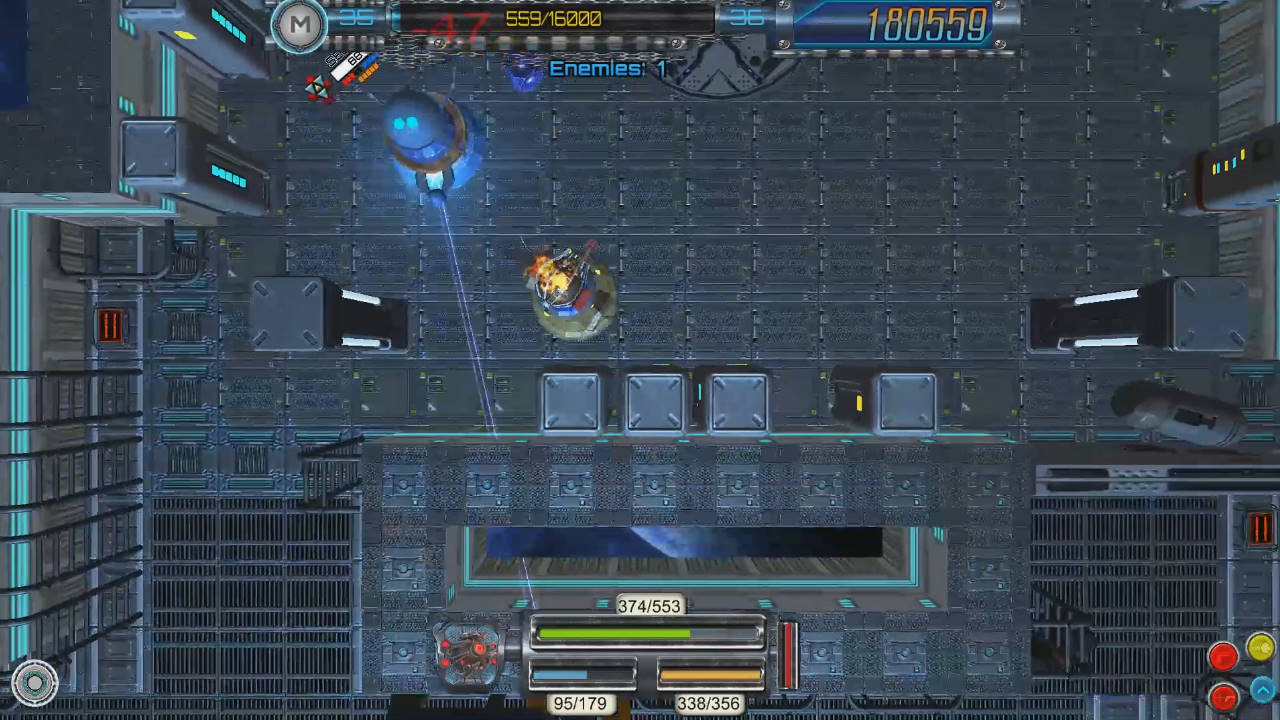 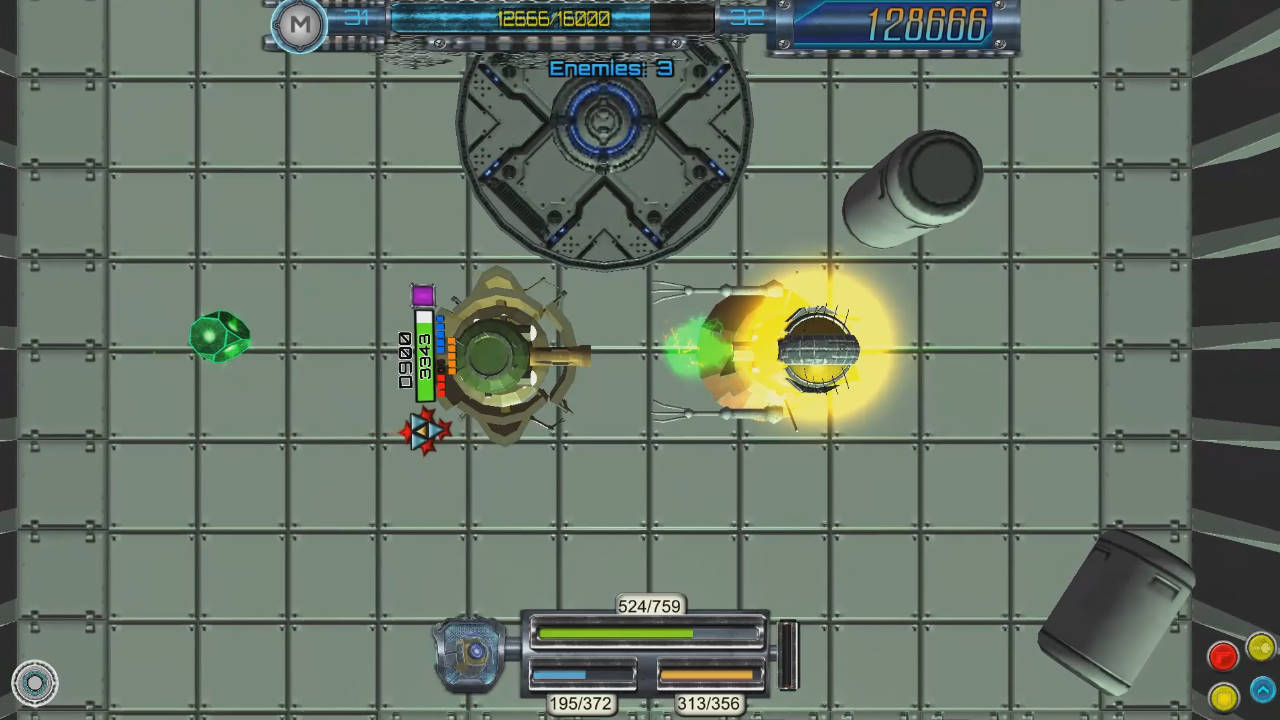 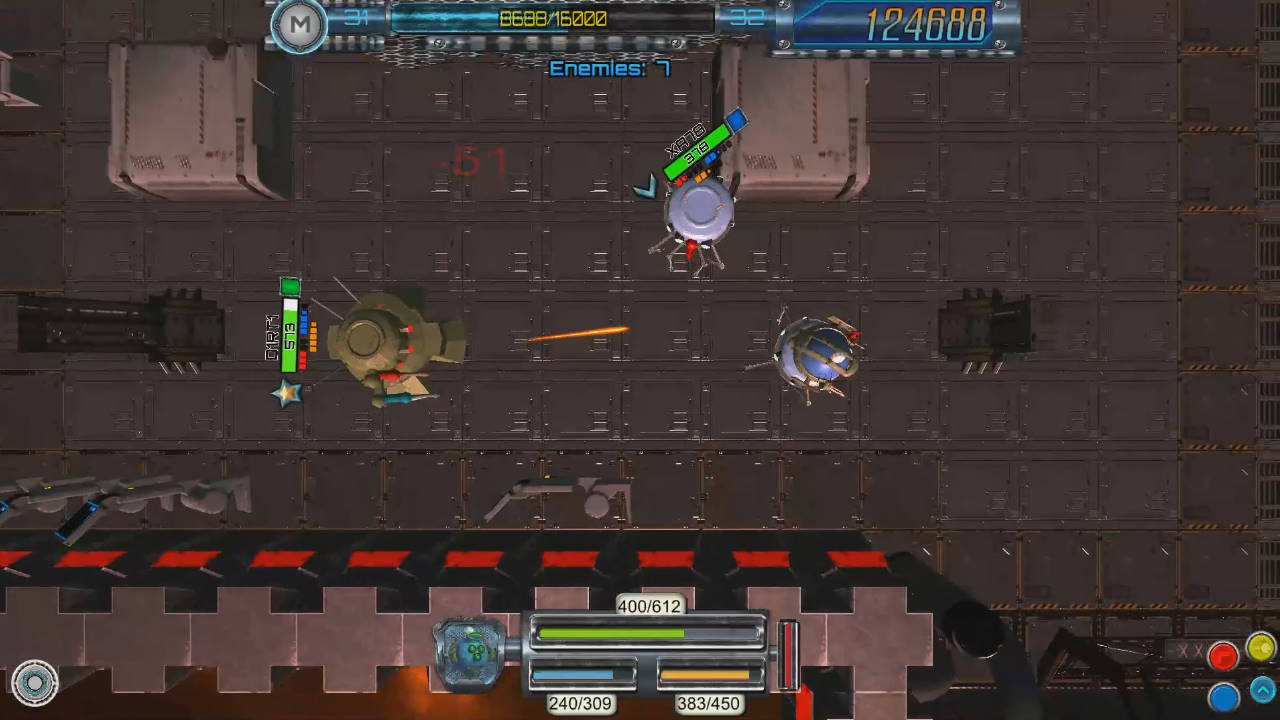 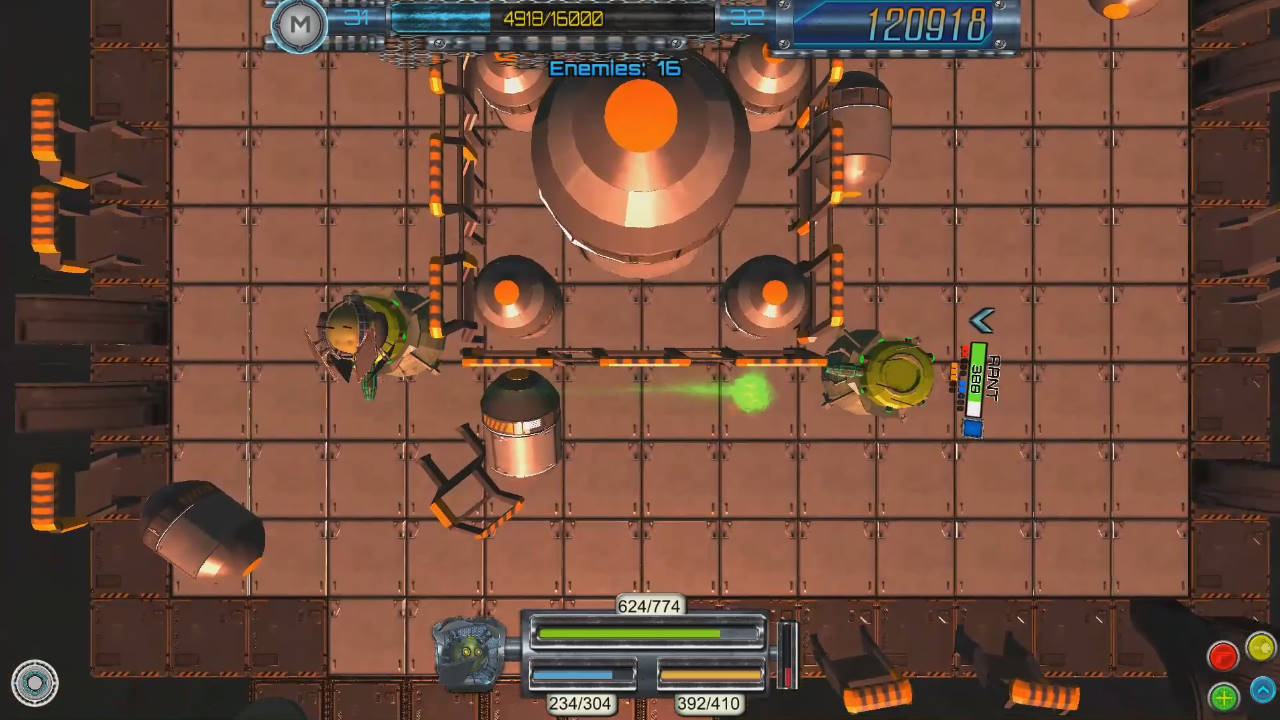 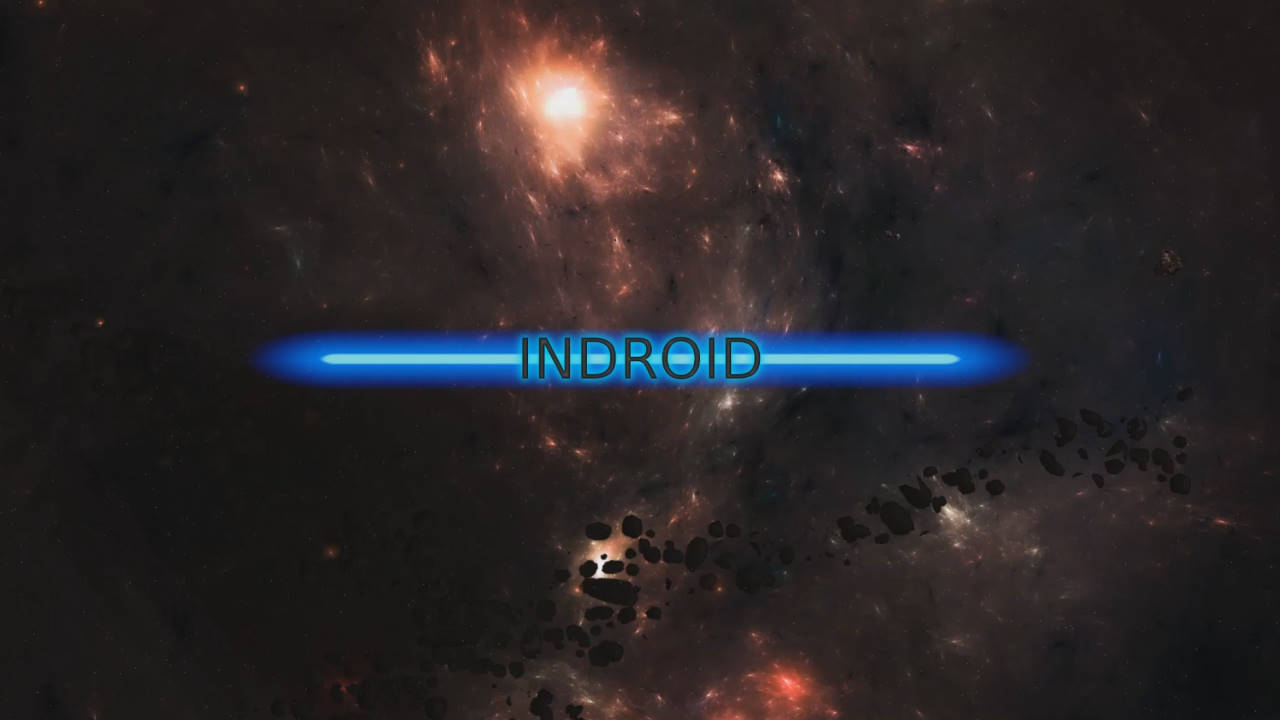 Defeat & hack droids in hostile environments. Are you ready for this challange?

Earth date 3252. Man kind were distributed in space and it cames to a rare resource. This necessity lead to construct intelligent droids, which worked on space station, mine stations, military stations and research stations without human control. But the droids were not efficient enough, they couldn't solve problems, they were not able to make decissions together and help each other. In earth date 3240 scientists developed a new artifical intelligence based on alien technology, which was able to learn very fast. After some tests, the new droids were able to work without any human support. They were able to repair each other, they made decissions and they also began to create a social hierarchy. From year to year the efficient of the droids rose and rose... Droid conrol stations are also controlled by droids, where you are a security droid.
However, some weeks ago we lost conrol with some stations, take a ship and enter the stations. Take necessary steps before the humans know about this incident and deactivate us all!

Play on 5 different worlds against 5 unique bosses on 50 levels.

Choose from four different parasite droids. Which one would you choose? The allrounder with a repairing ability, the war droid with weapon override ability, the protector class droid with immunity shield, or the reserch droid with electronic shockwave system? Each of them has its own special advantages and disadvantages. Take over hostile droids and use their weapon systems to defeat another droids. Each level has its own portal protektor droid, which comes, when you cause too much trouble. Fight on 50 game levels, each of them will be randomly, unpredictable generated for more exciting experience. The parasite droids can achieve 80 levels and each level gives you an upgrade point, which can be distributed in 18 different skill pathes.

Hardware requirements: At least 1 GB RAM and Mali-400 MP2 or equivalent! This is the minimum requirement!

50% off for the starting phase!