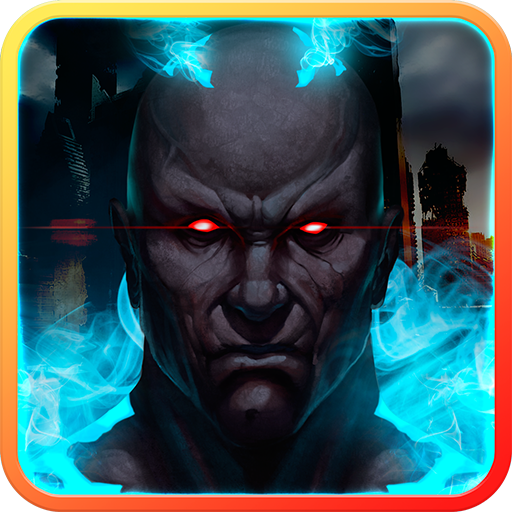 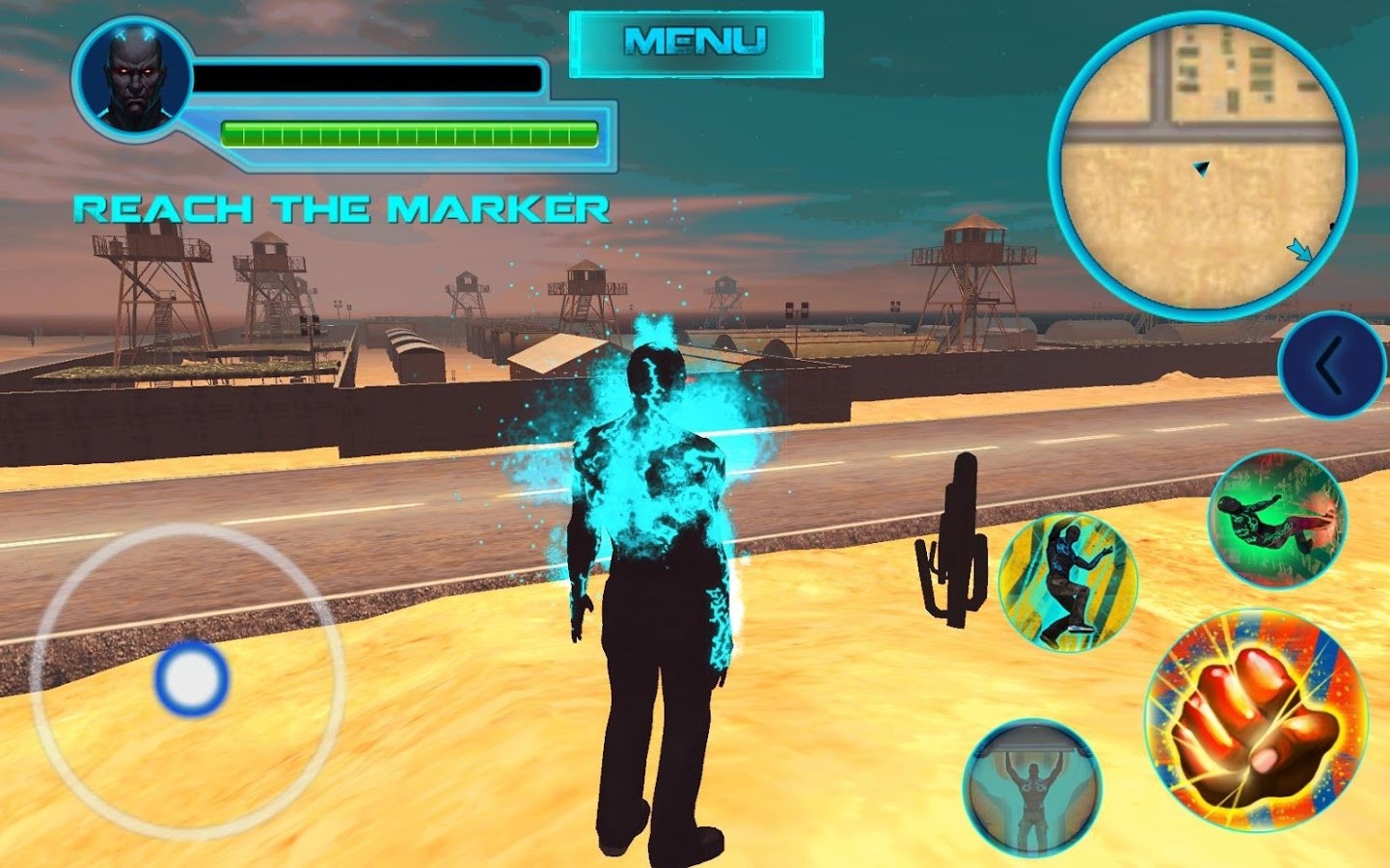 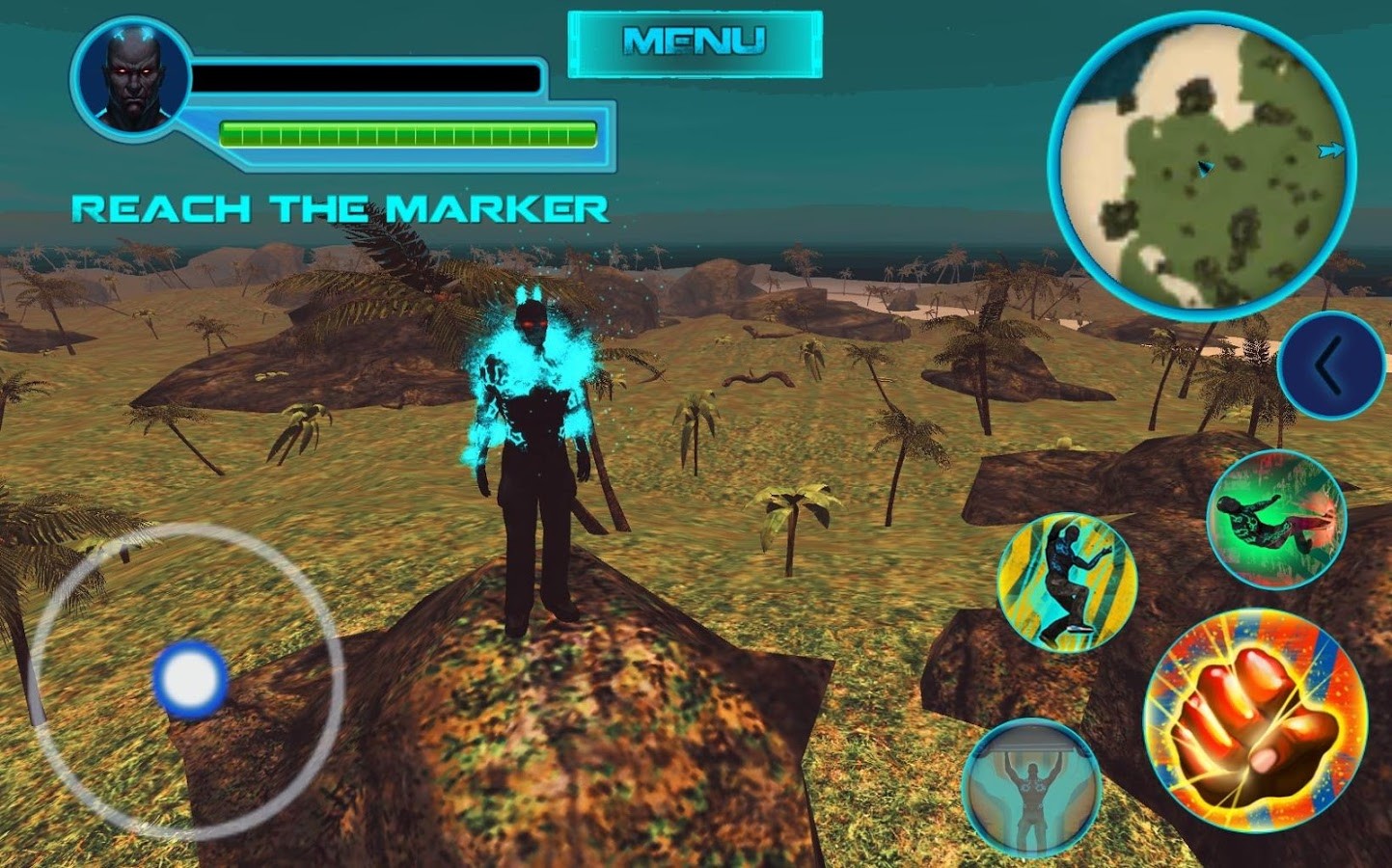 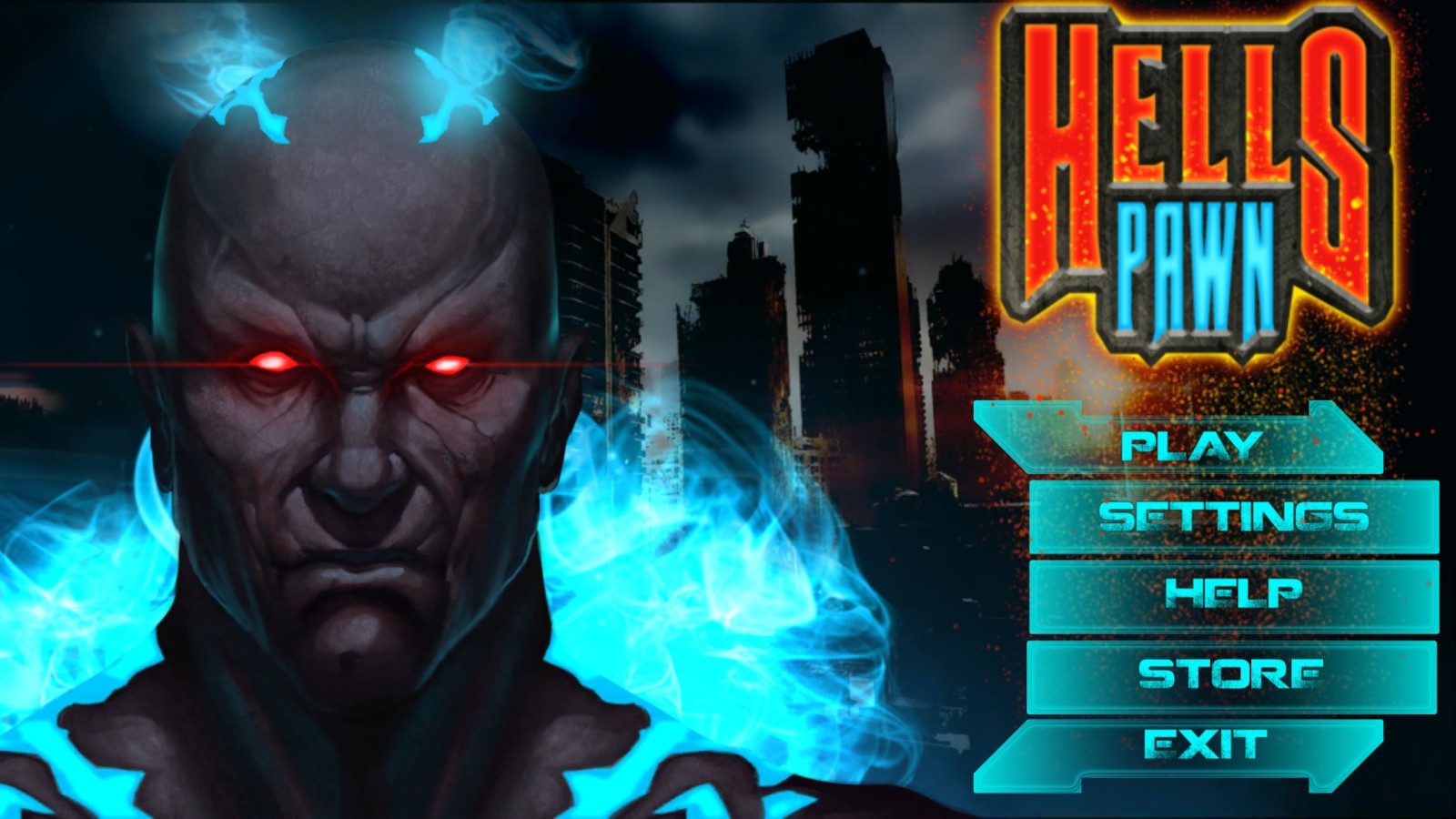 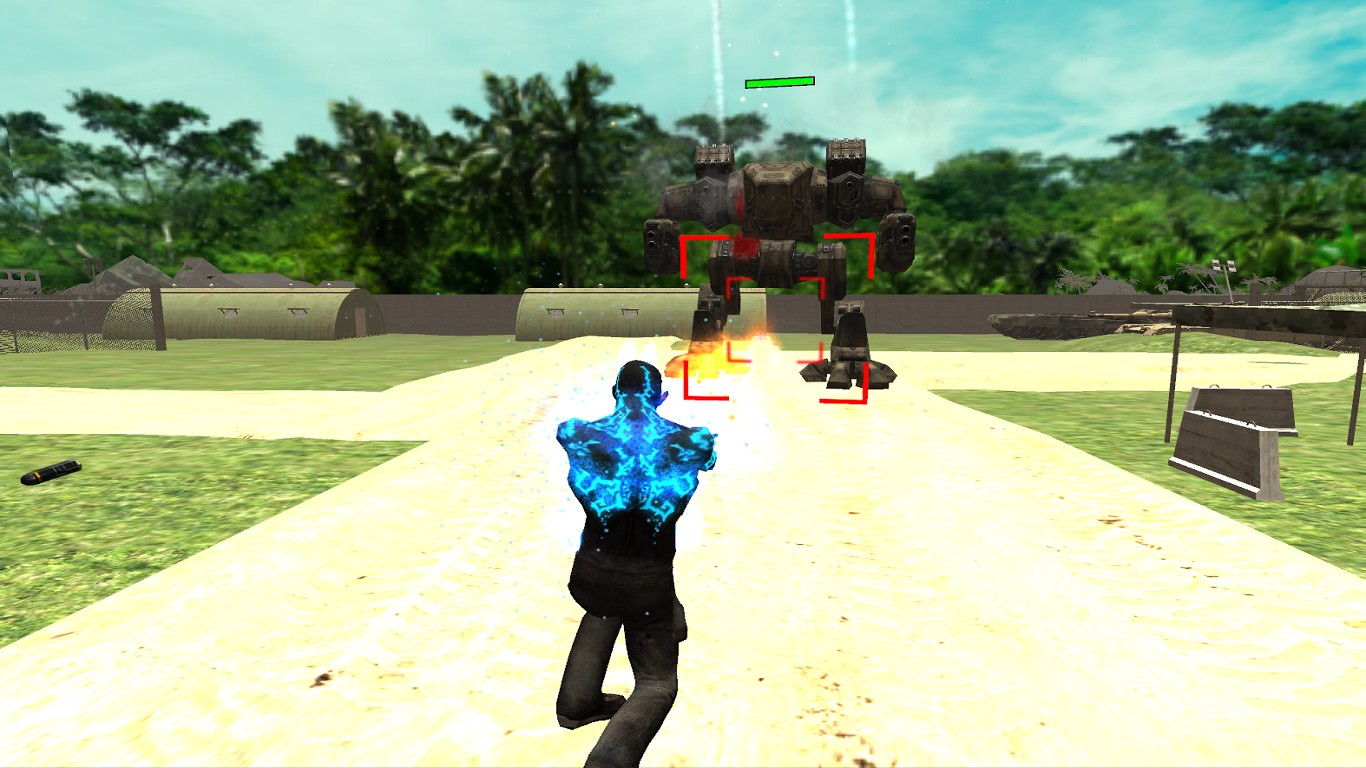 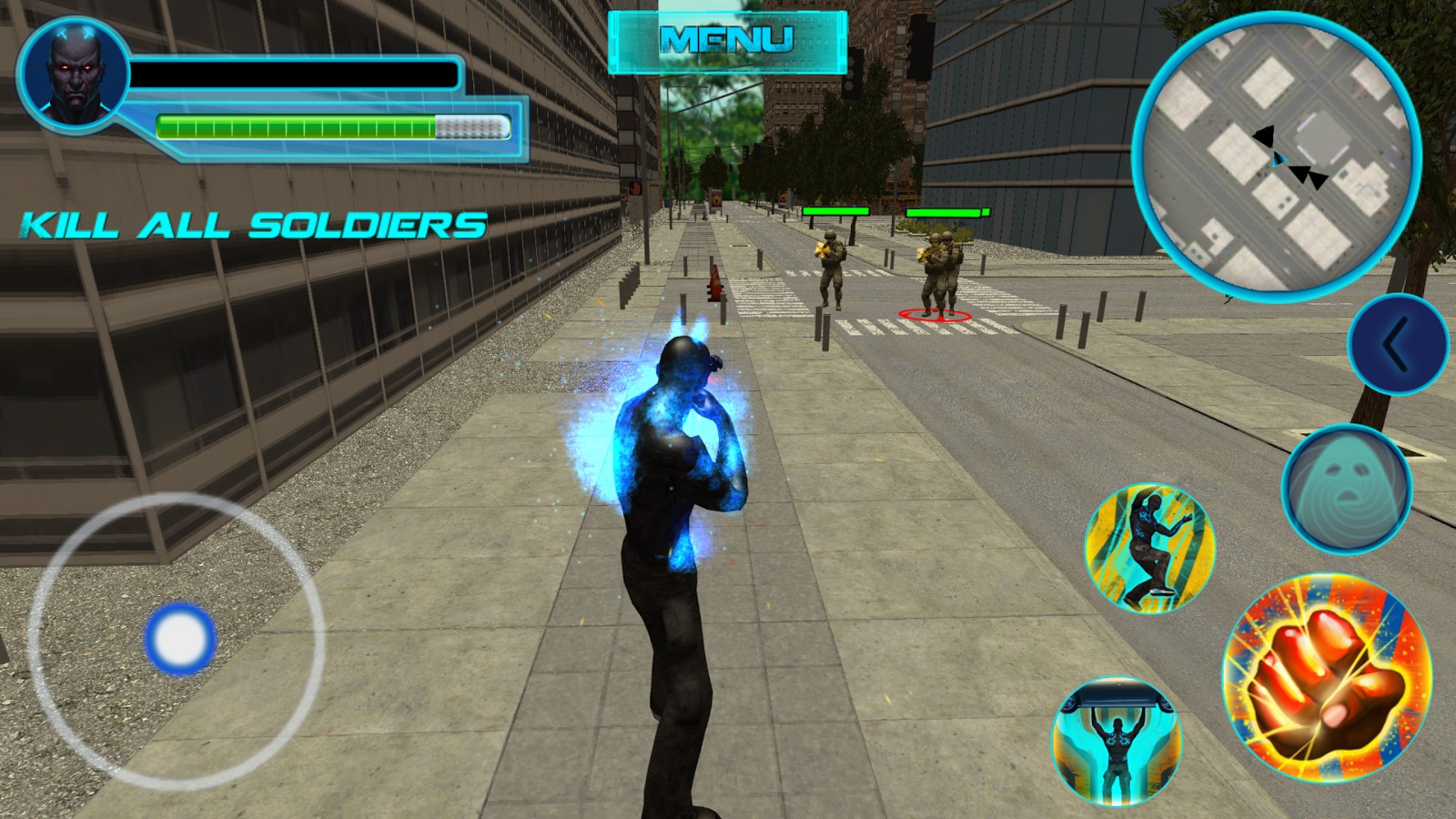 Hells Pawn, the most exciting and amazing action game of 2017 is bringing to you the exclusive action scenes that will definitely trigger you and blow your mind. This android action game features advanced graphics, appealing sound quality, thrilling action, and breathtaking adventures.

A comic based, Hells Pawn is a free mobile action game that builds the interest of the players to gaming features. The whole concept of the game revolves around the mighty anti-hero, famous for his legendary heists.

To add some spice to your boring life, Hells Pawn is the most compelling choice. Get it downloaded to your android devices, start fighting against the enemies to conquer them.

‘A thief saved the world’ well, this really sounds great, however, the game is designed to represent an original story. During the game, you will get to know how Hells Pawn, a legendary thief acts as a hero turning his curse into blessings. The hordes of enemies, combat, powers and story are the only reasons that influence you to get Hells Pawn downloaded to your devices now!

Play it today and find a new hero in you!