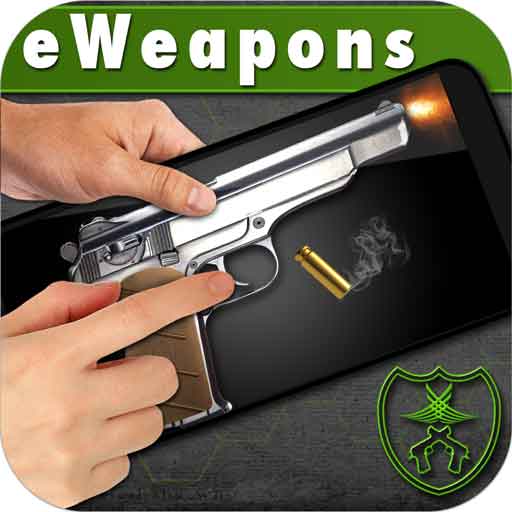 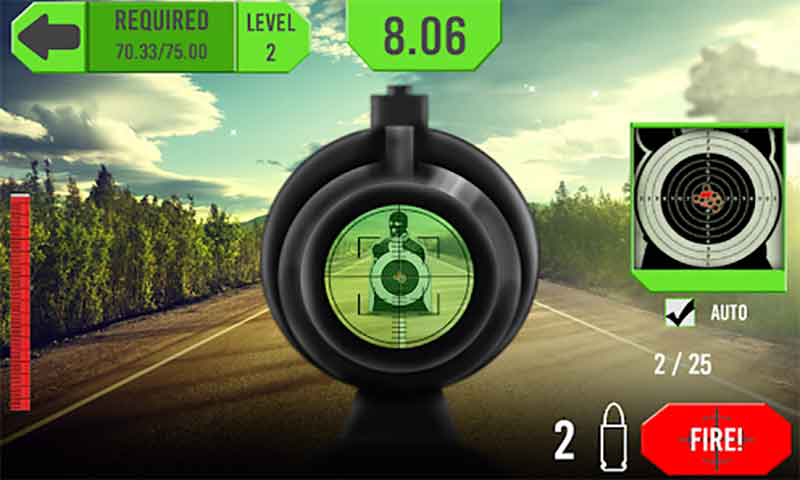 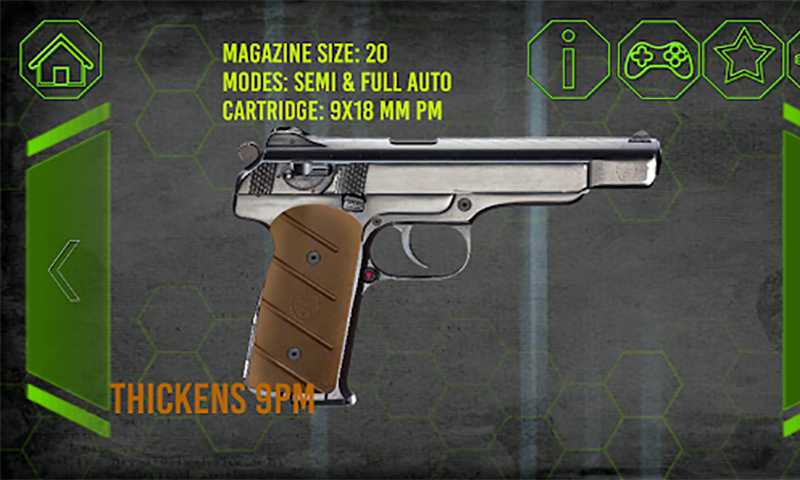 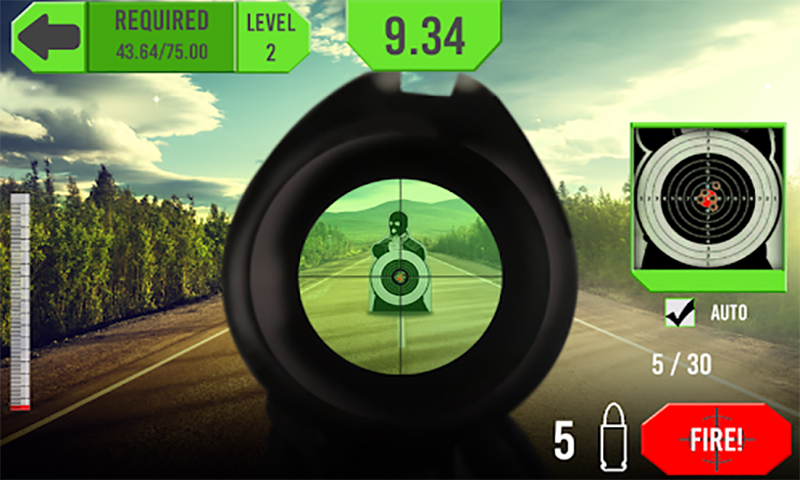 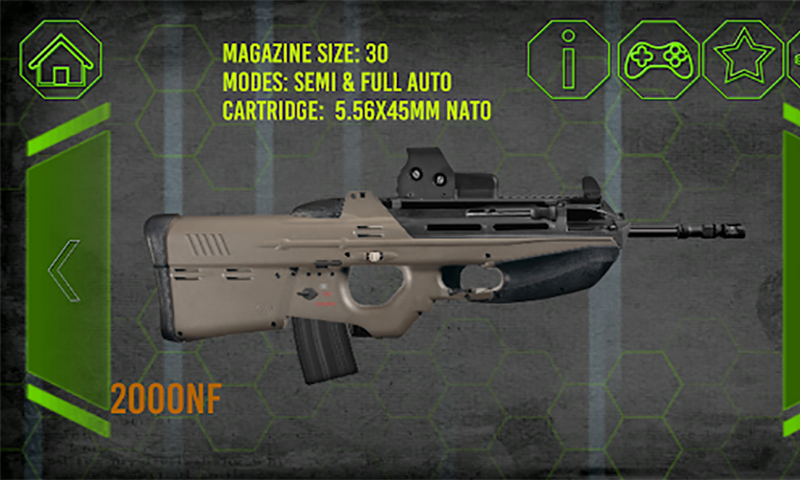 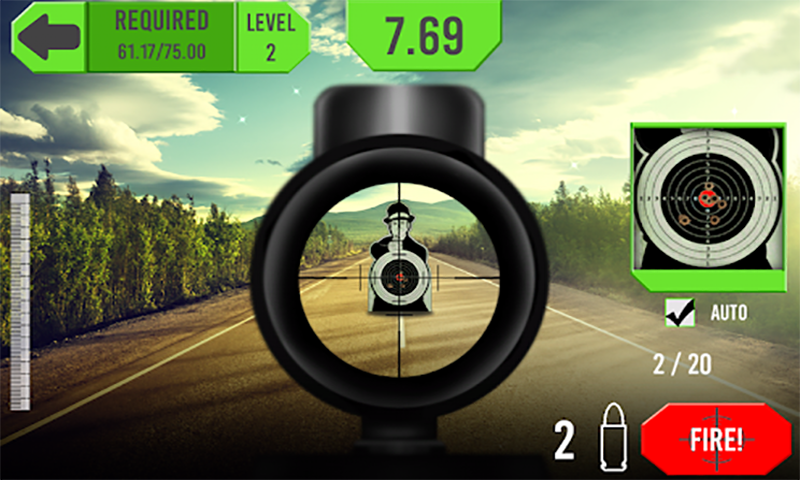 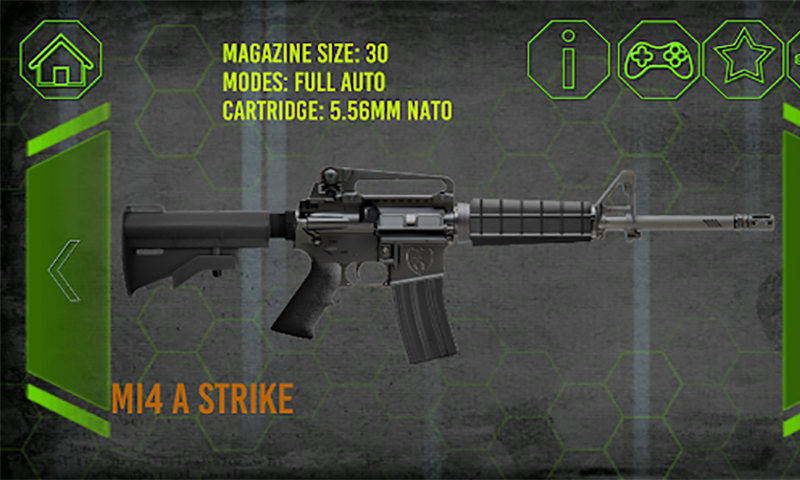 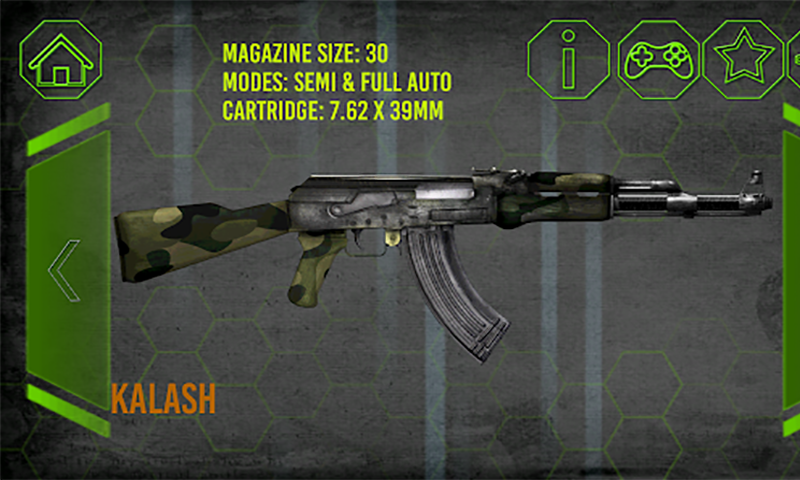 Start your journey through the world of guns with Guns Weapons Simulator Game which is one of the best gun weapon simulator app. If you like playing gun games then this firearms simulator will bring to your phone best modified simulations of some of the most famous guns. With this weapon simulator app you will have the best virtual guns in only one application.

Guns Weapons Simulator has realistic sound effects of guns, huge selection of some of the most famous guns and when you take a look at its visual effects, this gun simulator app will become your favorite mean of entertainment. If you are in the mood for gun shooting games, get some of the best modified simulations of guns like assault rifles, sniper rifles or pistols right there on your phone and get the feeling like you are holding a real rifle or pistol in your hands.

Guns Weapons Simulator application has been created for entertainment purposes only.