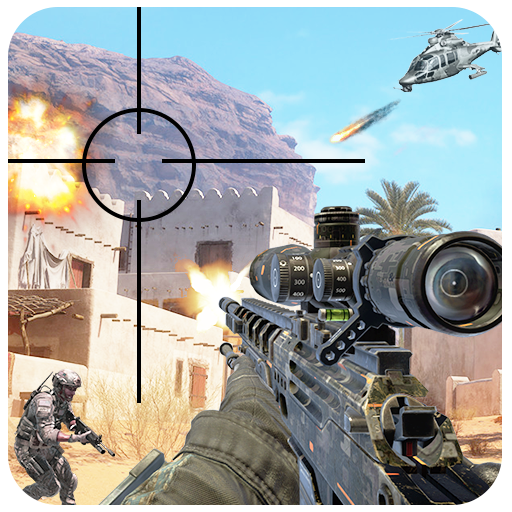 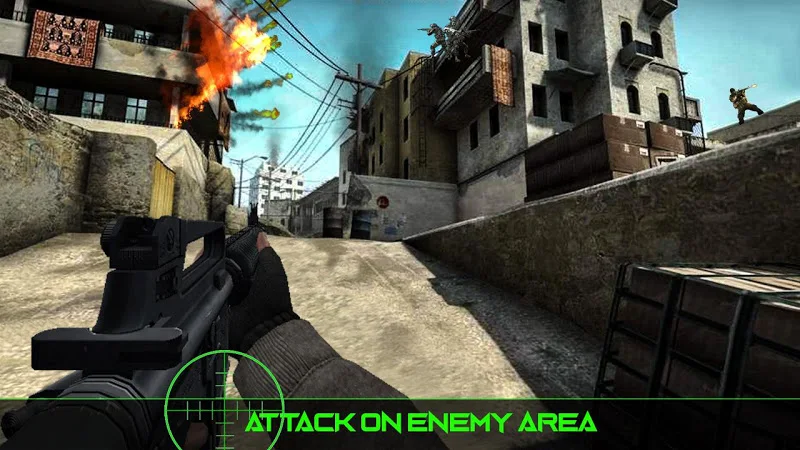 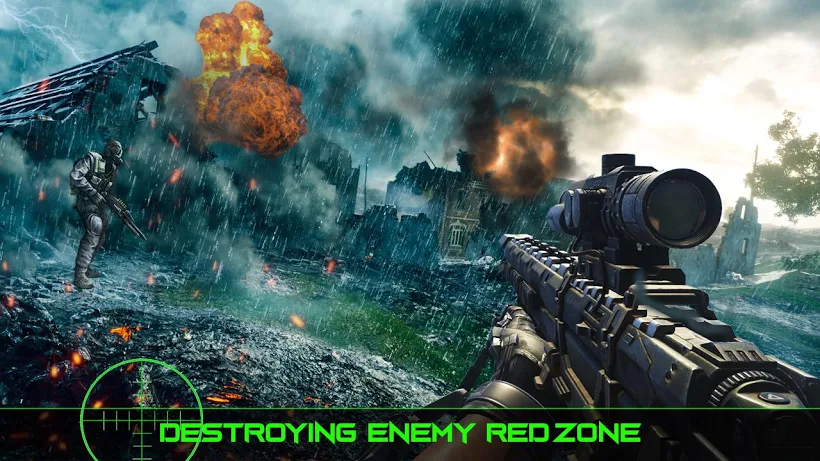 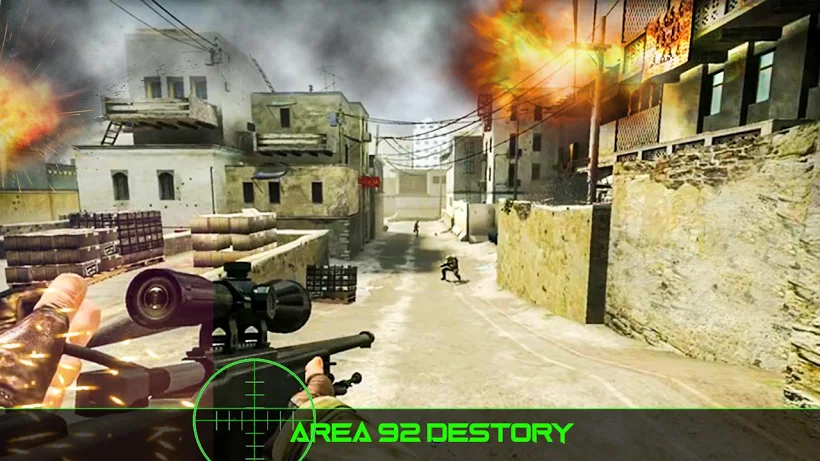 Gun Strike Modern Combat is a new first-person sniper shooter game. Choose a powerful sniper gun, start the mission, and defend your city by eliminating all the terrorists from city. Main concept of this Shooting game is, terrorists have attacked on your city and you have to save the innocent people from these attackers. As an elite sniper shooter in shooting game, you should be responsively quick just aim at the target and show your shooting skills do not waste bullets.

Gun Strike Modern Combat is a totally free game with 6 different maps and more than 40 missions. As playing shooting game your progress in every mission get difficult and the number of modern combat enemies also increases. Maps could be unlocked when you complete all missions on a single map then you will be able to move on to the next one. Latest weapons such as Tech Armor, M202, AWP, and M1887 could be unlocked when you complete missions and with the new mission, new weapons also come. Use the coins you get to unlock new weapons, or upgrade to strengthen your guns. You can get coins when you shoot terrorists.

Locate modern combat enemies on map and shoot them before they attack on you in this Shooting game game. These blood killer enemies are well equipped and trained so be careful while targeting them, they also have deadly shooting weapons which can take your health down fast. Pick up your gun and show your combat experience and shooting skills on the Shooting game.

Gun strike shooting games which makes your gaming experience more exciting, that is when you aim at a terrorist than the gun fire automatically, you don’t have to tap to shoot, just aim well you will kill them in no time. Reloading of an empty magazine is already automatic. Controllers are well placed and balanced which will make it easier to aim and to kill the enemies manually. The Graphics in gun strike are amazing with 3D real time environment for shooting the terrorists. Become a blood killer commando, heroic modern combat and complete each mission with honor of shooting games battle.

Download gun strike modern combat 3D now and eliminate all terrorists from the city and bring peace to the region. Make sure to give us feedback on play store so that we can make improvements in future if required.