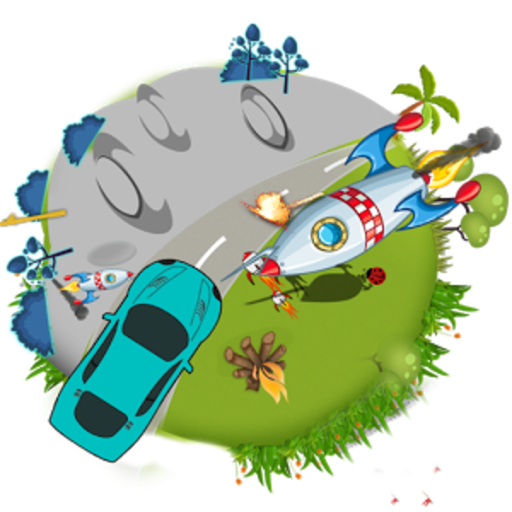 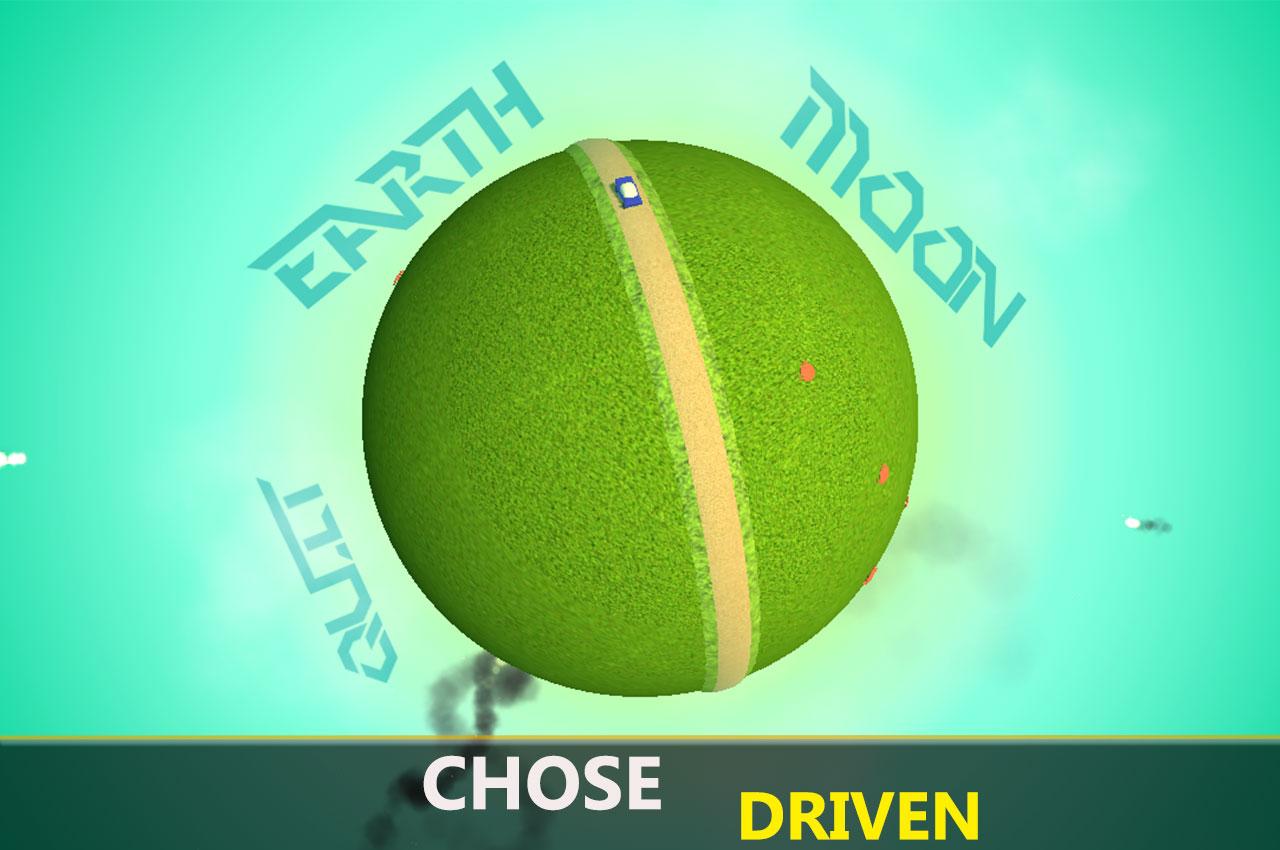 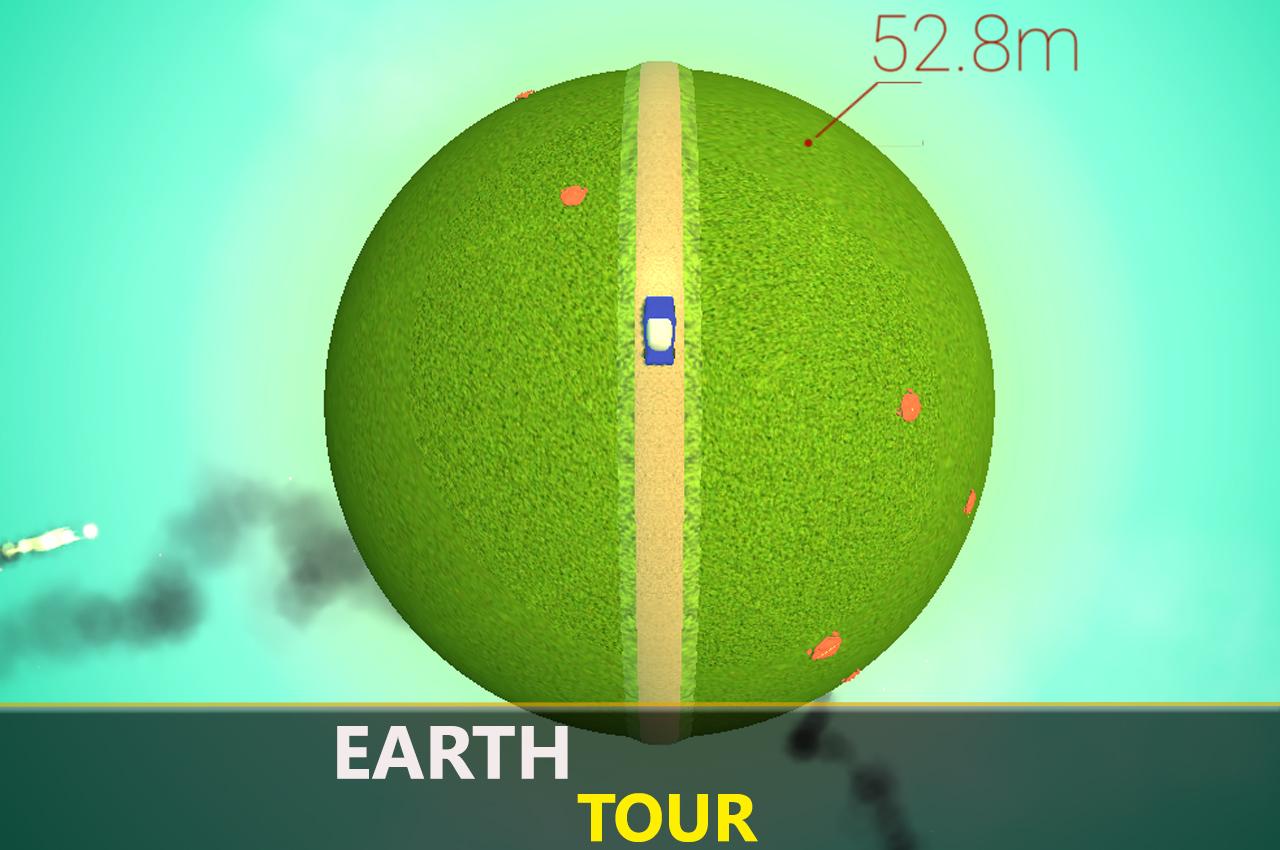 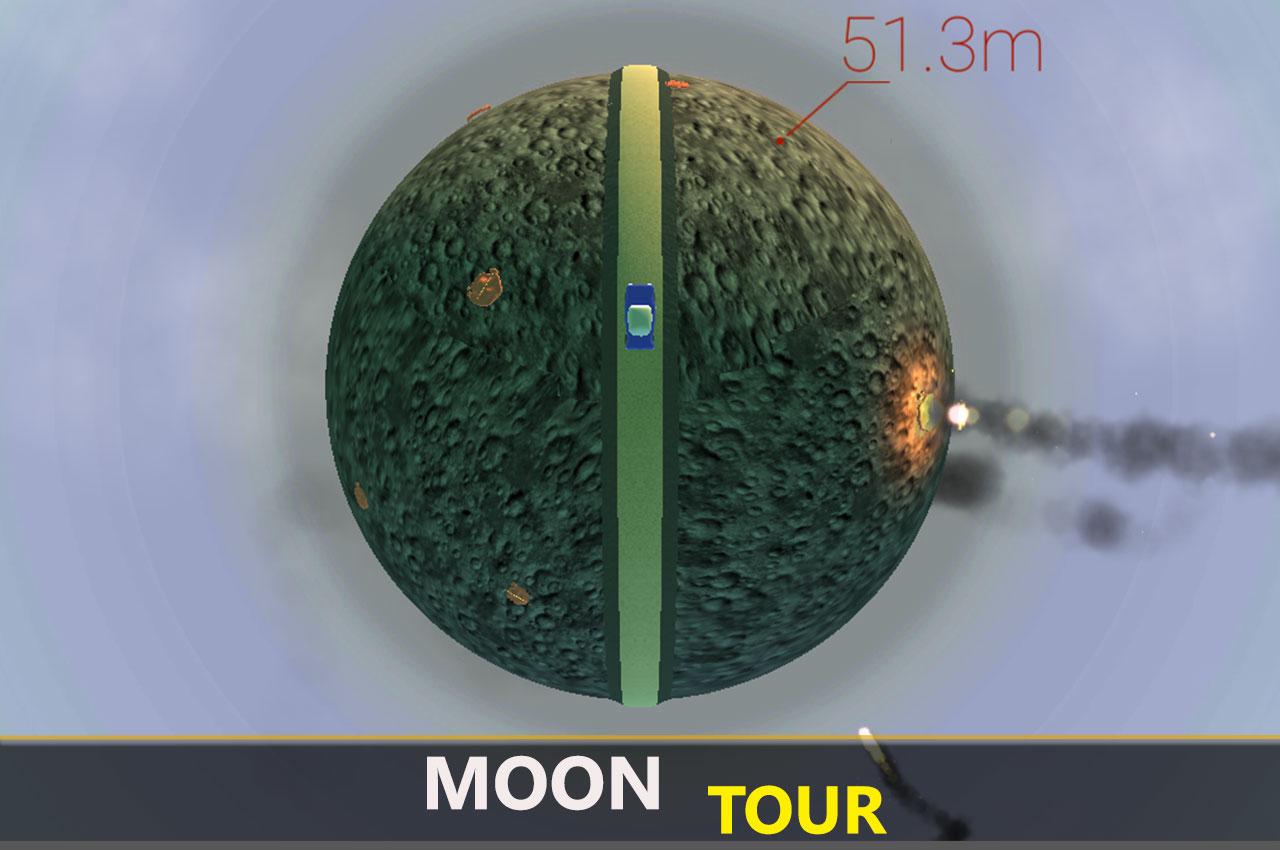 People love to live in a green place or you can say want a Green lifestyle like on green planet, that is they want to live in a beautiful place where everything should be green. Green planet is the place on the universe and a comfortable to live. Therefore, you will feel more excited and satisfied with your car racing on this green planet game.

You have to do car racing on this green planet in which there is an addition of space frontier rockets which will attack on you and you have to safe your car. Drive carefully show driving skills and be the champion of this green planet rocket game. As your car moves, the green planet will also shrink with time and distance. So be careful about it, as green planet shrinks, the speed of the car will increase in this space game. You will be amazed by the fun and excitement of racing on green planet!

Save the cars in space frontier rockets which are attacking on you from all sides, the addictive physics rocket game and planet game that your friends will want to play, but they can’t! It’s your phone, mate. In this green planet game you have to travel a specific distance which will be mention on your screen without getting attacked by rockets. If you completed the specified distance safely then you will be the winner of this “Green Planet 3D: Space Frontier” planet game. We have also included moon in this game, so that you can also enjoy space frontier game on moon game.

Download now this latest rocket game and enjoy racing on green planet and on moon. This will be interesting because it’s a new thing. Don’t forget to rate us and also give your feedback too.