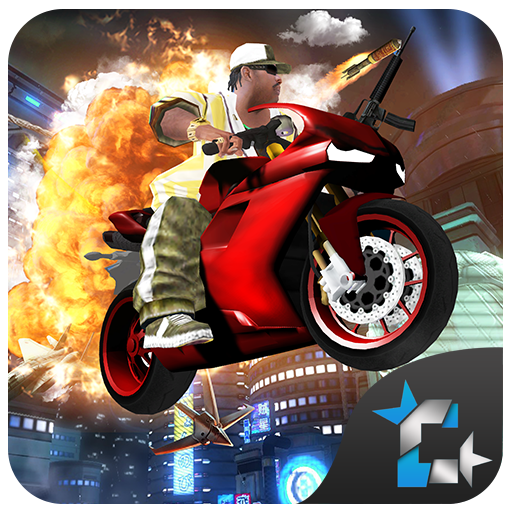 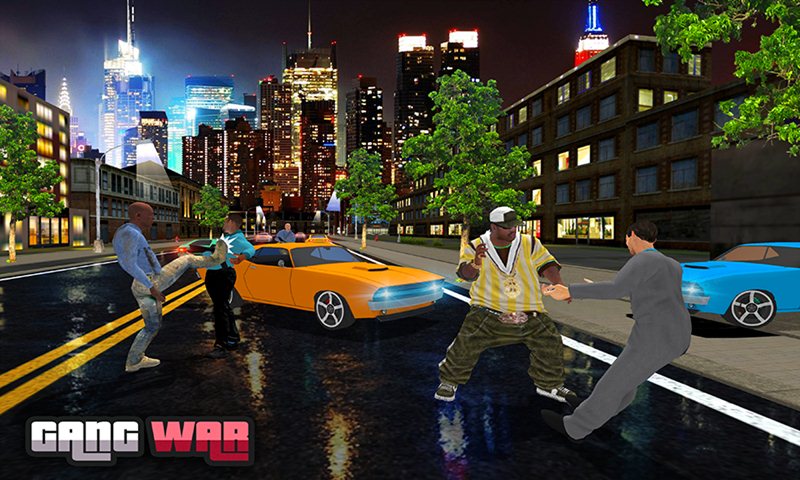 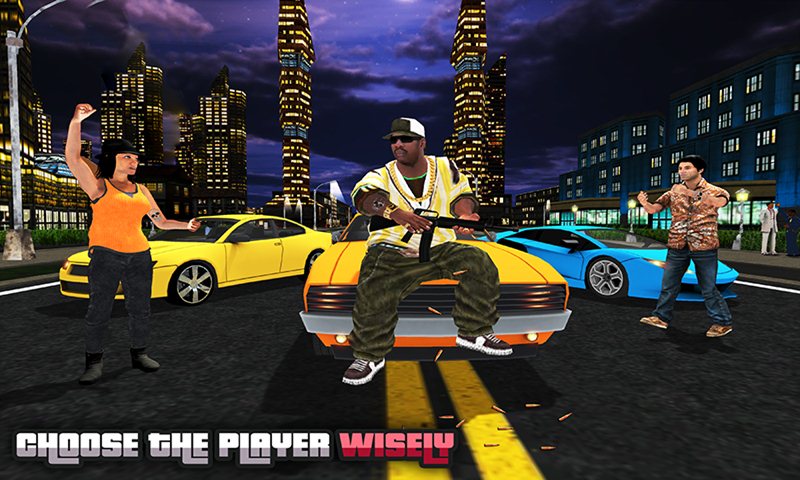 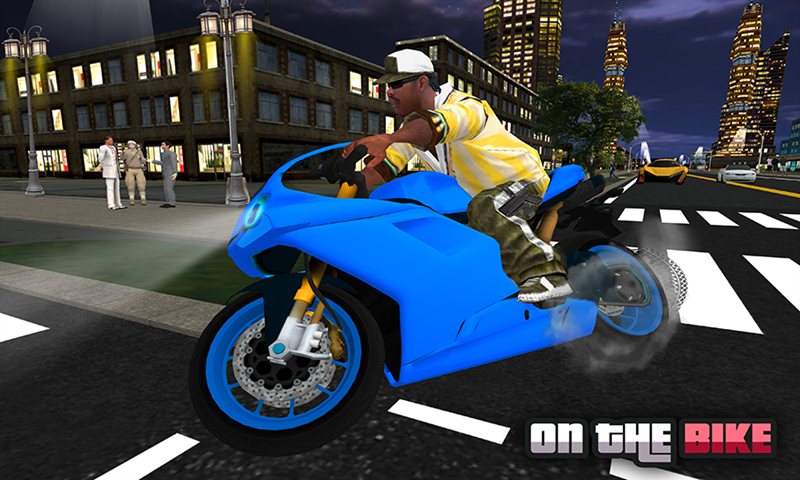 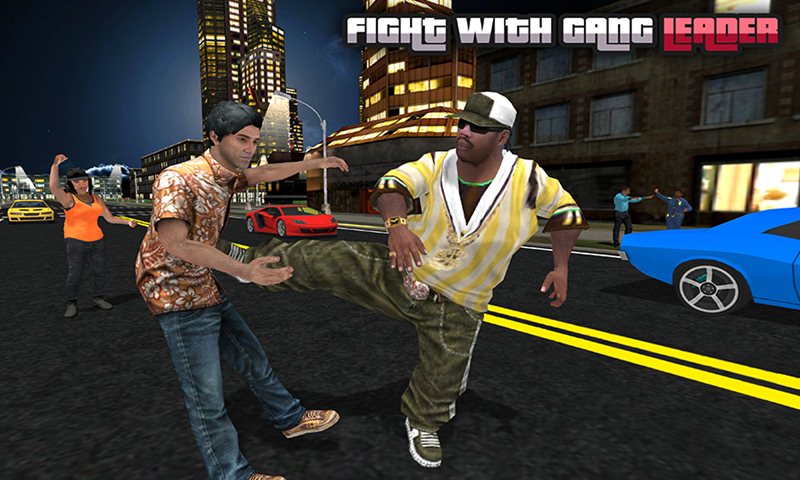 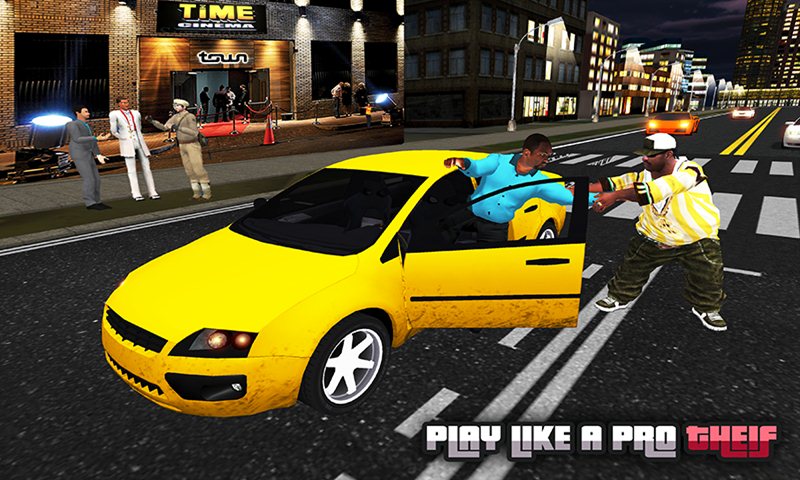 Do you love gangster games? If yes then welcome to the Grand City Gangsters Auto Theft game. This Game is about Shoot your rivals, police escape, steal the luxury cars, sports bikes & Lots of mission in grand city. Streets of grand city are full of gangsters, cops, criminals and thug mafia. This is an open world adventure simulator game. Your role is to bring injustice to the grand city. Fight with other gangster gangs by showing no mercy who come on your way by Playing this Grand Theft simulator.

Grand City Gangsters Auto Theft is a super gangster game to play in the grand city, starting with small interesting missions to endless adventure. This game has exciting and challenging levels where you will have to be really careful and follow the instructions given by the Boss. Show your skills by fighting in open world real action game & Rule the vice city by Build your Criminal empire. Shoot ordinary civilians and steal cars from them. You can drive any vehicle or fire with any weapon as you explore the 3D open world.

Grand City Gangsters Auto Theft Game is addictive game with interesting gameplay where you play as Super Gangster. Be a gangster hero take control the whole city and take revenge from the cops, criminal mafia and become the richest mafia don in the world. Drive the heavy bikes and sports cars as a superhero without any fear in the vice city. The vice city is brutal and injustice so you have to be ready to face a lot of aggression and challenges which will test your powers to the limit. Enjoy street thug life in theft missions and enjoy stealing cars as well as motorbikes riding by leading gangster squad.

There are many members of the rival gang who are operating in the grand city. It is your job to identify these enemies and track them down. Eliminate them to strengthen your gang's business and hold in the vice city. Be ready to face the bosses of the rival gangs as they will try to bring you down to save themselves. In this crime game you will get to choose from a wide variety of weapons like hand guns, rifles and machine guns. You can drive a wide variety of vehicles like sports cars and heavy bikes to complete your missions as soon as possible.

Enjoy the most amazing Grand City Gangsters Auto Theft that is especially designed for the action & fighting games fans. You are ready to be the boss of the gangster city. Get into the action and be a real gangster of the vice city. Grand City Gangsters is an open world game in which you will experience the extreme critical action of mafia in the whole city. This game brings you to the streets of Grand City full of gangsters, cops and special force soldiers.