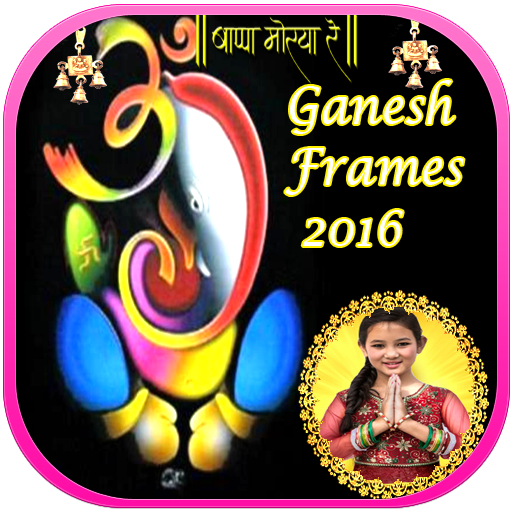 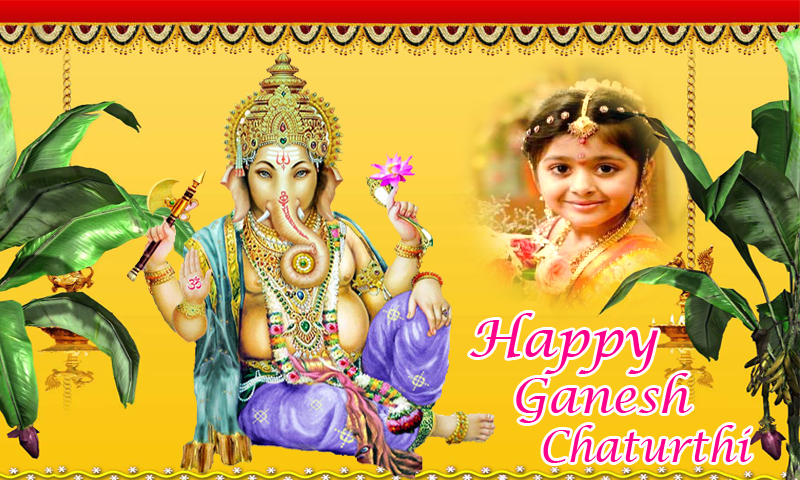 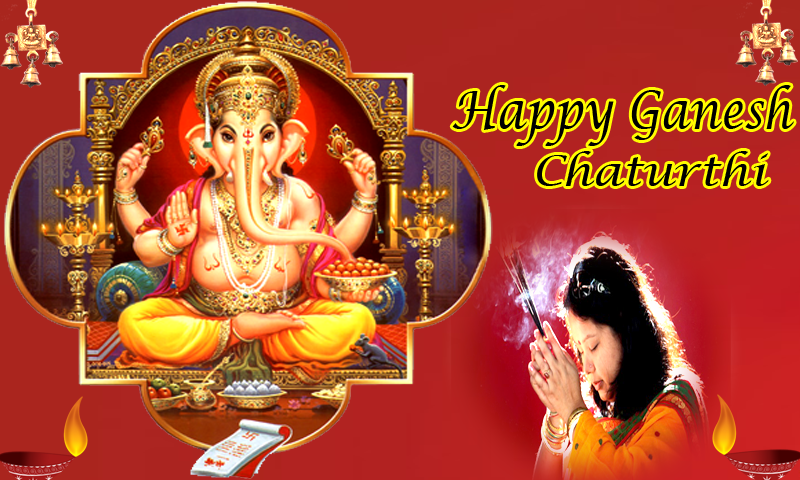 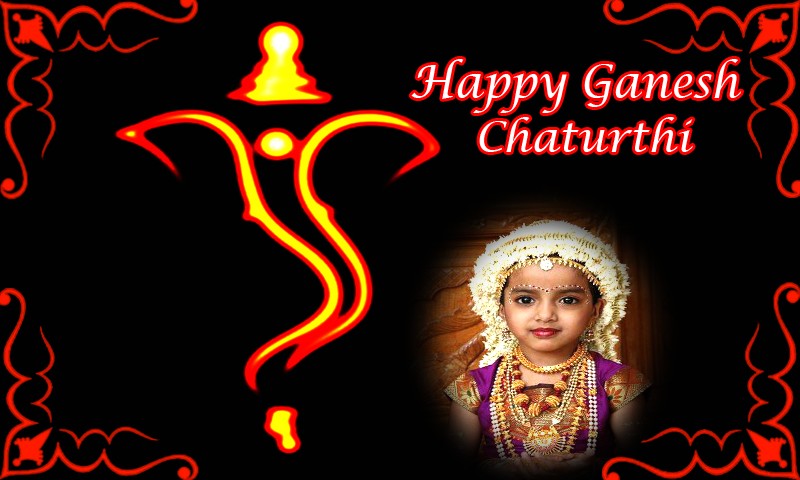 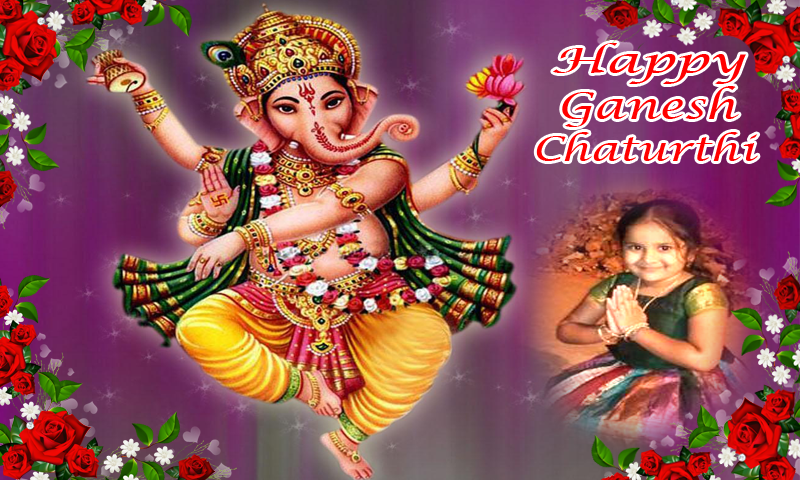 Try new collection of religious purpose developed new app "Ganesh Frames 2016" FREE Download on Android.
Ganesh Chaturthi ,one of the most sacred Hindu festivals,celebrates the birth of Lord Ganesha.This festival falls on Hindu Month Bhaadrapada.This festival
celebrated by whole Hindu community with great fervor and piety in India.During the Ganesh Chaturthi festival, idols are taken to their homes and also in to
the street with great devotion.worship the Lord Ganesha till end of the day and immersed traditionally.People's belief is Ganesh Chaturthi removes all obstacles
form their lifes.For this purpose we have developed a best application named "Ganesh Frames 2016".To share wishes in a smart way with a new  style like
sending our pics  by framing  in a new way.This app have multiple photo frames to use.
.Thus Download the app called " Ganesh Frames 2016" and use it for free.To use this app is also very simple just select any picture which
you want to frame and then select a beautiful Ganesh Frames 2016 and set it using zoom and rotate button and save it.Thus share this with your loved once on
whtasapp,face book, twitter, instagram.

If you like this "Ganesh Frames 2016" app plz send your feedback and suggestion to barkatmobileapps1980@gmail.com