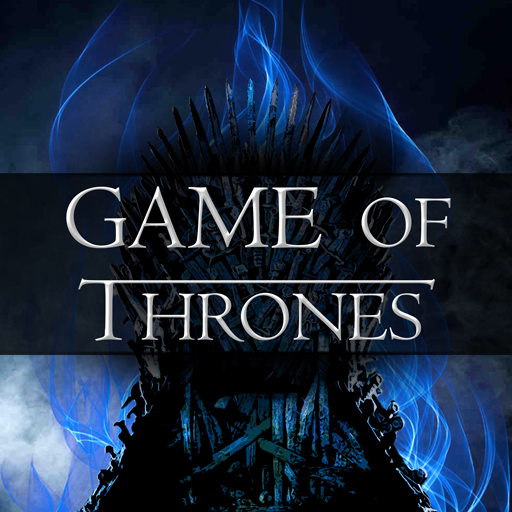 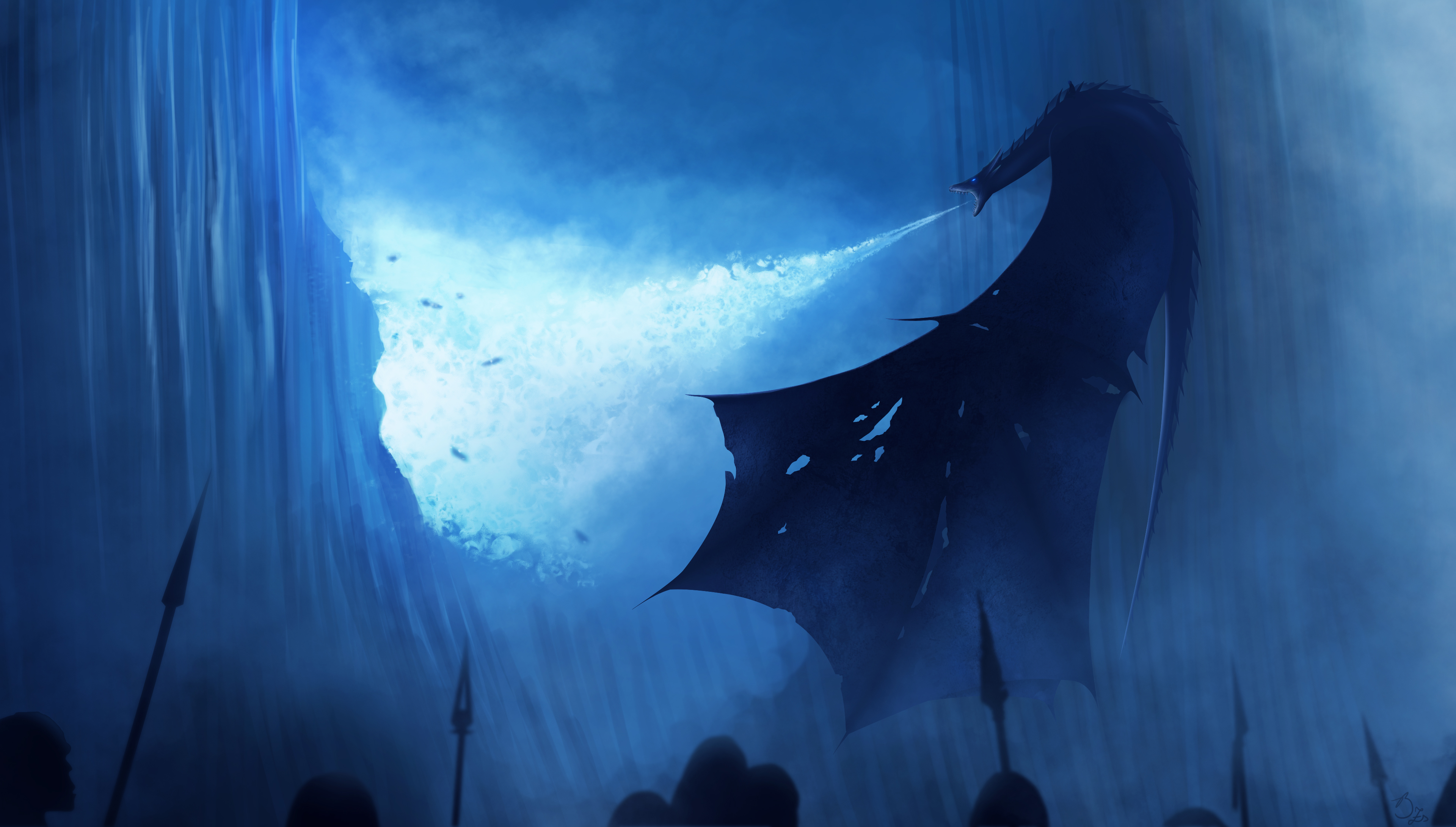 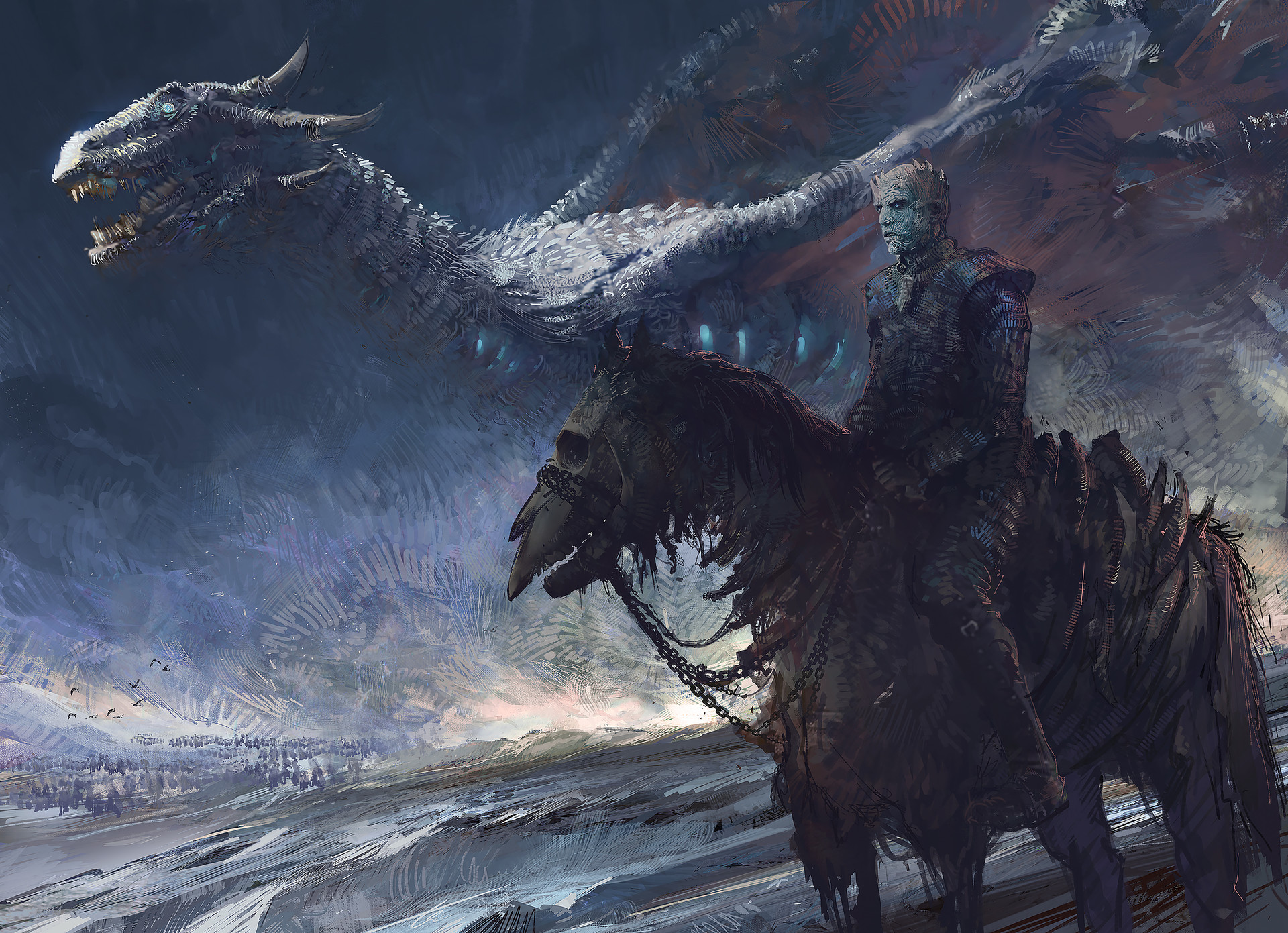 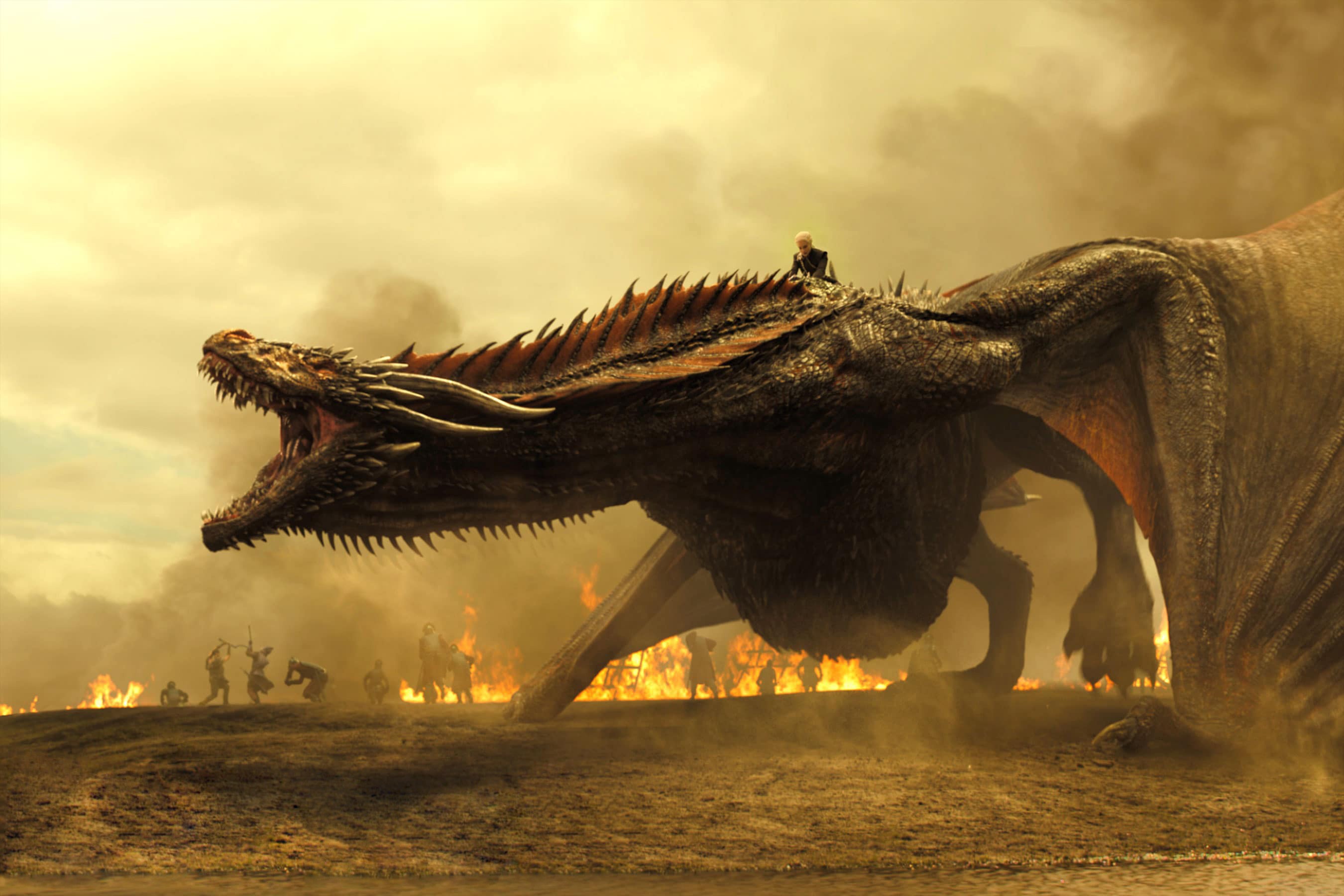 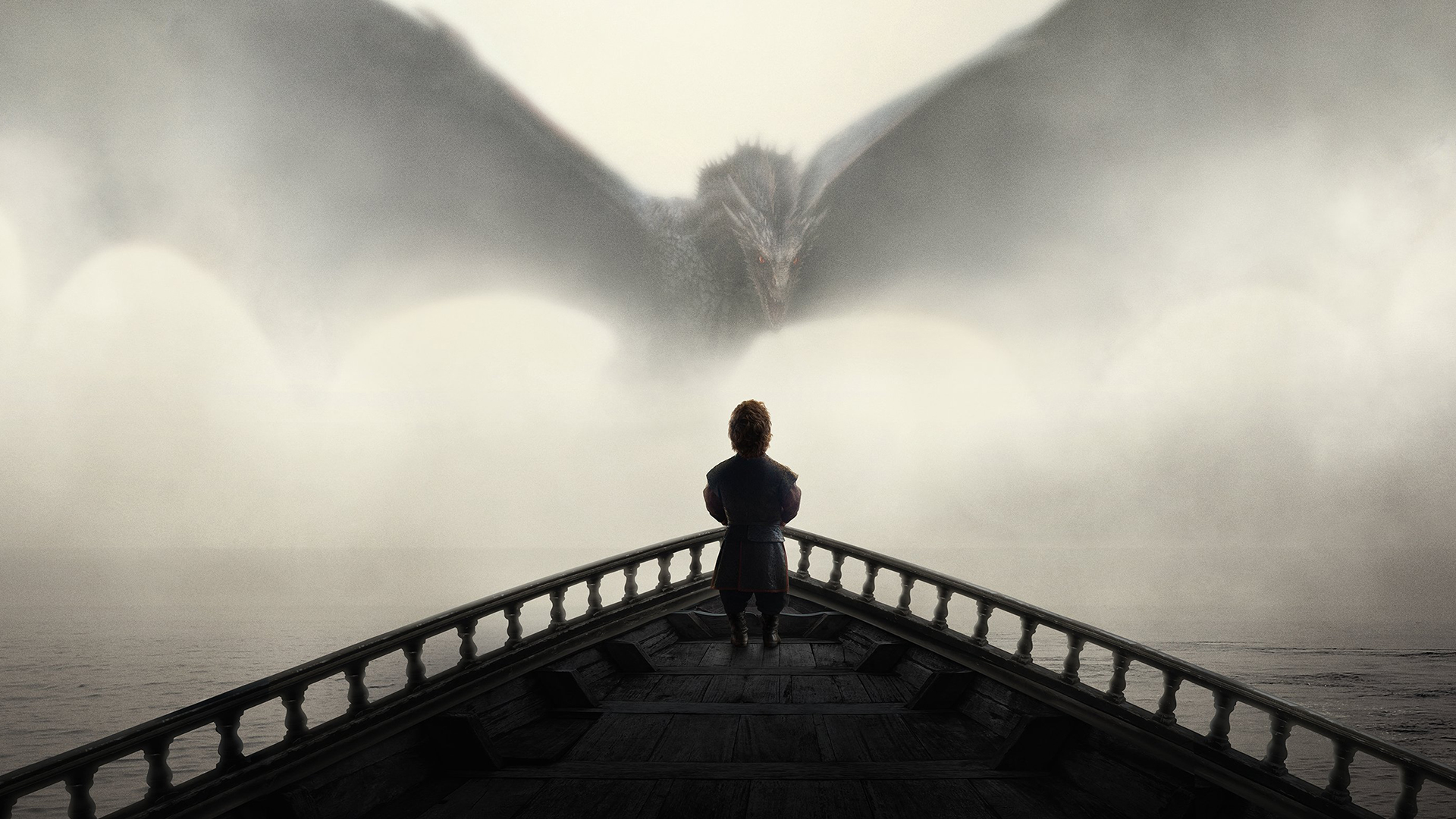 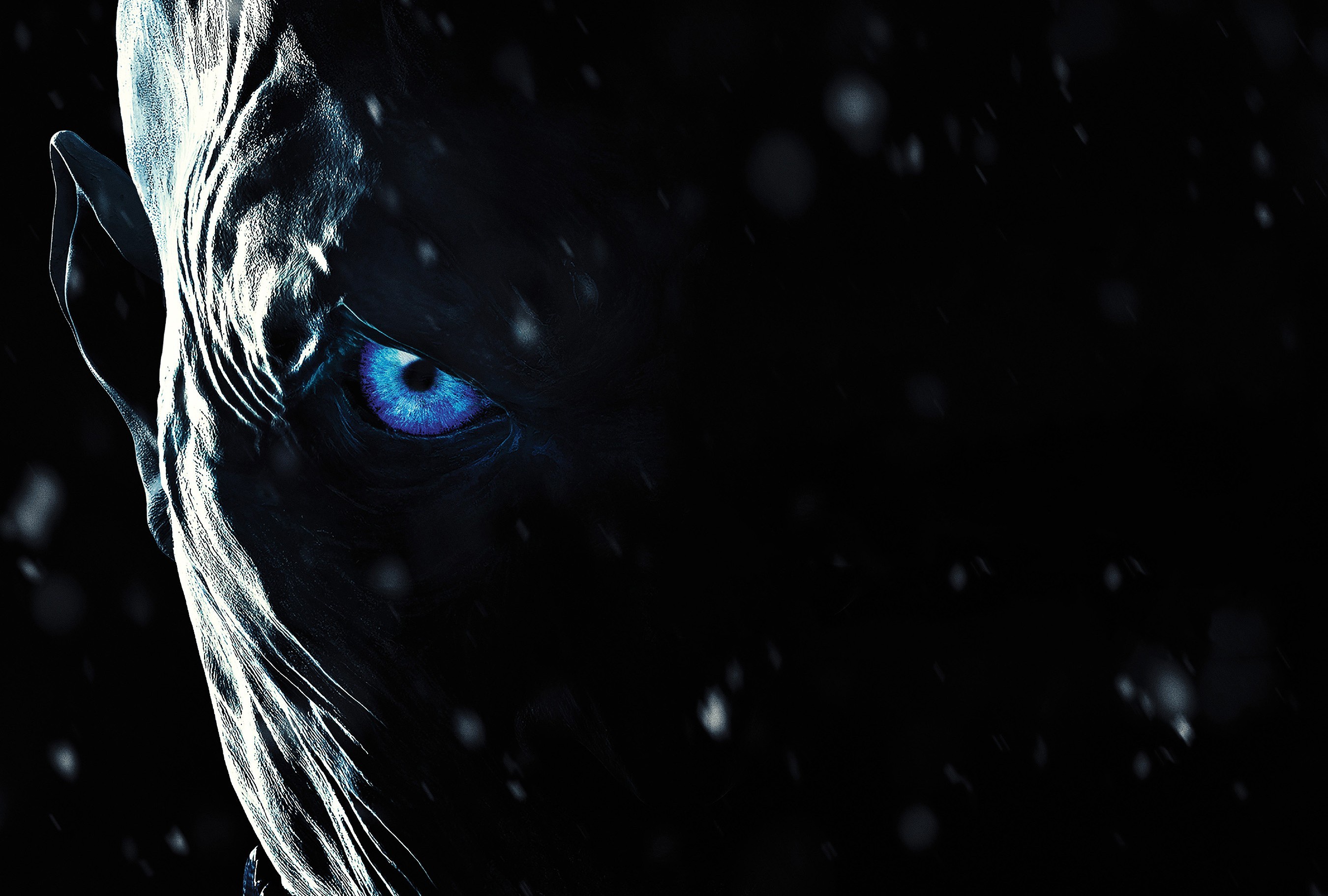 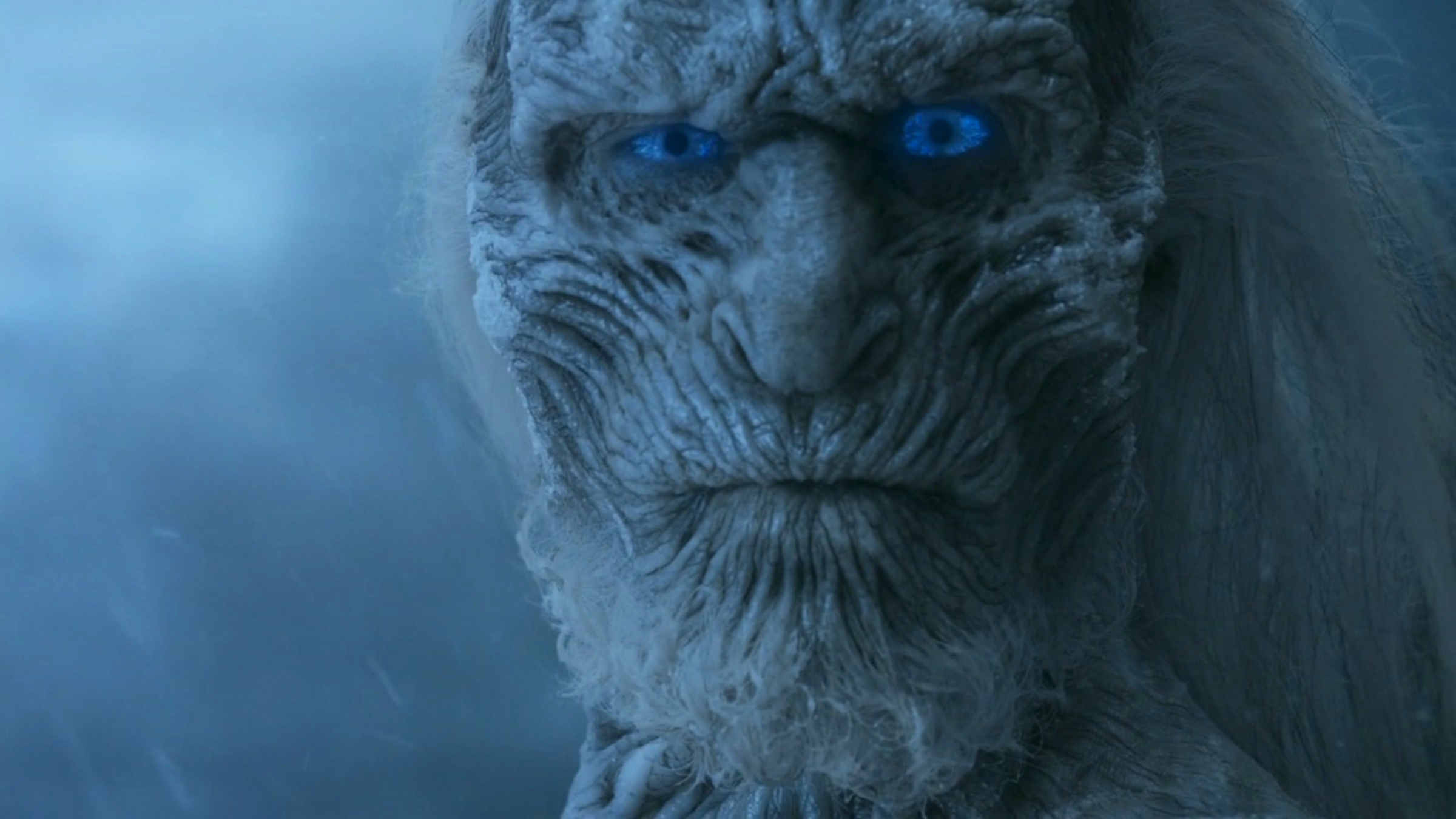 Game of Thrones
Clash for the Victory and get points and capture the iron throne,
Get Ready for the Clash, Prepare your self for the Latest Season of the Game of Thrones season 8. So stay tuned to us and get the glory. GOTQUIZ, GOT QUIZ.

GOT Latest 2018:
*Westeros is at war,
*Great houses clash,
*dragons rule the sky,
*the army of the dead threatens the realm.
*Live out your fantasy and Guess the war.
*Build your profile and raise your level and compete with other lords.
*Based on the award-winning HBO series, Game of Thrones Game allows players to become a Lord of Seven Kingdoms.
*Compete with other lords around the world, Guess and get points and became a no.1 lord of the real world.
*Winter is here and your enemy’s army will not wait to clash between guess.
*Wage war and join the battle today to capture the Iron Throne!

A REAL GAMING EXPERIENCE
“In the game of thrones, you win or you die.” - Cersei Lannister

-Become a lord of Westeros: Build your great profile, create your imaginations, and Fight for the Crown.
-Interact with main characters, Houses, Lands and Throne from the hit HBO series, including Jon Snow, Daenerys Targaryen, Petyr Baelish, Cersei Lannister and more.
-Guess 120+ iconic Seats of Power like Dragonstone, Castle Black, Winterfell, and King’s Landing etc.
-Guess the characters, Noble Houses, Territories of the Biggest Season of the world GOT and get points to become a No# 1 lord from all over the world.

-Guess houses and claim your territory to rise in political influence.
-Guess characters and clash against rival lords to capture iconic Seats of Power.
-Guess the GOT map, clash with your enemies, and spread your influence

All the pictures and the sounds and totally free for use in the commercial area and we did not use any content that is copyrighted to anyone, and if you have any concern then you can contact us at 4studioappsup@gmail.com.