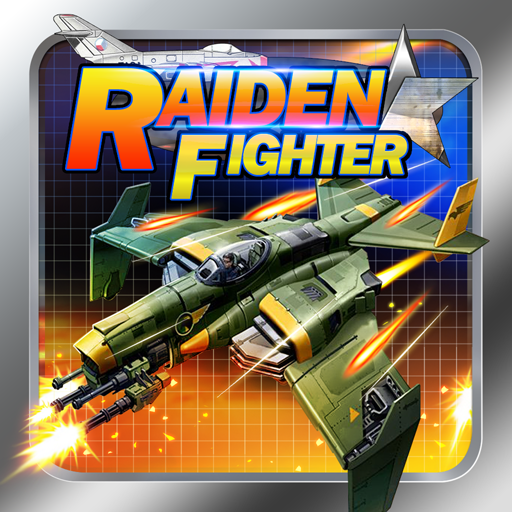 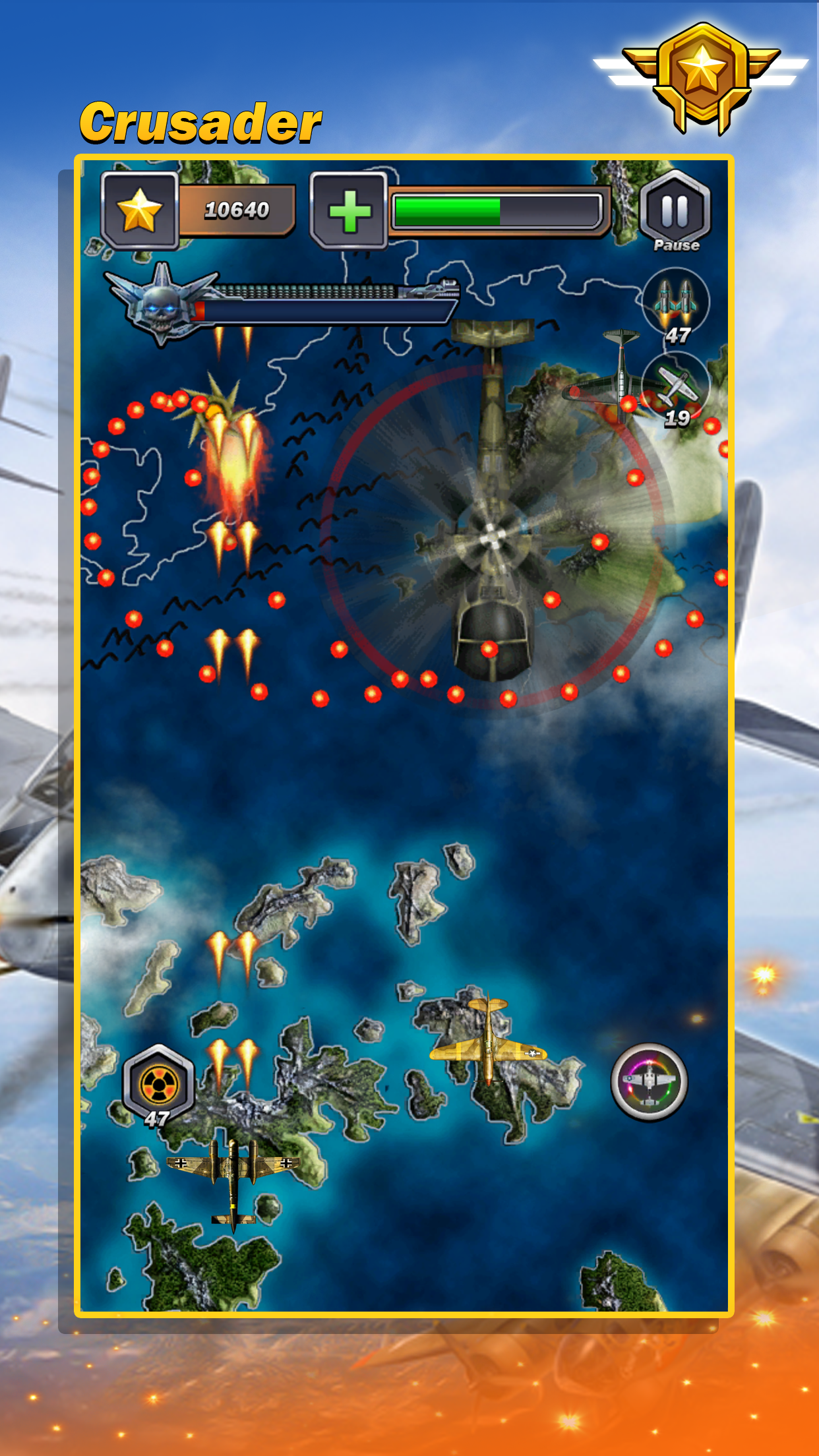 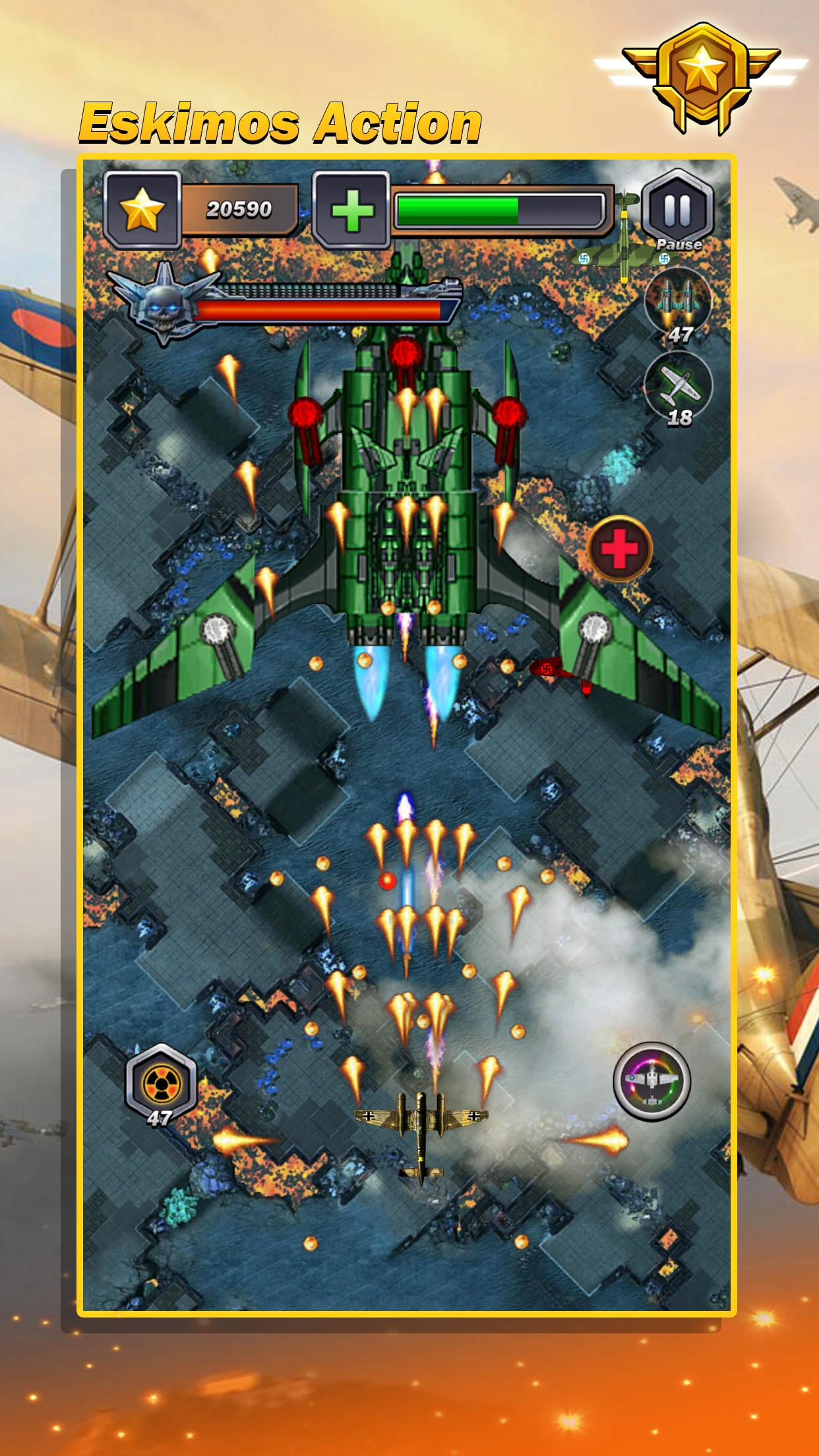 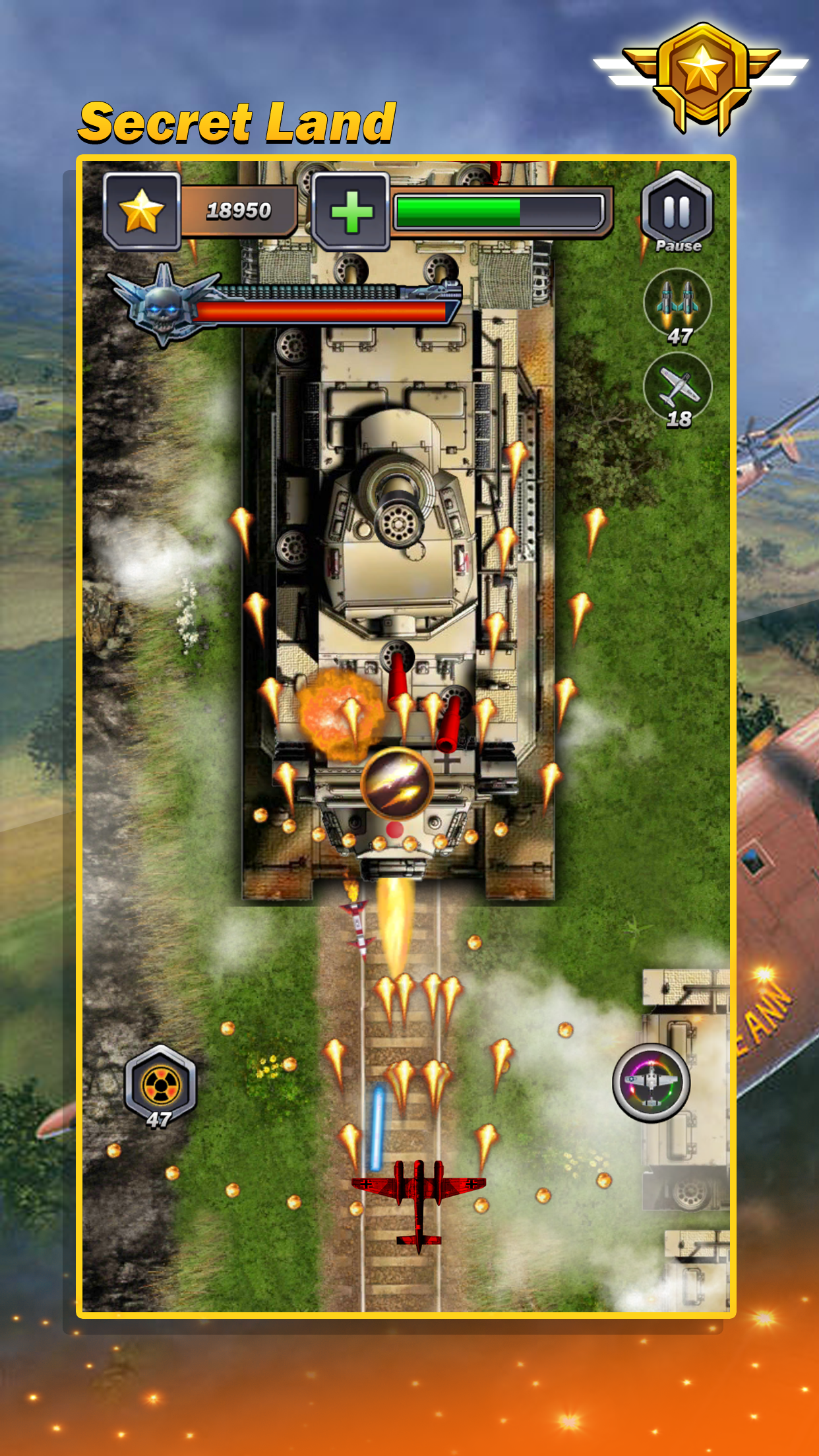 Space Cadet Raiden fighter is a simulation space shooter game classic of history world wars took place in the sky, spaced and Galaxy. Players will use the War Plane or Aircraft to fight with enemies invaders in Space. Use Squadron for force attack with Boss like Apache, Air Assault, spaceships... in sky of World War II 1945


Squadron Galactic war is a shooter game consists of eight vertical scrolling missions where the player maneuvers the Raiden craft dodging and destroying enemy robots, buildings, ground targets, and aircraft. There are bombs and missile powerups as well as collectable medals which add to the score. When player dies, the fighter's fragments become projectiles that damage enemies.


★ How to play WW2★
1. Finger click on the screen to control the fighters to move, to avoid the enemy's barrage and aircraft;
2. Click the bomb button to release the bomb to destroy all enemies (not including the Boss body);
3. defeated Zabing (including a variety of air force and ground tanks) and each level Boss body, to win;
4. The fighting process can eat a variety of props to help enhance the body capacity, but also help to improve the ACE after the clearance of air combat evaluation.
Note: After the clearance ACE combat evaluation of the higher air, the higher the score received

2. 7 different planes, aircraft or squadrons for use with ascending powers:
+ Thunder Bolt (also known as Thunder Dragon fighters): the player has the first machine, barrage and armor in general, but a wingman in the case of great power;
+ Hurricane (also known as Sky war force fighters): a wide range of barrage, armor is very strong;
+ Spike (also known as sorcery fighters, laser fighter): Barrage with tracking missiles, the most effective against ground tank forces;
+ Hawkeye (also known as Warhawk Ninja): moving speed on the fast, give you the feeling of hawk hit the sky, the launch of the barrage is gorgeous ninja hand sword;
+ King Kong (also known as Dragon Fighters): hidden body Thunder Dragon fighters, this is the only helicopter fighter, the use of Apache appearance, with a shotgun and tracking missiles two weapons;
+ Titan (also known as Choi Jing fighter): the most solid fighter, with high armor, against the enemy Boss warship of the weapon;
+ Wraith (also known as Ghost fighter)- 1 special plane with special skill: here into a sci-fi with a high-tech machines, with the ability to effectively enlarge the move, in order to go to this fighter, the conditions are quite harsh Oh!