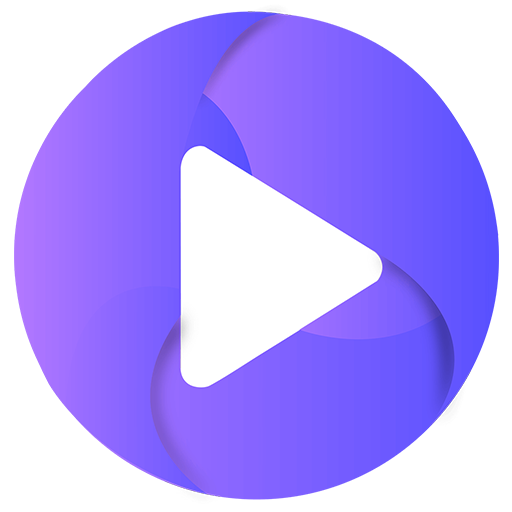 Gaana Pehchaana's Mission is to increase the appreciation of Hindi Film Music(HFM) through quizzes, games, blogs, and other content that will entertain and inform HFM fans! Hindi films have delighted audiences and listeners with their music from as far back as the 1930's all the way to today and are truly a national treasure! The music from the films has consistently set a higher standard of excellence and entertainment than the films themselves and often outlast them in popularity by decades. Yet, the people behind these songs - composers, singers, lyricists, and instrumentals - don't get anywhere near the recognition that the stars acting in the films do. Gaana Pehchaana is a small effort to pay tribute to all these artists and their creations which have enriched the lives of millions of people over many decades